Prince Charles and Camilla turn off Twitter comments after ‘The Crown’

Prince Charles returned to public duties Tuesday morning — despite reports that his son’s explosive Oprah Winfrey interview has left him in a “state of despair.”

The 72-year-old heir to the throne visited a National Health Service COVID-19 vaccine pop-up clinic in London — the morning after Prince Harry and Meghan Markle’s damning tell-all aired in the UK.

Charles appeared in good spirits as he thanked helpers, Sky News said — but declined to comment on the interview when pressed by reporters.

Charles was the subject of some of his son’s most personal attacks, with Harry saying he felt “really let down” by his dad but hoping the two could one day “heal that relationship.”

One of Charles’ friends told Vanity Fair that the interview — which first aired in the US on Sunday — has left him in a “state of despair.” 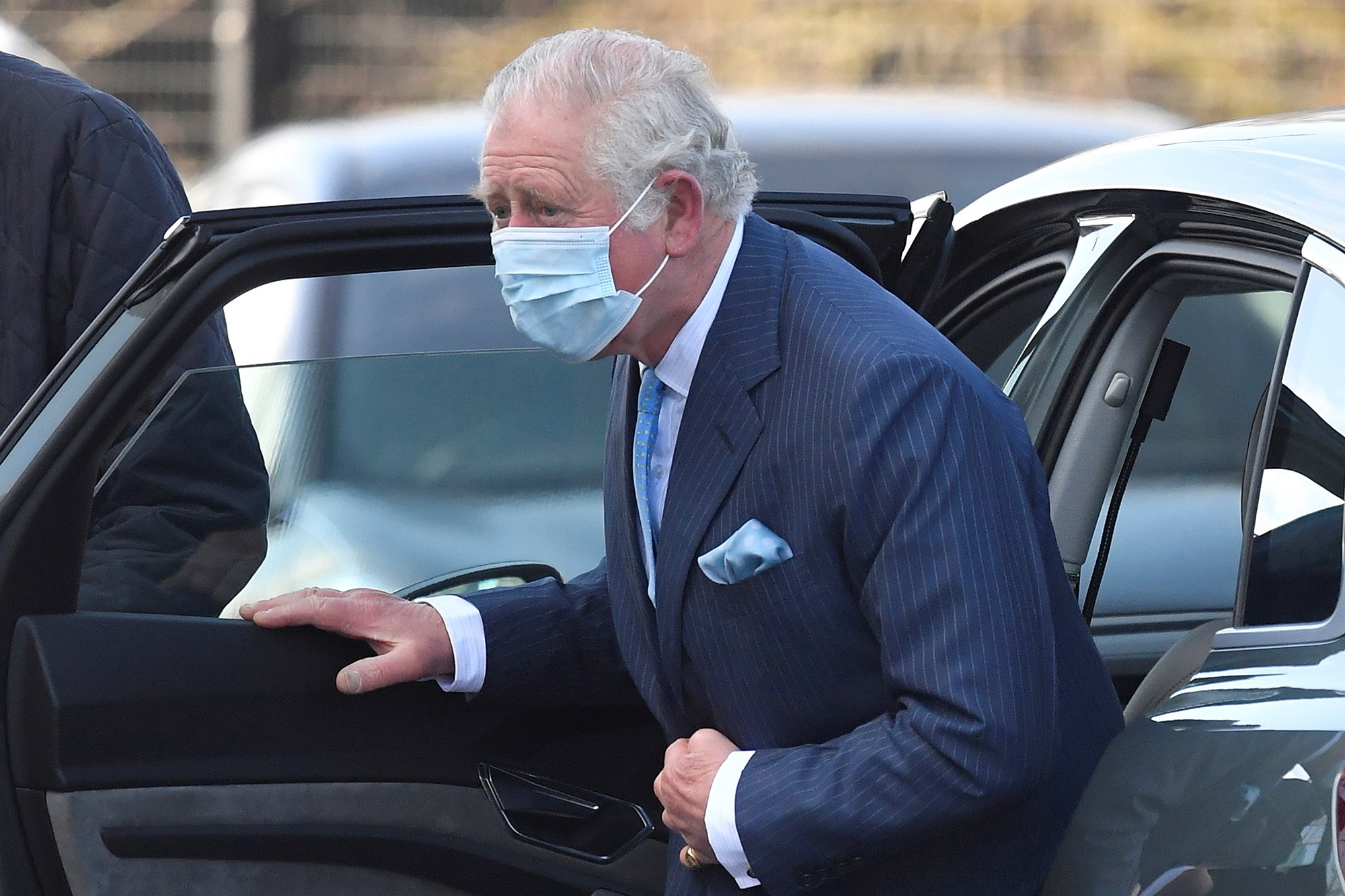 “For Prince Harry to say that he felt let down by his father must have been a difficult thing to say and hard for Charles to hear,” royal author Sarah Gristwood told the magazine. 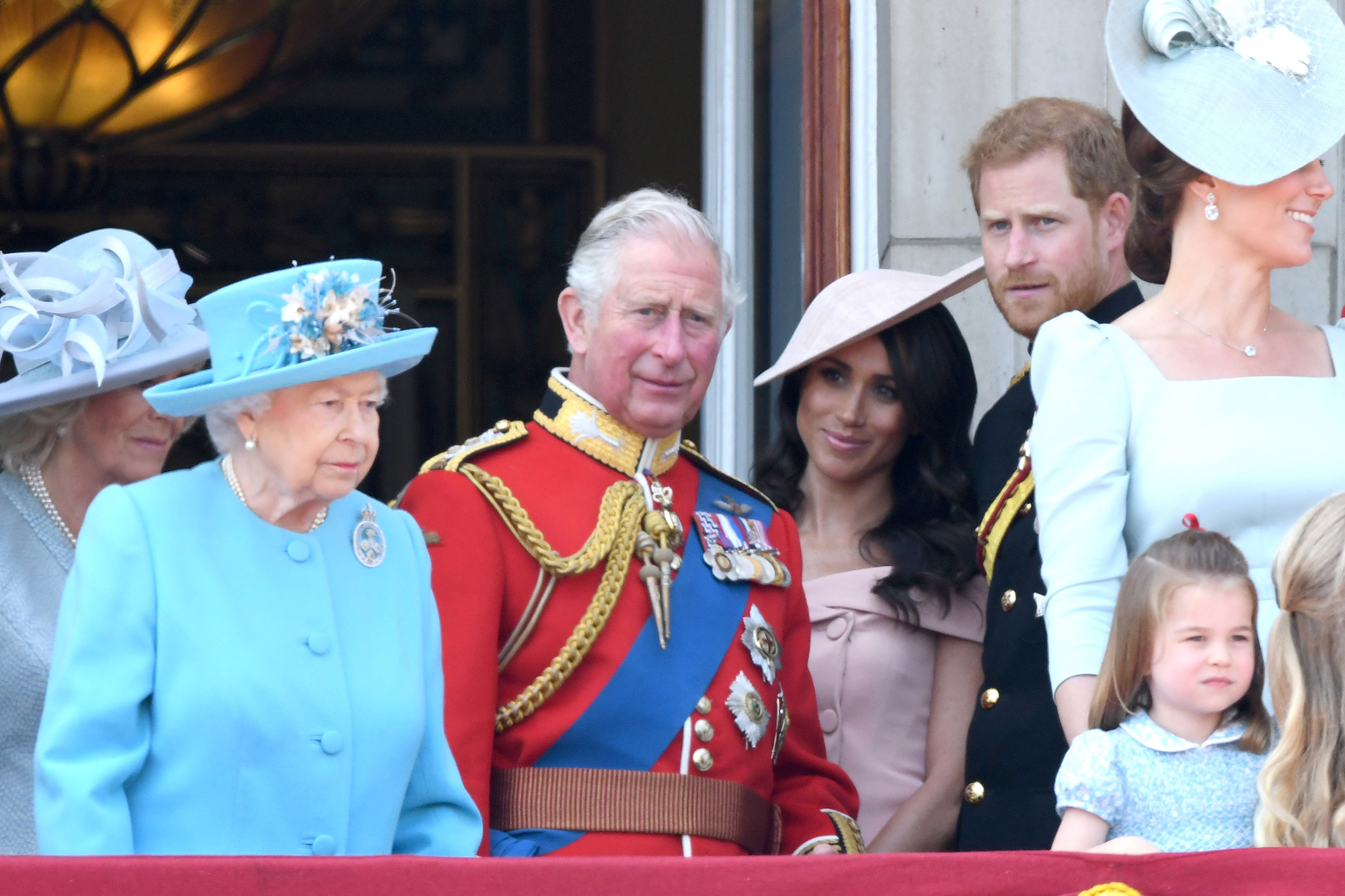 “Now, just at a time when by and large Charles had started to look like a more popular King than one would have guessed, here’s a major blow to his reputation. That his son felt let down by him,” she said.

“It’s hard to know if Harry is aware of the damage this has done. Did he actually intend to cast this damaging light on his father and his family? We don’t know.” 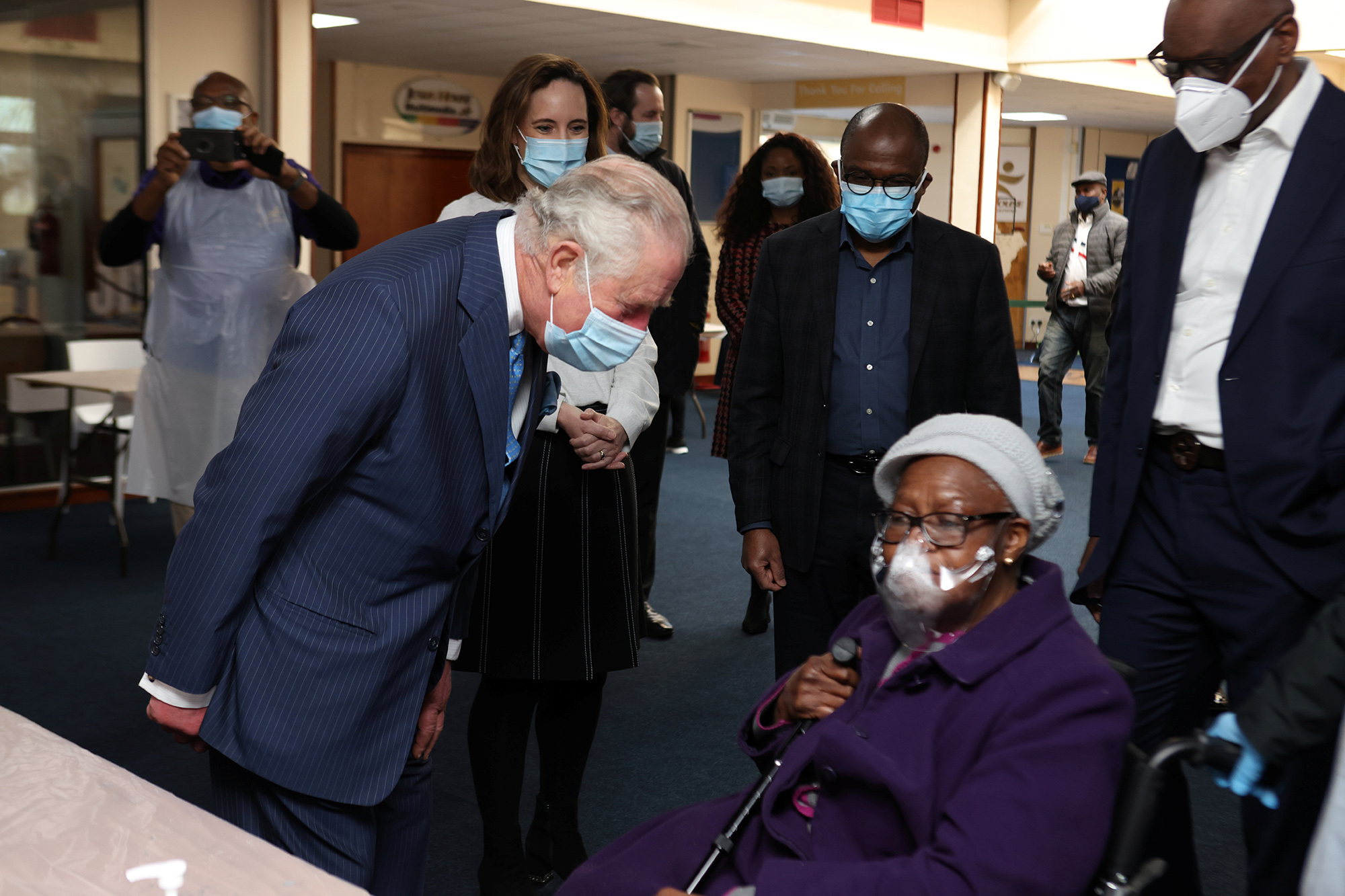 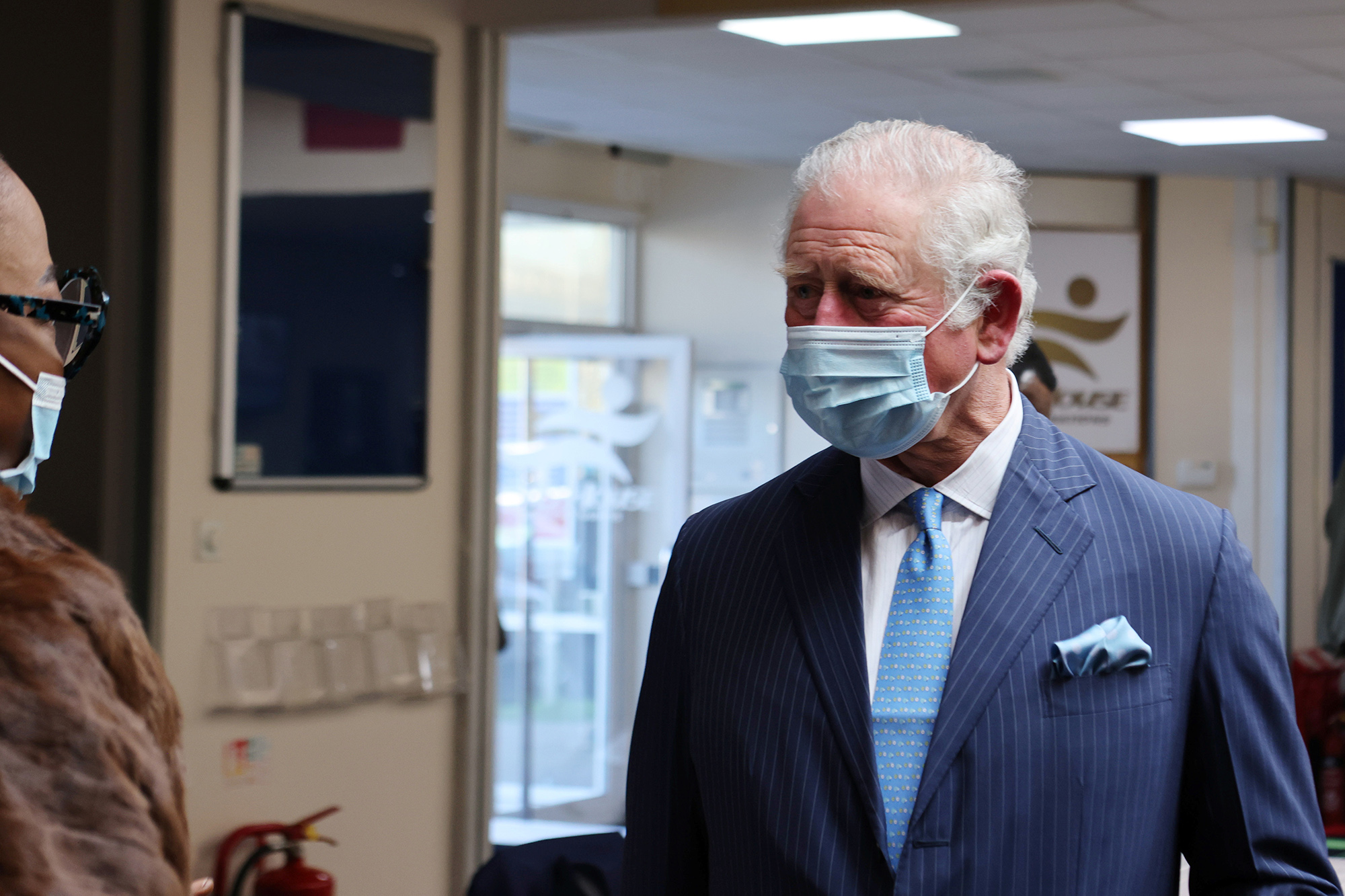 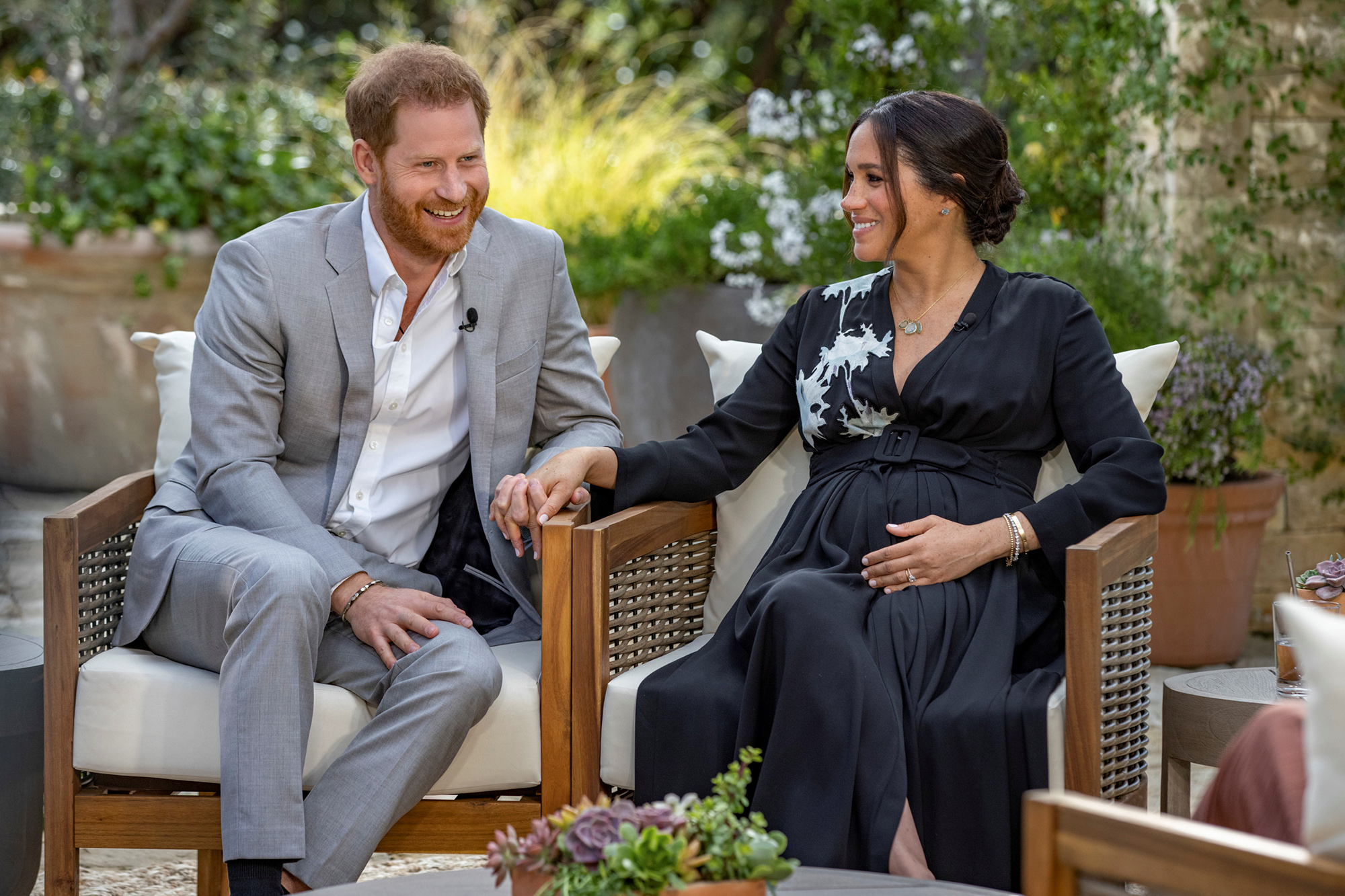 Prince Harry and Meghan, The Duke and Duchess of Sussex, give an interview to Oprah Winfrey.