Royal historian Gareth Russell exclusively told Us Weekly that one of his colleagues pointed out how deep the issues between Harry, 38, and William, 40, go after reading the book, which dropped on Tuesday, January 10.

“She said, ‘I feel like in many ways this exonerates Megan from the accusation that she stirred up all this trouble between them,’” Russell said on Wednesday, January 11. “It’s very clear, if you read the book, that Prince Harry has been keeping score in his head for decades before he met the future Duchess of Sussex.”

The Do Let’s Have Another Drink! author recalled learning about the sibling dynamic while writing his novel on Queen Elizabeth the Queen Mother. 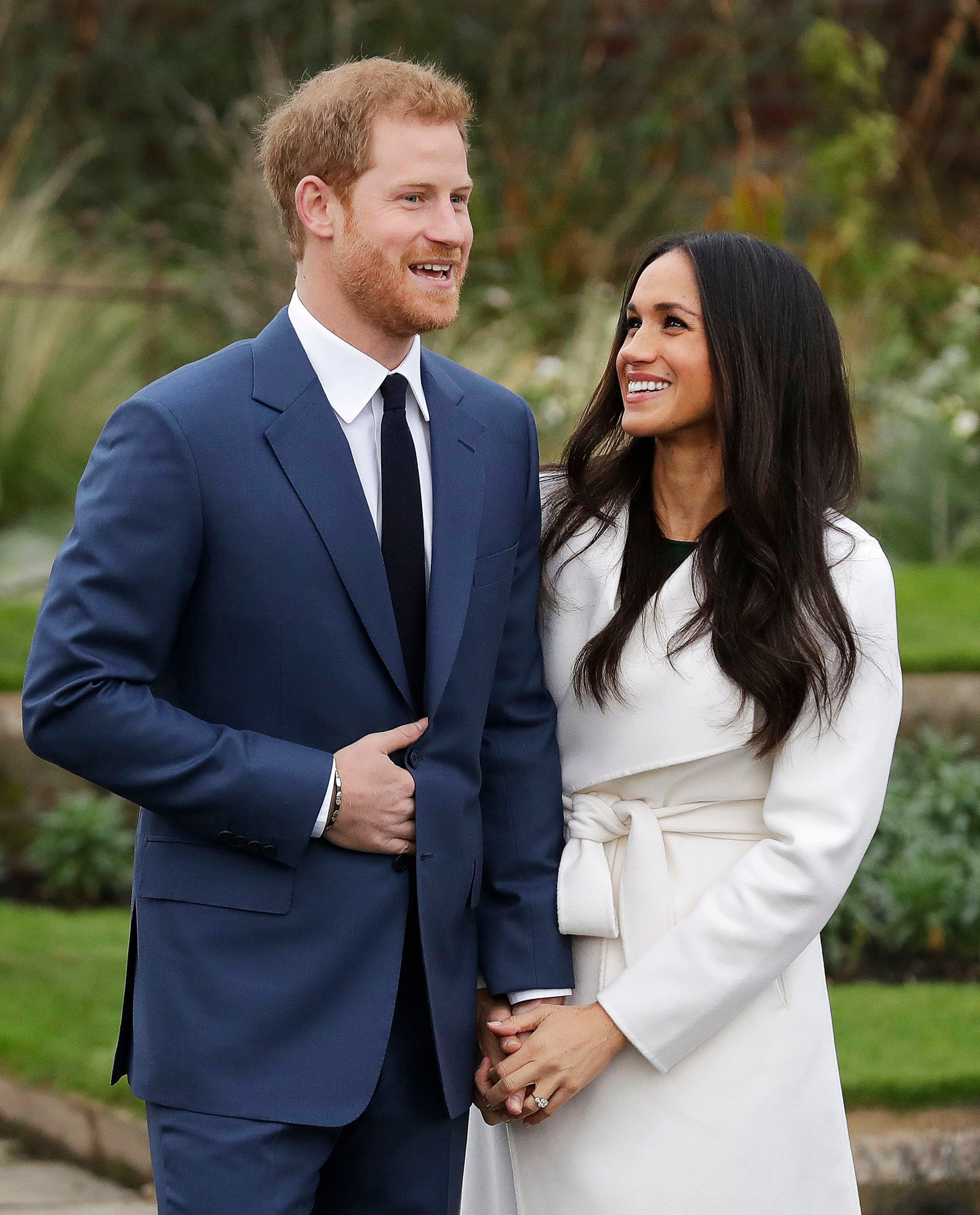 “[Princess] Diana did think that the queen mother favored William,” Russell told Us. “She did think some of the elder generation showed a bit more favoritism towards William.”

The royal expert confessed that Harry’s memories of being considered the “spare” child were “not totally without foundation.” Some of the complaints, however, painted him in a negative light — including the excerpt in which he compared his childhood room size to his older brother.

“To be tracking score of that, you know, 20, 30 years later that bit didn’t work,” Russell said. “That’s probably some of the bits [in the book that] in Britain would’ve landed least sympathetically.”

Harry’s recollection of his childhood with William was just the tip of the iceberg when it came to his book bombshells. The Invictus Games founder claimed in his memoir that after his sibling called Meghan, 41, “rude” in 2019, the brothers got into a physical altercation.

Prince William and Prince Harry’s Complicated Relationship Over the Years

The former military pilot alleged that the Prince of Wales “grabbed” him by the collar and broke his necklace during the scuffle. William then reportedly “knocked” Harry “to the floor.”

The BetterUp CIO went into greater detail about the alleged fight during a 60 Minutes interview that aired on Sunday, January 8.

“It was a buildup of — frustration, I think, on his part. It was at a time where he was being told certain things by people within his office. And at the same time, he was consuming a lot of the tabloid press, a lot of the stories,” the Duke of Sussex claimed. “And he had a few issues which were based not on reality. And I was defending my wife. And he was coming for my wife — she wasn’t there at the time but through the things that he was saying. I was defending myself.”

Prince Harry’s Quotes About Reconciling With Royal Family Amid Feud

The Duke of Cambridge has yet to publicly comment on the book allegations, but a source exclusively told Us Weekly earlier this month that he is “absolutely horrified” by Harry’s claims.

“[William] doesn’t even recognize his own brother anymore,” the insider said. “He wants to believe that there’s hope for peace down the line, but it’s hard.”

The Archewell cofounder, for his part, has insisted on multiple occasions that he wants to make amends with his brother and his father, King Charles III, despite slamming both of them in his memoir.