Swedes can finally boogie the night away, care-free of special permits that have previously restricted them from dancing on some premises.

The Swedish government said it intends to scrap the 67-year-old law that required owners of night clubs and bars to obtain a license for dancing.

While Swedes, despite their reputation for being subdued, can frequently be found dancing at nightclubs around the country, it does require that the owner of the establishment have a special permit. 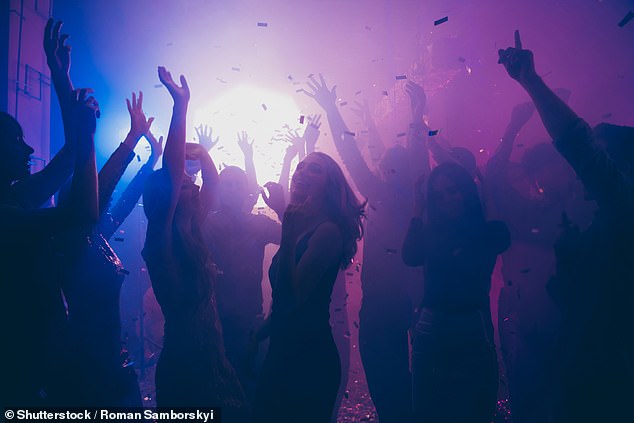 Swedes can finally boogie the night away, care-free of special permits that have previously restricted them from dancing on some premises (file image of people dancing)

The law, which has been the subject of debate for decades, dates back to 1956 when politicians were trying to rein in a surge of dance meets around the country where unchaperoned youths would consume alcohol and listen to what some at the time considered immoral music and dancing.

‘This is a long-awaited freedom reform,’ Justice Minister Gunnar Strommer said in a statement.

‘It’s not reasonable that the state should regulate peoples’ dancing,’ he continued, adding that removing the need for a permit would also reduce red tape for businesses.

Sweden’s parliament in 2016 agreed it was time to scrap the law, leading the government to examine the matter. 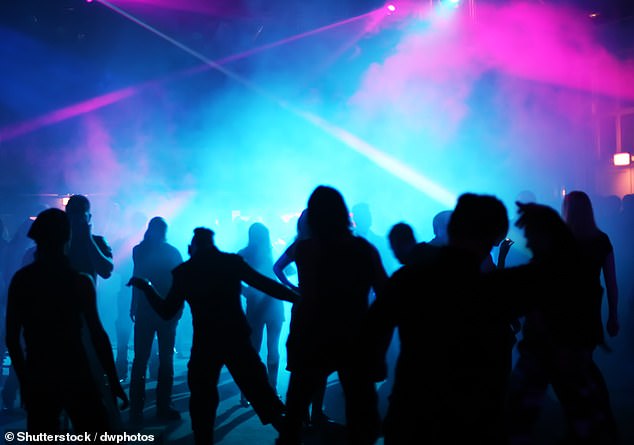 The probe, completed in 2018, however found that the permits served a purpose in terms of addressing safety, and suggested that the process should instead be revised.

The whole issue was put on hold during the Covid-19 pandemic.

The new government’s proposal, which will need to be approved by parliament, means that bars and nightclubs will no longer need any permits to allow dancing as long as it’s not in a public space.

There is widespread support for the measure in parliament.

For dance events in public, organisers will need to inform police so that potential security concerns can be evaluated.