William, Kate made ‘no effort’ to introduce kids to Lilibet: royal expert

Prince William and Kate Middleton are making the full-time move from London to Windsor.

The future king and his wife are taking their three little ones, Prince George, 8, Princess Charlotte, 8, and naughty Prince Louis, 4, to live closer to Queen Elizabeth II in the town located in Berkshire, England.

As Page Six exclusively reported in March, the Duke and Duchess of Cambridge had been looking at schools in Berkshire. They have now found one for all three kids, we’re told.

The US Sun reported that the family will occupy Adelaide Cottage on the Windsor estate, but that is unconfirmed. The property was recently refurbished and has been used as a “grace and favor” residence for royal friends for 60 years.

Reps for the Cambridges, who were seen out Monday at the Order of the Garter service, had no comment. 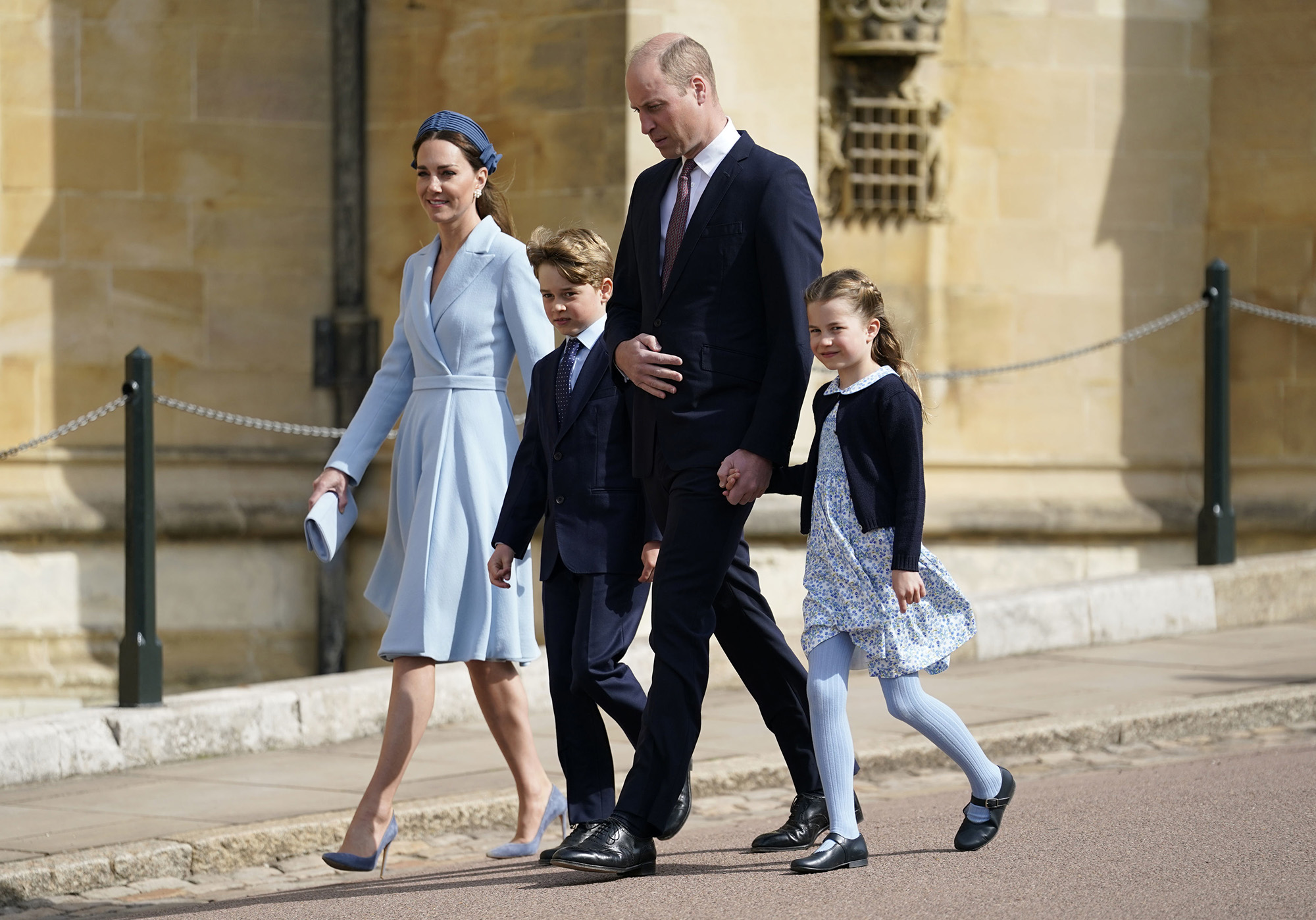 William, 39, and Middleton, 40, will keep their home in London, Apartment 1A at Kensington Palace, and their estate in Norfolk, Anmer Hall, but shift their home base to Windsor.

A source who knows the Cambridges previously told Page Six: “Central London won’t be their HQ. They’re looking at the best place for their young family in Windsor and around Berkshire.

“Catherine’s parents, Mike and Carole, are only a few miles away in the village of Bucklebury, while Catherine’s sister, Pippa, and her husband, James, are looking for a new country home, too. The Middletons are all so close and William loves them … and of course, this move will allow William and Catherine to take on a far more senior role in the royal family.” 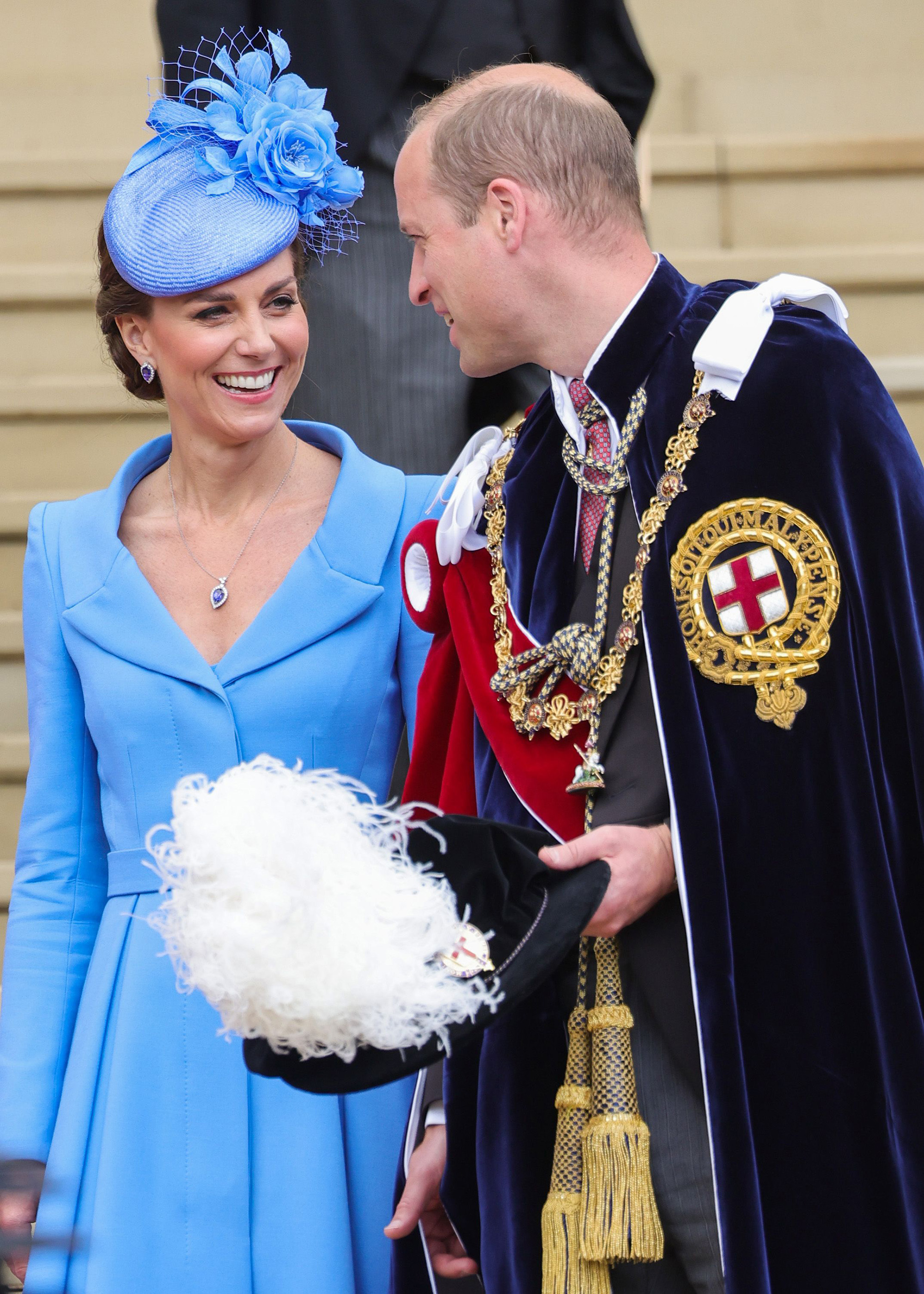 The couple had looked at Royal Lodge in Windsor Great Park, but disgraced Prince Andrew still lives there, paying just $339 (£250) a week in rent on his 75-year lease. The 30-room home is believed to be worth at least $40 million (£30 million).

Andrew, who stepped back from public duties in 2019 over his ties to late sex offender Jeffrey Epstein, did not attend the Queen’s recent Platinum Jubilee celebrations — and, at the last minute Monday, was banned from Monday’s Order of the Garter service.

One royal watcher previously told us: “It seems unlikely that he will want to relinquish [Royal Lodge].” 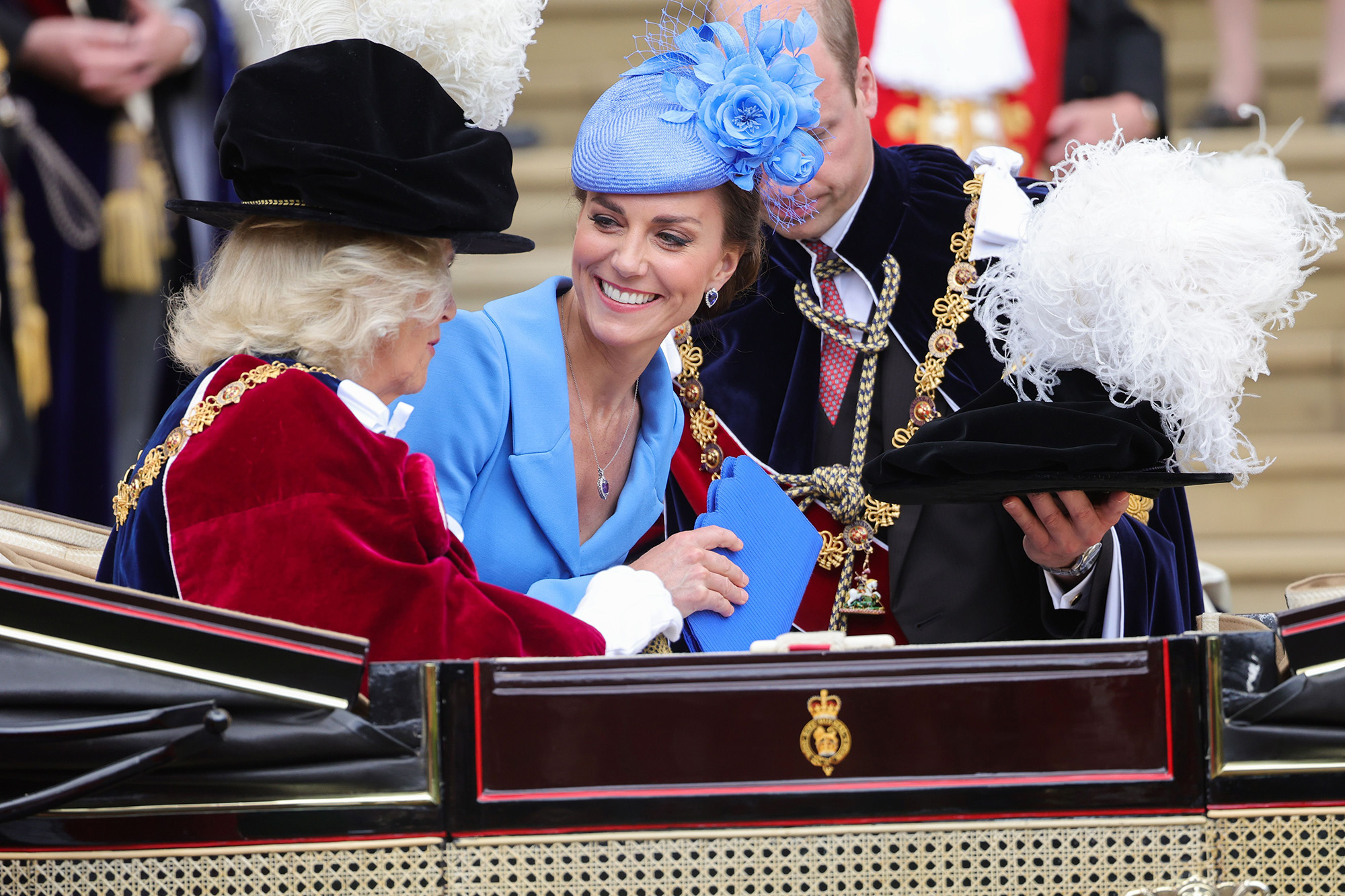 Over the past few months, William and Middleton also had their eyes on Fort Belvedere, a home toward the southern end of Windsor Great Park where King Edward VIII signed his abdication papers in 1936.

However, we were told they ruled this property out as it was too small for their needs. 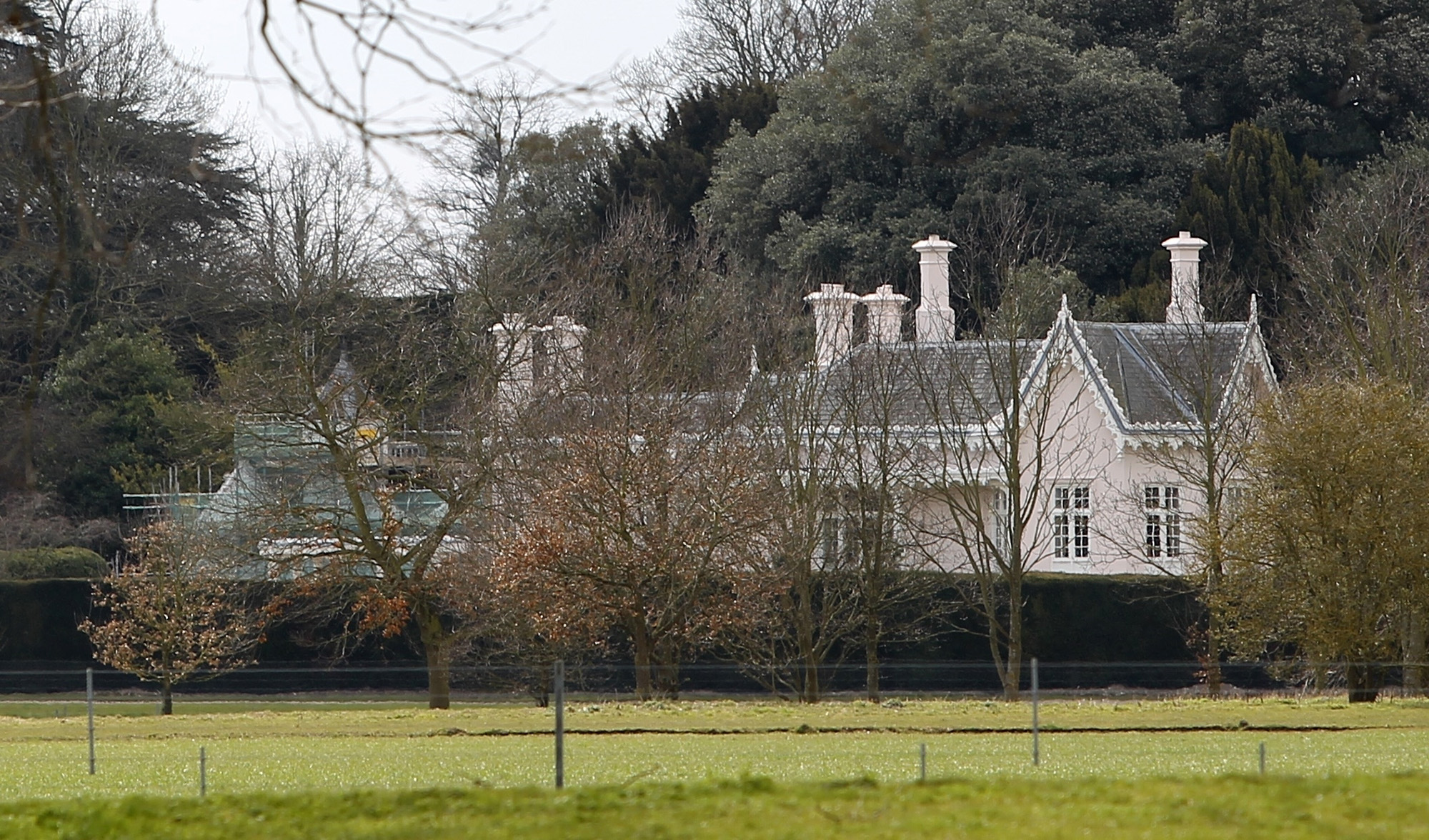 As revealed in the 2014 Sovereign Grant report, renovations at William and Middleton’s Apartment 1A home cost taxpayers $7.6 million (£4.5 million).

The royals had said in the past that they planned to stay at 1A.

“I think they wanted to be careful about the publicity over the amount of money it cost to renovate,” the royal watcher told us in March. “But change is inevitable.”