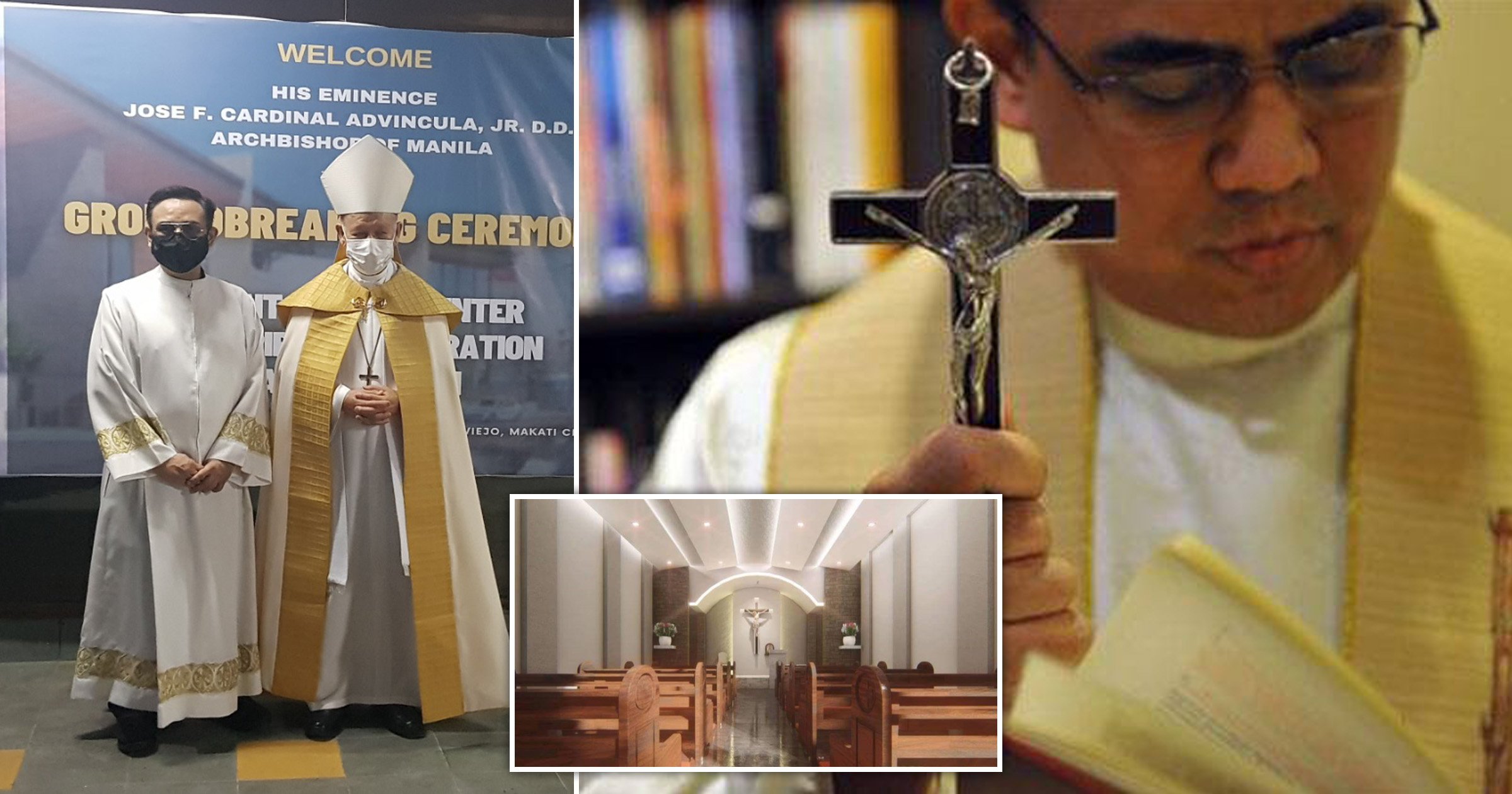 The Catholic Church is building a brand new centre dedicated to exorcisms in the Philippines – and it is every ghostbusters’ dream come true.

The centre will be based at the St Michael Centre for Spiritual Liberation and Exorcism in the capital Manila and will be the first of its kind in Asia.

The church claims the decision was taken after priests noticed an increase in people needing exorcisms since the Covid crisis began.

It will specifically train priests in the art of expelling demons and will provide a specific site to perform the rituals.

The centre comes fully equipped with rooms for counselling, exorcisms and interviews.

Father Jose Francisco Syquia is director of the archdiocese and chief exorcist and he said he receives around 10 reports a day of spiritual disturbances.

The pandemic is said to have provided a perfect storm for possessions and demonic intervention because of the mental, emotional, spiritual and physical toll it has taken on people.

Father Syquia said: ‘A product of more than seven years of prayers, planning and fundraising, this will be the first of its kind in Asia, if not the world.

‘This centre will minister to those in bondage to the devil who are therefore the poorest of the poor and are usually overlooked.’

According to Father Syquia, ‘full possession’ accounts for 20% of all exorcisms, with the majority performed on people who are ‘harassed physically’ by evil spirits.

He believes unhealthy home lives as well as witchcraft can be contributing factors to being possessed and said there has been a drastic increase in the past three to five years.

Father Syquia claims he has even received text messages from demons after performing his exorcisms.

A woman who he saw levitate into the air started sending threatening messages to his office phone.

The priest was talking to the woman and her companion and the phone was in a different room.

The messages claimed he was a sinner and a liar and he would not be able to purge the evil spirits from her body.

Father Syquia added: ‘The devil has power over anything electrical. If this place is infested, for example, and they want their presence known, usually the lights would flicker.

‘If I give a talk and use a certain gadget, the devil would easily shut it down because he is an expert in anything electrical.’

The Vatican first offered courses on exorcisms in 2005 and it is expected this new centre will train priests from around the world.