Five celebrities have each allegedly paid £750 to receive fake Covid passports on their NHS apps in order to appear on E4 and MTV shows.

The celebrities, four reality TV stars and a musician, were booked to appear on E4’s Celebrity Coach Trip and MTV’s Geordie OG.

Both broadcasters required their stars to be double vaccinated in order to be booked for their respective shows – and both have already been filmed. 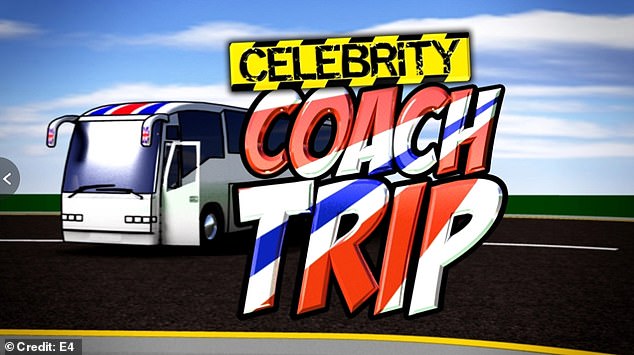 However, The Sun reports that the five celebrities allegedly paid £750 each to cheat the NHS app in order to appear on the shows.

A source told the publication: ‘The reality stars and the musician involved in the scam are all well connected – and it wasn’t hard for them to find someone in the know.

‘It costs just £750 for the fake passport to be put onto your app and the process takes about four days.’

The source added that it has become obvious that it is impossible for people to tell the difference between a real and fake Covid passport.

An MTV spokesperson told The Sun that the broadcaster doesn’t condone the actions from the individuals and that, because protecting their cast and crew is a priority, they are taking the issue seriously and are looking into it.

MailOnline has approached E4 and MTV for additional comment.

It comes after last month when Sajid Javid dramatically killed off the idea of compulsory Covid passports in England after a huge Tory outcry.

The Health Secretary declared that the government ‘will not be going ahead’ with the controversial move for nightclubs and major events. 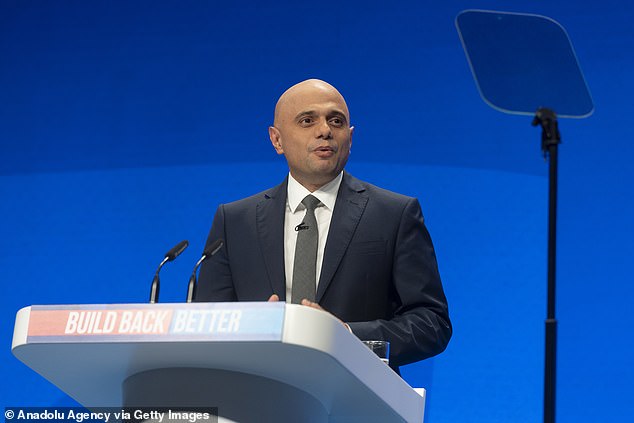 The U-turn came after ministers were sent out to defend the proposals despite heavy fire from Conservative MPs who branded them ‘unsupportable, coercive and discriminatory’.

Responding to briefing about the policy being aced an interview with Sky News, Mr Javid only initially told Sky News that he ‘hoped we can avoid’ the step.

But little more than an hour later he was categorical, telling the BBC’s Andrew Marr show: ‘We will not be going ahead with plans for vaccine passports.’