EXCLUSIVE: Britney Spears ‘will order dad Jamie to be deposed’ over claims he mismanaged her finances and spied on her by planting a listening device under her bed – after he was removed as her conservator

Britney’s legal team intends to depose her father and security manager who allegedly monitored and recorded the pop princess in her bedroom, a source told DailyMail.com.

The attorney plans to grill them about alleged ‘financial mismanagement and dissipation of funds’ and ‘the monitoring and recording of her phone and placing a listening device under her bed,’ the source said.

The legal wrangling in Britney’s conservatorship case has ratcheted up a notch after a security manager hired by her father confessed in a New York Times documentary to the shocking snooping, which he says was conducted on Jamie’s orders. 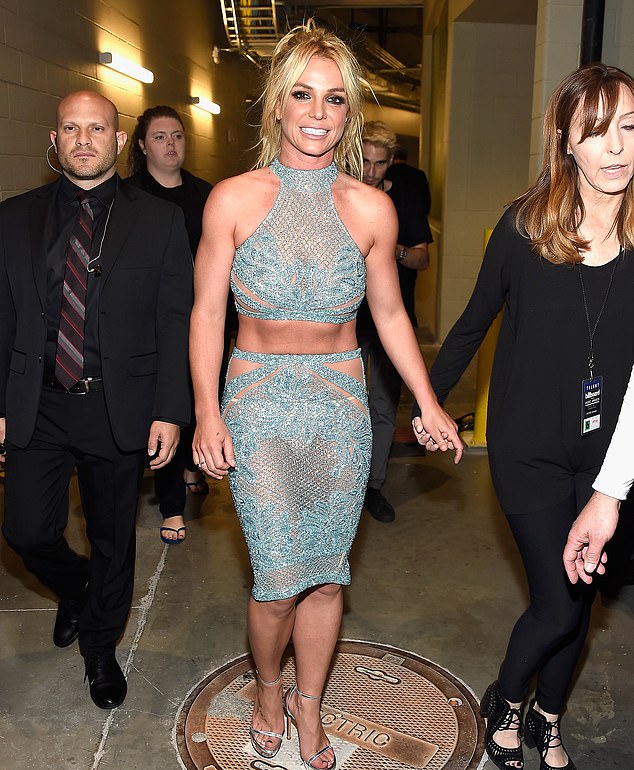 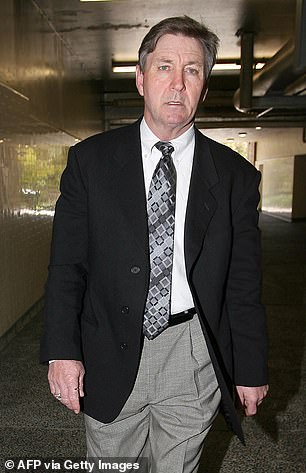 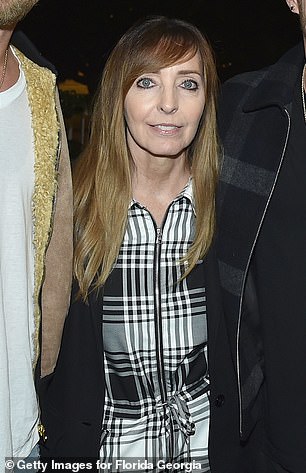 The pop singer’s legal team plans to grill Jamie Spears and Robin Greenhill (right) a business management employee hired to administer Britney’s estate, over claims of financial mismanagement and their alleged secret surveillance of the star

Jamie’s lawyer told the Times all actions were ‘well within the parameters of the authority conferred upon him by the court.’

The documentary’s claims were the second of a devastating one-two punch to Britney’s father, who was stripped of his conservatorship with immediate effect in a September 29 ruling by a Los Angeles judge after months of legal arguments by Rosengart to kick him from his role.

‘Now that Matt’s had the big victory on Wednesday, he’s deposing Jamie Spears and looking into Tri Star and Robin Greenhill in particular,’ the source said.

‘He will be subpoenaing and taking the deposition of Robin Greenhill. It will be coming up in approximately the next 30 days.’

The source added that Rosengart will be grilling Spears as to why Britney, who worked tirelessly for years with hit songs performed to millions of fans, had a relatively meager wealth.

‘It would be into alleged financial mismanagement – $60million net worth is smaller than one might think it would be,’ the source said.

The lawyer will also be asking Greenhill questions under oath about the former security manager Alex Vlasov’s allegations that he received mirrored texts and communications from Britney’s phone. 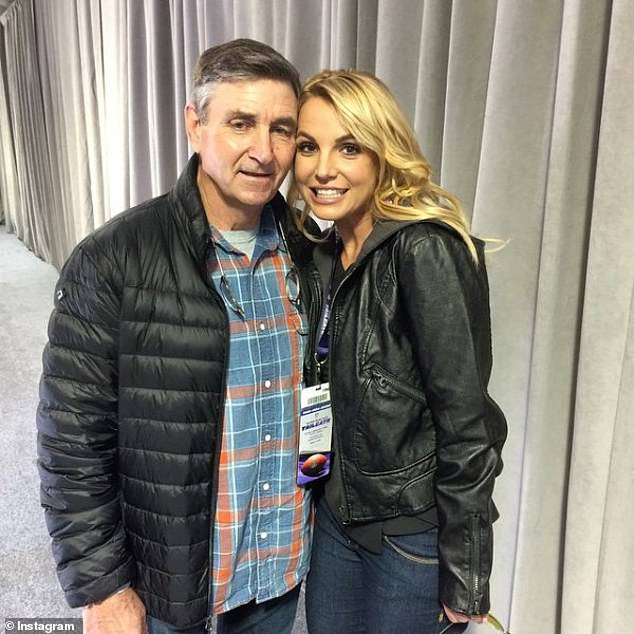 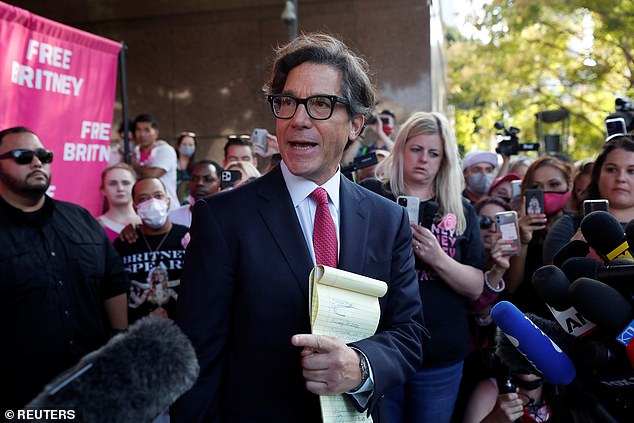 The singer’s Matthew Rosengart (pictured addressing supporters and the media on September 29) will soon be requesting subpoenas and interviewing Jamie Spears and Robin Greenhill under oath, according to a close source

In Controlling Britney Spears, Vlasov, a former Black Box Security employee who said he worked with the singer’s team for nearly nine years, said the company had access to Spears’s phone and installed a listening device in her bedroom.

The security member alleged that Spears’s father was in constant communication with the team surveilling about her every action.

‘There was a group chat with Edan, [Tri Star employee] Robin [Greenhill], and Jamie, and security where they would basically post all the movement,’ Vlasov claimed.

He told the filmmakers that he was asked to encrypt some of Spears’s text conversations so they could be sent to her father and an employee of a business management firm he had hired.

Greenhill is an employee of Tri Star Sports & Entertainment Group, a business management firm that was hired by Jamie to administer the pop star’s estate.

A lawyer for the company told the Times that allegations were ‘not true’.

‘Ms. Greenhill was only involved in Ms. Spears’ security to the extent Ms. Spears requested her involvement, as well as Tri Star’s role of issuing the payments to the security company,’ the attorney said – but did not respond to questions of whether Greenhill ever received the texts.

Britney appears to be ecstatic over her newfound freedom, and praised her lawyer in an Instagram post on Wednesday.

‘Thankfully I found an amazing attorney Matthew Rosengart who has helped change my life!!!!’ she wrote.

The singer continued with a thinly veiled attack on her father and others who kept her constrained.

‘I suggest if you have a friend that’s been in a house that feels really small for four months … no car … no phone … no door for privacy and they have to work around 10 hours a day 7 days a week and give tons of blood weekly with never a day off … I strongly suggest you go pick up your friend and get them the hell outta there !!!!! If you’re like my family who says things like ‘sorry, you’re in a conservatorship’ … probably thinking you’re different so they can f**k with you !!!!’