Raquel Leviss is back on the dating scene.

The “Vanderpump Rules” star went on her first date since calling it quits with James Kennedy last year, an experience she described as “scary but invigorating.”

“Last night I went out for drinks with Peter [Madrigal], and it was just a fun little time,” Leviss, 27, told co-star Katie Maloney, 35, on the latest episode of her “You’re Gonna Love Me” podcast.

“I figured this would be a good opportunity for me to just get back out into the dating world because I haven’t had an official date since the breakup,” she explained.

Leviss urged Maloney and fans not to jump to conclusions or get “carried away.”

She added, “It’s good practice after five years. It is scary, but it [is] also invigorating.” 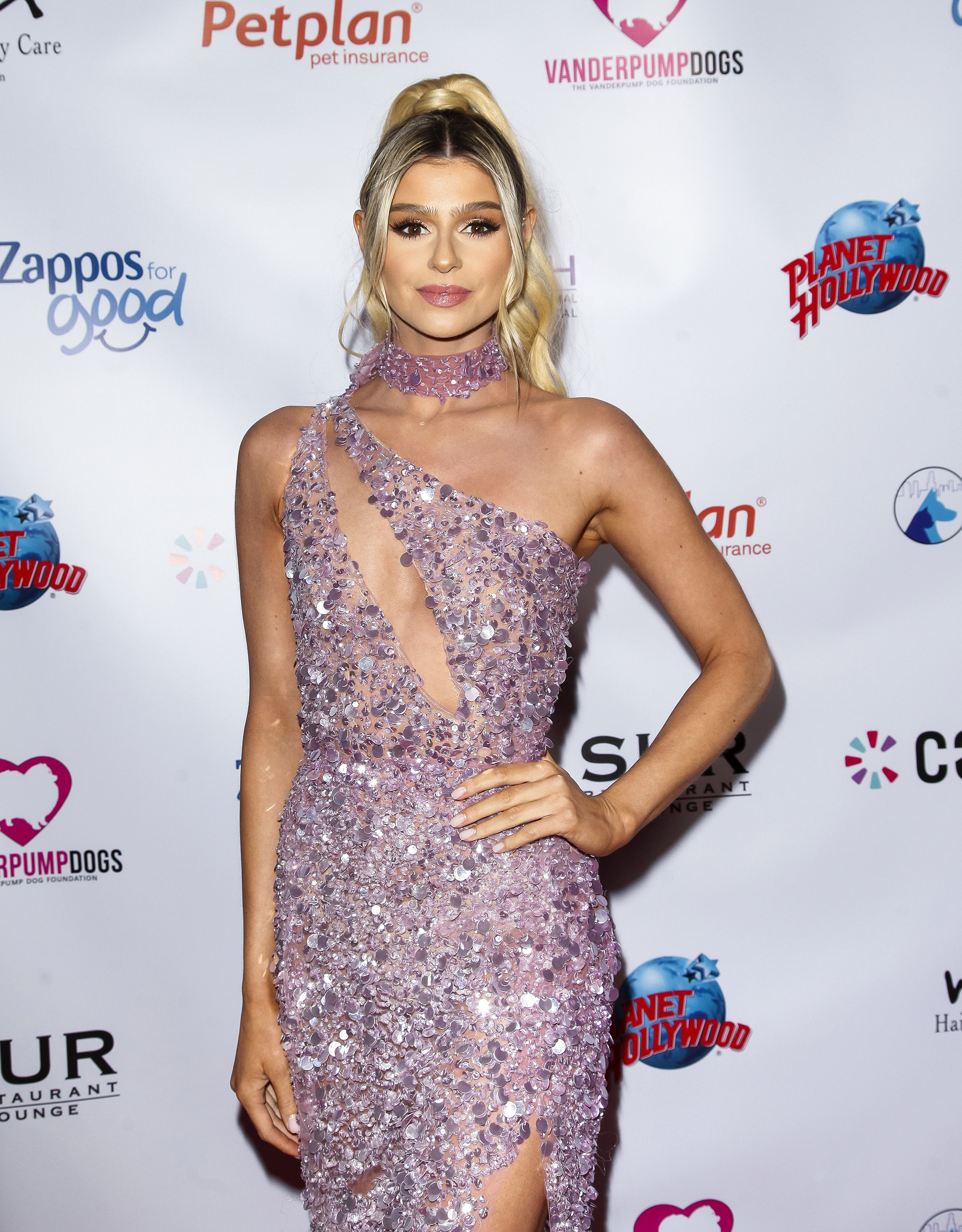 As Page Six previously reported, Leviss started dating British-born Kennedy in 2016, and he popped the question in May 2021.

Their engagement was short-lived, however, as they called it quits just six months later. They went public with the news during the Season 9 reunion of “Vanderpump Rules.”

“We haven’t been having sex for a while,” Leviss told host Andy Cohen, noting that quarantine took a toll on their relationship and they didn’t have sex for two years prior to the breakup.

“It’s been something that I’ve been thinking about for a while, and I think that James has noticed my heart hasn’t been fully in it.” 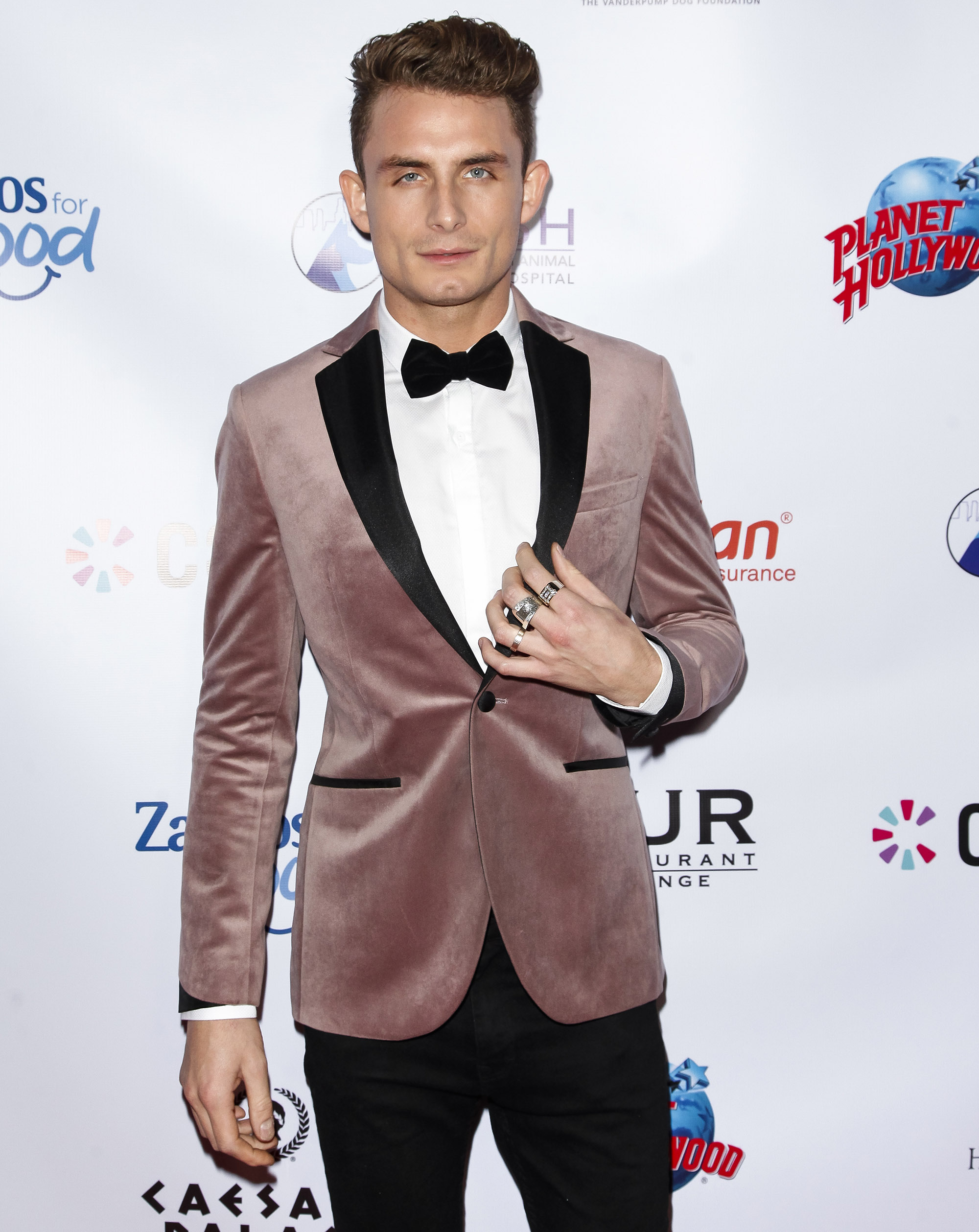 When the “Watch What Happens Live” host asked whether she was the one to break it off, Leviss explained they “both came to the conclusion.”

“I’ve been having nightmares about our wedding, and I think that that’s, like, a telltale sign that something’s wrong,” she recalled, adding that she didn’t want to “give up” on her fiancé because “he really has shown me how dedicated he is to me.”

Kennedy has since moved on with Ally Lewber. The two made their red carpet debut as a couple at the 2022 iHeartRadio Music Awards earlier this month.

Kennedy and Lewber first met after he DJ’d a concert for Tom Sandoval’s cover band, The Most Extras, in Agoura Hills, Calif., in January.