If you look up any number of articles on Regina Hall — including a few here on Essence.com — you’ll likely find the word “underrated” among the descriptors for the comedic actress. As a personal fan, when I say Hall is underrated, I mean she deserves to be in all the things all the time, from the big screen to streaming platforms. But when you look at the trajectory of Hall’s career, from The Best Man to Black Monday, it’s easy to see why she doesn’t consider herself underrated in Hollywood.

“The fact that I’ve been able to work throughout the years, as Scary Movie celebrates 21 years, I feel like there is no greater due that someone can give you than to continue to have you working. I feel really, really blessed in that way,” she tells ESSENCE. “It’s good. I’m still here. What else could I want?”

This Sunday, Hall will return to our TV screens for the third season of the Showtime dark comedy Black Monday which she stars in as Dawn Darcy alongside Don Cheadle. As the series co-lead, the 50-year-old has been able to flex her acting muscle over the past three years even more so than in previous roles. 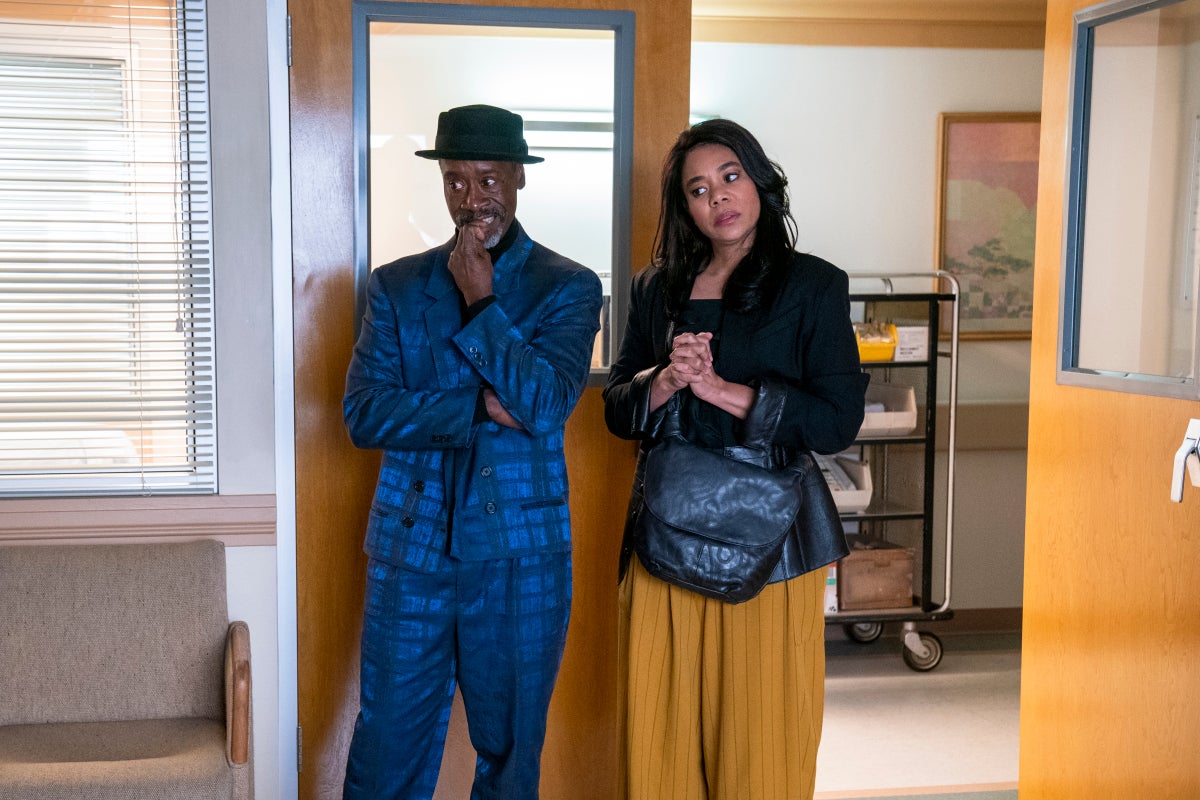 “One of the wonderful things about Black Monday and Dawn is that she constantly evolves so what the writers do and how I think of her– it’s a different type of complexity that you can create over time. It’s great.”

Last October, Hall also inked a first-look deal with the network to develop projects under her own production company, Rh Negative, showing the industry does indeed know her worth.

“I’ve wanted to produce for a second now,” Hall says of the Showtime deal. “I find great scripts that would be wonderful for myself and really for other people. There are a lot of things and a lot of opportunities for writers and it excited me to be able to create those opportunities and to create programs and movies that people would enjoy — stories that haven’t been told or perspectives of stories that haven’t been told.”

Check out our full interview with Hall in the video above. Black Monday airs on Showtime Sunday, May 23 at 10 p.m. EST.