Best buds! Renée Zellweger is getting close to Ant Anstead‘s son Hudson, an insider exclusively reveals in the new issue of Us Weekly.

“Renée gets on so great with Hudson,” the source says of the Oscar winner, 53, and the toddler, 2. “She’s really bonded with him, and Ant loves how doting and caring she is with his kids when they’re all together.”

The former Wheeler Dealers host, 43, shares Hudson with ex-wife Christina Hall, from whom he split in September 2020. He is also the father of Amelie, 18, and Archie 15, whom she shares with ex-wife Louise Anstead. 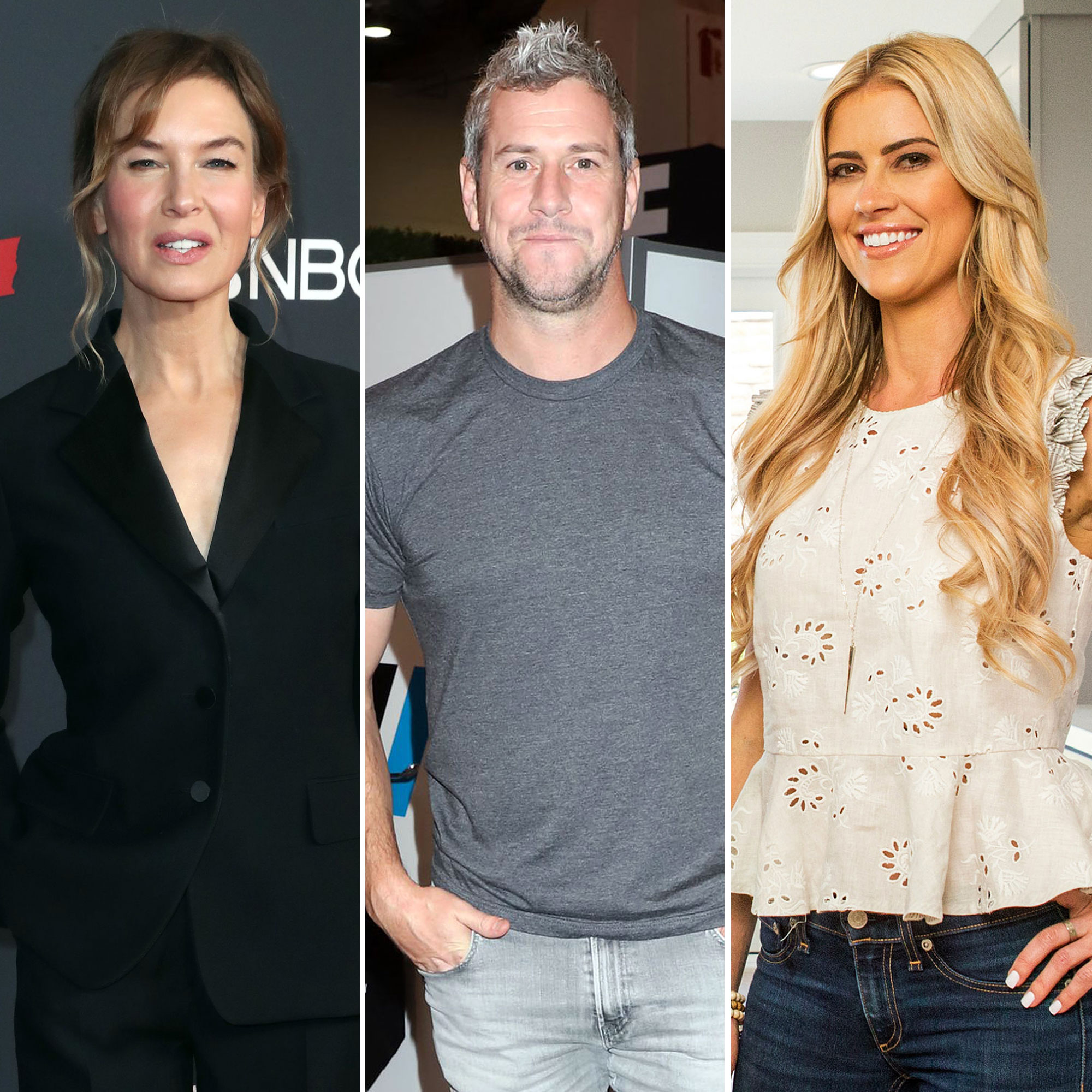 In December 2021, the Celebrity IOU: Joyride host got to see his eldest children for the first time in nearly two years after coronavirus-related restrictions kept them apart. (Ant is based in California, while the kids live in the U.K.)

“My heart is FULL,” he wrote via Instagram at the time. “Happy Christmas x x.”

Earlier this year, the expert mechanic told Us that his girlfriend got to meet his kids “many, many times” via FaceTime before they saw each other in person. “It was all very organic,” he said in January. “It was really nice.”

Renee Zellweger Through the Years

According to the insider, that low-key attitude is how Zellweger and her beau like to keep things.

“They’re deliberately uncomplicated in that way — no airs or graces and totally down to earth,” the source tells Us. “Renée loves taking trips to the park and long walks on the beach, and they’ll watch plenty of TV together and play house. It’s all very positive and calm whenever they’re together with Hudson.” 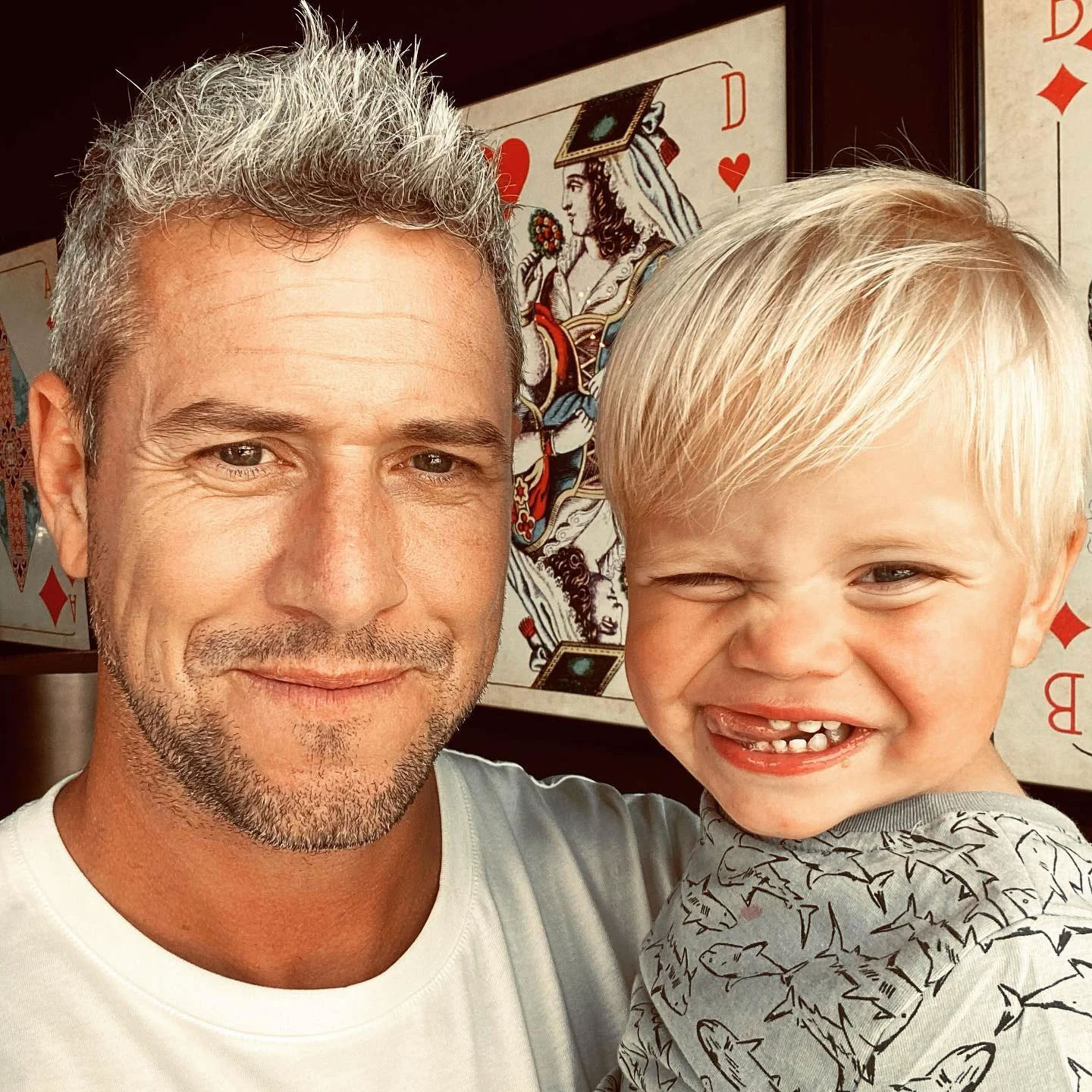 The Cops and Robbers author, for his part, is in the midst of a messy custody battle with Hall, 38, who also shares daughter Taylor, 11, and son Brayden, 6, with ex-husband Tarek El Moussa. Last month, the England native filed for full custody of Hudson.

“What Ant is doing deeply saddens me,” the Christina on the Coast star subsequently told Us in a statement. “If this was really about Hudson, as he says, this should have been handled privately with a private judge or mediation, as myself and my attorney have suggested. I have had my share of ups and downs but I am a good mom and I love my children with all my heart and I will always protect them.”

Days later, a judge denied Anstead’s emergency custody request. The former spouses are set to present their arguments in a hearing on June 28.

Christina Haack and Ant Anstead Custody Battle: Everything We Know

In court documents filed on Friday, April 29, the Flip or Flop alum slammed her ex-husband for making “false allegations” about her. “I will not speculate as to his true motivations, but Hudson’s best interest is not what is motivating his application to the Court,” the California native continued. “Mr. Anstead is simply trying to smear my good name and tarnish my image.”

Last month, Us confirmed that the interior designer wed Joshua Hall seven months after getting engaged. The real estate agent, 40, defended his wife from social media critics days before her custody battle with Ant began.

“This woman I get to call mine is nothing short of incredible. No one or nothing will keep her from achieving happiness/success,” he wrote via Instagram on April 14. “She doesn’t need anyone’s validation and certainly doesn’t let anyone’s disapproval affect what she does with HER life.”

For more on Zellweger’s relationship with Ant and Hudson, watch the video above and pick up the new issue of Us Weekly, on stands now.