RISHI SUNAK: How I will ease the squeeze for hard-pressed families – AND help Ukraine in its hour of need

When Russia invaded Ukraine on the morning of February 24, the world looked on in horror. More than two months on and the suffering and destruction Ukraine is experiencing at the hands of Vladimir Putin continues.

Each day brings with it new and devastating stories of families split up, homes destroyed, and lives lost. The brutality and inhumanity never ceases to shock, but the resilience, dignity and bravery of the Ukrainian people also never ceases to amaze.

Throughout this war, the UK Government has stood by Ukraine and the Ukrainian people – economically and diplomatically, as well as stepping in to provide humanitarian and defensive support.

When I was in Washington for the G7 and IMF meetings, I met with Ukrainian Finance Minister Serhiy Marchenko. It was an honour to meet him, and he expressed his deep appreciation for our steadfast support, which amounts to over £1.5 billion, including around £400 million in humanitarian aid and grants to the Ukrainian government and over £700 million in lending from the World Bank through guarantees.

And now we are going further. This week I have set aside an additional £1.3 billion specifically to support Ukraine’s military operations and defensive lethal aid to the country. This will come from the reserve that is made up of funds set aside for the most pressing emergencies. 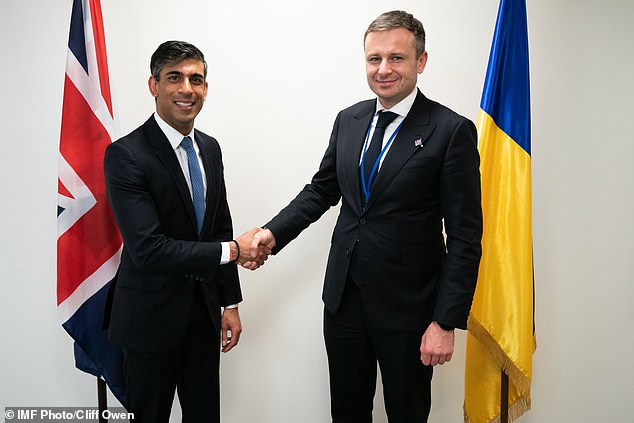 This money will help to provide vital military equipment for the Ukrainian forces to defend themselves and protect their cities and their people. I feel an enormous sense of pride that many of the weapons and equipment being sent to Ukrainian cities and regions will be adorned with the Union Jack, perfectly encapsulating our steadfast support for their brave country and its people.

This new funding means that the scale of our support for our Ukrainian friends is now second only to the United States. It also means that the rate of our spending on a military conflict is now as high as it was in 2009 at the height of Iraq and Afghanistan when we had 43,000 troops actively deployed in combat.

The funding will also help drive a major boost in the UK’s cutting-edge defence industry, creating high-quality jobs across the country. The Prime Minister and Defence Secretary will host a meeting of arms manufacturers this month to discuss ramping up production in response to the increased demand created by the conflict.

The funding this Government has provided to support Ukraine is significant, particularly given the economic context in which it is being provided. At the time Putin invaded, the world’s economies were just beginning to wake up from a Covid slumber. Inflation was on the rise globally and supply chains were readjusting to the post-Covid world. In the UK, we were just beginning to recover from the toll the pandemic took on our public finances, with almost £400 billion spent to save lives and livelihoods.

Things were challenging and have only become more so as the Russian invasion of Ukraine has put an extreme strain on energy supplies across Europe, causing prices to soar and putting pressure on household bills here in the UK.

That’s why we stepped in to provide support for households with our energy rebate scheme, covering over half the cost of the price increase for the majority of households. We also increased National Insurance thresholds, providing a tax cut worth £330 for the majority of workers, and we cut fuel duty to ease the financial strain on drivers. 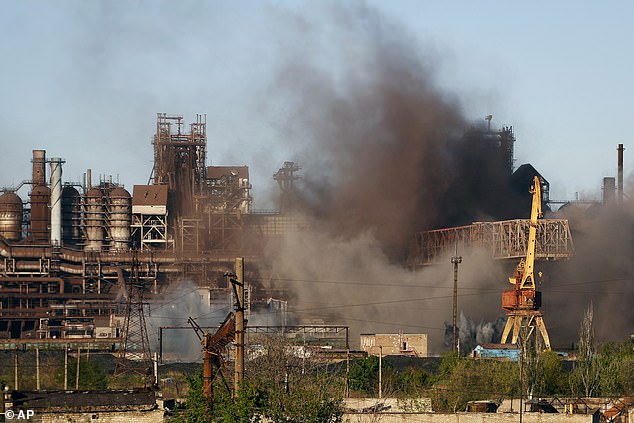 Smoke rises from the Metallurgical Combine Azovstal in Mariupol during shelling

I know many families are still struggling with the cost of living and we will look to do all we can to help people with their energy bills in the autumn when we know more about what prices will be then.

We have been in a position to step in and help financially, both at home and now in Ukraine, with billions of pounds’ worth of support, including the defence money announced today, because we have made responsible but difficult decisions to stabilise the public finances.

By getting borrowing down and reducing our deficit, we have given ourselves the room to put money aside for future crises, exactly like the brutal war we are now seeing on the Continent.

And that responsible management of taxpayers’ money will only become more important in the coming months. As we saw with the Bank of England’s updated outlook last week, things will continue to be challenging economically, and I am working with all my Cabinet colleagues to find ways in which we can continue to ease the burden for families and we will look at all options. 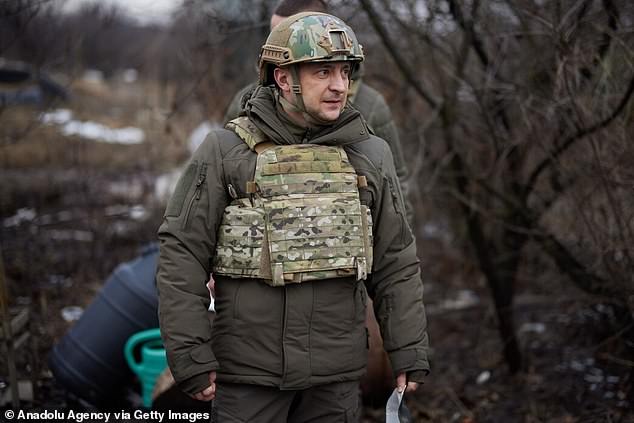 While we do everything we can to ease the squeeze for families at home, we have also ensured cash is there to help the Ukrainian people defend themselves and bring this horrific conflict to an end.

The whole of the G7 and the wider international community have been resolute in response to this crisis, but there is still more we can do.

At the Spring Meetings in Washington, I urged international financial institutions to step up and speed up their economic, military and humanitarian assistance.

Now we will continue to push the international community and leverage our strong diplomatic ties across the world to push for more funding for Ukraine and stronger sanctions on Russia.

The UK is resolute in our support for Ukraine and we will not rest until this appalling war comes to an end.