Two decades of experience. Rob Thomas has been married to Marisol Maldonado for over 21 years — and after she was diagnosed with several disease following brain surgery, he realized how thankful he is for their life together.

The Matchbox Twenty singer, 49, exclusively told Us Weekly that he doesn’t have a big secret to a long-lasting marriage. He just really loves Maldonado, 51.

“We’re friends. Above everything else, she’s my best friend,” Thomas told Us. “She’s the one that I like to spend the most time with. If something’s happening and she doesn’t know about it, it doesn’t feel like it’s happening.” 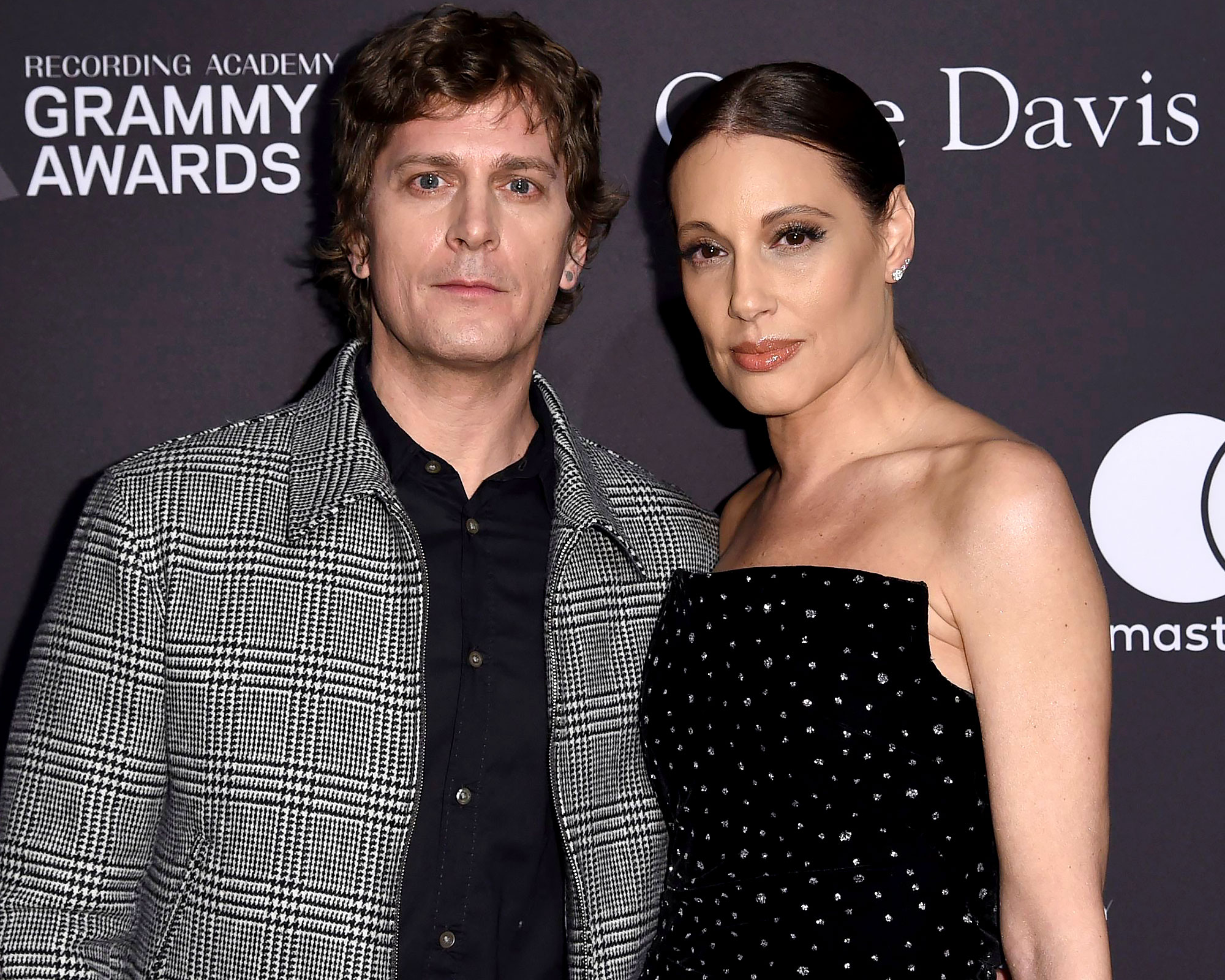 While discussing his new holiday album, Something About Christmas Time, the Germany-born singer joked that they’re “very codependent” — but he assures Us it’s nothing for his therapist to worry about. “We just rely on each other a lot,” he explained.

The couple has faced other struggles, however, as Maldonado, a retired model, battles several severe health issues. After brain surgery to remove a lesion in 2015, she was diagnosed with several tick-borne diseases, including Neurologic Lyme Disease, Babesiosis and Bartonella. Those infections are believed to have triggered Hashimoto’s disease and Lupus-like symptoms, as well as Atypical Trigeminal Neuralgia (often nicknamed “suicide disease” because the attack of the facial nerves is so painful).

Thomas said his wife is pushing through as best she can.

“It’s a lifelong thing that she’s kind of [dealing with]. We’re in the mode of trying to control things more than try and cure them,” he explained to Us.

All in One Place! A Guide to Every Holiday Movie on TV This Season

The musician revealed that her condition has taught them to cherish the good times.

“We’ve learned a lot of perspective on those things,” he noted. “When you don’t have as many good days, when you have them, you really appreciate them, and you really know what to do with them. And maybe what would have been a bad day doesn’t seem so bad sometimes. We kind of realized that there’s certain things that we have, and that we’re really lucky.”

Thomas added that he is grateful that he was able to work during the coronavirus pandemic, giving him something to focus on amid the chaos. He wrote “Move” with Carlos Santana, 22 years after their collaboration “Smooth” hit the airwaves, and he finally had time to record the Christmas album he always said he wanted to make.

“With everything that’s been happening, that we’ve all been experiencing as a community over the last year and a half, we realize how fortunate we are,” the “Small Town Christmas” crooner stressed. “I have a job that I was able to work during this whole time. I never worried about losing my house or losing my job. We had food on the table. So with everything that was going on recently, I think we even realized how more, how lucky we are in with the relationship that we have and how we can take care of each other.”

Plus, Thomas and Maldonado survived quarantine without killing each other.

Stars Who Have Broken Grammy Records: Beyonce, Adele and More

“We’ve been locked down. It’s just been the two of us in the house, and we still like each other,” he quipped. “So that, I think, that says a lot.”

Thomas will perform tracks from Something About Christmas during an exclusive livestream concert on StageIt, presented by VNUE, on Monday, November 8, at 8 p.m. ET. Proceeds benefit Sidewalk Angels Foundation, an organization founded by Thomas and Maldonado that benefits no-kill animal shelters.