Awful goals at either end of the first half, by Eric Bailly into his own net and Bernardo Silva, set City on their way to a first league win over their rivals since April 2019. 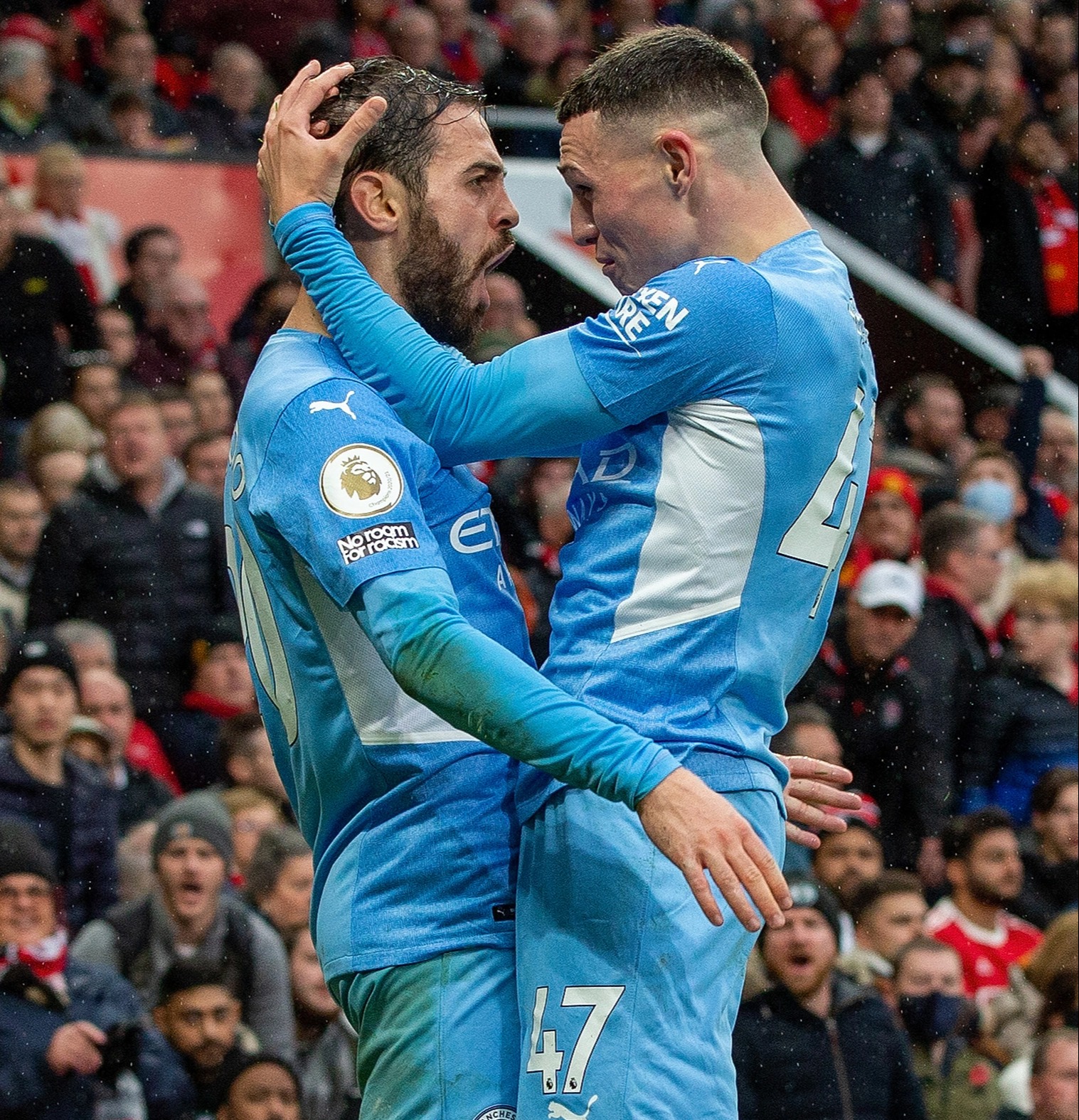 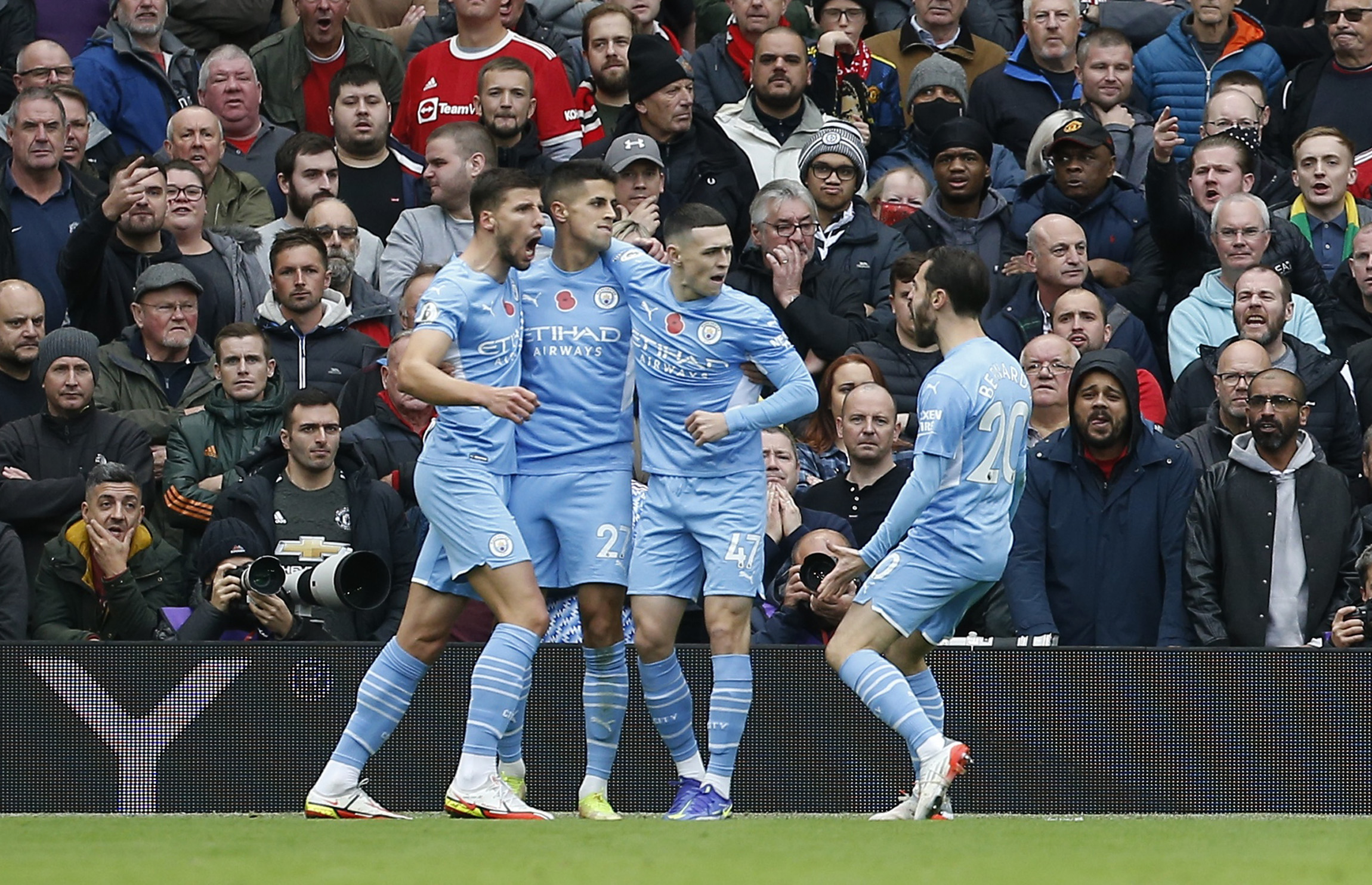 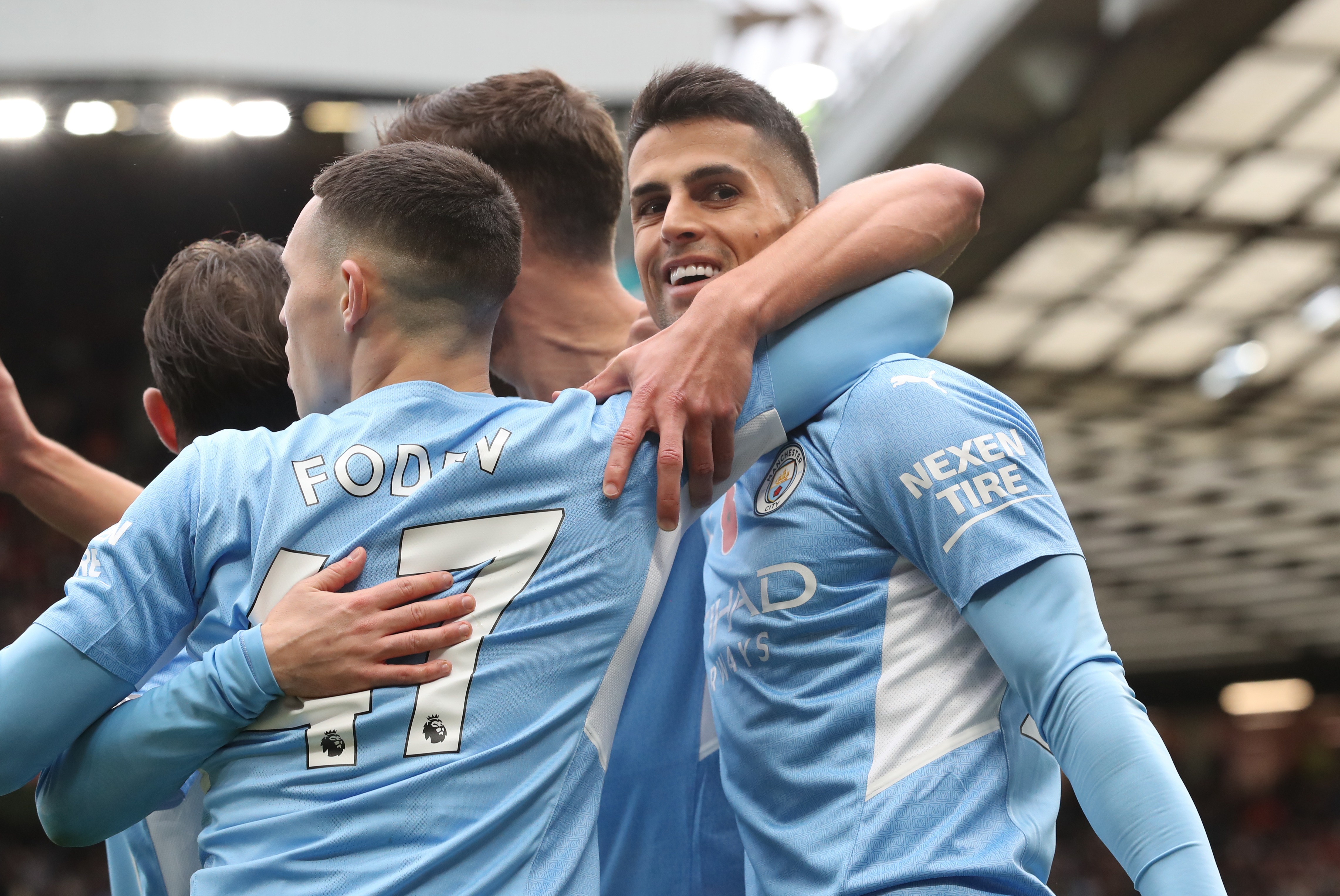 Solskjaer still has the best long-term record of any manager to have faced Pep Guardiola but his time as United boss will surely be brought to an end soon.

Not even Cristiano Ronaldo could save them this time.

Nor could David De Gea, who was at fault for the second goal after keeping his team in the game in a one-sided first half.

For the second home league game in a row against bitter rivals, United were booed off at the break and at the end.

The scoreline and performance were not as bad as the 5-0 humiliation by Liverpool.

But the City fans used the same 'Ole’s at the wheel' chant to taunt United and the club can surely not endure such humiliation much longer. 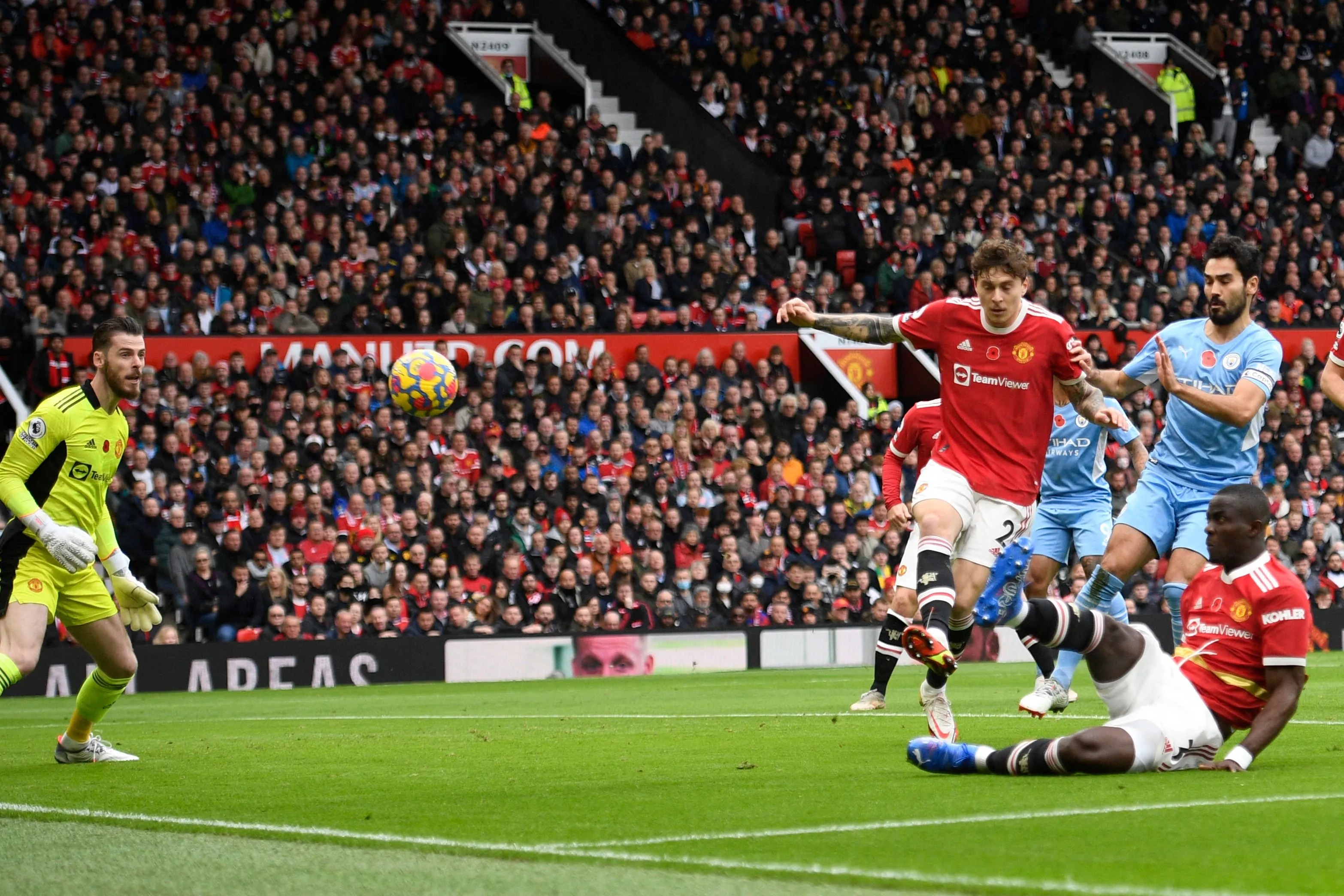 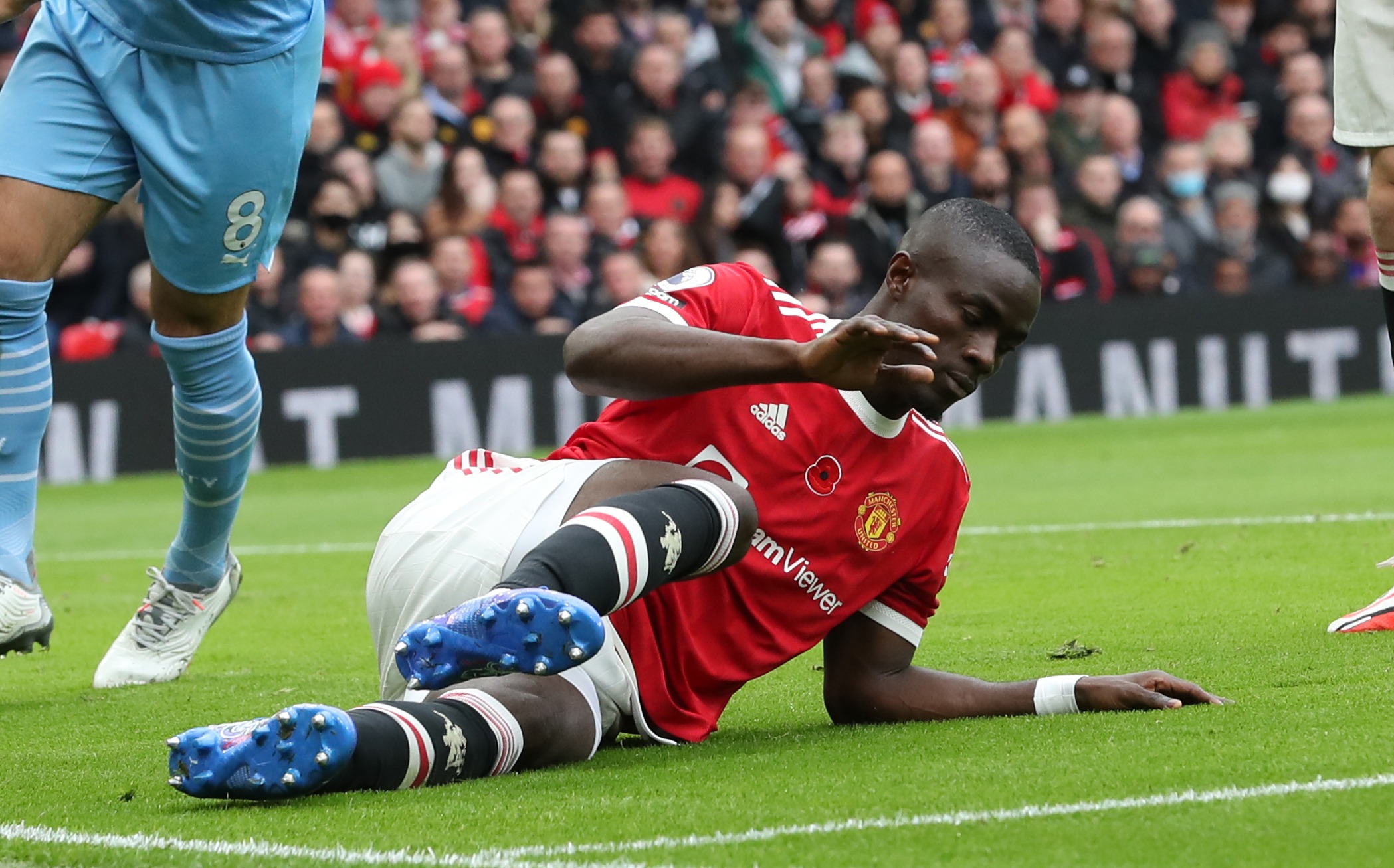 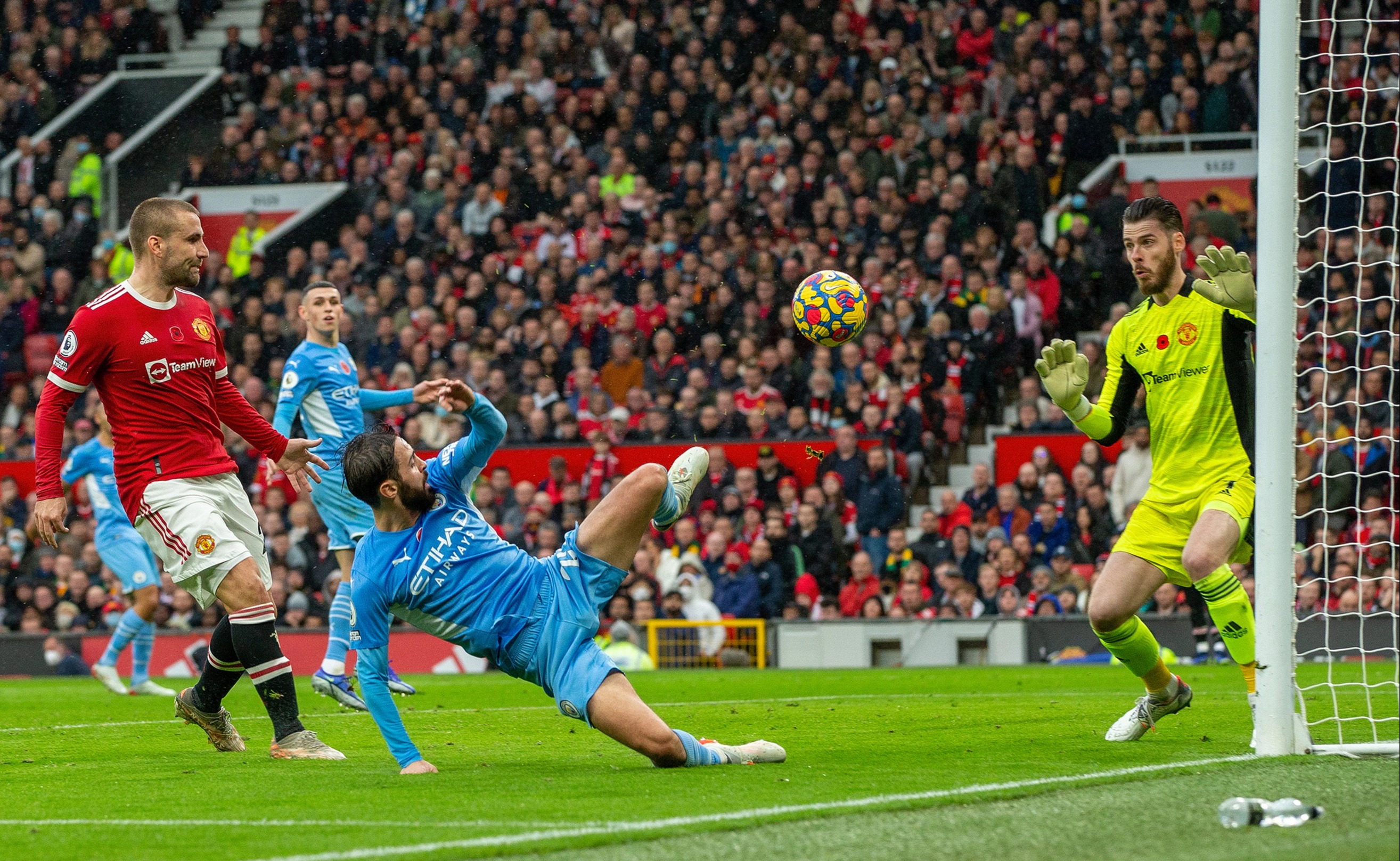 City started the brighter but their early lead had a big slice of fortune about it – literally.

The danger seemed to have passed after a decent chance for Ilkay Gundogan, but Bailly made a horrible connection as he tried to clear Joao Cancelo’s cross and the ball flashed past De Gea.

A bad start for United did not become terrible as it had in the 5-0 defeat by Liverpool.

City, despite dominating the opening quarter with 75 per cent possession, had not managed a shot on target.

Ronaldo had the first of the day, which Ederson saved and was grateful to see Mason Greenwood fail to convert the rebound.

But normal service was soon resumed as De Gea made five saves in as many minutes, including a particularly fine stop from Gabriel Jesus and another to prevent Harry Maguire from joining Bailly on the scoresheet.

United remained generally poor until half time, with Aaron Wan-Bissaka the worst of a bad bunch.

And the second goal, conceded in the final minute before the break, was dreadful.

Shaw allowed the City full back’s deep cross to reach Silva at the back post and De Gea fumbled the weak finish into the net.

Solskjaer threw on Jadon Sancho for Bailly at the break and United undeniably improved.

But that was not difficult and Ederson did not have a save to make.

Nor did De Gea in a flattish second half in which City were less slick and created only the odd half chance, yet were still comfortably the better side.

And despite a relatively narrow defeat, Solskjaer’s reign must be on its last legs.