He said, she said. Kayla Cardona was accused of trying to kiss Brittany Snow’s husband, Tyler Stanaland, during season 1 of Selling the OC — and the costars certainly have different takes on their relationship.

Tyler Stanaland’s Relationship With ‘Selling the OC’ Costar Kayla Cardona: What to Know

“I’m not gonna flirt with someone if I don’t feel like I’m getting flirt[ed] with back. If I know that someone is definitely not interested — I have a lot more confidence in myself than to just throw myself at someone for no reason,” Kayla exclusively told Us Weekly on Wednesday, August 31. “I was definitely feeling the reciprocation back and, you know, multiple times. But nothing has ever happened.”

The single mom added that everyone at the agency was “flirting with everyone” during the “drunken night” out. “We’re all very strong personalities. We all flirt with each other,” she said. 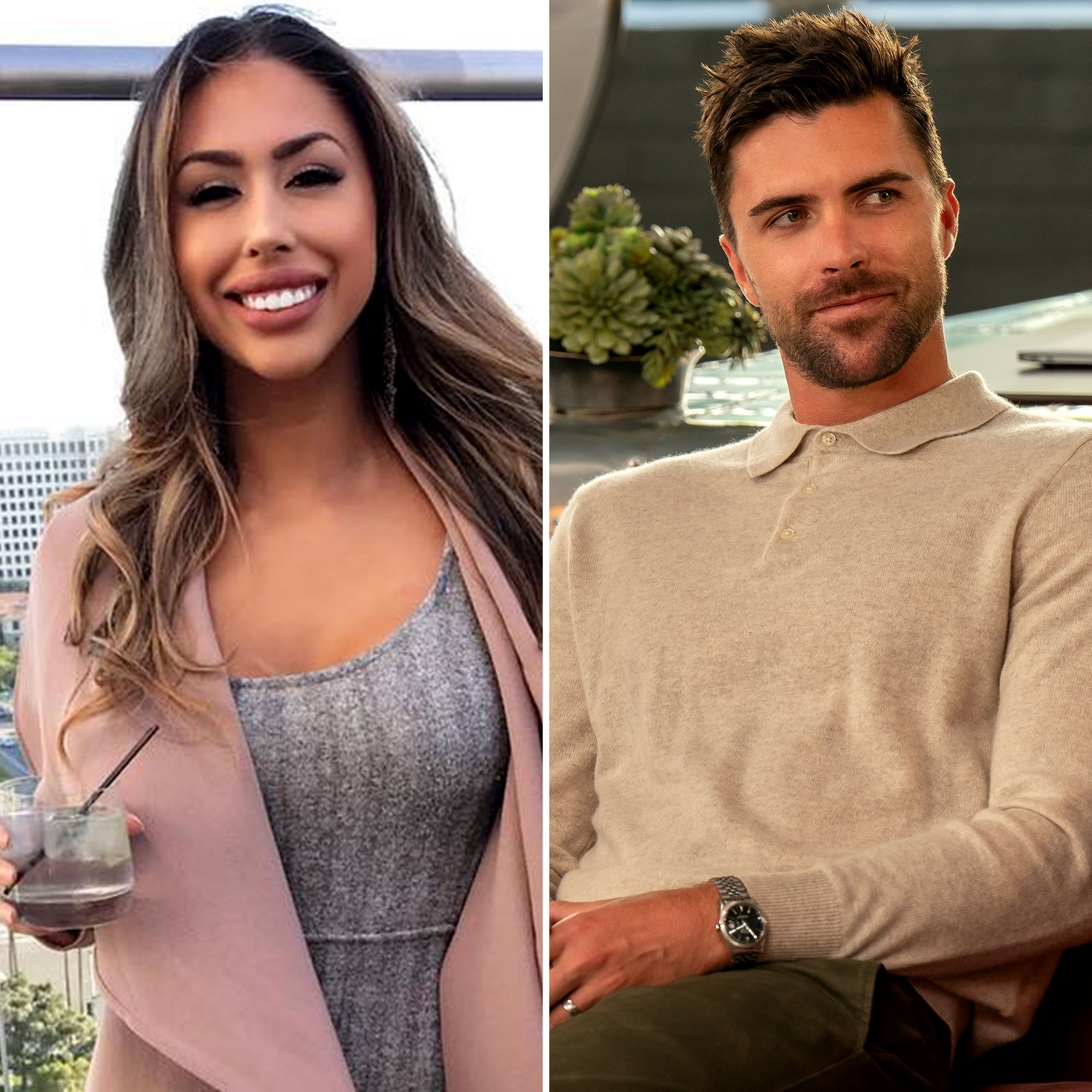 Tyler, for his part, told Us that he “can’t speak for Kayla,” but doesn’t believe he was leading her on.

“I can say that as a group, collectively, you know, it kind of felt like summer camp vibes,” he said. “It really felt like brother, sister vibes in most of our opinions. It never felt that way, but I can’t speak for her.”

He added that there is “no comparison” when it comes to Kayla’s attempt to kiss him and his relationships with Alex Hall (who gave him a nosey a.k.a. putting your mouth over someone’s nose and exhaling) and Polly Brindle (who stripped down on the beach after she lost a bet).

How Much Reality Stars Get Paid for ‘Bachelor,’ ‘The Challenge’ and More

Looking back, the former surfer, who married the Pitch Perfect actress in 2020, admitted that he should’ve said something to Kayla sooner.

“We would go out as a cast and sometimes certain things would happen that weren’t specifically just toward me, but because I was married, was something that should have been addressed earlier,” he explained. “I was just trying to brush it under the rug and not have office drama and ignore that those actions were even being attempted. I think it was a big lesson for all of us — communication is key and sometimes dealing with it sooner than later is more beneficial.”

Selling the OC is currently streaming on Netflix.