Sharon Osbourne has come out swinging.

The television personality, who was ousted from “The Talk” earlier this year, is doubling down on her accusation that the show and former co-host Sheryl Underwood unfairly attacked her on-air for her defense of Piers Morgan’s comments about Megan Markle last year.

“They all knew the question and they all knew what was going down,” the wife of heavy metal legend Ozzy Osborne says in a new interview with DailyMailTV. “I felt totally betrayed.”

In the episode, Underwood grilled Osbourne about how she tweeted “I stand by you … you’re just speaking your truth,” after Morgan went on a rant that some saw as racist about Markle’s infamous Oprah interview.

Underwood’s line of questioning seemed to imply that Osborne was also acting racist for backing Morgan.

“We had a disagreement and I told her she shouldn’t be crying, it should be me that should be crying and that didn’t go down well,” Osbourne said. “Then in the commercial break, she wouldn’t talk to me. I was begging her to talk to me and she wouldn’t, and basically, I said, ‘go f–k yourself.’

“To leave me for 20 minutes on live TV … unprepared, not produced, not knowing what’s going on. Wait, where’s their apology to me? They could have cut at any time and gone to a commercial break, and why didn’t they cut?’ 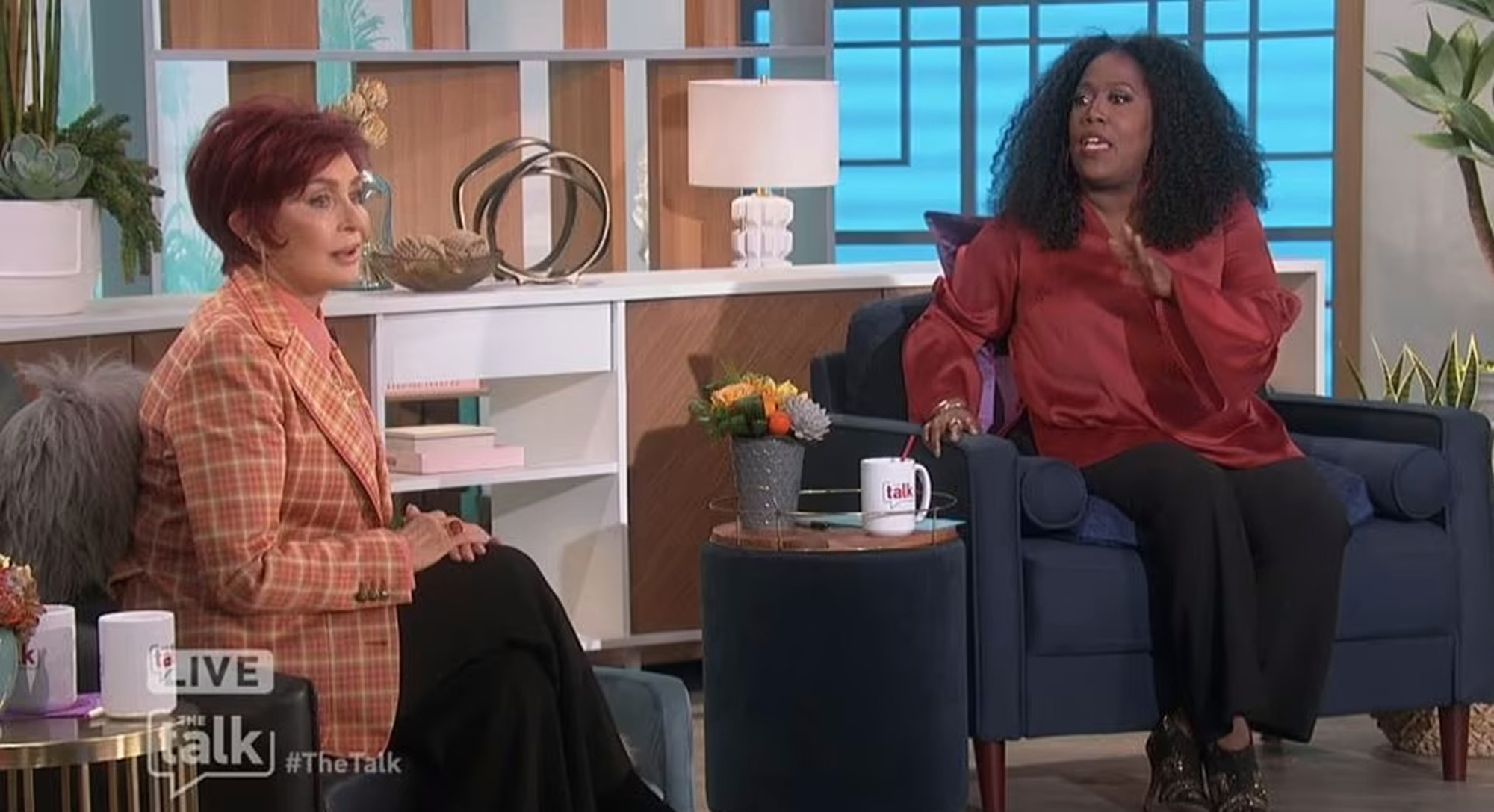 “They didn’t cut because they liked the controversy and they liked that everybody would be talking about this because they needed something for the show that was going into the toilet,” she theorized. “So they thought, ‘Well, she’s got the biggest following. Let’s go for her.’”

The reality star vet vented that it was a double betrayal because the co-hosts had previously made a secret pact to never betray one another on live television.

After the flap, CBS put the show on hiatus and launched an internal investigation. Two weeks later Osbourne quit.

“Sharon Osbourne has decided to leave ‘The Talk,’” a release from CBS read in part after her departure. “The events of the March 10 broadcast were upsetting to everyone involved … As part of our review, we concluded that Sharon’s behavior toward her co-hosts during the March 10 episode did not align with our values for a respectful workplace. We also did not find any evidence that CBS executives orchestrated the discussion or blindsided any of the hosts.” 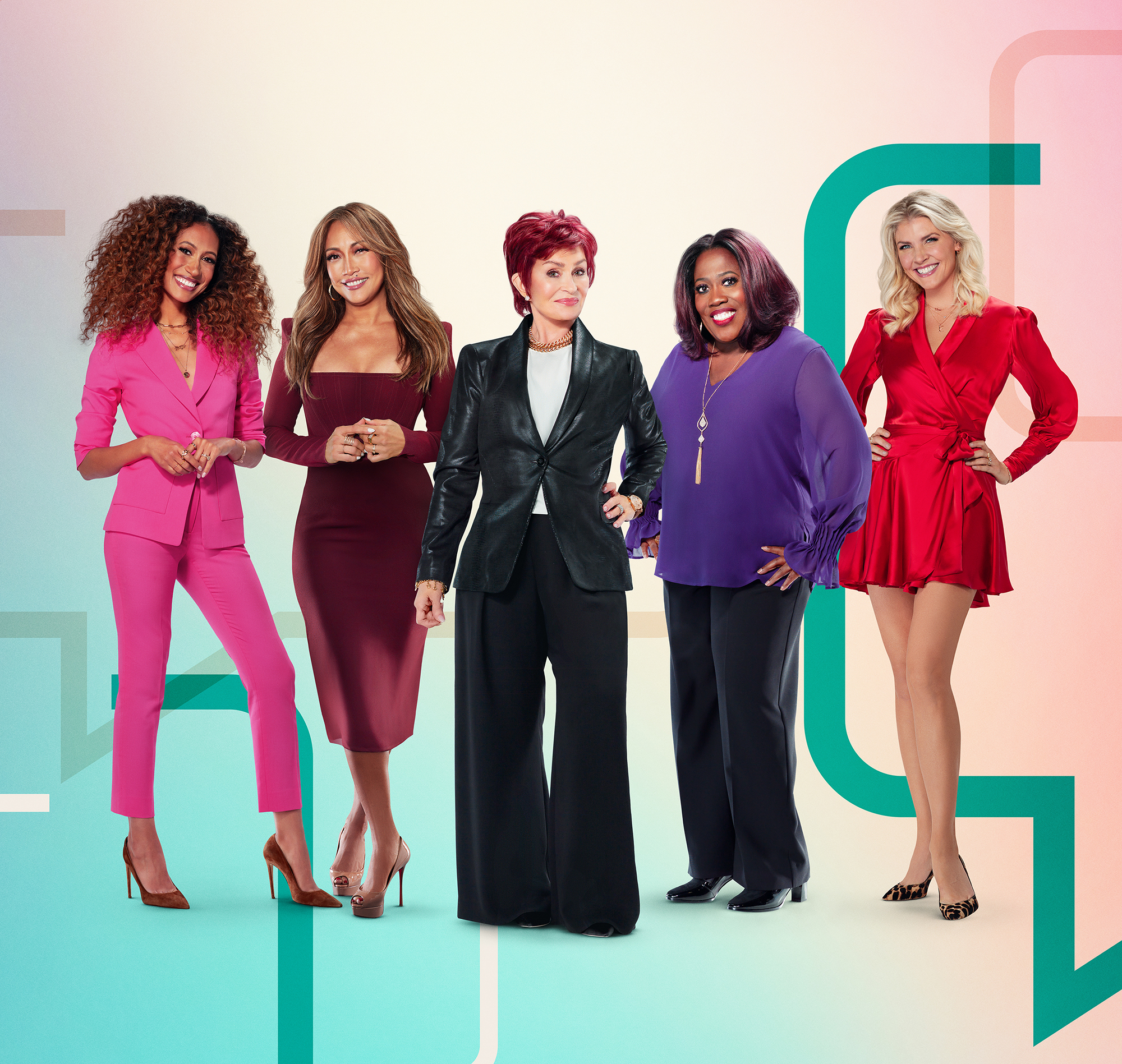 Osbourne, who was on the show for 11 seasons, says that her family received death threats and she underwent three months of ketamine therapy.

In July the show announced that Jerry O’Connell had been hired as a permanent co-host. This was followed by the hiring of former NFL player Akbar Gbajabiamila to replace Carrie Ann Inaba.

Reps for Underwood did not immediately reply for comment, while reps for “The Talk” referred Page Six to the statement that was released upon Osbourne’s exit.