WEST HAM’S run of four straight Premier League victories came to an end at the weekend.

The Hammers lost 1-0 to Wolves at Molineux and consequently dropped one spot in the table following Liverpool’s comfortable win over Arsenal.

All things considered, everything still looks rosy for David Moyes and his team as they maintained a three-point gap over the Gunners to hold onto a Champions League place.

However, while one defeat isn’t enough to derail the Irons’ season, Dream Team gaffers will be increasingly concerned about Michail Antonio’s (£4.1m) diminishing returns. 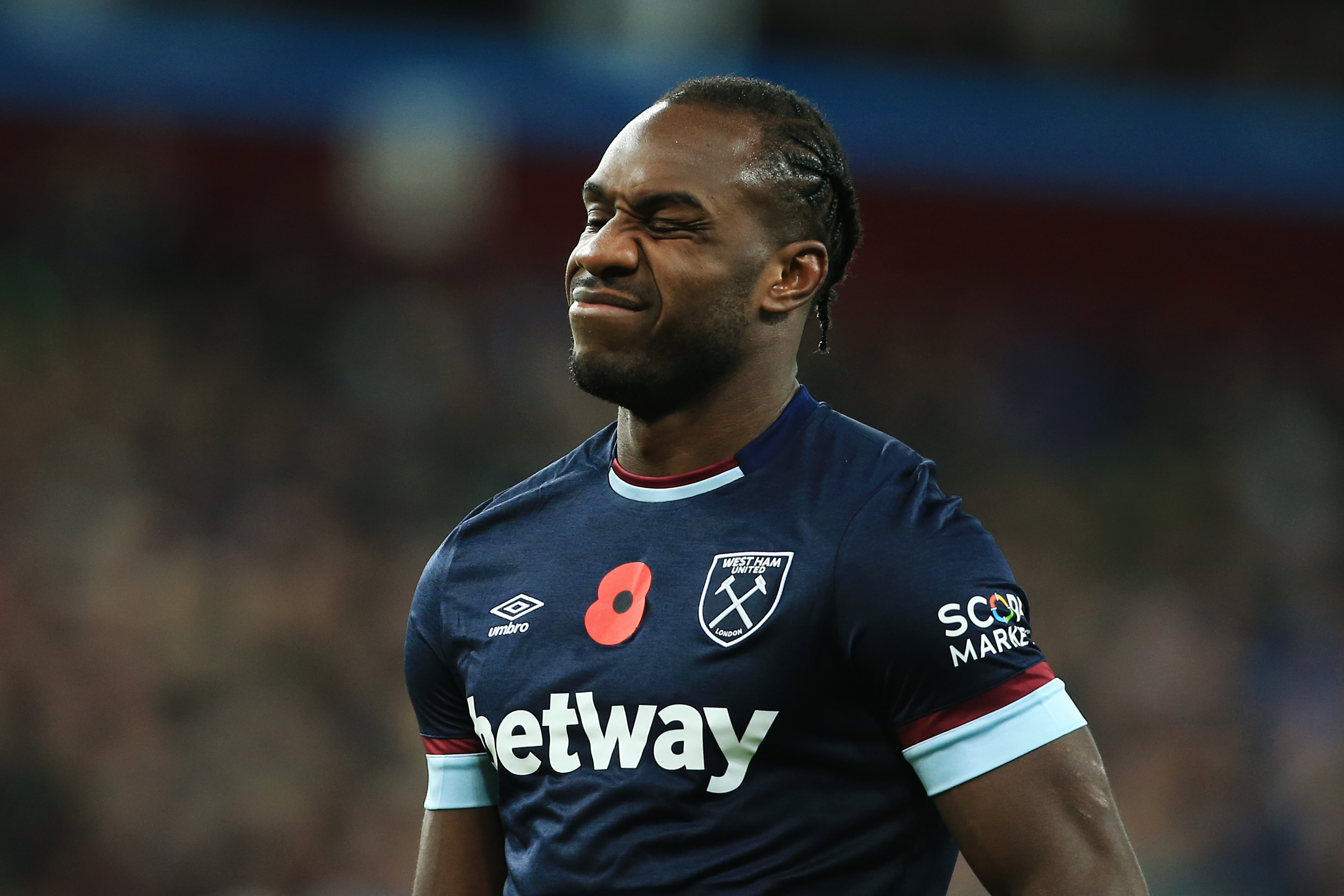 The bullish forward was deservedly named Premier League Player of the Month for August after he burst out the blocks with four goals and three assists in his first three games of the campaign.

He continued his excellent form with goals against Dinamo Zagreb and Leeds in September to reach 54 points by the end of Game Week 6.

Unfortunately, Antonio has only mustered a further ten points in his last nine outings.

A total of 64 points is still an impressive tally at this stage – only five forwards have more at the time of writing.

However, three consecutive blanks has provided cause for concern for the 16.9% of Dream Team bosses currently backing the 31-year-old.

This lean spell may be the result of West Ham’s relatively tough run of fixtures – they’ve faced Manchester City, Liverpool and Wolves, three teams in the current top six, in the last month.

And the difficult match-ups continue for the foreseeable future with games against City, Brighton and Chelsea after this week’s Europa League trip to Rapid Vienna.

This would seem to suggest that Antonio’s dry spell is likely to continue until mid-December at earliest.

Those with a little extra budget to spare would be wise to consider replacing Antonio with either Gabriel Jesus (£4.5m) or Diogo Jota (£4.5m).

Liverpool’s No20 will get plenty of minutes while Roberto Firmino (£3.9m) recovers from injury.

You can always bring Antonio back in if he rediscovers his early-season form at a later date.