Simon Cowell set for charity walk after recovering from broken back

Simon Cowell is engaged to Lauren Silverman after 13 years together, Page Six can confirm.

A source told us that Cowell, 62, asked for the 44-year-old socialite’s hand in marriage during a recent family getaway to Barbados, where the former “American Idol” judge owns a home.

Cowell got down on one knee in front of the couple’s 7-year-old son, Eric, and Silverman’s son from a previous marriage, Adam.

“It was super sweet,” the insider said of the beach proposal, adding, “They’re good together.”

A rep for Cowell was not immediately available when contacted by Page Six for comment.

The spouses-to-be met in 2004 when Silverman was still married to real estate mogul Andrew Silverman, a good friend of Cowell’s. 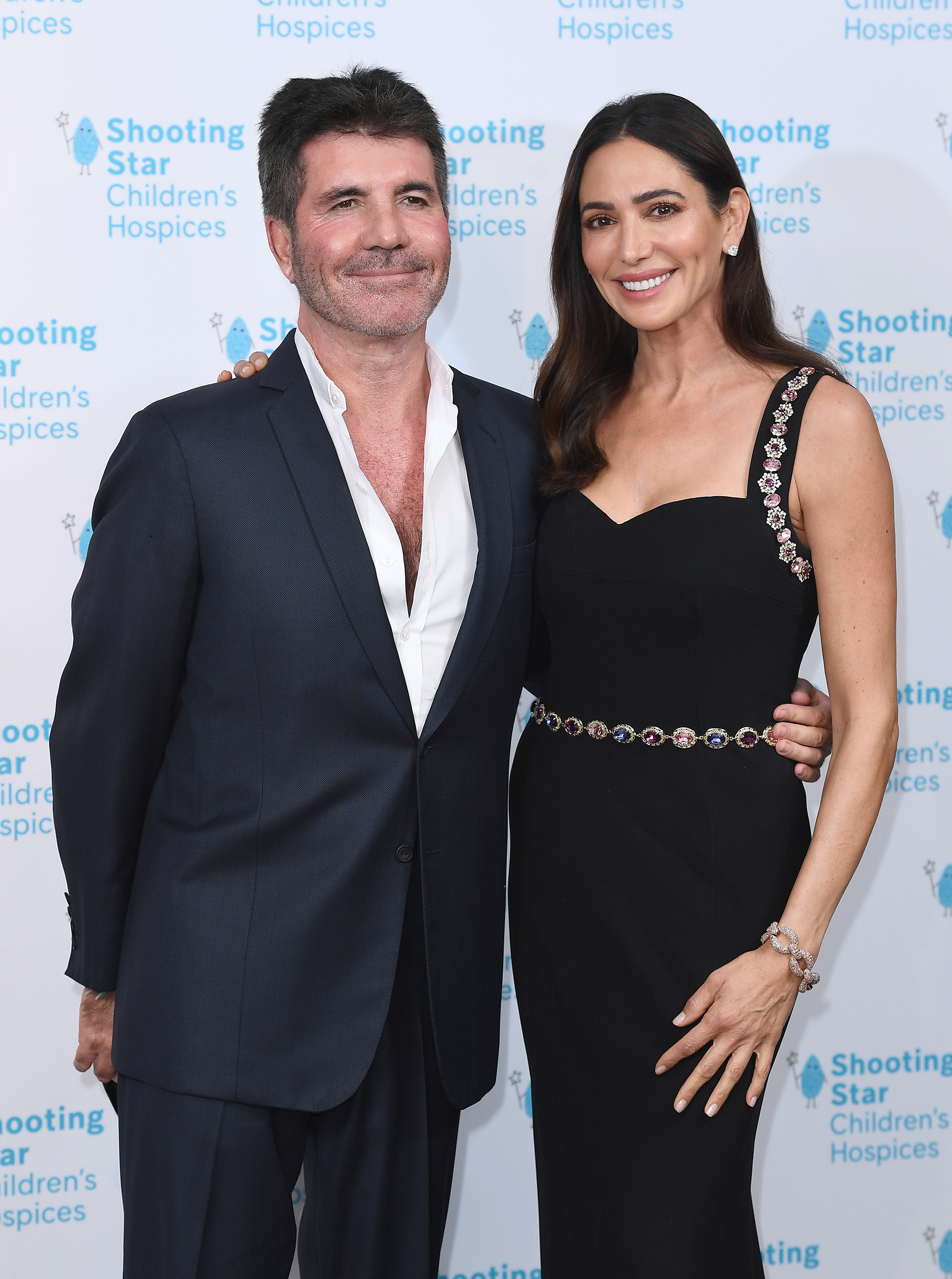 After 10 years of marriage, the Silvermans finalized their divorce in 2013 — the same year Lauren and Cowell went public with their relationship.

Cowell later admitted to having an affair with Lauren while she was wed to Andrew, 45,

“[The affair] is not something I am proud of or wanted to happen in terms of hurting anyone,” he said in an interview years back. “It just happened … But then, of course, you have a baby, and you look at the baby and you kinda go, ‘This is what happened from it.’”

Prior to Lauren, Cowell dated entertainment journalist Terri Seymour and has been linked to such stars as Carmen Electra and pop singer Dannii Minogue. 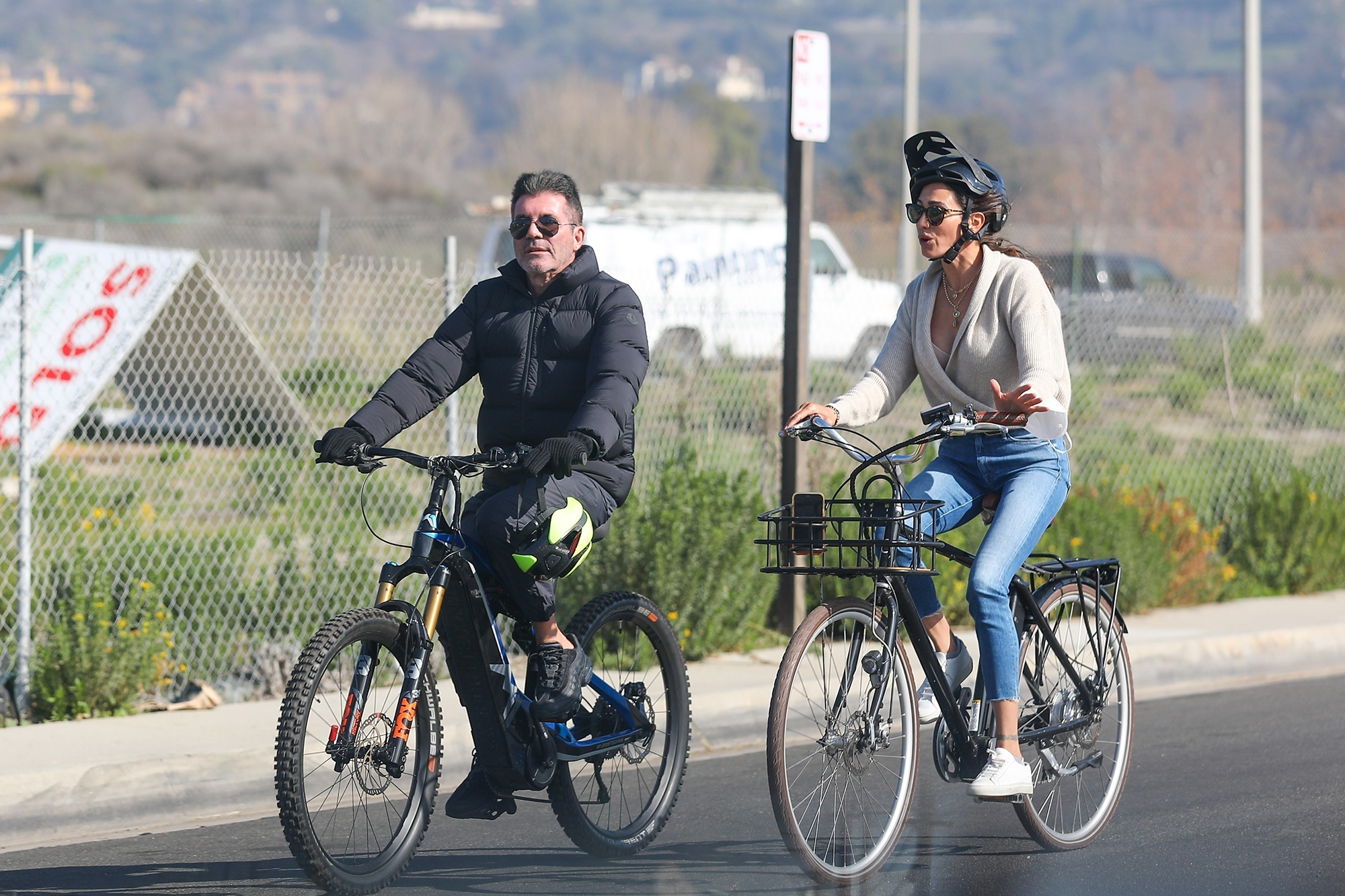 Per The Daily Mail, Cowell said in a 2021 interview with the UK’s OK! Magazine that he realized his relationship with Lauren was special after surviving quarantine during the early stages of the COVID-19 pandemic together.

“COVID-19 was the real test. Like everyone, we were in lockdown for a long time and that’s when you realize whether or not you actually enjoy each other’s company or not,” he said.

“And we really really did. The romance is still alive. We’re closer than ever.”