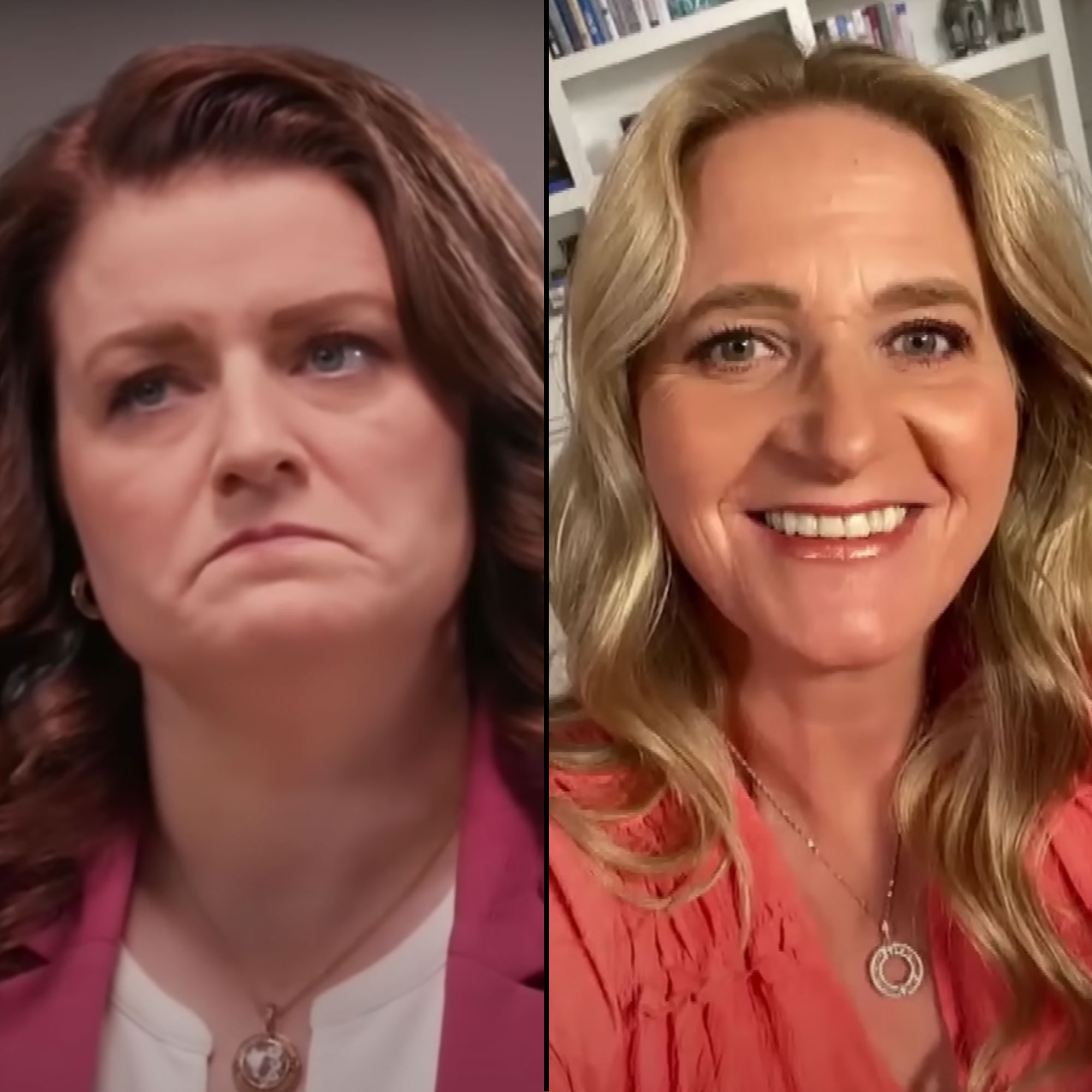 Keeping the peace. Robyn Brown extended an olive branch to Christine Brown and her family amid drama with Kody Brown.

A Breakdown of Where Kody Brown Stands With His Sister Wives, Exes

“Somehow i’ve been blessed with some super adorable kids ! Thanks @robyn_browns_nest for the matching twin outfits. …… and yes Avalon has Found the Sharpies. #dadlife #3under3 #sisterwives #family,” Tony wrote alongside an Instagram photo on Saturday, January 7, which showed his newborns wearing onesies that read, “Hugs From Flagstaff.”

Christine, 50, is currently living with her family in Utah after relocating in 2021 following her split from Kody. The reality star, who shares children Aspyn, 27, Mykelti, 26, Paedon, 24, Gwendlyn, 21, Ysabel, 19, and Truely, 12, with Kody, 53, announced their divorce that November. 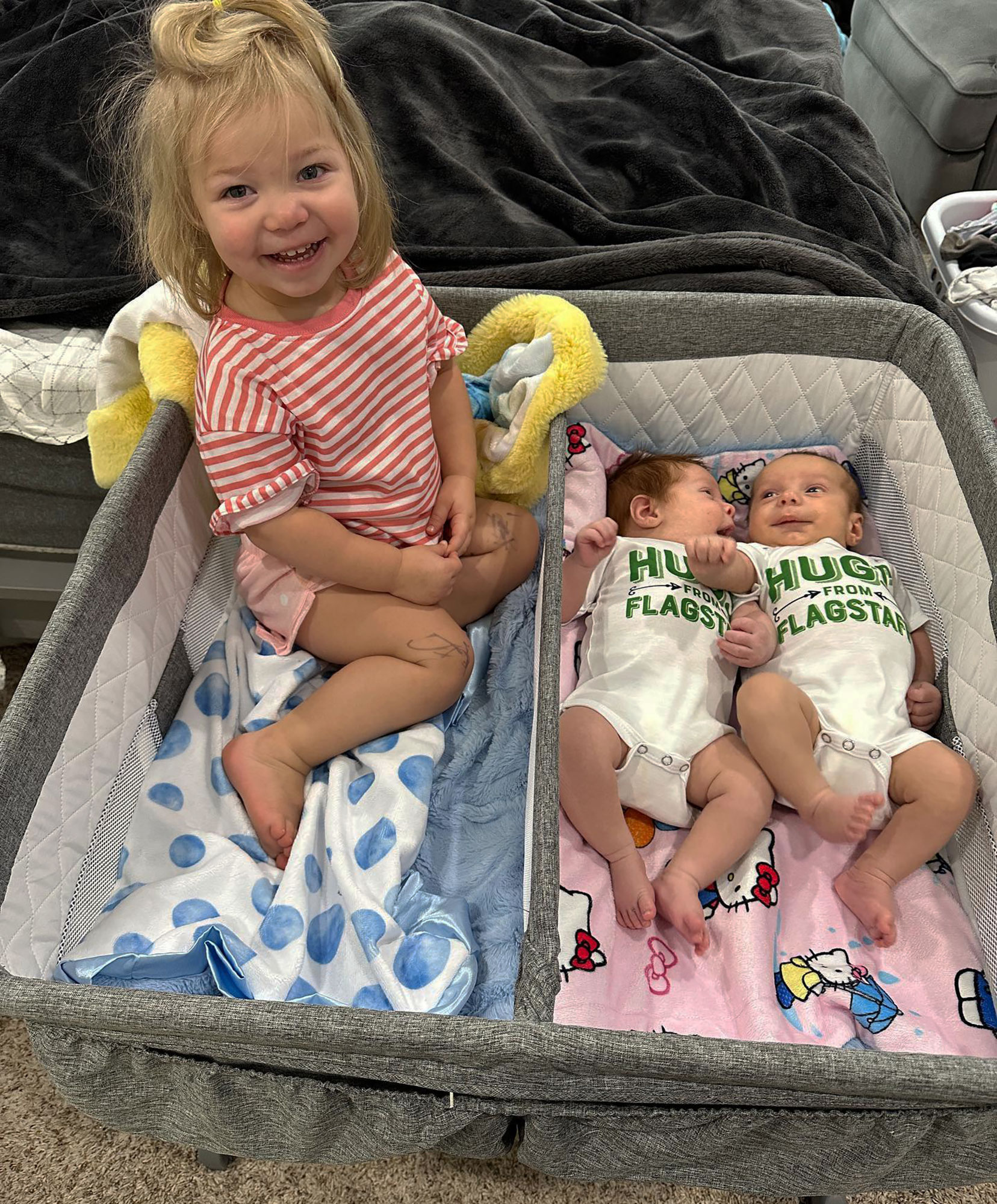 “After more than 25 years together, Kody and I have grown apart and I have made the difficult decision to leave,” the Sister Wives star wrote via Instagram. “We will continue to be a strong presence in each other’s lives as we parent our beautiful children and support our wonderful family. At this time, we ask for your grace and kindness as we navigate through this stage within our family.”

Following the season 17 finale of Sister Wives last month, Janelle, 53, revealed her separation from Kody. Meri, 51, for her part, also confirmed that she ended their relationship, which left Robyn as the only remaining wife.

“It’s hard to be a plural wife when your husband has a wife leaving him,” Robyn admitted during an episode of the TLC series in December 2022. “Most men in monogamy, they go do stupid stuff and they date whoever. And they’re angry and they’re pissed. And [think that] women suck.”

At the time, Robyn claimed Christine was to blame for the ups and downs in their personal lives. “He’s dealing with that while he’s married. And I’ve told him several times, I feel like he’s lining up all women and I’m there too,” she added. “And he’s shooting us all down because Christine is a woman. And he’s angry and he’s hurt.”

Christine, however, pointed out that the others could never compete with Robyn since she was Kody’s “soulmate.”