Comcast-owned Sky has become the first major British network to greenlight commissions of scale written and directed by a person with Down Syndrome, the pay-TV giant has said.

The network has ordered two shows from Otto Baxter, short film The Puppet Asylum and companion doc Otto Baxter: Not a Fucking Horror Story. Both will be given a theatrical window before airing on Sky.

The former is described as an allegorical horror biopic reimagining Baxter’s life from baby to becoming his own master, charting his birth as a horned baby in a blood-splattered morgue through wayward teens to years in captivity in the ‘Puppet Asylum’.

Billie Piper Back Injury Will Have No Impact On 'I Hate Suzie' Season Two Filming; Incident During 'Strictly Come Dancing'-Style Scene Took Place On Promotional Shoot

The show is being exec produced by Bridget Jones star Sally Phillips, whose son has Down Syndrome and who has presented documentaries on the subject in the past, and comes from All3Media-backed Story Films in association with Archface Films.

Blending archive with drama and present-day footage, companion doc Otto Baxter: Not a Fucking Horror Story follows 35-year-old Baxter through a year of change as a family bereavement makes him think about his own mortality for the first time. Through the writing and directing process, Baxter finds the vocabulary to process his past and imagine his future. BAFTA-winners Bruce Fletcher and Peter Beard are directing while Daisy Allsop is producer and David Nath is executive producer. Dan Edge of C Talent at Whalar, a talent agency and consulting company representing high-profile deaf and disabled talent, is attached as disability consultant and access coordinator.

Sky said the pair are the first original commissions of this scale written and directed by a person with Down Syndrome.

“Making my vision come to life has been totally mind blowing,” said Baxter. “Without exception the whole team has made me feel welcomed, listened to, included and respected as a fellow artist.”

“I am the first writer and director with Down Syndrome commissioned by a British broadcaster to make a film like this, but hopefully not the last,” he added.

Locarno Chief On The “Razzle Dazzle” Of ‘Bullet Train’, Competition Between Fests 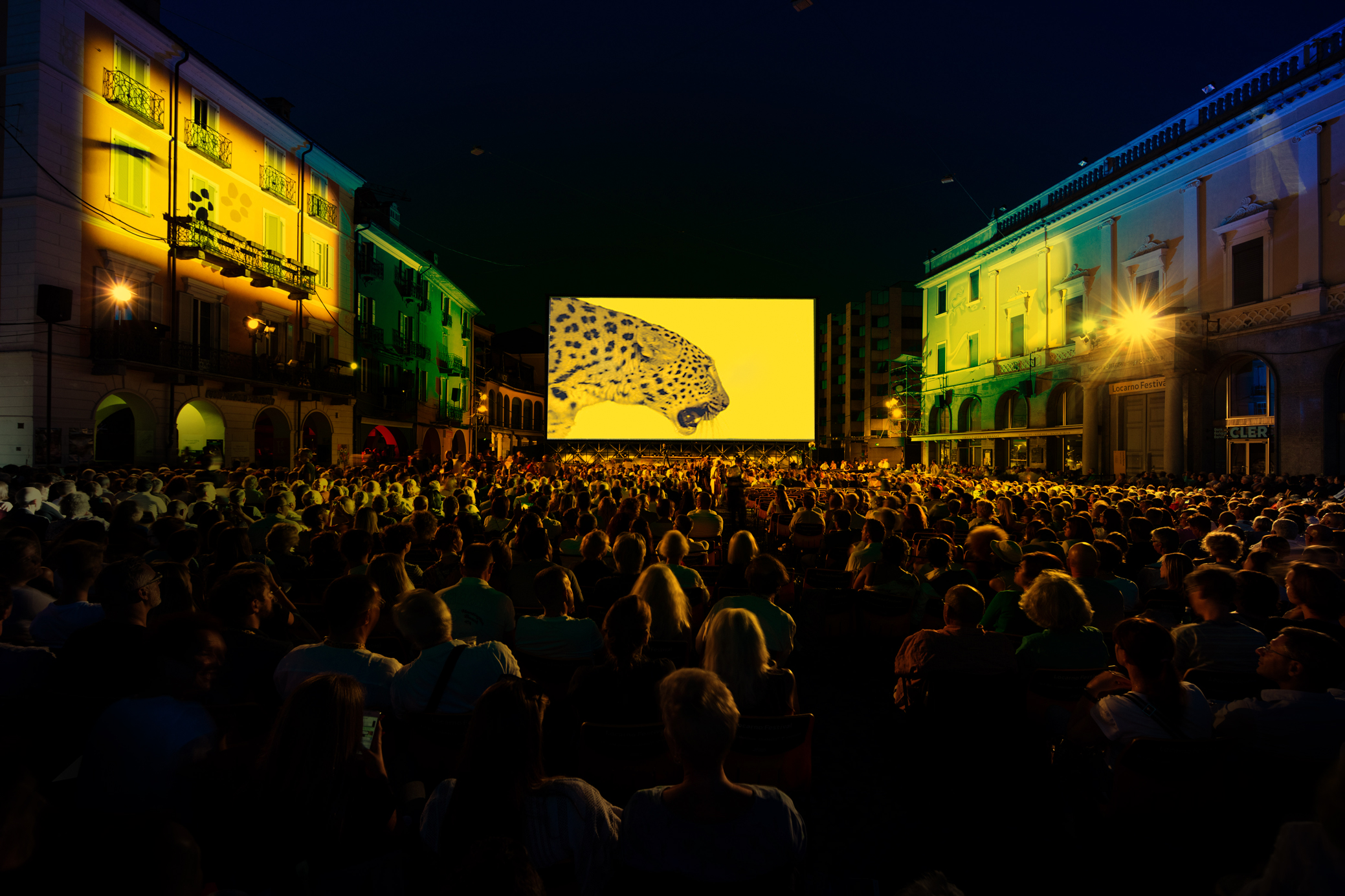