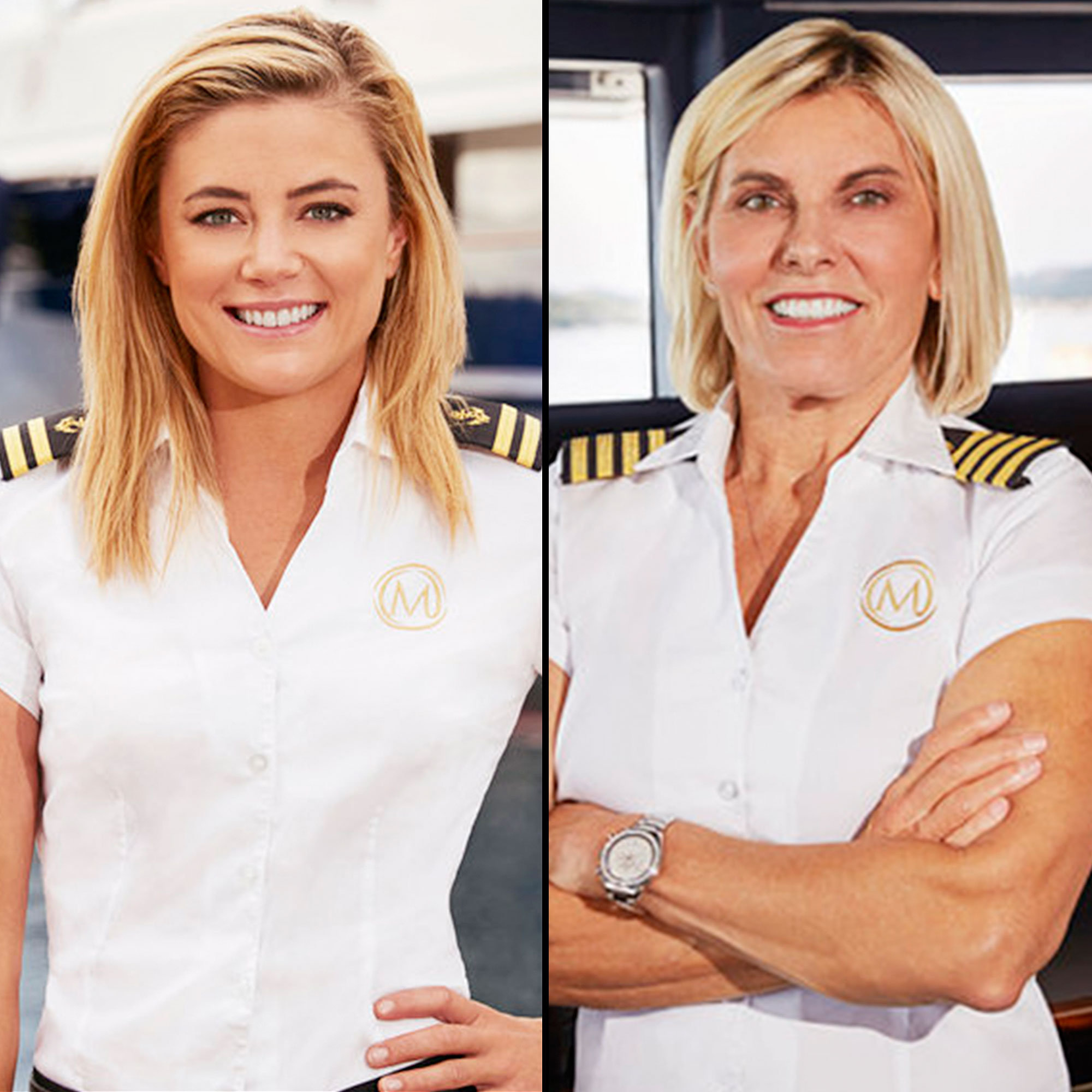 Rocking the boat! Malia White didn’t hold back during the Below Deck Mediterranean reunion on Monday, October 18, when it came to Captain Sandy‘s past comments about her sexuality.

Below Deck Mediterranean’s Biggest Drama Through the Years

Host Andy Cohen pressed Sandy, 56, about her September 2020 Cameo video during which she appeared to speculate about Malia, 31, being “secretly gay.” When the Most Talkative author, 53, asked about the “unusual” viral moment, which occurred before Malia went public with boyfriend Jake Baker, the Florida native chimed in with a light-hearted jab.

“Surprise, I’m not a lesbian!” Malia teased as the cast reunited virtually.

In her Cameo, which hit the internet before filming for the season began, Sandy claimed “everybody in production” had the same “opinion” as her about Malia’s preferences. On Monday, the costars revealed that they patched things up before cameras started rolling.

“Obviously, [we worked it out],” the yacht captain explained. “That was edited [and] taken out of context. As you know, people can really spin things. Malia and I are fine.”

‘Below Deck’ Cast Through the Years: A Guide to Who’s Dated Who

The bosun added, “It really wasn’t [awkward]. I don’t really care if people think I’m a lesbian or if I’m straight. I’ll have fun either way.”

Shortly after the video made the rounds on social media, Sandy issued an apology via her Instagram Story, claiming that the clip was “sliced to make it into something it was not.” Earlier this month, Sandy reflected on the aftermath of her flub, telling Us Weekly exclusively that the video she made “wasn’t meant for the public” to hear.

“It was a joke,” she continued. “Malia and I talked immediately. … She knew immediately. I apologized … and she saw the real video. That’s why she will make a great captain. She gets the facts, you know?”

While she asserted that the moment was “edited” a certain way, Sandy told Us that “some things could have been handled differently” about the situation.

Malia, for her part, told Us in July that she didn’t take the comments personally. “I think with Captain Sandy, the thing that I know to be true is she never means harm. She never means disrespect or she never means for it to be hurtful,” she said at the time. “I think when that kind of hit the fan, she was kinda like, ‘Well, I was just kidding,’ and she didn’t realize the consequences it would have for me and with my family and friends. So she did apologize, and I was like, ‘It’s not a big deal.’ It just was not something I needed.”

Stars Fired From ‘Below Deck’ Through the Years: Photos

Amid the drama, Malia debuted her romance with “hot engineer Jake,” who also appeared on season 6 of Below Deck Mediterranean. After sharing a PDA pic of the pair on Instagram in August, Malia opened up about how the relationship blossomed.

“Jake’s super introverted so I didn’t really talk to him until, like, the end of the season. … He was very behind the scenes,” she during Monday’s reunion.

When Cohen asked Sandy how she felt about the dating news, she replied, “That’s Malia’s business and Jake’s. Like, it’s none of my business. I mean, she’s an adult [and] he’s an adult.”