UFC legend Michael Bisping has slammed Conor McGregor as a 'bully' and told the UFC star to 'f***ing pick on someone that can fight'.

Italian DJ Francesco Facchinetti claims McGregor 'punched him full in the face' just moments after the pair enjoyed a drink together. 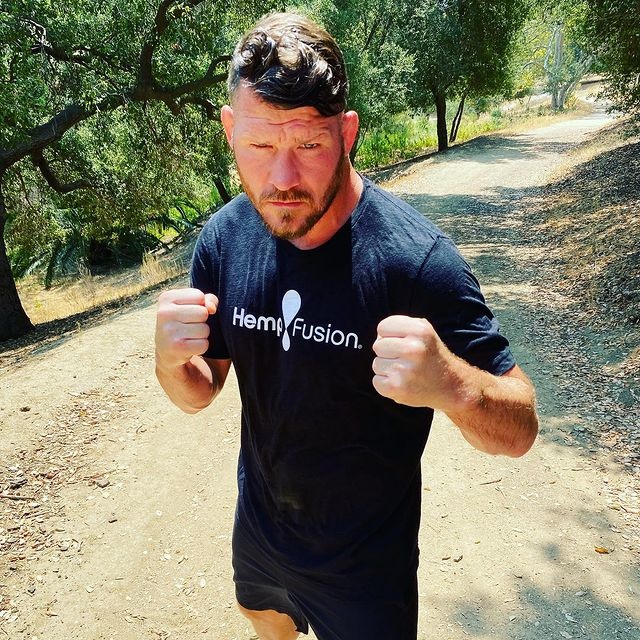 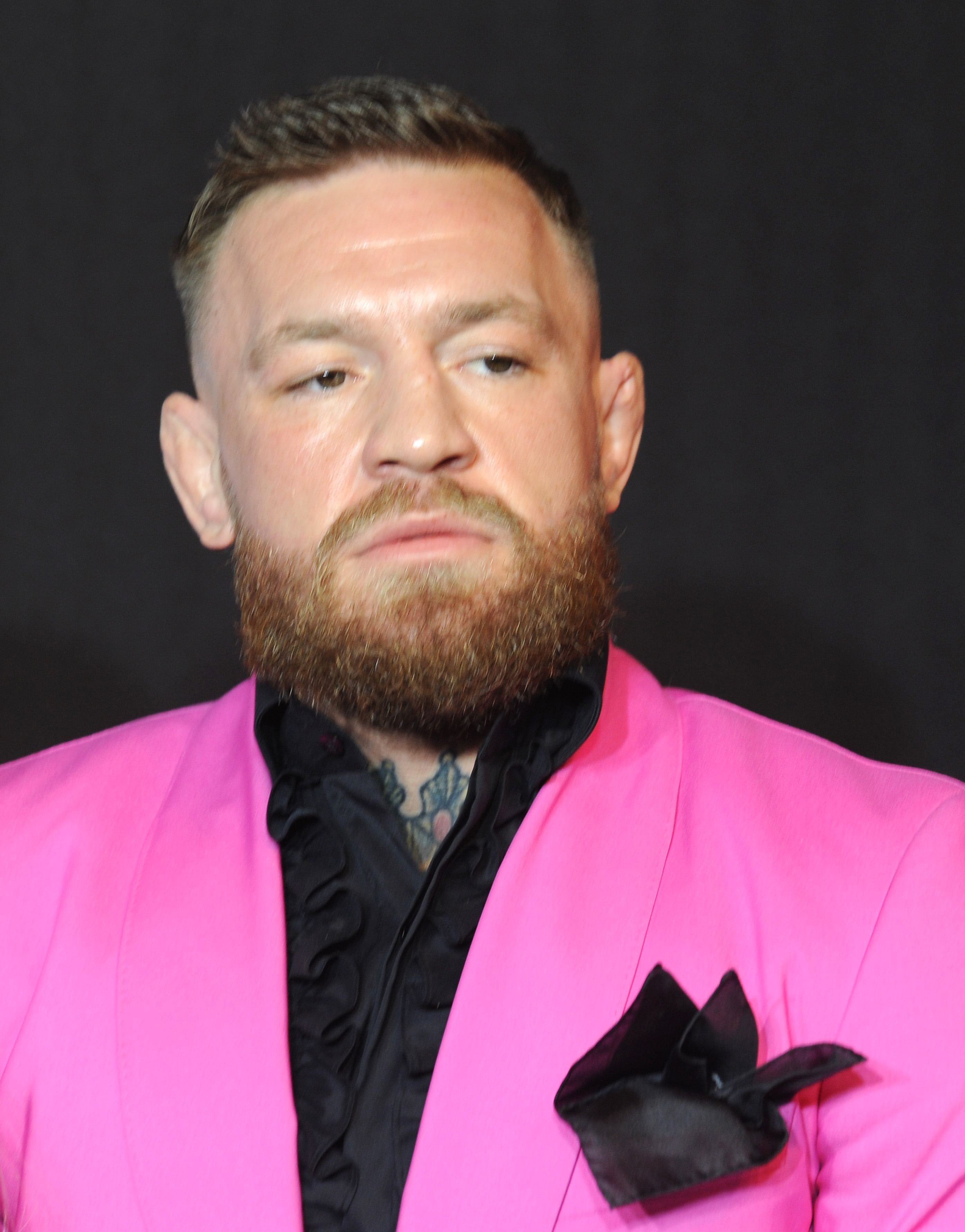 The 41-year-old says the UFC star was 'completely out of control' and 'seemed like he wanted to kill him' in Rome.

He is now pressing charges against McGregor for assault, but insists he does not want him to go to prison.

And despite McGregor innocent until proven guilty, Bisping, who shares the same management company as the Irishman, has waded into the row.

Speaking on his YouTube channel, the 42-year-old Brit said: "At some point, Conor’s got to get his s**t together,

Speaking to MailOnline, Facchinetti said: "One minute we were talking in a friendly manner and the next he just lashed out at me.

"We were having a drink together and everything seemed fine when suddenly he changed. I was a few inches from him when he punched me full in the face with his right hand.

"I went flying backwards and crashed into a table."

Bisping went on to suggest McGregor targets people he knows he can get the better of, and called on The Notorious to pick on someone his own size – or bigger.

He added: “One day he’s going to f*cking pick on the wrong person.

"I’m not trying to sound tough myself, but he’s not starting with me. The guys he’s starting with aren’t 6-foot-5, covered in tattoos on steroids, are they?"

McGregor previously got into trouble for punching a man at The Marble Arch Pub in Dublin back in August 2019.

What he’s essentially turned into right now is a bully. No one likes a bully.

The UFC star allegedly hit Desmond Keogh, 50, after the older man had declined to drink a shot of whiskey.

He also had a red-carpet bust up with rapper Machine Gun Kelly.

Bisping continued: "If he’s truly this much of a bad ass, go out there and f***ing pick on someone not your own size, cause someone your own size isn’t very hard, is it?

"Pick on someone that can fight. You’re a professional fighter. You’re supposed to be looking for challenges, but what he’s essentially turned into right now is a bully. No one likes a bully.”

SunSport has contacted McGregor's team for comment on the alleged confrontation.

Italian police confirmed to us they were called to the scene at 5.30am after the incident had taken place. 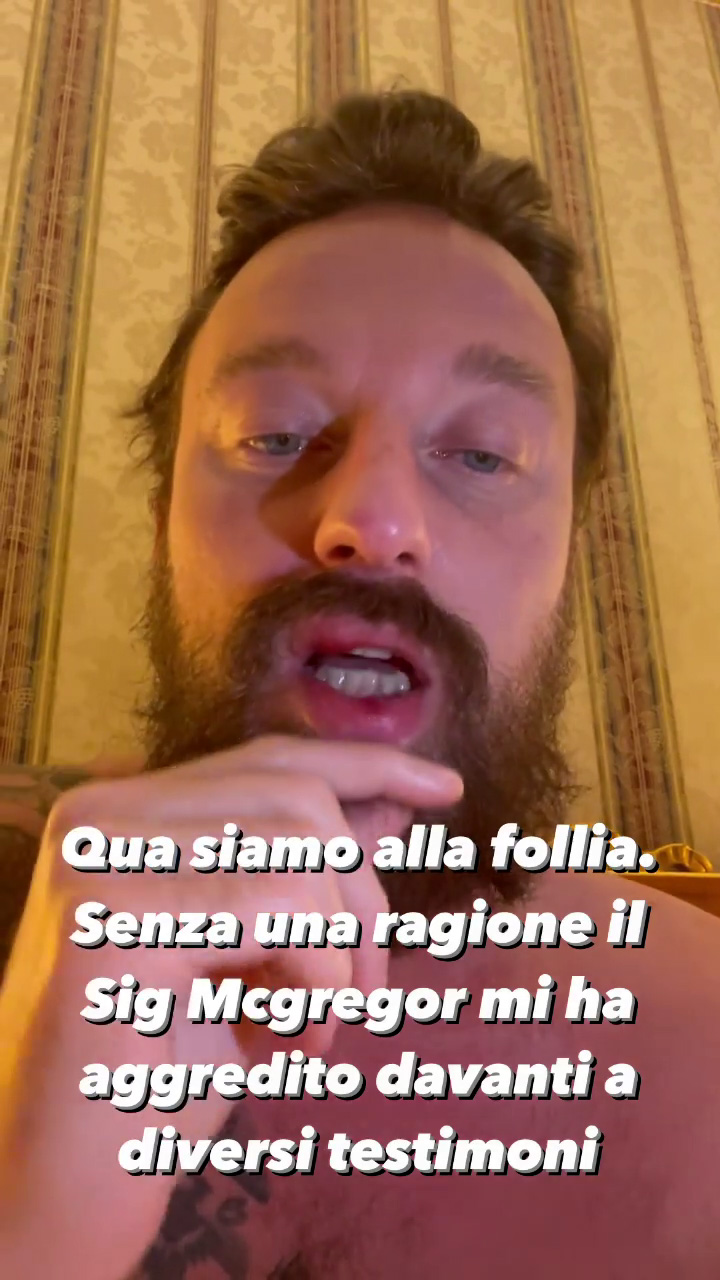