THE Repair Shop customer Jasmine Asher was thrilled when a diary that belonged to her late grandad, who was friends with Gandhi, had new life breathed into it.

After her beloved grandad died, Jasmine unearthed the diary and was so pleased to be able to reminisce about his life. 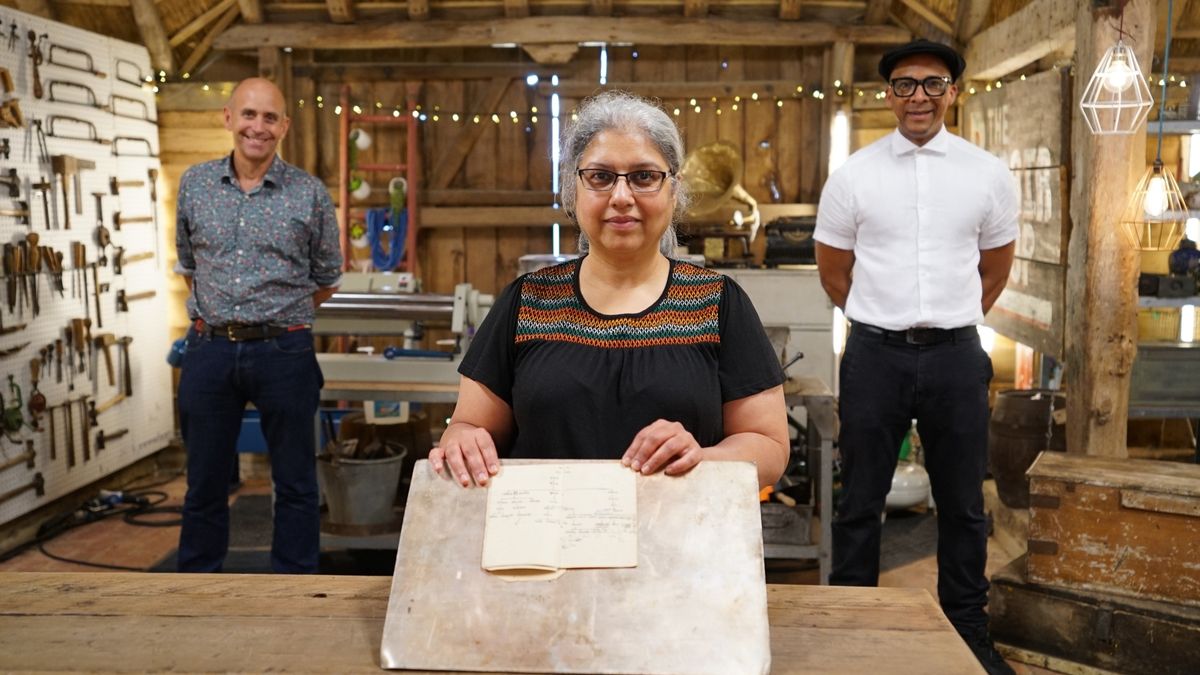 Between 1936 and 1989, Shri Vallabhdas had written in journals recording India’s struggle for independence with his friend and colleague Mahatma Gandhi, as well as more personal details about family life.

The bulk of his writings have not been found after he passed in 1989 at 89 years old, but Jasmine managed to find this one diary when going through his belongings.

The 54-year-old explained: “He has recorded all the major events of our family – births, deaths. When he passed away, there were 103 diaries but unfortunately the rest were all disposed of”.

“I was rummaging through some other old things and I found this diary. It is the only record I have of my grandfather’s writing”, she added.

Preston-based Jasmine was concerned about the fragile, unbound diary being damaged, so she got in touch with The Repair Shop for a little help.

In the episode, which airs at 8pm tonight on BBC One, she said she hoped Brenton West and bookbinder Chris Shaw could restore the diary.

Jasmine's grandad helped fight for India’s freedom on Gandhi’s team: “My grandfather was a very ardent follower of Gandhi, and his ideologies about non-violence. He wrote down these historical events in his diaries”.

She told them: “When I was growing up, we all lived together in Calcutta. He was the head of the family and we were very close. Everybody was a bit terrified of him but I never was, I loved him to bits and knew he was a real softie”.

“I was his favourite grandchild, but he wouldn’t let any of us touch the slate, even me. So, I used to secretly use it to do my homework”, she added.

Jasmine was delighted with the results and promised to pass the diary and slate through the generations. 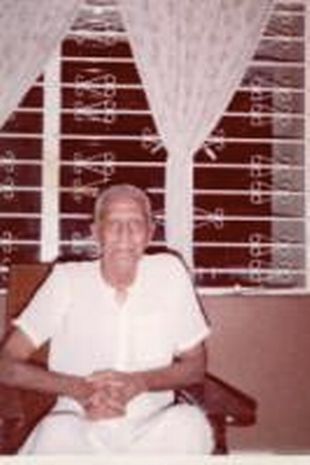 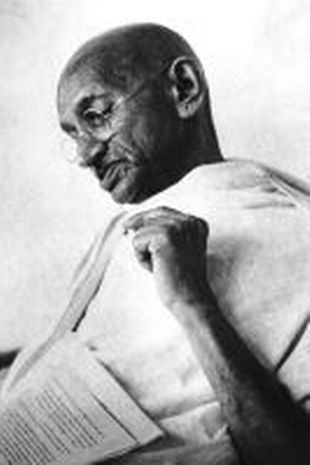