Abi Morgan, the creator and writer behind BBC series The Split, is making her debut in the directing chair on season three of the show.

Below is a first look at the third season, on which Morgan is helming one of the five episodes; Dee Koppang O’Leary (Bridgerton) is lead director. Cast including Nicola Walker, Stephen Mangan, Annabel Scholey, Fiona Button, Deborah Findlay, Damien Molony and Chukwudi Iwuji are reprising their roles. 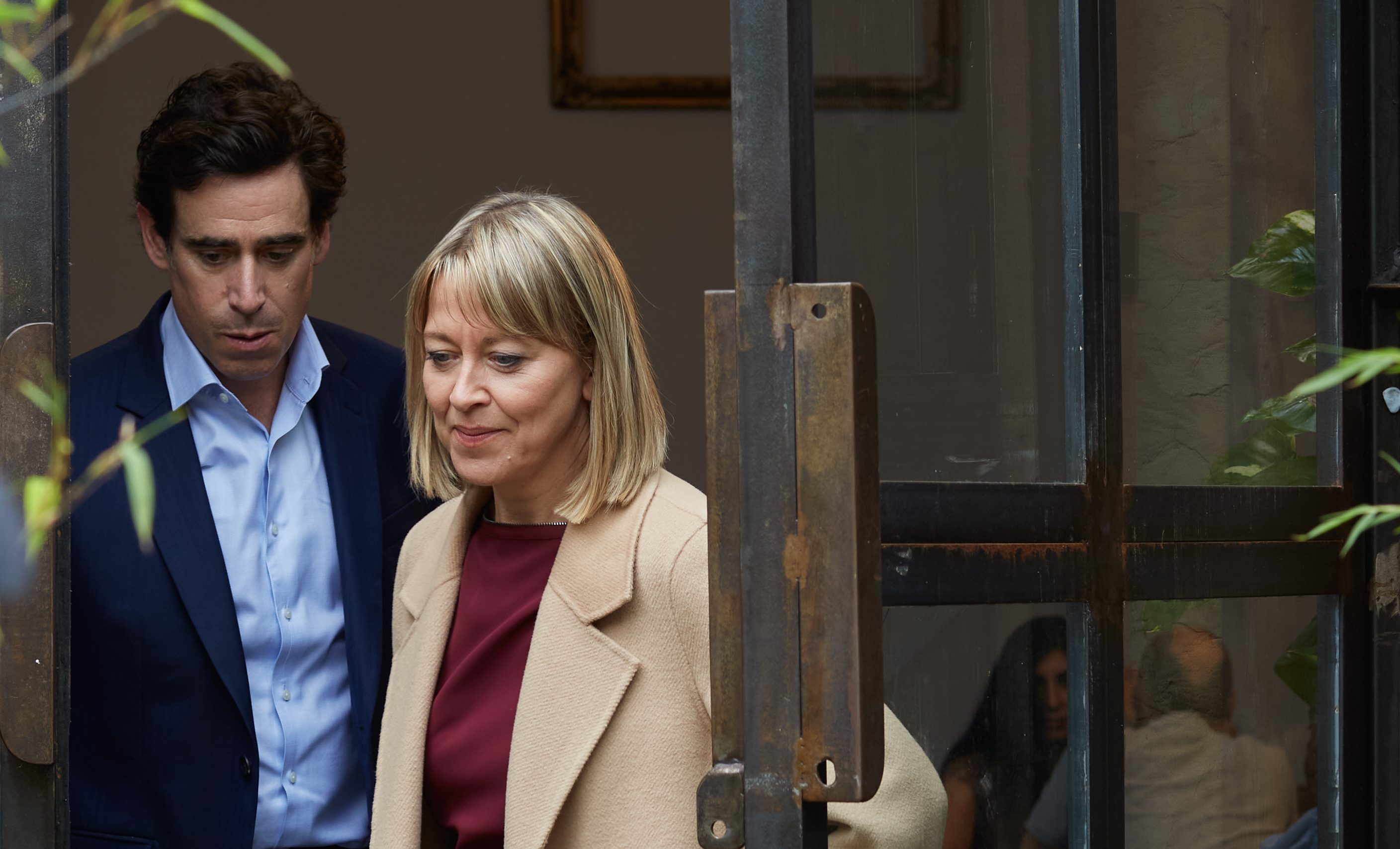 In the U.S. the show will air on BBC America and will be available to stream on AMC Networks’ streaming service Sundance Now. BBC Studios will distribute worldwide.