Don’t put the tissues away yet. Chrissy Metz warned Us Weekly that Kate and Toby still have some more heartbreaking moments to come on This Is Us season 6.

This Is Us’ Kate and Toby’s Future Divorce: Everything We Know So Far

Metz, 41, spoke exclusively to Us at the Elton John AIDS Foundation Academy Awards Viewing Party about the couple’s inevitable split. Though the March 22 episode of This Is Us showed Kate (Metz) and Toby (Chris Sullivan) acknowledging that their marriage isn’t working, they aren’t ready to sign divorce papers just yet.

“I think they’re gonna keep trying … but obviously, we know that they don’t end together because she’s remarried,” Metz told Us on Sunday, March 27, at the star-studded fundraiser, which was cohosted by Lady Gaga, Billy Porter, Eric McCormack and David Furnish. 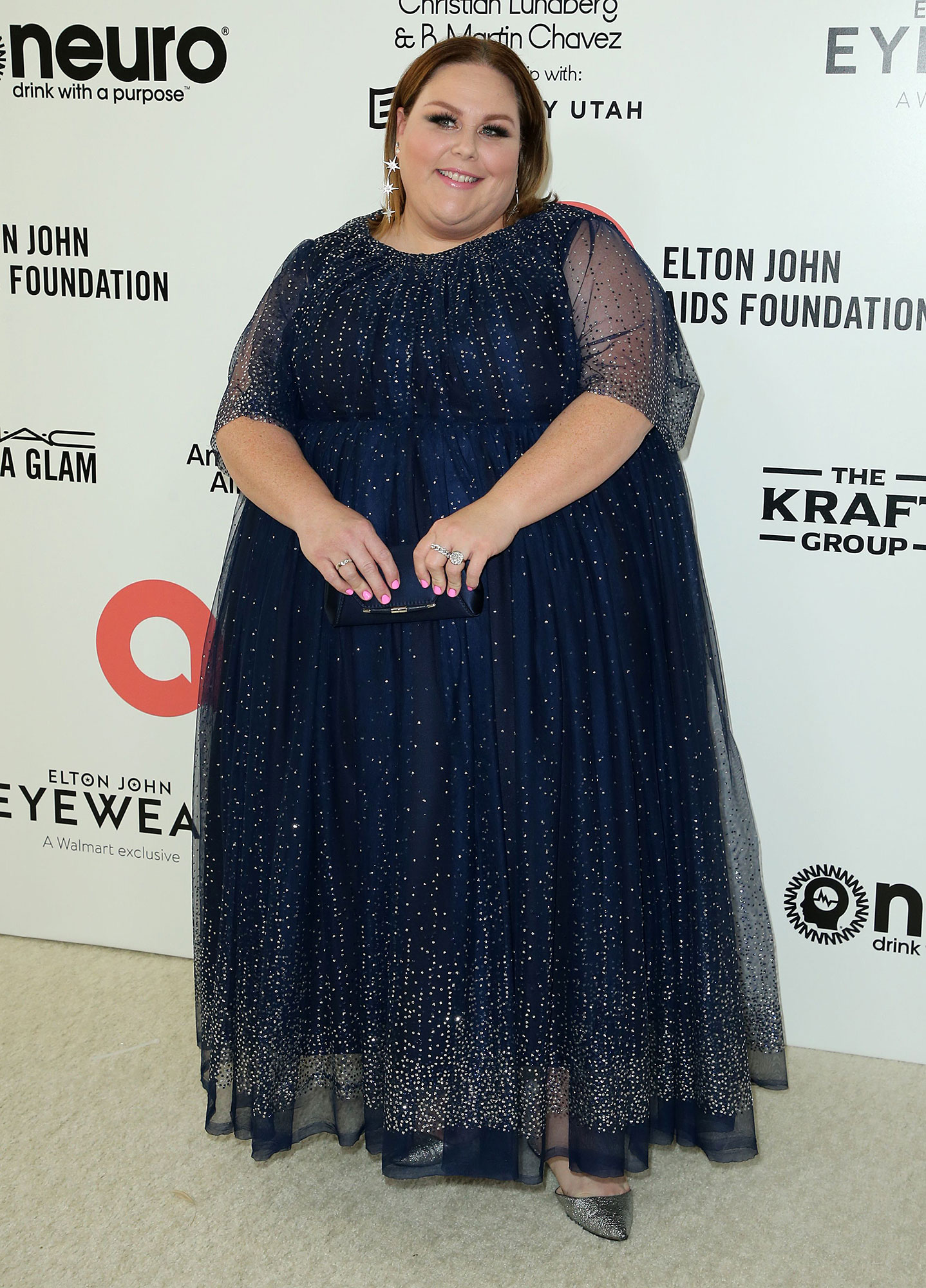 The turning point for the fan-favorite This Is Us couple came when Kate visited Toby in San Francisco and one of his coworkers mentioned the company was thrilled he turned down a job offer in Los Angeles. Kate was livid that her husband didn’t even mention the opportunity to her, and he claimed that the salary was too low to seriously consider. However, he refused to tell Kate exactly how much money was offered.

While Toby insisted that he needed to make a huge income to support their son, Jack, and the expenses of giving a blind child every opportunity available, he also accused Kate of enjoying her single mom life. Rather than get excited about moving into a house and reuniting her family, she was resisting giving up her independence and her new job as a music teacher.

“I think it’s just a very real depiction of a relationship, people growing apart instead of together, but it’s gonna get good. It’s gonna get heated,” Metz added.

Though Kate is going through the wringer right now, Metz is walking on sunshine as she wraps a successful six-season run on the NBC series, which will conclude in May. “It’s amazing,” she told Us on Sunday while reflecting on her rise to fame after famously booking the series with only 81 cents in her bank account. “You live in a lot of gratitude, and I think the more grateful you are, the more you get. So it’s like, you just gotta stay grateful.”

She’s also grateful for her close bonds with her costars, including Mandy Moore and Susan Kelechi Watson. Metz added that she expects to keep in touch with the cast after the finale airs in May. “I think true friendships last,” she said.

Who Is Kevin’s Future Wife on ‘This Is Us’? Everything We Know So Far

Earlier this month, the Florida native told Us exclusively what she’ll miss most about playing the beloved character.

“What I will miss most about Kate is that I think so many people, not even just women, relate to her and her walking imperfectly through her trials and tribulations and all the shame and guilt that she’s carried for so long,” she revealed at the time. “It’s really sort of like a torch that she’s carrying, and I think that’s a really special thing to meet people that I’ve never met before and be able to cry in bathrooms with them about what they’re going through.”