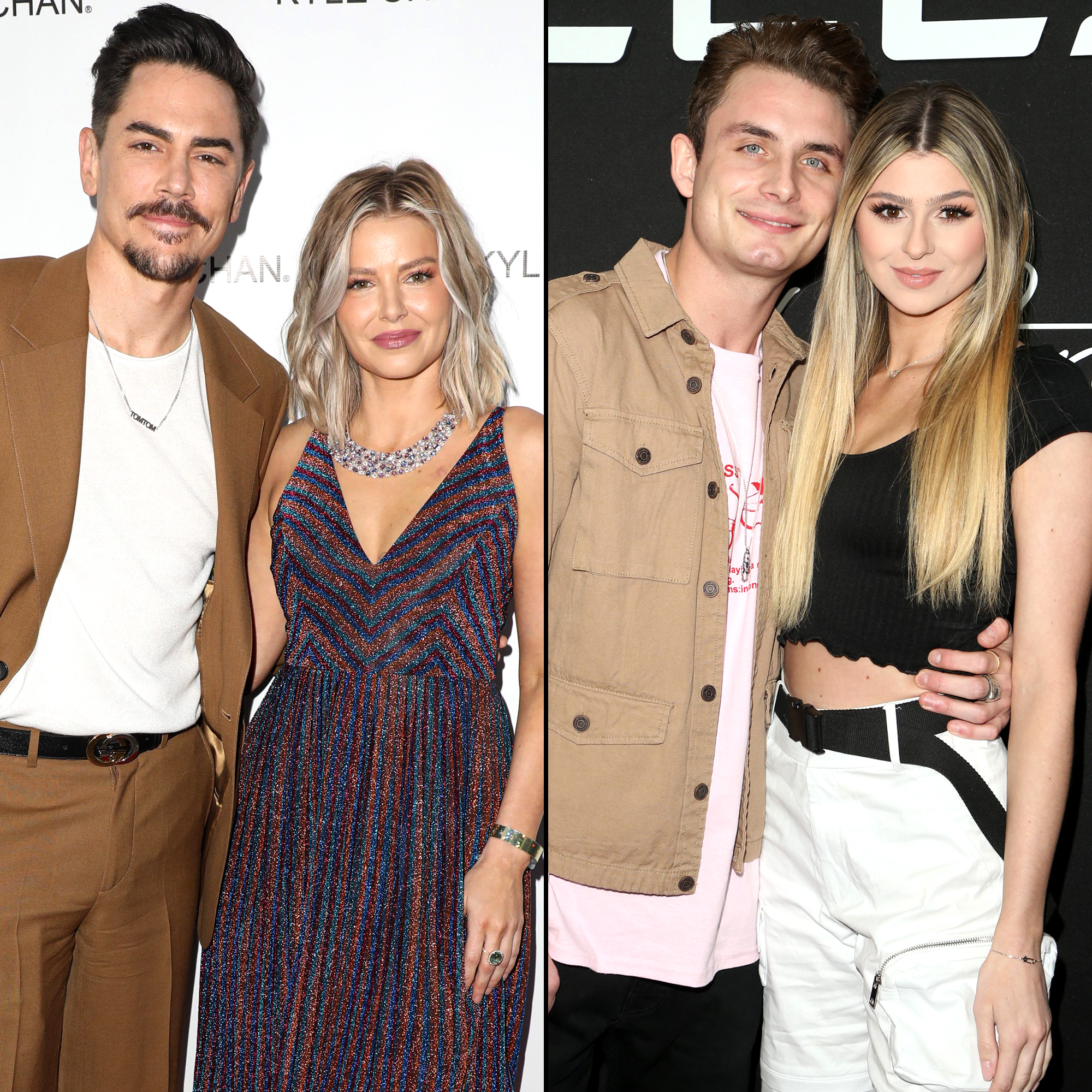 The new status quo. Days after filming the Vanderpump Rules reunion, Tom Sandoval and Ariana Madix addressed the shocking revelation that Raquel Leviss and James Kennedy had called it quits.

Vanderpump Rules’ Raquel Leviss and James Kennedy: The Way They Were

During an appearance on Watch What Happens Live With Andy Cohen on Tuesday, December 7, the longtime host, 53, explained that the entire cast found out “for the very first time” about the split while filming the special.

Madix, 36, admitted that she didn’t see it coming, saying, “We were just at Disneyland with them, like, two days before and I never would have thought anything was amiss, so we were very shocked.”

Sandoval, 38, noted that the breakup news was “probably the most surprising moment that we’ve had on Vanderpump Rules” in several years.

Two days after filming the season 9 Vanderpump Rules reunion, Kennedy, 29, and Leviss, 26, confirmed that they decided to part ways.

“After these 5 wonderful years we had together, we decided we have two different goals and made the decision to call off the engagement,” the twosome wrote via Instagram on Sunday, December 5. “We love each other very much, but we aren’t in love anymore. We want nothing but the best for each other so please keep any thoughts positive. Sending Love.”

A source exclusively told Us Weekly that the split comes after the exes found themselves in a “tumultuous relationship.”

“They both want different things,” the insider noted, referring to the breakup as “a hard decision” for Kennedy and Leviss. “They don’t have love anymore in terms of a romantic relationship, but they still have love for each other as friends. … They’re really trying to figure out what their lives look like now that they’ve split. They have a lot of admiration and respect for each other.”

Every Bravo Star Breakup in 2021

At the time, the source added that the DJ’s alcohol addiction was part of the reason why they went their separate ways. 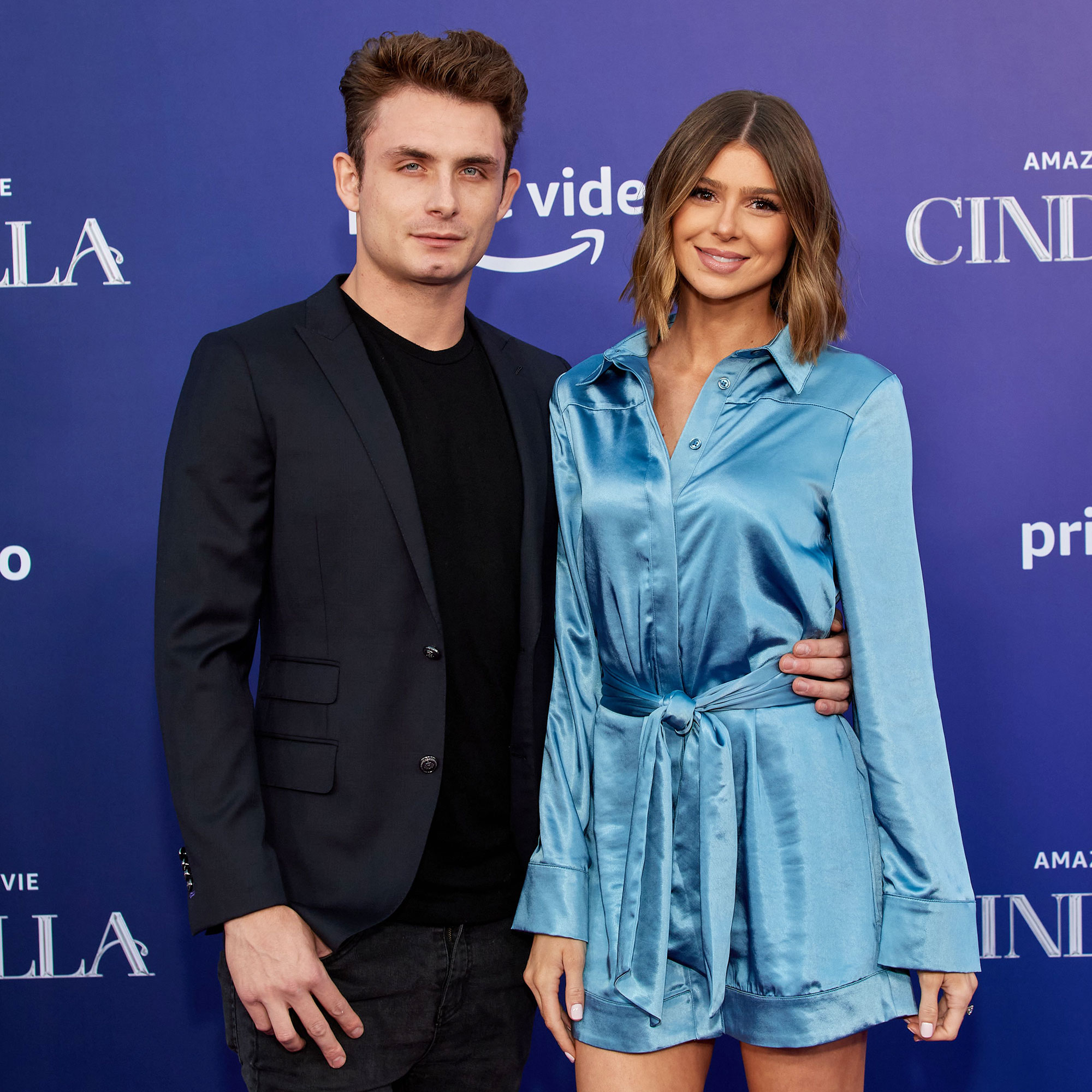 Madix, for her part, got honest on Tuesday about the signs that made her think it was probably over for her friends.

“I say this with nothing but love in my heart for James, I think when he stopped drinking and became sober there were other issues that he was not going to — his refusal to go to real therapy honestly is a huge red flag for me,” the former SUR bartender said on WWHL.

‘Hell of a Ride!’ Everything to Know About ‘Vanderpump Rules’ Season 9 Reunion

That same day, the U.K. native, who celebrated one year of sobriety in June 2020, reflected on his state of mind amid several big life changes.

“Last day of filming today and what a year it has been (to say the least) today one chapter ends and a new chapter truly begins for me,” he captioned a photo of himself via Instagram on Tuesday. “Not sure what I’m going to do but I do know one thing, I will continue my journey without alcohol, I will find my true self and the music never dies. Thank you to all my friends that have reached out I appreciate you all so much. Cheers.”