LEICESTER CITY are facing a Covid crisis as their stuttering season took another blow – 24 hours before their crunch clash at Napoli.

The Foxes face a tricky away clash knowing they need to win in Italy to guarantee top spot in Group C of the Europa League, while a draw would secure their passage into the knockout stages. 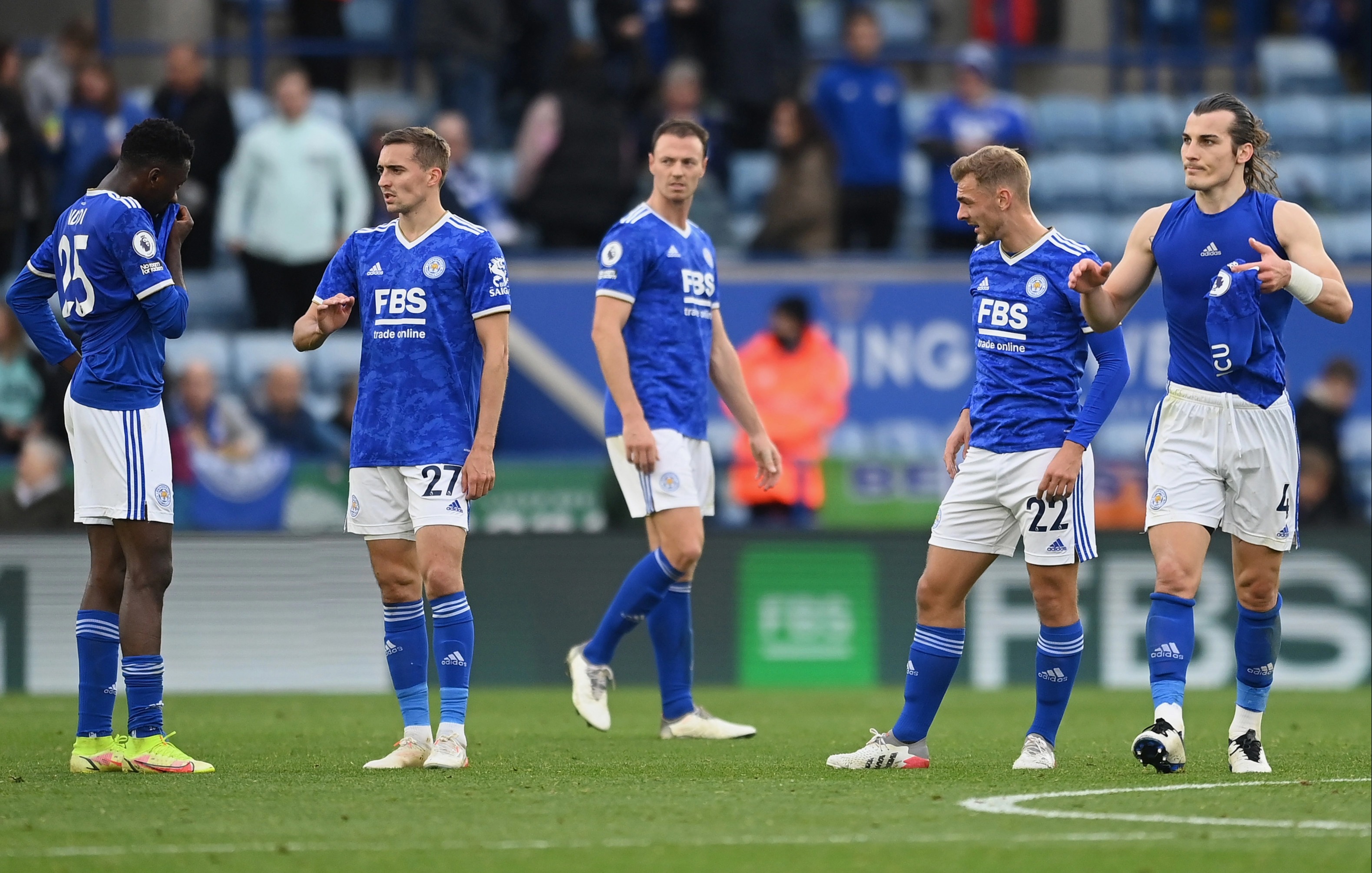 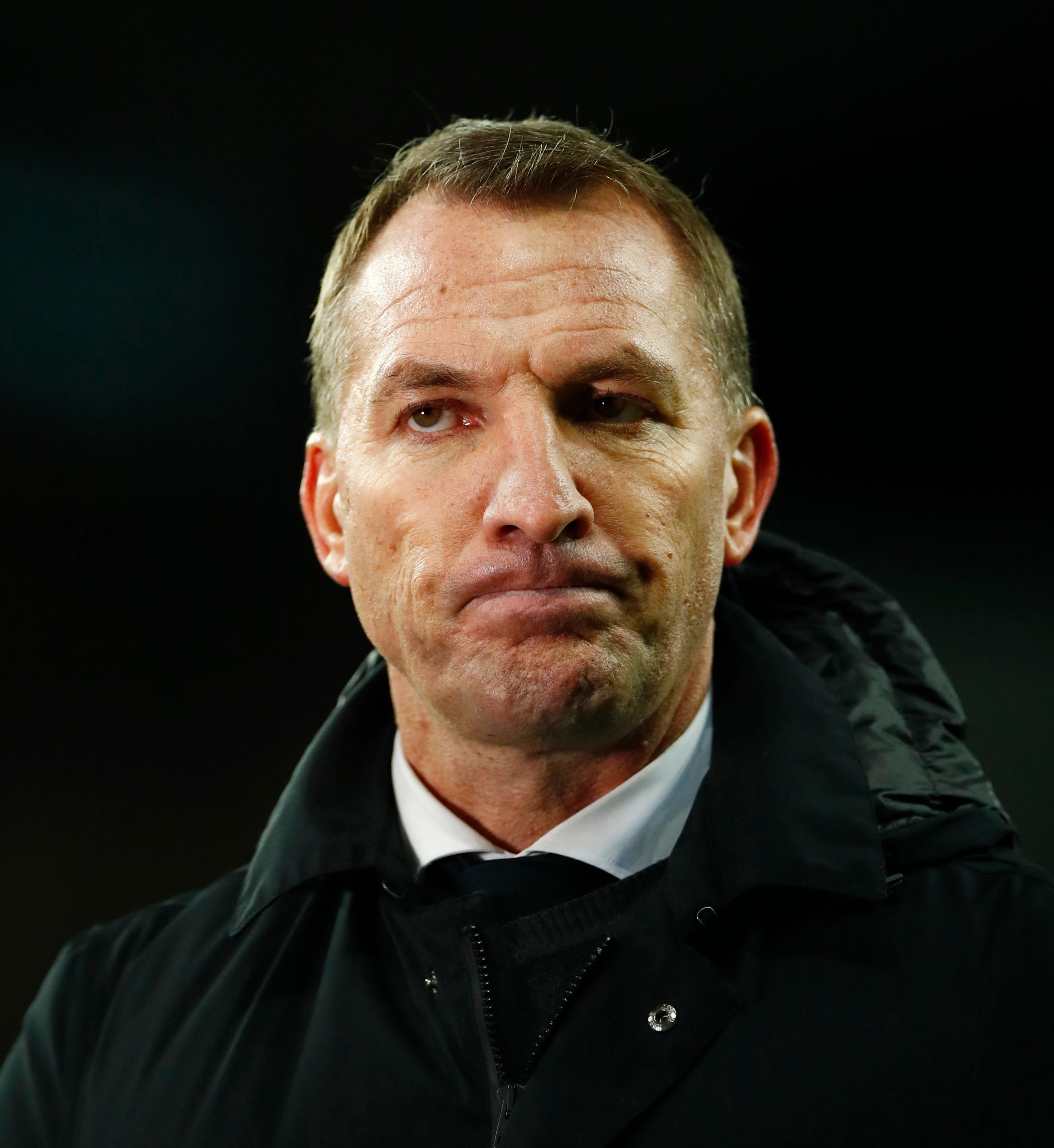 Speaking in his pre-match press conference, manager Brendan Rodgers confirmed there had been a small outbreak of cases within the squad.

In total, the club have been forced to leave seven players at home in the East Midlands through positive coronavirus test results or illness.

Rodgers said: "There are some players and staff who are not here. We have had some positive cases and some people who are not well."

He then confirmed seven players were missing and three staff.

Pressed on who was missing, Rodgers added: “That’s something that you will see in time. It’s been the last few days really.

"It’s about the health of our players and we have to respect the travel, coming into Italy. We still have a strong squad here. It’s just not a fully-fit squad.

“It’s not going to destabilise us in that way [players playing out of position].

"Even the players who are unwell, we couldn't take any risk with those, as well as the guys who have Covid."

As stated, it is unclear which of those are ill and which have contracted Covid.

It comes after Tottenham suffered their own problems with eight players and five staff forced to self-isolate after positive results.

But as long as Spurs do have one goalkeeper available and at least 13 players available they will have to fulfil their Conference League fixture against Rennes tomorrow, according to Uefa rules.

The Premier League does not have such a rule, and Spurs will reportedly request their match against Brighton is postponed.

Rodgers, whose side are due to play fellow Covid-hit side Tottenham next Thursday, would not be drawn on whether Leicester will try and get Sunday's game at home to Newcastle postponed.