Tori Spelling, Dean McDermott and their kids appear to be one big, happy family again after the couple were at the center of divorce rumors.

The “Beverly Hills, 90210” alum shared photos on Instagram Monday from an epic “family feast” that the former “Chopped Canada” host and their children attended at the Ember & Rye steakhouse inside the Park Hyatt Aviara Resort in Carlsbad, Calif.

“A messy table is a sign of the aftermath of a brilliant family feast ❤️,” she began her caption.

“Quite literally one of the most amazing all around foodie family meals we’ve ever had. @richardblais OMG your menu is the kind you read, your mouth waters, and you can’t decide what to order because everything sounds unbelievable. Difference is the food at #emberandrye is even beyond how it sounds on the menu. This meal turned even our super picky eaters around!” 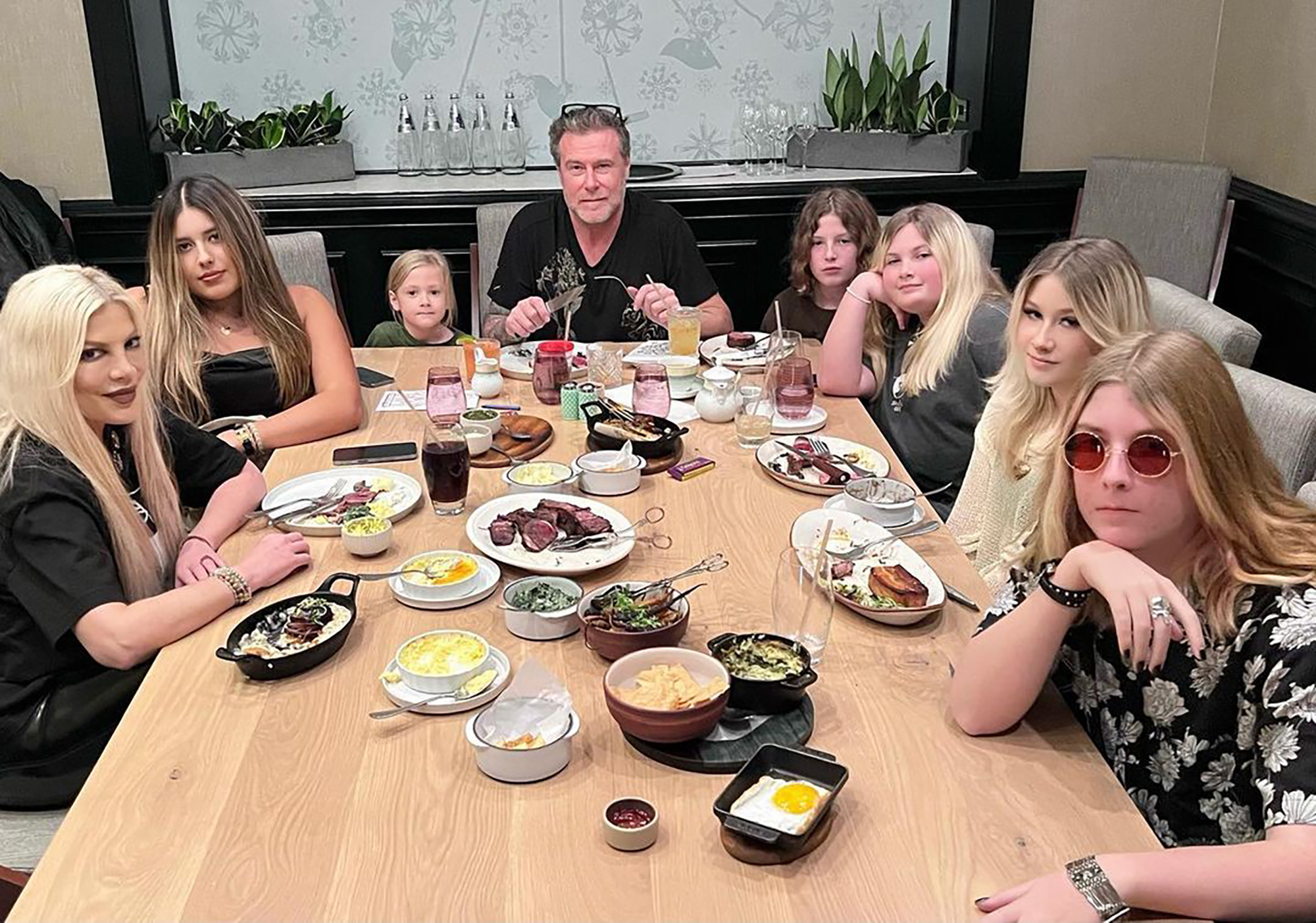 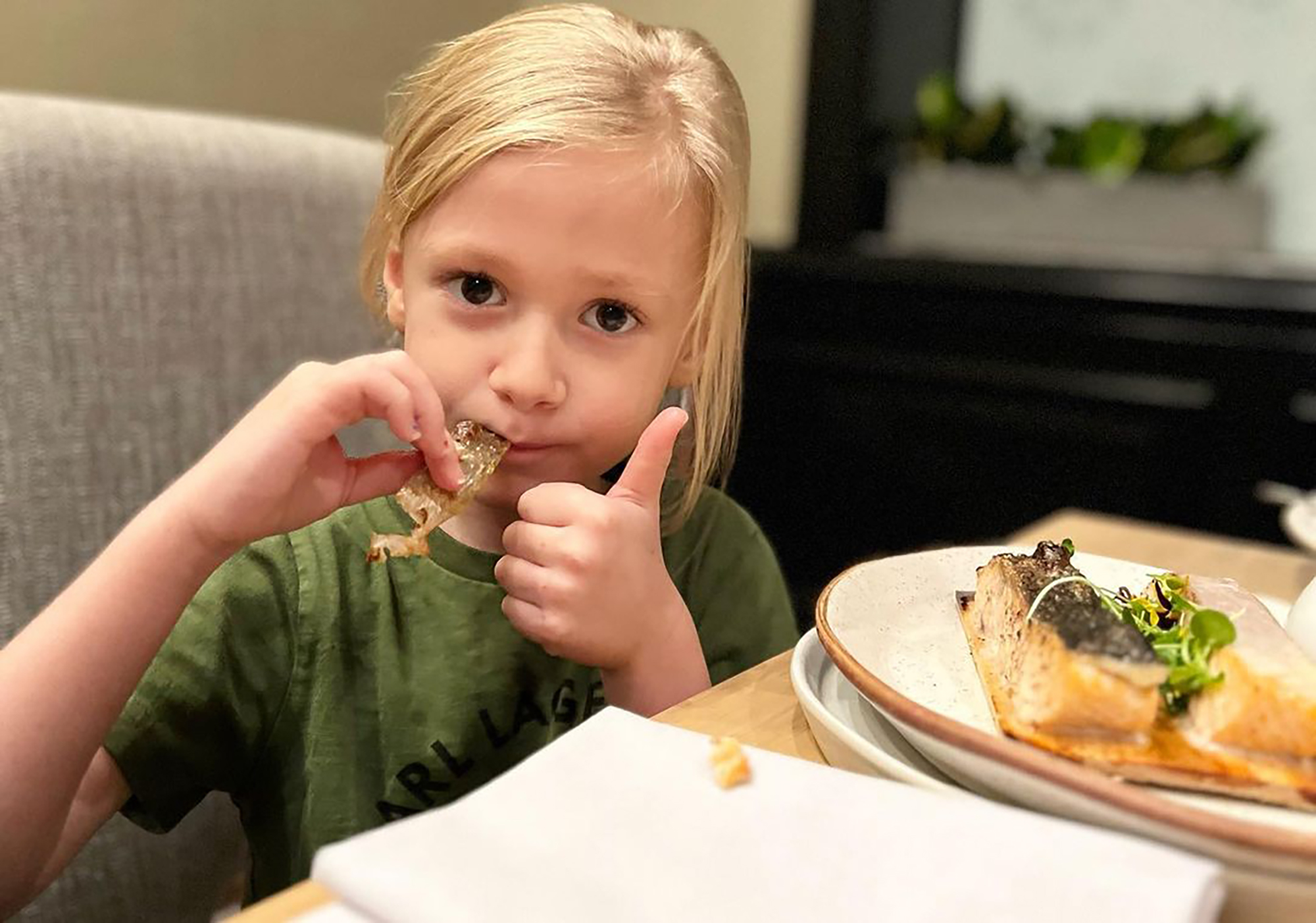 The former “Saved by the Bell” star, 49, even said the meal “prompted really great family conversations,” which they “love.”

Her carousel of pictures showcased croissants, roasted fish filets, tacos, meats, desserts and more. The final picture showed Spelling lying on the floor of the restaurant, apparently overly full from the mouth-watering meal. 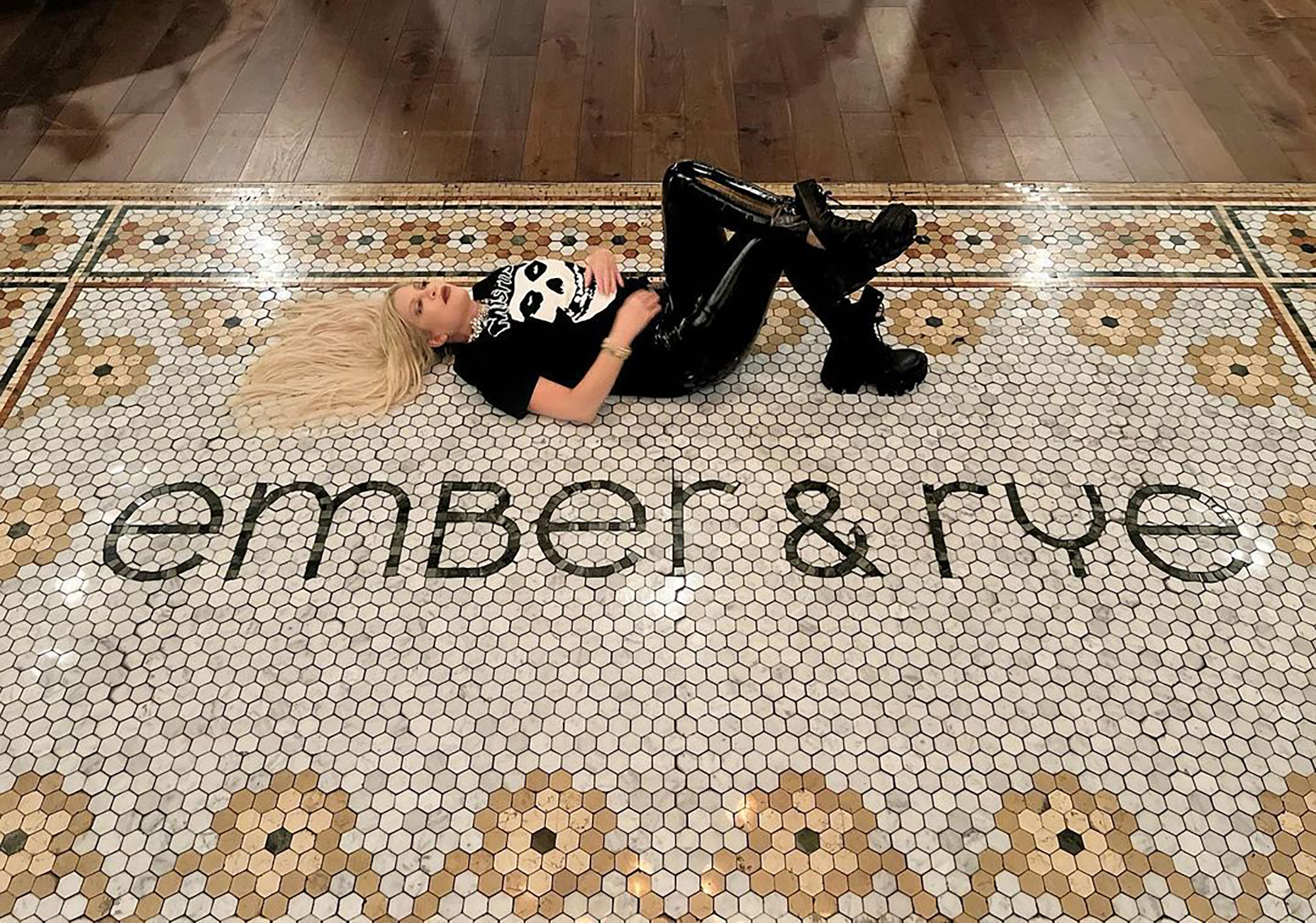 The longtime couple sparked intense split speculation in October 2021 when the actress was spotted outside a lawyer’s office with notes about custody, assets and support.

Over the next year, Spelling would further fuel the rumors by removing McDermott’s Christmas stocking from their mantel. 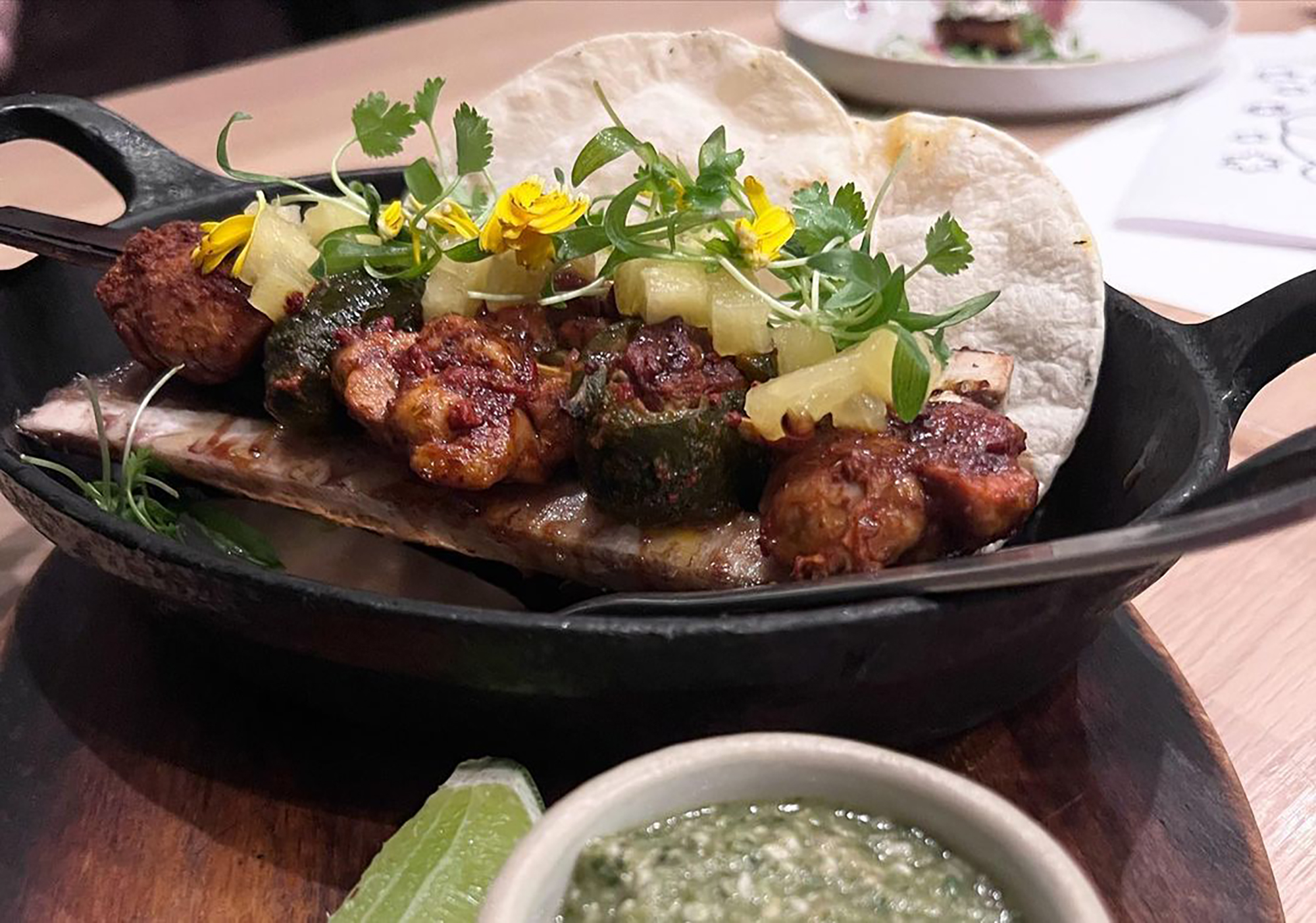 However, McDermott, 56, finally dispelled the hearsay in November 2022 when he told the US Sun that he and Spelling were happy.

“Everything is amazing. Everything’s great. We’re having a lot of fun,” he shared.