Scheana Shay’s fiancé, Brock Davies, admitted his relationship with his ex-wife was so “toxic” that he once “slapped” her.

“The person I am today isn’t that person I was 10 years ago,” Davies, 31, told Lisa Vanderpump in Tuesday’s episode of “Vanderpump Rules” after cast members gathered at her home to pepper him with questions about his past.

“The situation between me and my ex was toxic,” he continued. “Yeah, there was an instance one time, and I did slap my partner. I did. I’m not proud of that.”

Davies, who said he has “learned from [his] mistakes,” explained that the domestic incident occurred when he was 19 years old and that his ex had filed a restraining order against him that had nothing to do with the slap.

“We had an argument, and I slapped her. Following that, we moved to France. My little boy was born, we separated,” he said during a confessional. “And then we found out we were pregnant with my little girl. That led to an argument with me and [my ex’s] dad, and they pressed the domestic violence order on me.”

He explained to Vanderpump, “We separated. She then took my kids away from me. I then needed to go to court, appeal it. We went to court, and it was lifted.”

Davies said his ex, whose identity has not been revealed, ended up remarrying and had another child with her second spouse.

“When I left Australia to come on the dream to do better for my whole family, in that time of me being over here, they were with their stepdad. They had a new life. They had their lives in Australia,” Davies said with tears in his eyes. “I just feel like I’m not entitled to have these feelings because my kids, they’re the ones that missed out on this.” 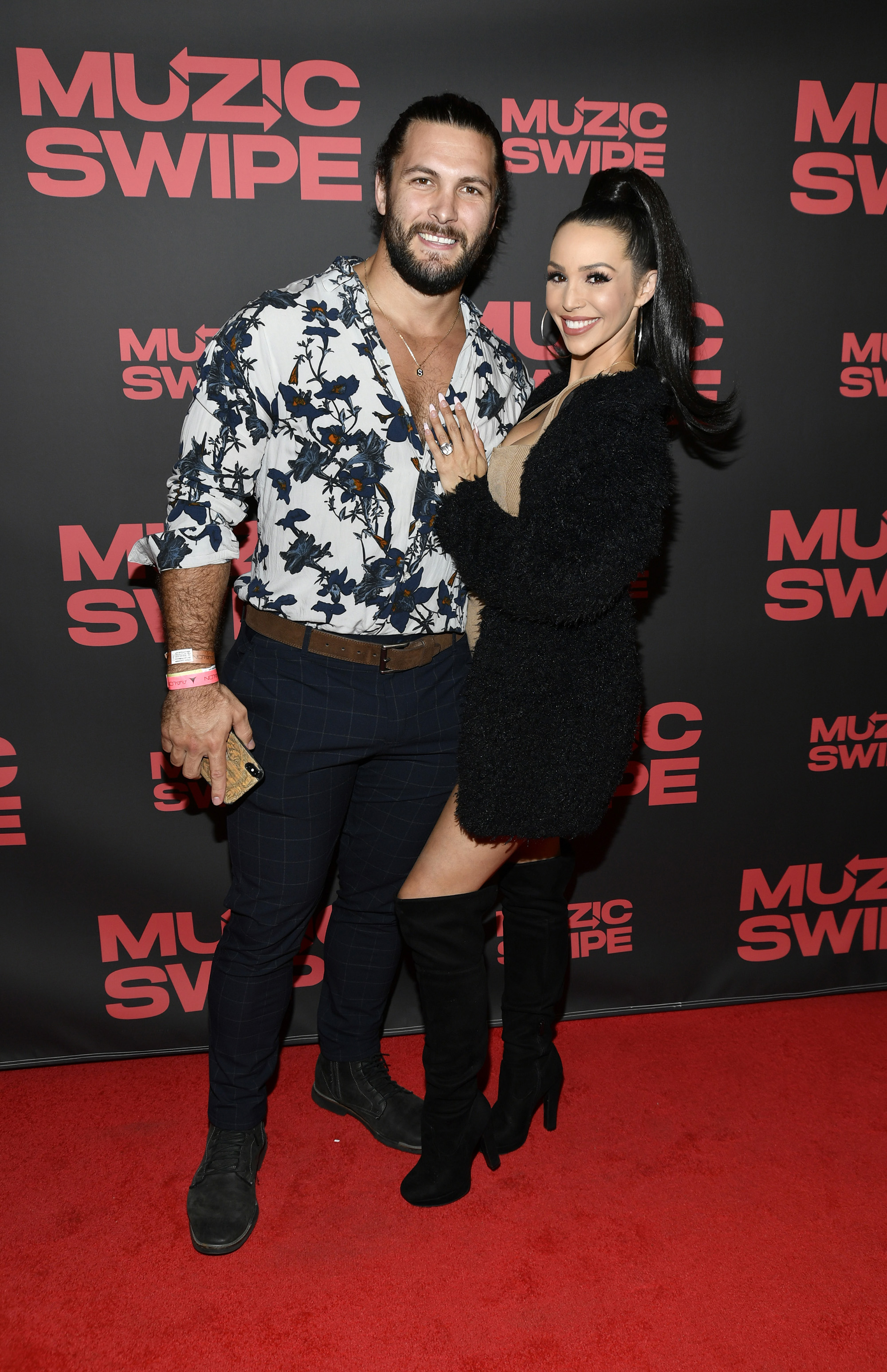 Davies’ candid revelations came about after Lala Kent continued to question his past, causing Shay, 36, to get defensive.

Shay assured Kent, 31, she should trust her judgment, and Kent responded by telling her that she wasn’t intentionally coming for her.

She also brought up how the allegations against Davies are problematic.

“How I am becoming the bad guy when your baby daddy has had domestic violence charges pinned on him and hasn’t seen his kids in four years is beyond me,” Kent said.

Davies told Page Six in September that he knew stories about his past were “coming,” so he had to “step up to the plate” and “make sure I do the right things going forward.”

Shay and Davies announced their engagement in July, three months after they welcomed their daughter, Summer Moon Honey Davies. The pair told us they want to tie the knot in Bali, where they “fell in love” in late 2019.