HOLLY Willoughby has revealed she quit modelling as a teenager after she was labelled overweight by an agency.

The This Morning star said she refused to “whittle” her “tiny body” down over fears she could harm herself and instead walked away from the industry. 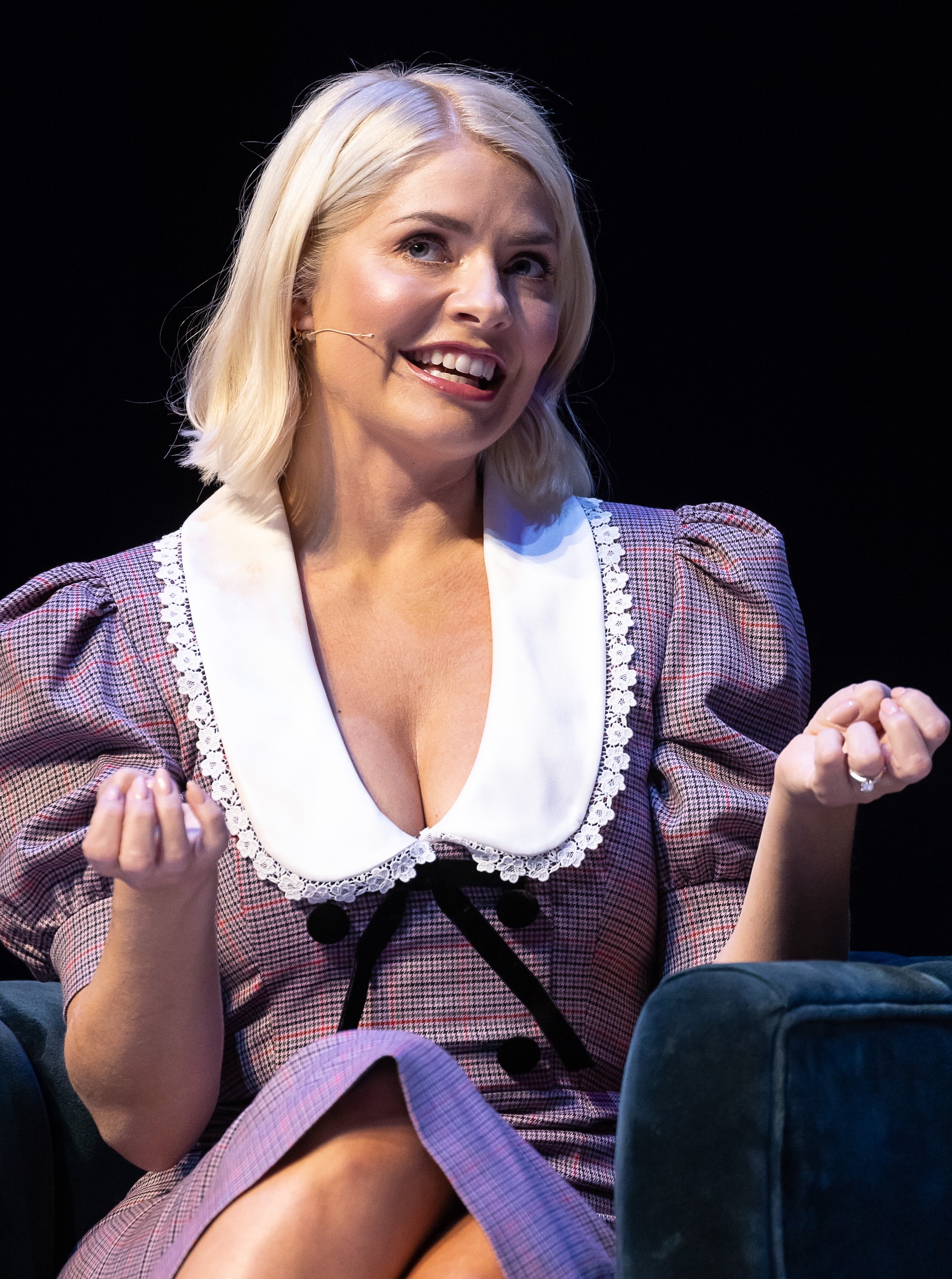 Holly, 40, opened up about her early career as a model during a talk to promote her new book, Reflections: Life Lessons On Finding Beauty Inside And Out, last night in London.

At first she revealed she loved the job but as time went by, her experience soured.

Holly explained: “I had been travelling around the world in Australia.

“And this lady was really nice so I got back to London and I was hoping they would ask me back to do some work.

“I asked if I could go back and my agent said: ‘Maybe not just yet.’

“I asked why, and she said: ‘All they said was they will put your weight down to healthy eating while travelling,’ and I was like, ‘What?’

“I understand now I am not the modelling shape, but at 17 I was very different to my shape now. I was tiny.

“There are no two ways about it, I was a very slim girl.

“I am really proud of myself for this, because 17 is a very vulnerable age and I thought, I can’t do this.

“If I have to whittle my body down into the shape that is required for this, I would probably damage myself. And I wasn’t willing to do this. So I stepped away.”

After quitting modelling Holly went on to carve out a stellar broadcasting career.

She burst into the limelight on kids TV in a show about pop group S Club 7 aged 19.

From there Holly went on to present ITV kids’ show Ministry Of Mayhem with Stephen Mulhern in 2004 before being paired on screen with her This Morning co-star Phillip Schofield two years later on Dancing On Ice.

Their hugely successful on screen chemistry saw ITV bosses move Holly onto This Morning with Phil, 59, three years later in 2009. 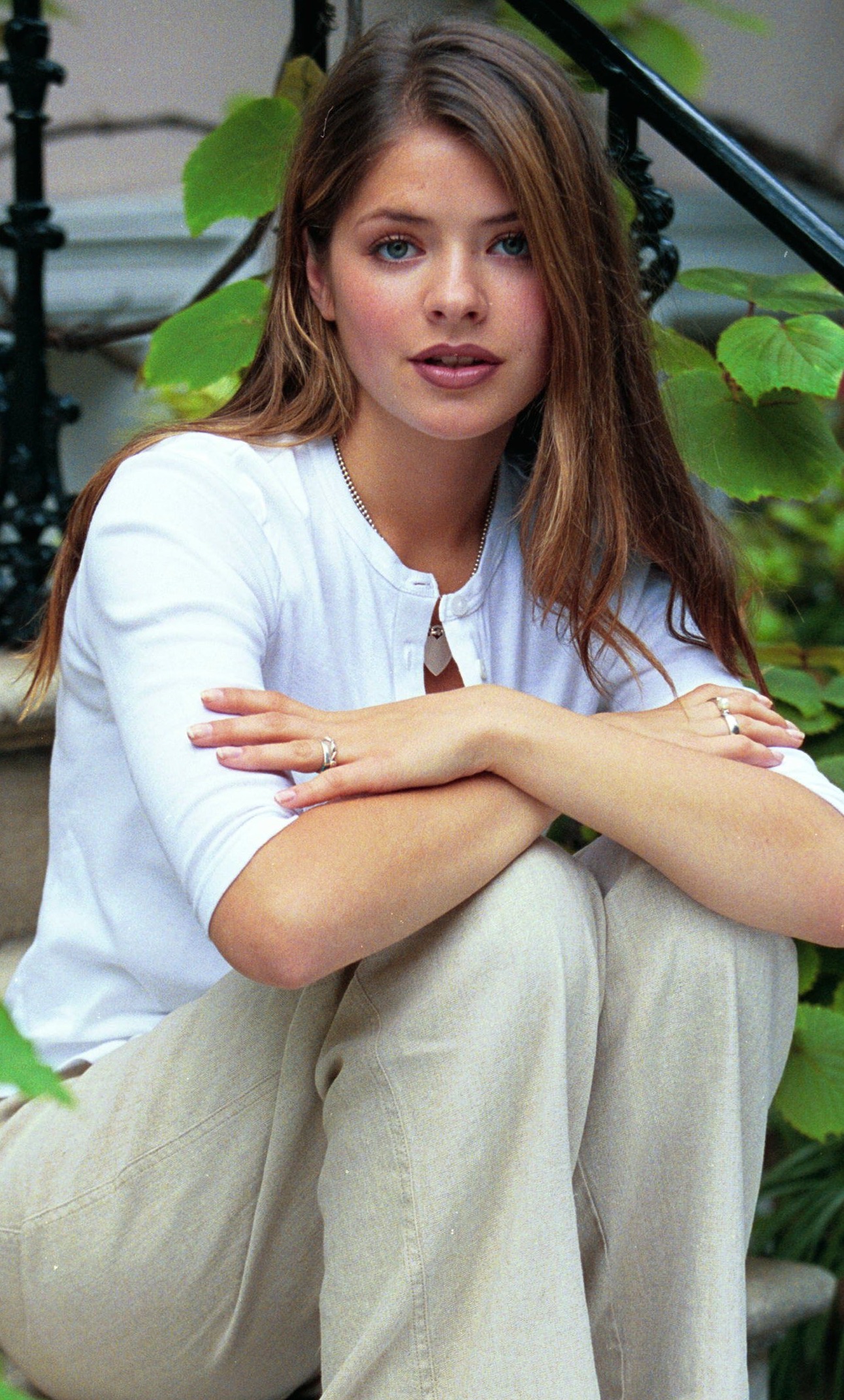