Did Vicki Gunvalson and Kelly Dodd end their years-long feud?

Vicki Gunvalson revealed she recently battled cancer and had to undergo a hysterectomy.

“I had cancer! I just had my whole f–king uterus taken out,” the former “Real Housewives of Orange County” star, 59, exclaimed on SiriusXM’s “Jeff Lewis Live” on Wednesday.

Gunvalson shared the news while discussing her controversial ex-boyfriend Brooks Ayers, who admitted in 2015 to forging medical documents to make it seem that he had been a patient at the City of Hope cancer hospital.

Oddly enough, neither host Jeff Lewis nor his other guest, “RHOC” alum Tamra Judge, acknowledged Gunvalson’s statement. Instead, the trio moved on with their conversation as if she hadn’t revealed anything.

A rep for Gunvalson did not immediately respond to Page Six’s request for additional comment. 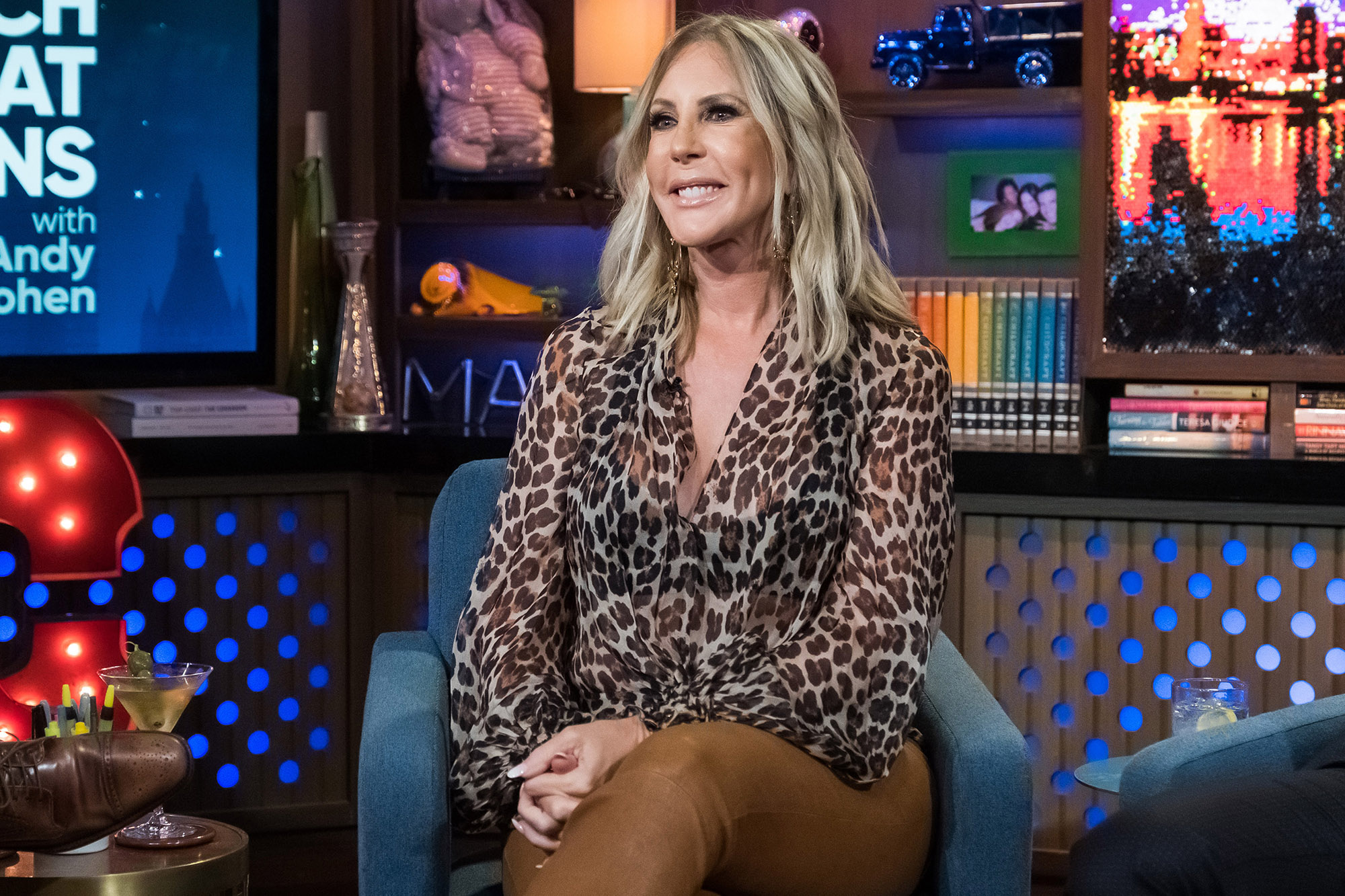 Earlier in the interview, the former Bravo personality did cryptically mention that she was “going through a f–king tough time right now,” but she didn’t explain why.

“I do not need anybody bringing me down,” she added.

It’s unclear what type of cancer Gunvalson had, but hysterectomies are typically performed to treat endometrial cancer, according to the American Cancer Society. 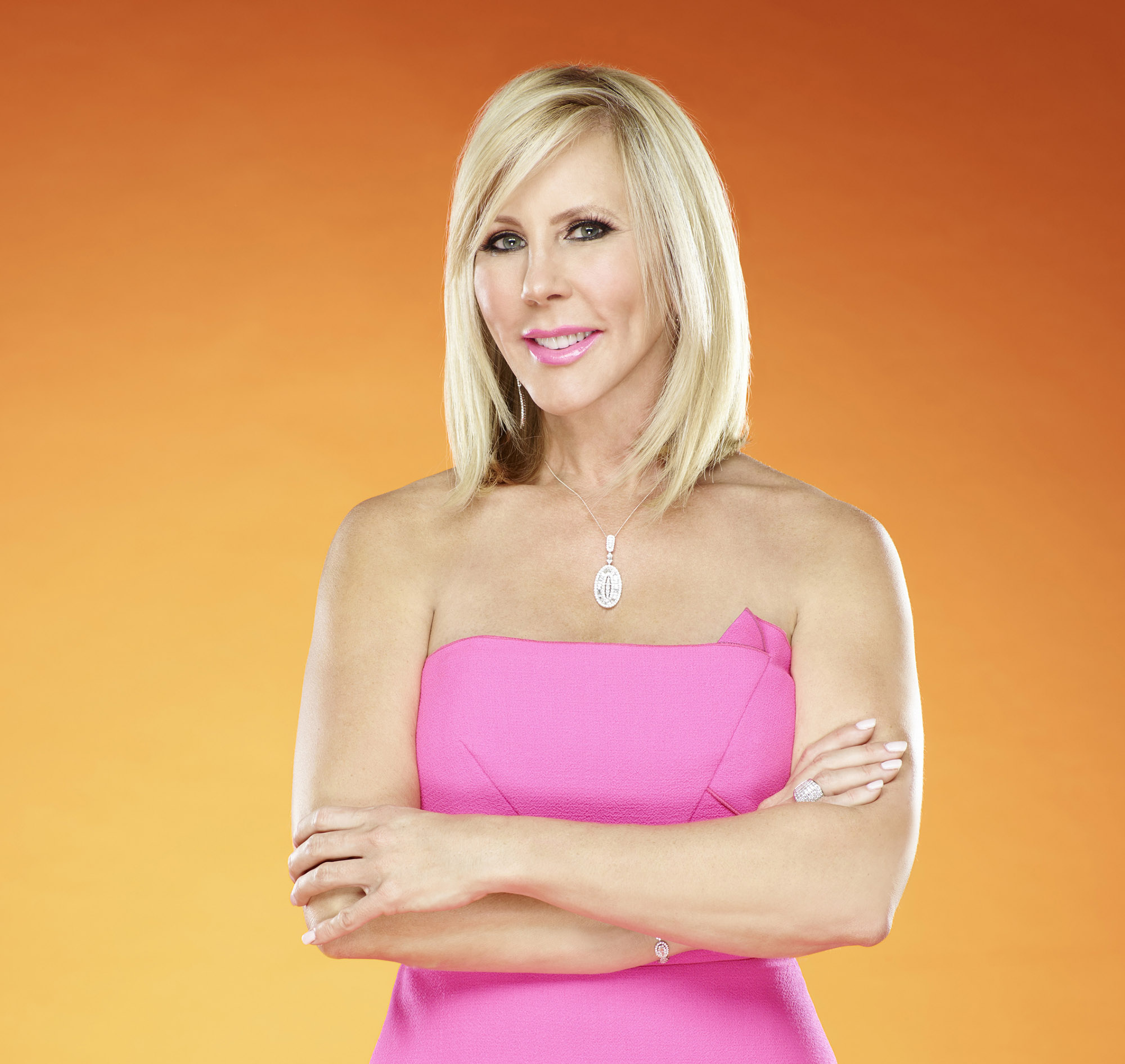 The reality star’s revelation came in the midst of a hostile interview with Lewis, with whom she has publicly feuded for years.

Though the two attempted to hash things out, both Gunvalson and Lewis, 51, raised their voices and interrupted each other several times throughout the chat.

In the end, Lewis agreed that so long as they were able to “bury the hatchet” right then and there, he would “never speak ill of” Gunvalson again.