JENNIFER Gibney is an Irish actress, best known for her role in Mrs Brown’s Boys.

She appears alongside her husband Brendan O’Carroll in the BBC show, but what else is there to know about the actress?

Who is Jennifer Gibney and what is she known for?

Jennifer Gibney is an Irish actress, who stars in Mrs Brown’s Boys alongside her husband Brendan O’Carroll.

She plays Cathy Brown in the BBC sitcom – the daughter of her Agnes Brown, played by her husband.

In 2014, she appeared in the 12th series of Strictly Come Dancing when she was partnered with Irish professional Tristan MacManus.

She was voted off in week three of the show after dancing to ABBA’s Mamma Mia. 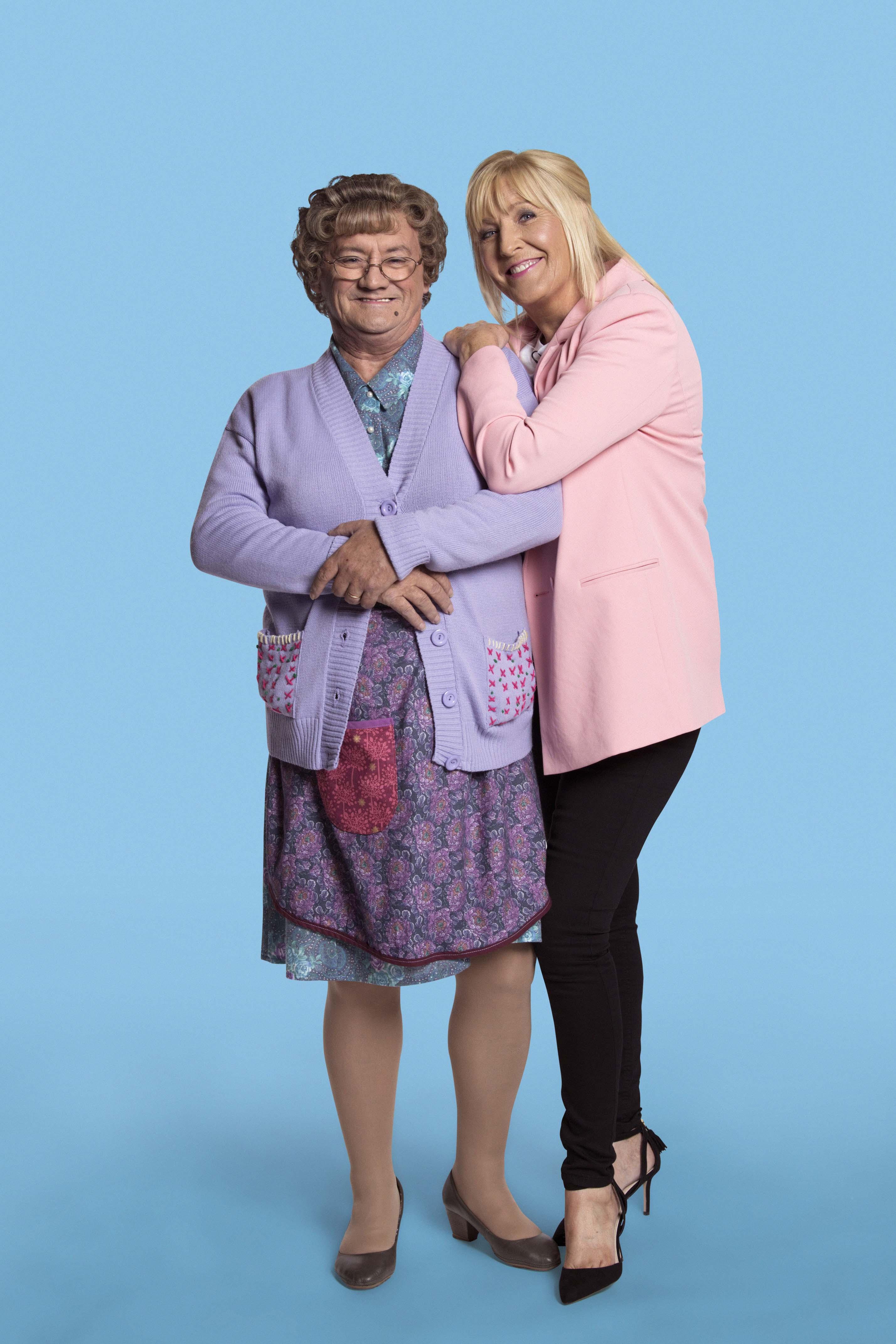 What has she said about working with her husband Brendan O’Carroll and when did they marry?

Jennifer has said that if her husband Brendan was like his Mrs Brown’s Boy’s character, she would divorce him.

In May 2018, she told Radio Times: "If my husband was anything like Mrs Brown, we’d probably be divorced by now.”

The couple tied the knot in 2005 and have toured all over the world with Mrs Brown’s Boys. 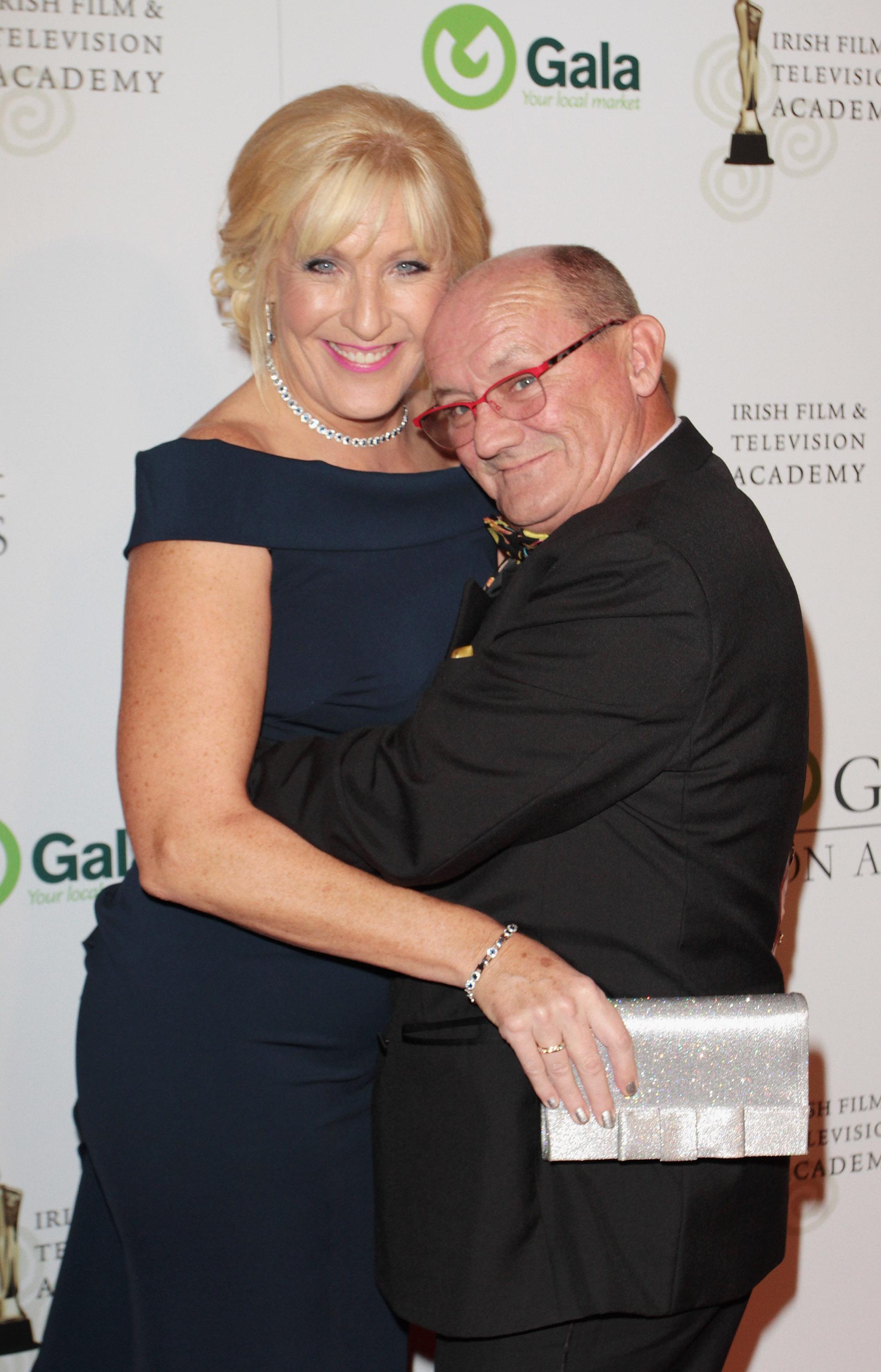 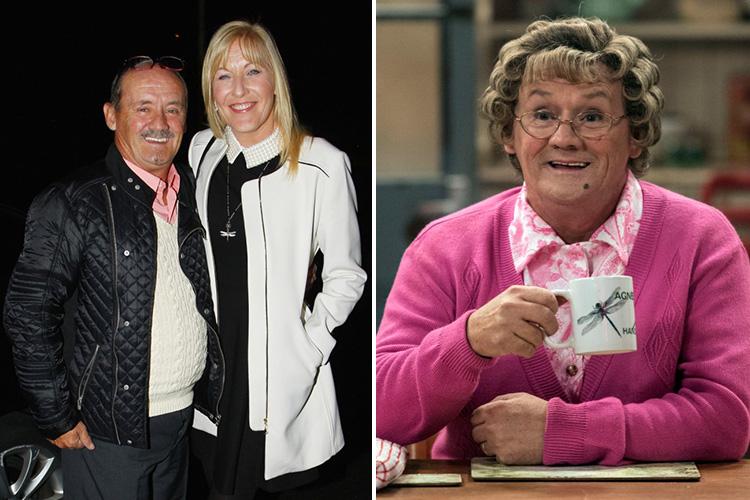 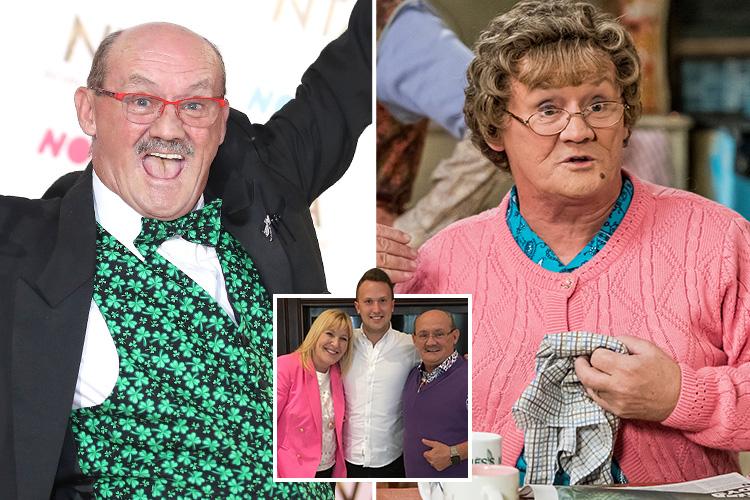 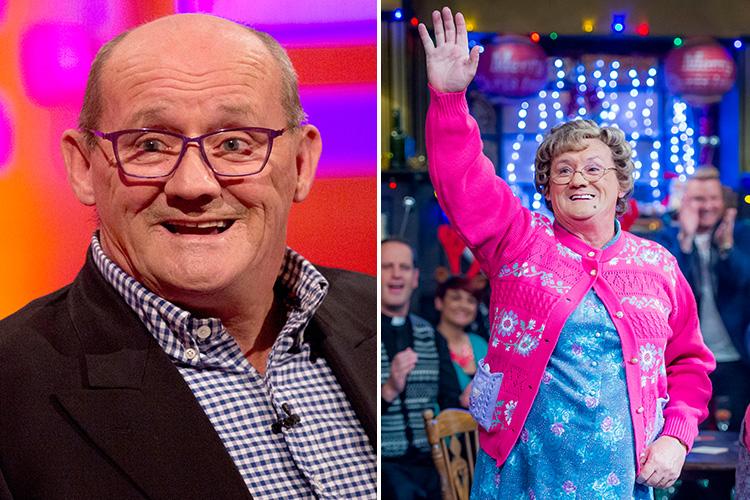 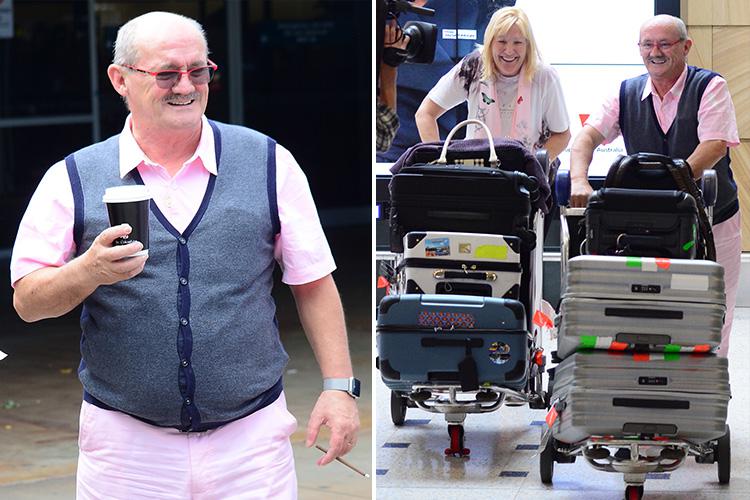 Brendan then went on to write four books: The Granny, The Scrapper, The Chisellers and The Mammy.

In 1999 a film was released based on The Mammy and was called Agnes Browne, for which he co-wrote the screenplay.

He went on to put together his own theatre company and ended up being the one dressing up as Mrs Brown after the original actress failed to dress up.

Brendan wrote and performed in five plays from 199 to 2009 and retoured in 2011. They were subsequently adapted into a TV sitcom over three series.

In 2014 Mrs. Brown's Boys D'Movie and, while it was a hit with cinema-goers, it was panned by critics and received 7 per cent on Rotten Tomatoes.