SLEUTHS couldn't help but notice Ariana Grande's absence from Twitter, the singer usually takes to the platform to interact with her fans and promote her projects.

With the singer taking part in various endeavors, online users are quick to wonder what caused Grande to deactivate her official Twitter account. 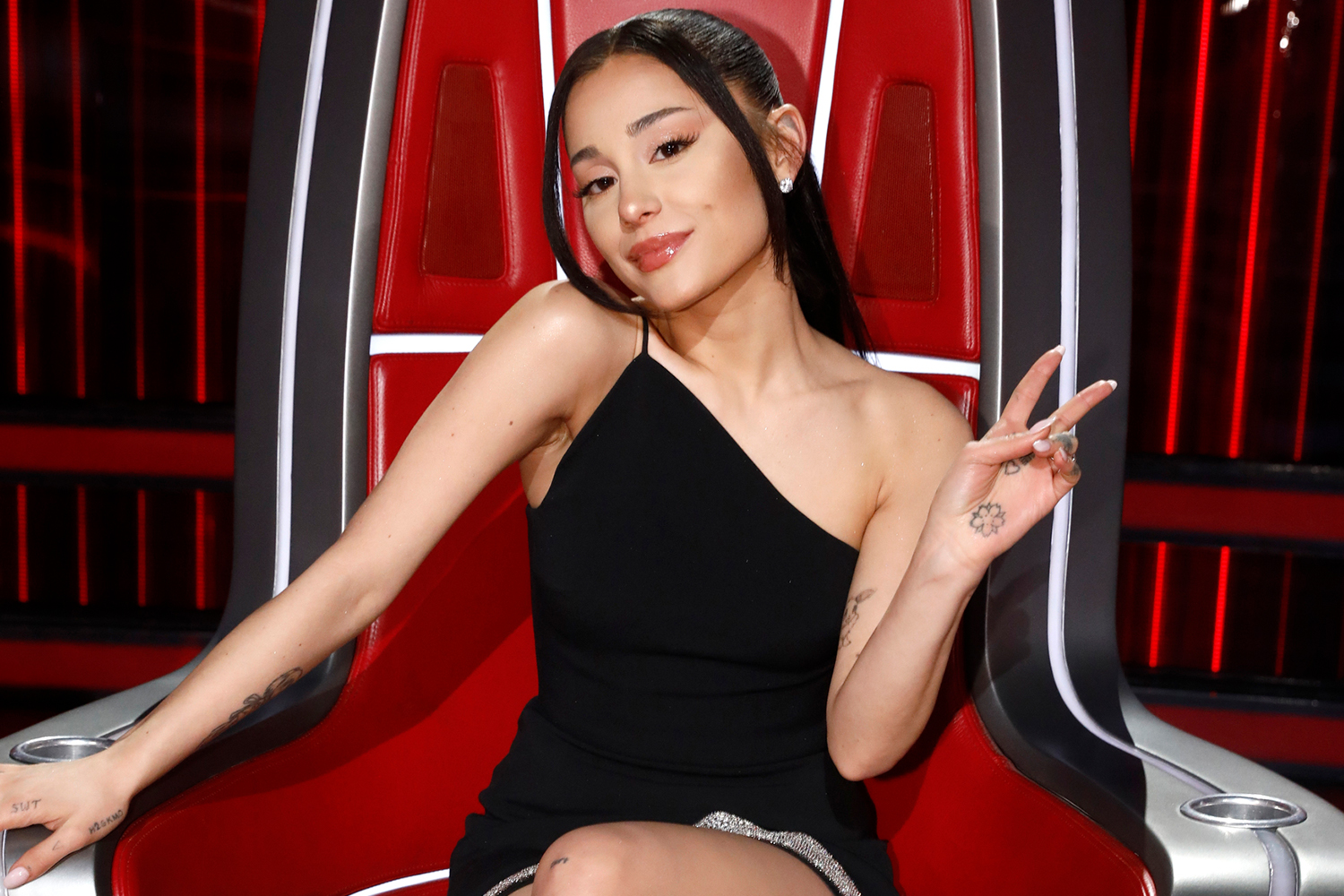 Despite not tweeting away about her numerous career moves, she still makes it a point to post on Instagram.

Grande's last few Instagram posts referenced her role as a coach on NBC's The Voice, along with the promotion of her and Kid Cudi's single.

The singer has a number of different media ventures going on.

Just Look Up, her new song with Kid Cudi was released in December as part of the Don't Look Up movie soundtrack.

The performer also launched a cosmetics line in November.

Most read in pop music 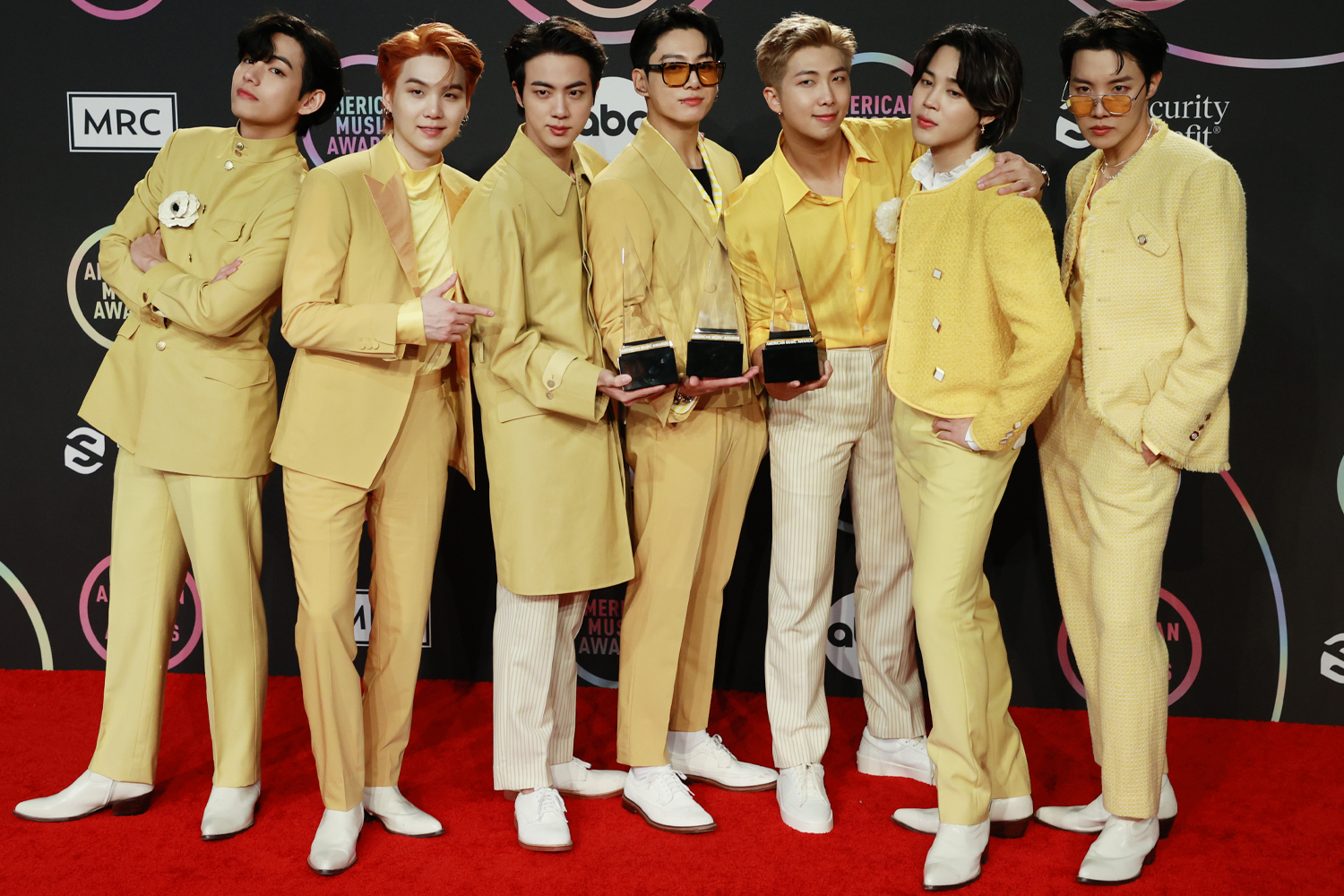 BTS reveals why they are taking a temporary break 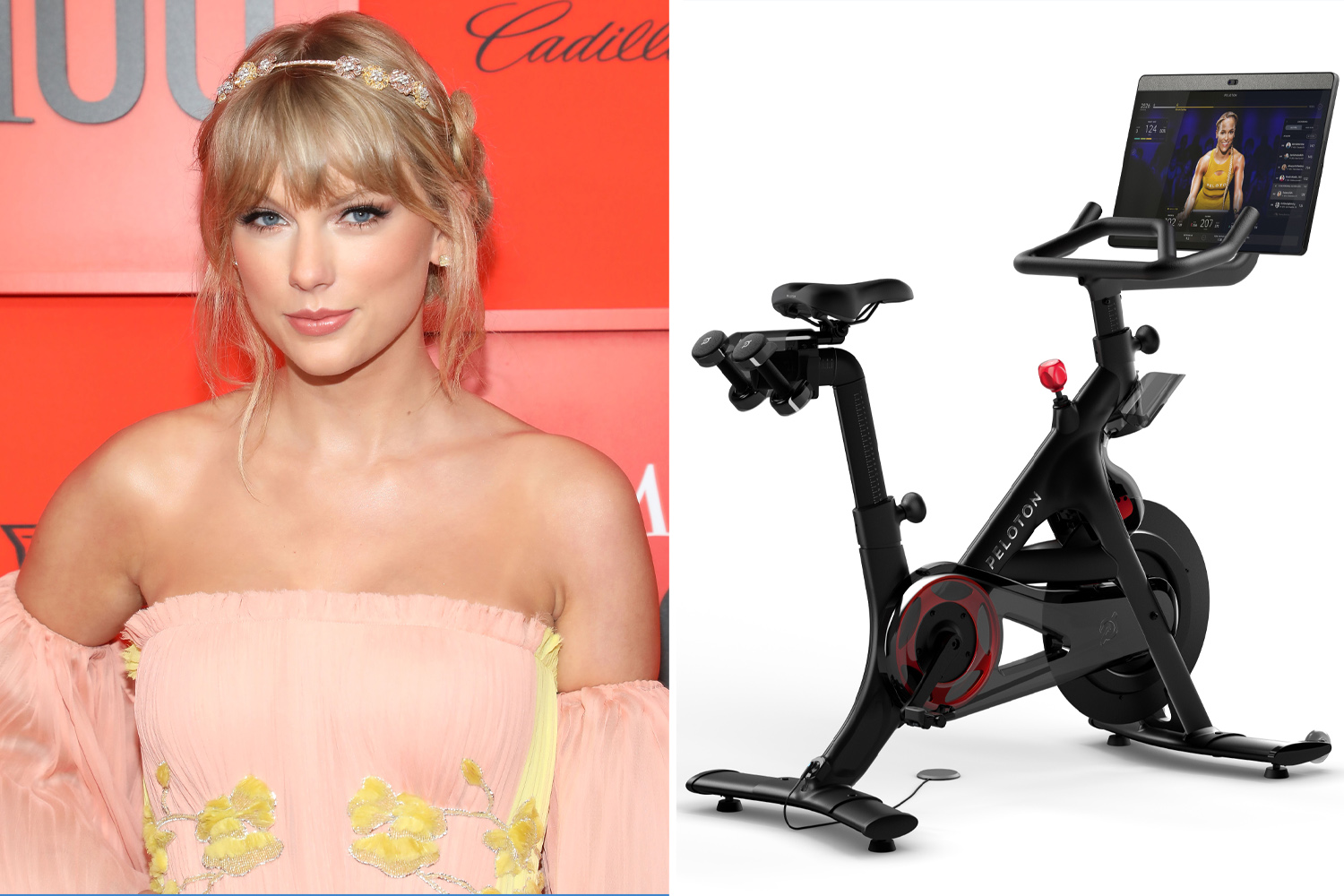 Everything about the Peloton and Taylor Swift collab 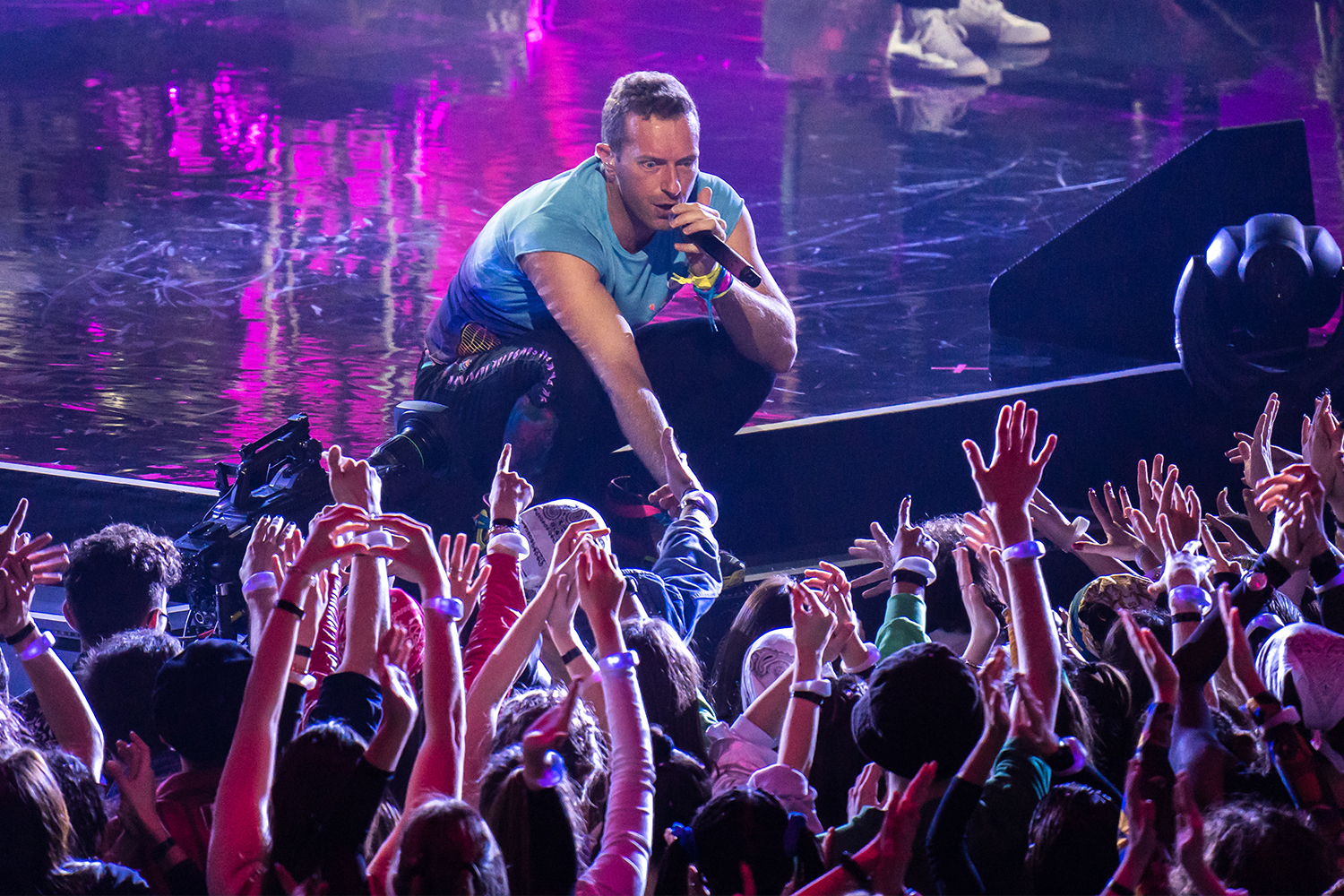 What to know about Coldplay's future in music

What did fans say about Ariana Grande's Twitter disappearance?

Ariana Grande's fans, who she calls Arianators, questioned why she deactivated her account.

One fan referenced Grande's upcoming role in the Wicked film adaptation, where she's set to play Glinda, The Good Witch.

"Method acting for Glinda. No twitter in Oz, babes," said the fan.

"I really hope she’s okay and I don’t blame her at all bc this app is toxic," said another user.

"New era is coming," another user chimed in.

What's the Ariana Grande controversy on The Voice?

Ariana Grande was accused of cultural appropriation in December 2021 after an Instagram photoshoot circulated on social media in which her hair appeared darker and skin lighter than usual.

Many social media users alleged that Grande was Asian-fishing and were waiting for her to address it on an episode of The Voice.

Similar to blackfishing, Asian-fishing is when someone who is not Asian attempts to make themselves appear to be.

This action, which is often viewed as fetishizing and sexualizing Asian culture, is typically done by either using makeup to give more East-Asian features or by the use of photo editing.

Ariana, who is of Italian descent, posted – and deleted – the series of photos from the recent shoot.

Ariana has continued posting photos and memes promoting The Voice to Instagram – as well as other new photoshoots – without acknowledging the earlier photoshoot.