With just three days to go until the new season gets underway, the Dream Team Stats Centre currently paints a relatively accurate picture of the nation’s psyche.

Erling Haaland (£7m) is immensely popular, although not as popular as he was before the Community Shield, a lot of people are putting their faith in Gabriel Jesus (£5m), familiar favourites like Mohamed Salah (£7.5m) and Kevin De Bruyne (£7m) are seen as worthy investments, and so on.

Generally speaking, Dream Team gaffers have a good grasp on what to expect from the first few weeks of the new campaign but occasionally we spot something that seems at odds with logic.

For example, why are so few managers selecting Wilfried Zaha (£4.5m)? 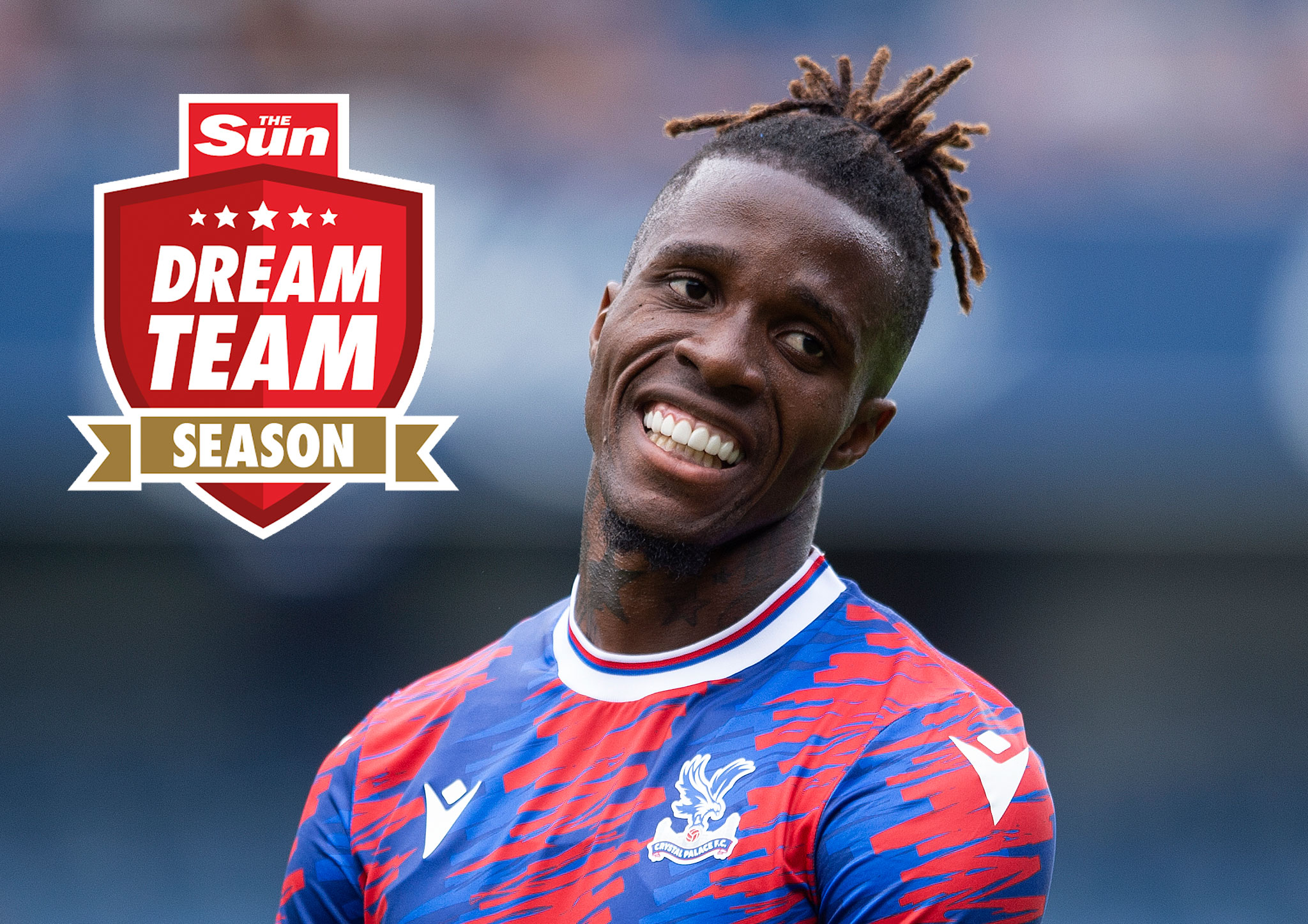 We get it, Crystal Palace’s talisman is far from the most popular player in the Premier League given his petulant nature on the pitch but when crafting your XI you should only consider each individual’s point-scoring ability.

At the time of writing Zaha features in just 1.4% of teams, which feels scandalously low. 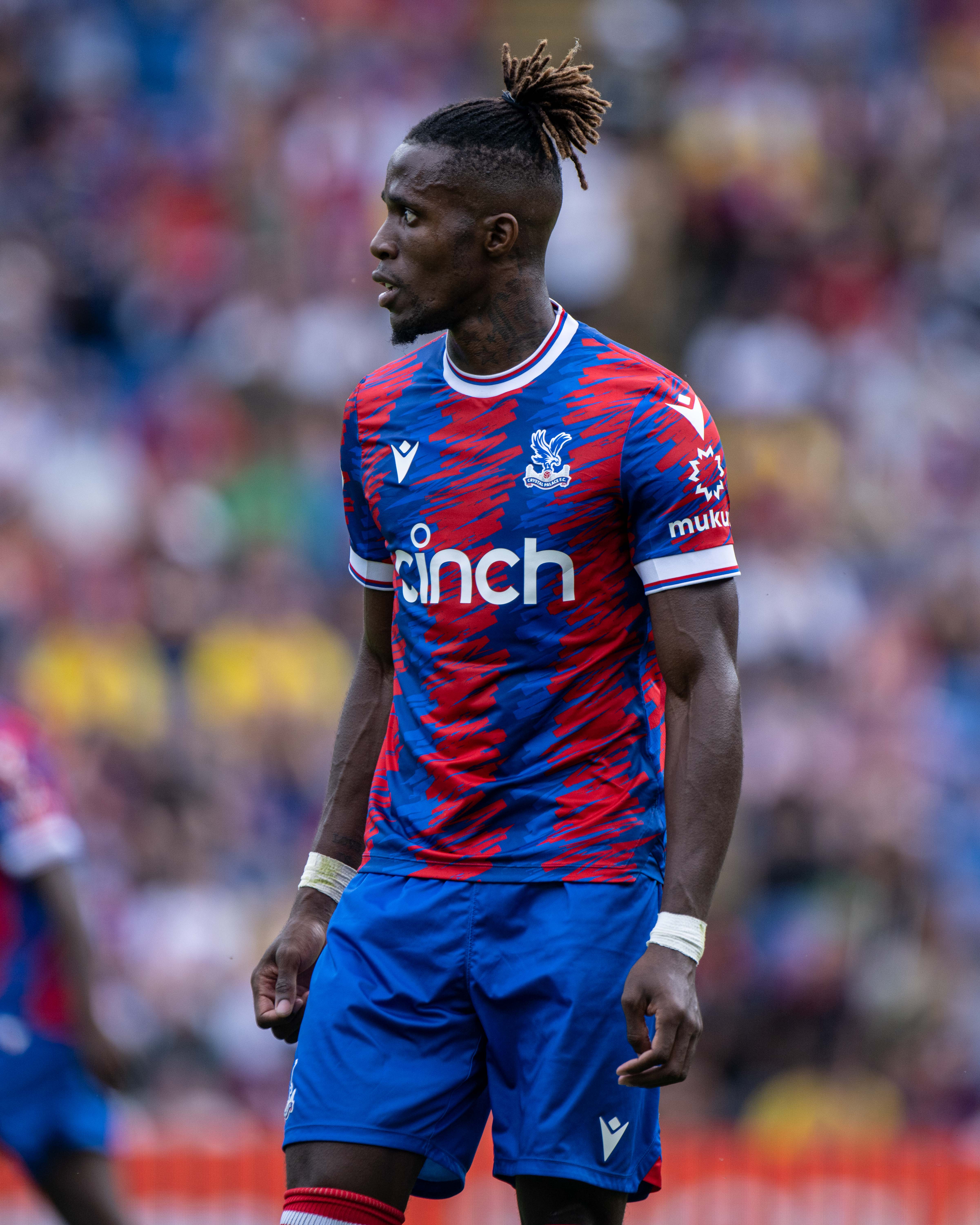 Palace have undergone an impressive rebrand under Patrick Vieira, ditching the dour pragmatism of Roy Hodgson’s tenure in favour of aesthetically pleasing football and a notable increase in dynamism.

This shift has benefited Zaha who was previously something of a one-man band in terms of attacking intent at Selhurst Park.

Granted, he will be without Conor Gallagher (£3m) this term – the Chelsea youngster enjoyed a breakout season on loan in south London last time around – but in Eberechi Eze (£2.5m) and Michael Olise (£2.5m) he has the necessary accomplices to continue where he left off.

First of all, it’s important to note he is now categorised as a forward having previously been (generously) classed as a midfielder.

However, Zaha’s points total of 144 would have been enough to see him finish inside the top forwards in 2021/22, whereas he placed 12th among midfielders.

At £4.5m he’s comfortably in the middle price bracket among assets in his position but it’s likely many Dream Team managers see him as the least appealing of the three options at his exact price as Jamie Vardy (£4.5m) and Diogo Jota (£4.5m) make up two of the eight players who scored more league goals than Zaha last season.

That being said, there are fitness question marks over Liverpool’s Portuguese forward and while Leicester’s No9 is seemingly a good option, there is always some risk attached to a 35-year-old. 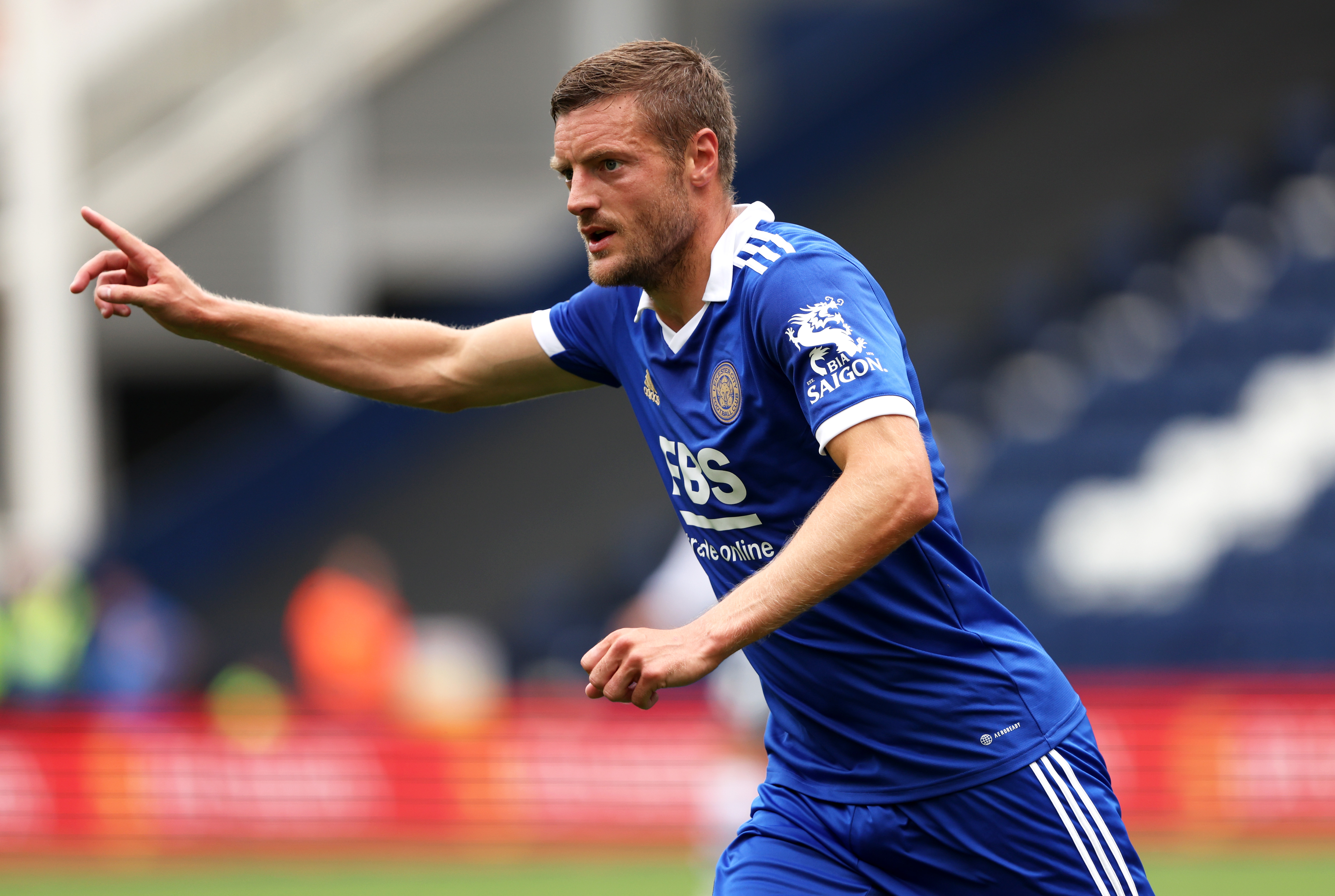 It’s possible that Palace’s fixtures are perturbing gaffers given they play Arsenal, Liverpool and Man City before the end of August.

Under normal circumstances that would be a reasonable reaction but Palace have been something of a bogey team for the top sides in recent seasons – Zaha scored at the Etihad in a 2-0 win back in October.

We’d like to see a little spike in the mazy dribbler’s ownership before he takes to the grass against the Gunners on Friday night.

GET IN MY SON