Ghost-gate closed? Joe Coleman’s Bachelorette journey got off to a rocky start when Michelle Young recognized him as someone who “ghosted” her via Instagram, but things between the pair are progressing nicely on the ABC series.

“Communication was where I really wanted to focus with that,” the 28-year-old season 18 star exclusively tells Us Weekly, noting that viewers may have different definitions of “ghosting.” 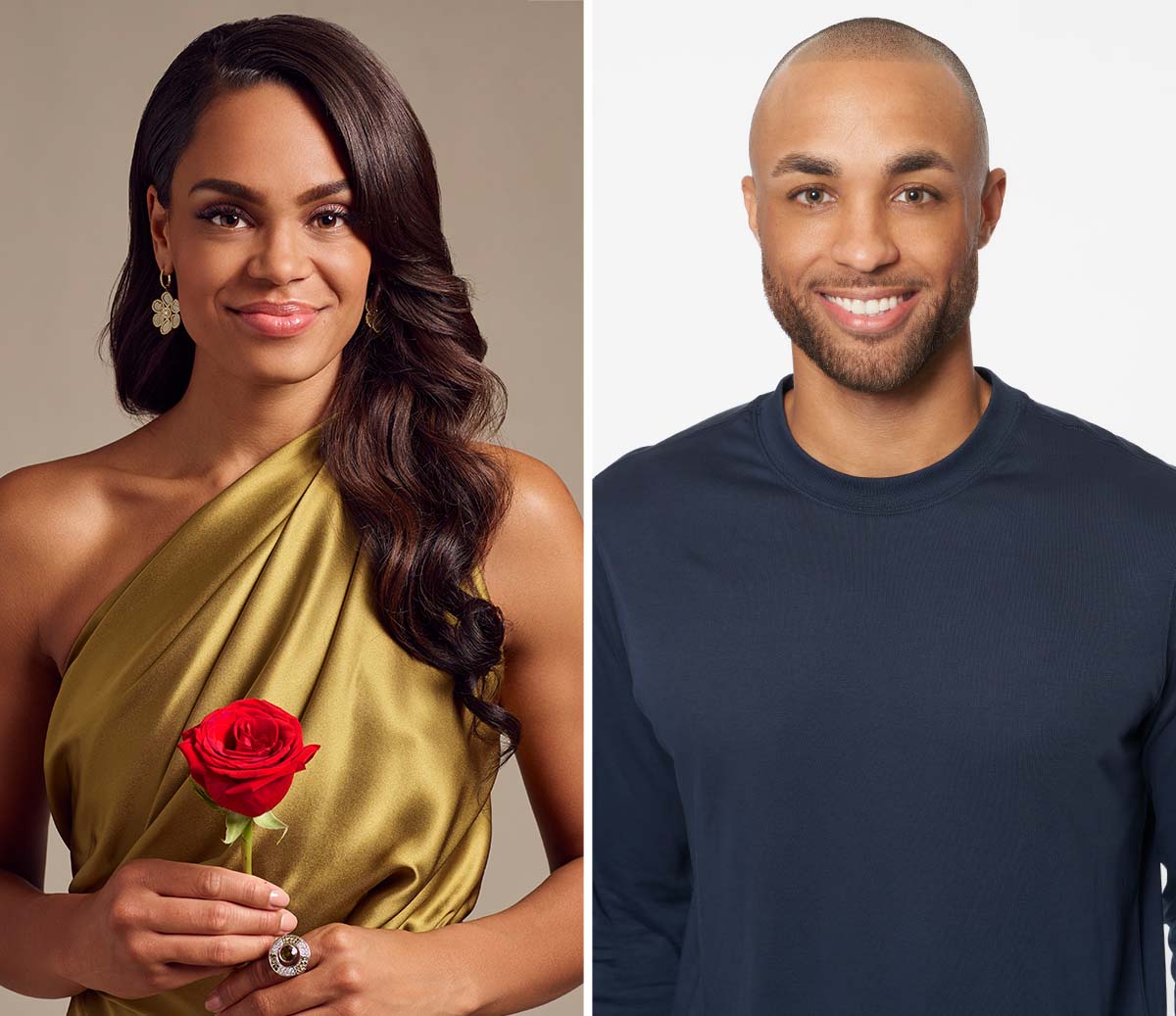 “But going into that first night, having that conversation, I knew that if I made the decision to keep Joe around, I was going to keep it without a grudge and keep it with a clean slate,” Michelle explains. “And so I made that decision to keep him around and really use my time up until this point to continue to get to know him for Joe and not for how that conversation went.”

When asked whether she wishes the pair had dated outside the ABC series, Michelle tells Us, “Not necessarily.”

Not for Everyone! Bachelor Nation Stars Who Found Love After the Show

“I’m a big person who feels that everything happens for a reason or you’re going to eventually get to where you need to be,” she says. “For me, I feel like it’s counterproductive to spend energy on like, ‘Oh, well I wish maybe we should have gone here or done this or met each other.’ It’s, like, at the end of the day, I’m here and me focusing on potentially what could have been unfolded? I have no idea. All I know is now. And so that’s what I chose and still choose to focus on.”

Joe, 28, is one of the eight contestants left going into week six, which also marks the 200th episode of The Bachelorette. “That is a huge mile marker,” Michelle tells Us. “But to be able to have this 200th episode be with this diverse cast of just wonderful man, wonderful love stories, so unique, so different is pretty special.”

15 Times ‘The Bachelor’ Made Our Heads Explode

As the journey winds down, the teacher teases that she “had no idea I would be in the position that I was at the end of the season.“

The Bachelorette airs on ABC Tuesdays at 8 p.m. ET.