Prince Harry made sure Meghan Markle got King Charles’ stamp of approval by giving her some beauty tips.

In the 38-year-old’s explosive new memoir, “Spare,” he reflected on the moment his now wife met his father and Queen Consort Camilla.

“Meg looked beautiful,” he wrote, adding that the Duchess of Sussex opted for a “full skirt, patterned with flowers.”

Harry made sure Markle wore her dark brown locks down — just the way “Pa likes it.”

He also encouraged her to apply only a “little” bit of makeup because the 74-year-old “didn’t approve of women who wore a lot.” 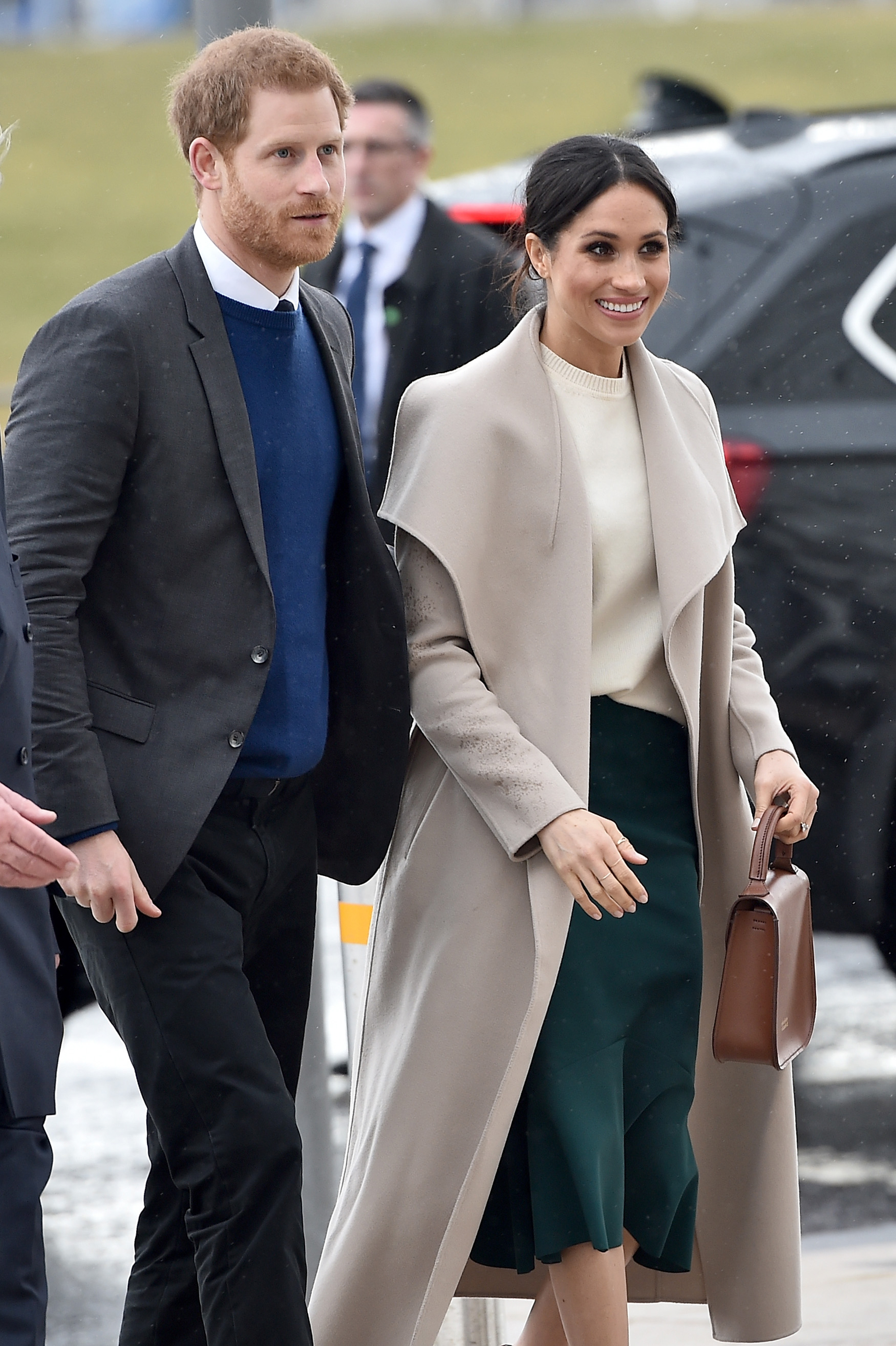 While things seemingly got off to a good start, their relationship quickly turned sour as Harry and Markle’s romance grew more serious.

In fact, the Duke of Sussex claims a jealous Charles told him there wasn’t “enough money” for Markle to be part of the royal family.

“Pa might have dreaded the rising cost of maintaining us, but what he really couldn’t stomach was someone new dominating the monarchy, grabbing the limelight, someone shiny and new coming in and overshadowing him,” the royal said. 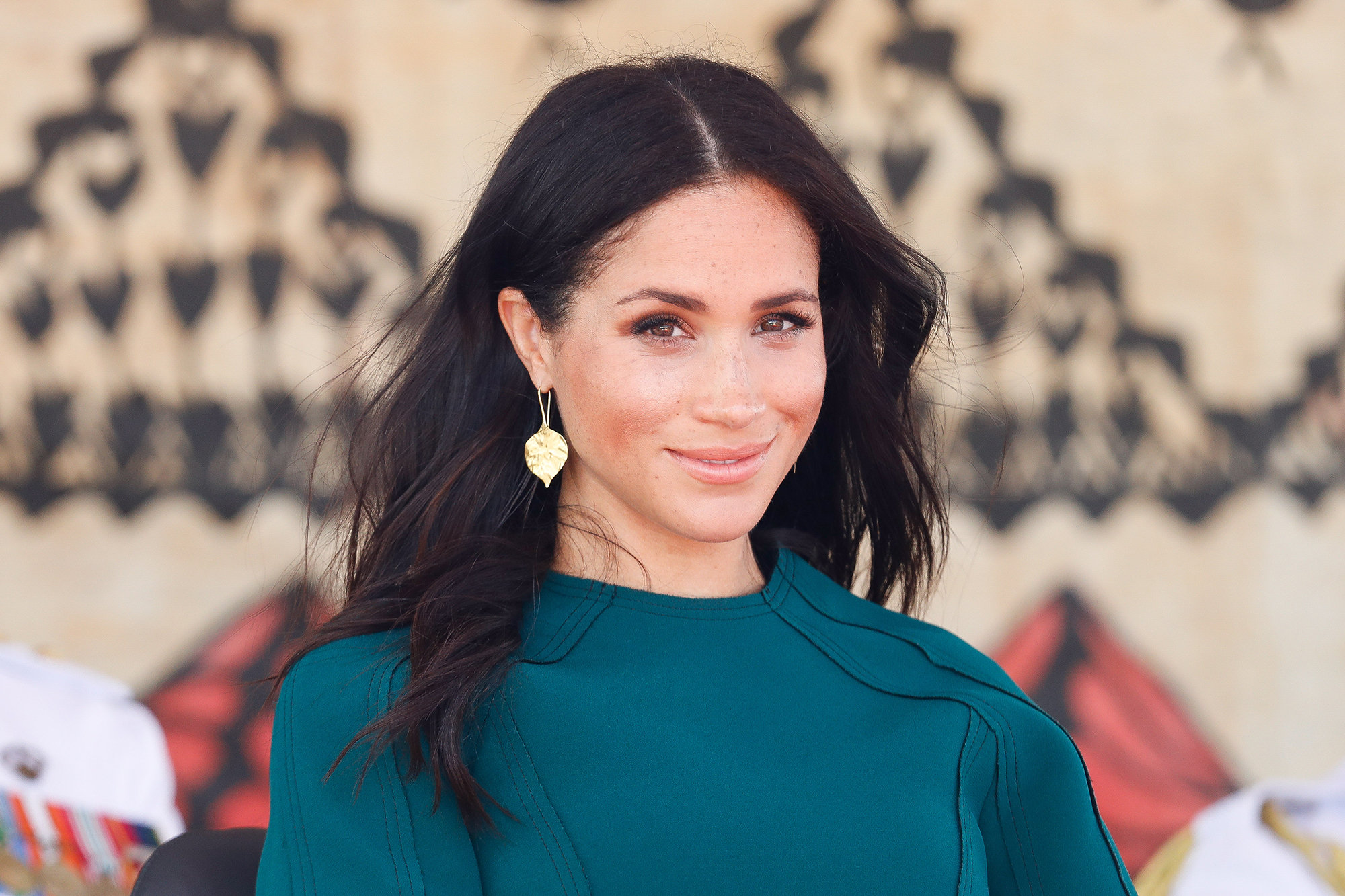 He added that his father had “lived through that before” while married to the late Princess Diana.

The lack of support from Harry’s family and the constant media scrutiny resulted in the couple deciding to step back from their royal duties in January 2020. They made their exits official just over one year later.