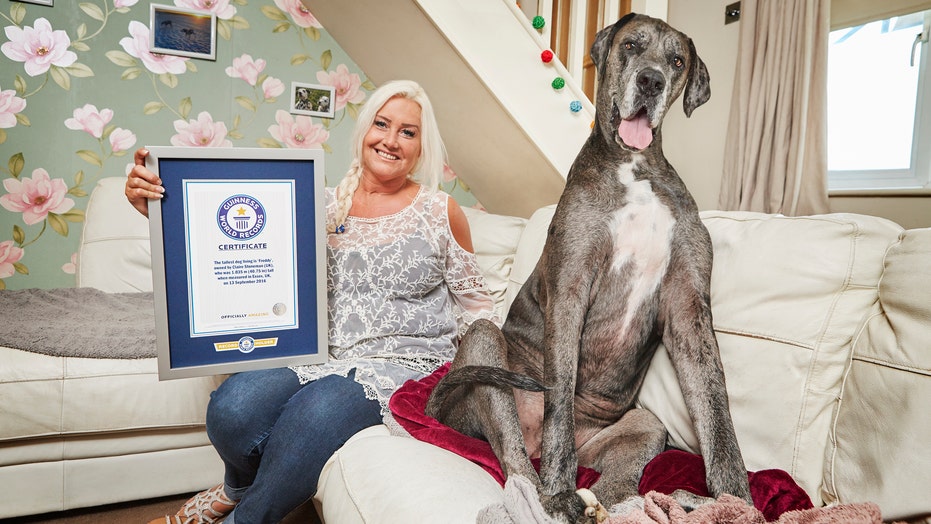 The world lost a gentle giant this week.

Freddy, the tallest dog in the world, died at the age of 8-and-a-half years old, according to an announcement from Guinness World Records (GWR).

The Great Dane, from Essex, U.K., was awarded his title in 2016 for his massive height of 3 feet 4 inches from foot to withers. When he stood on his hind legs, Freddy was 7 feet 5-and-a-half inches tall, the announcement said.

“He was not just the tallest dog but the dog with the most love and the biggest heart,” Freddy’s owner Claire Stoneman said in a statement.

“He was my life,” Stoneman added. “My reason. My joy. My annoyance. My happiness and my ultimate sadness. He was my heart Dane. My one in a million and loved by the entire world.”

Stoneman previously told GWR that when she first got him as a puppy, he was the runt of the litter. 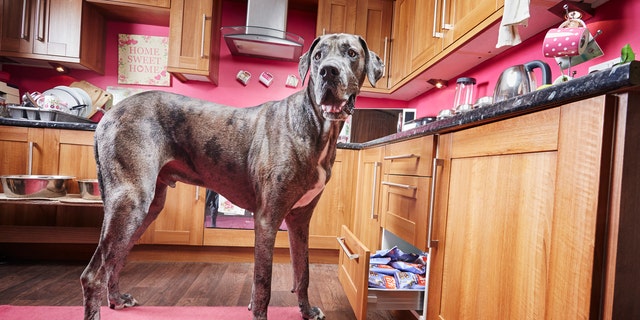 “I had no idea he was going to get this big at all,” Stoneman said.

GWR Editor-in-Chief Craig Glenday, who helped measure Freddy for the record in 2016, called the dog “such a gentle giant.” 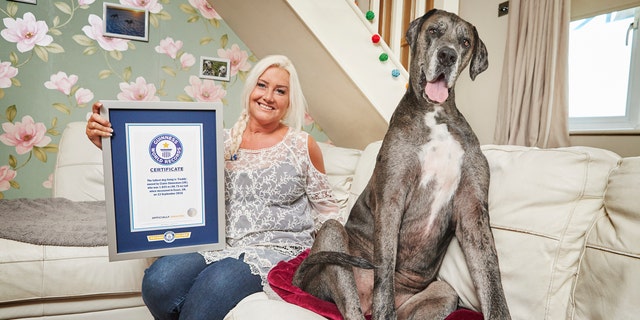 “It was always a pleasure to see him bounding towards you,” Glenday said in a statement.

“I still can barely believe that he was the runt of the litter,” Glenday added. “Freddy brought a smile to everyone’s face and will be missed by [everyone] at Guinness World Records. I’m just pleased that we got the chance to celebrate his record-breaking immensity in the books and share his story with millions of people around the world. RIP, Freddy.” 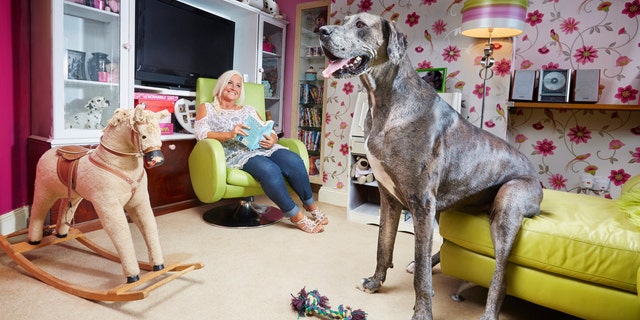