Joe Guidice has no shame in the single game.

The ex-husband of Teresa Giudice commented a flirty message on the “Real Housewives of New Jersey” star’s Instagram post Tuesday insinuating he was interested in her soon-to-be sister-in-law Dr. Veronica Ruelas.

“Is the tall one married?” Joe, 50, wrote under a photo of Teresa, 50, posing with her fiancé Luis “Louie” Ruelas’ towering sister, Veronica, and his other sister, Jennifer Ruelas.

The Bravolebrity appears to have a close relationship with Veronica and Jennifer, sharing a sweet message in which she referred to them as her “sisters in love.”

“Thank you to my beautiful sisters in love for always giving me a reason to smile. ❤️🎂🎉🍾🎈🎁,” she captioned the post, adding the hashtags, “#50 #birthdaycelebrations #balloonsdecor.”

Joe clearly isn’t one to shy away from shooting his shot online, as he commented, “Sexy” on a bikini photo of “RHONJ” star Dolores Catania in December 2021. 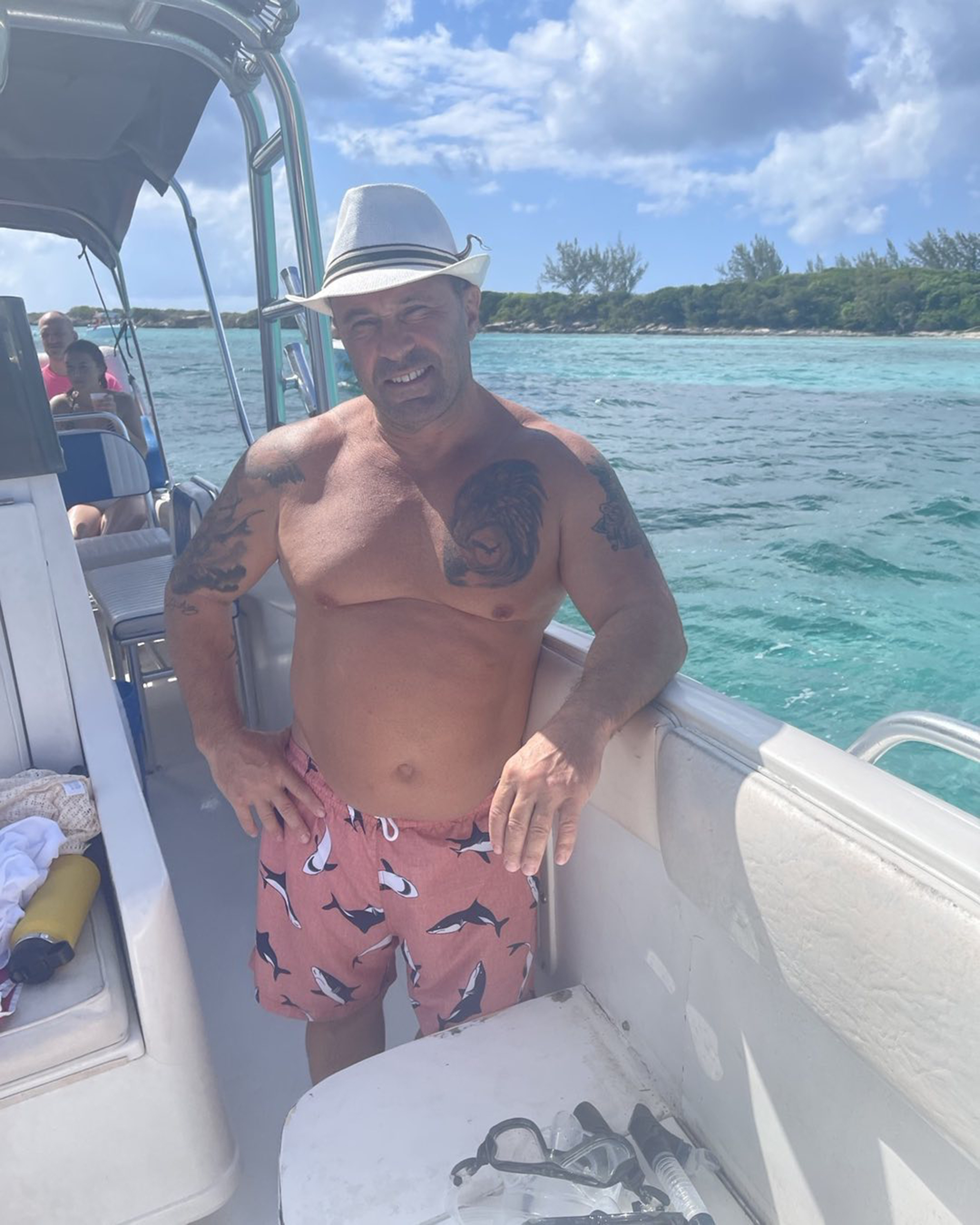 But Joe’s latest act of flagrant flirting comes after Teresa reflected on their failed marriage, telling Page Six exclusively just last month that he was not involved in planning their October 1999 wedding.

“Wedding plans are going amazing. Luis is involved with me, and I love that. We’re doing it together, so it’s not just me,” she told us. “I remember my first wedding; I did it by myself. But [Luis is] involved, and I love that.” 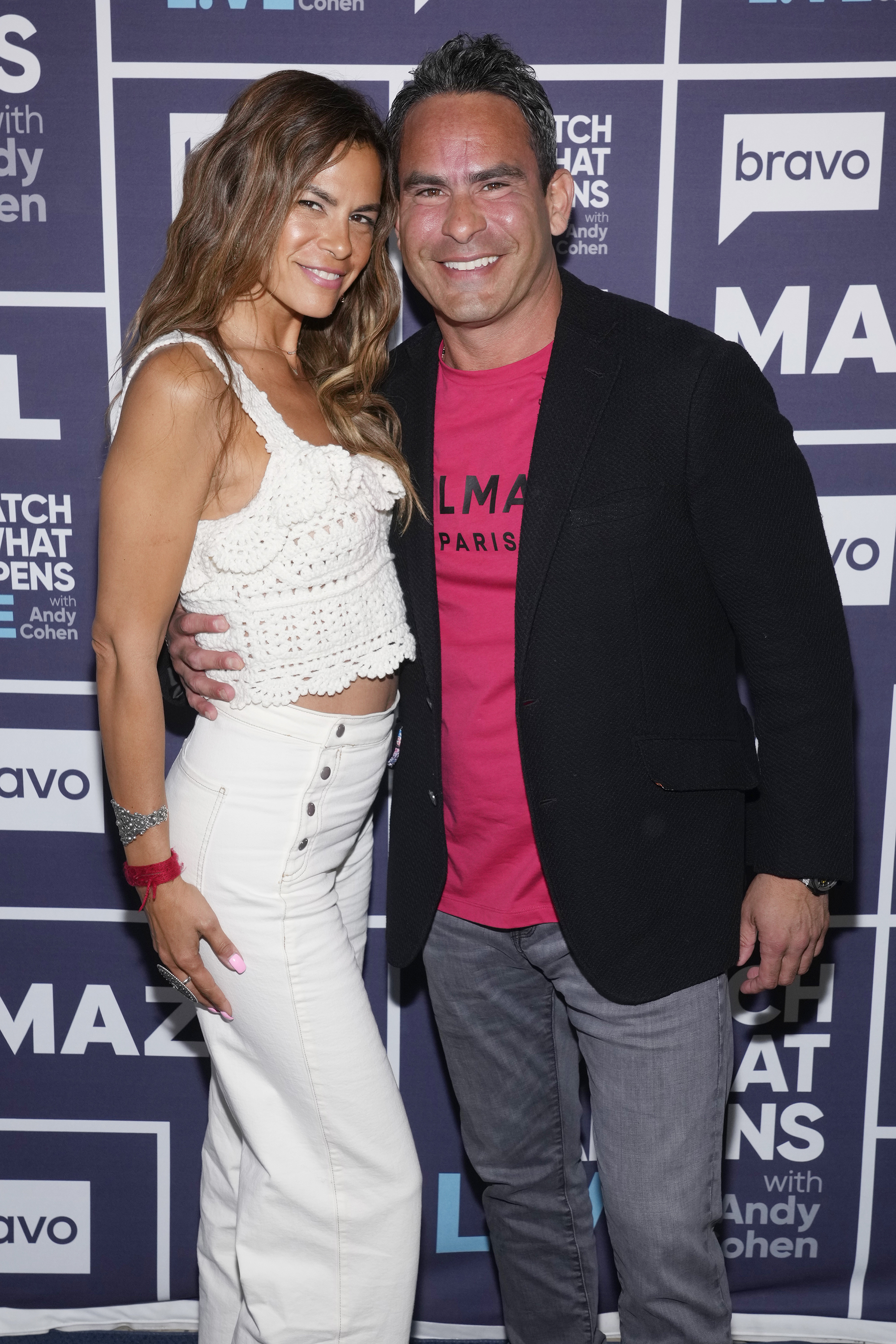 Teresa’s close bond with Luis’ sisters is a stark difference from her tense relationship with her sister-in-law, Melissa Gorga, who is married to her brother, Joe Gorga.

Teresa revealed in March that Melissa, 43, will not be one of her bridesmaids, thus prompting her brother, 42, to share that he felt personally disrespected by her choice.

While Teresa has spoken highly of her soon-to-be husband, Page Six exclusively reported in April 2021 that he was “sex-obsessed” and had a playboy past.