MILLIONS of people are set for a £1,000 pay rise and the Chancellor has confirmed he will hike minimum wage to £9.50 an hour in his Budget.

Rishi Sunak has confirmed that minimum wage will increase by 59p an hour, helping millions of struggling low earners. 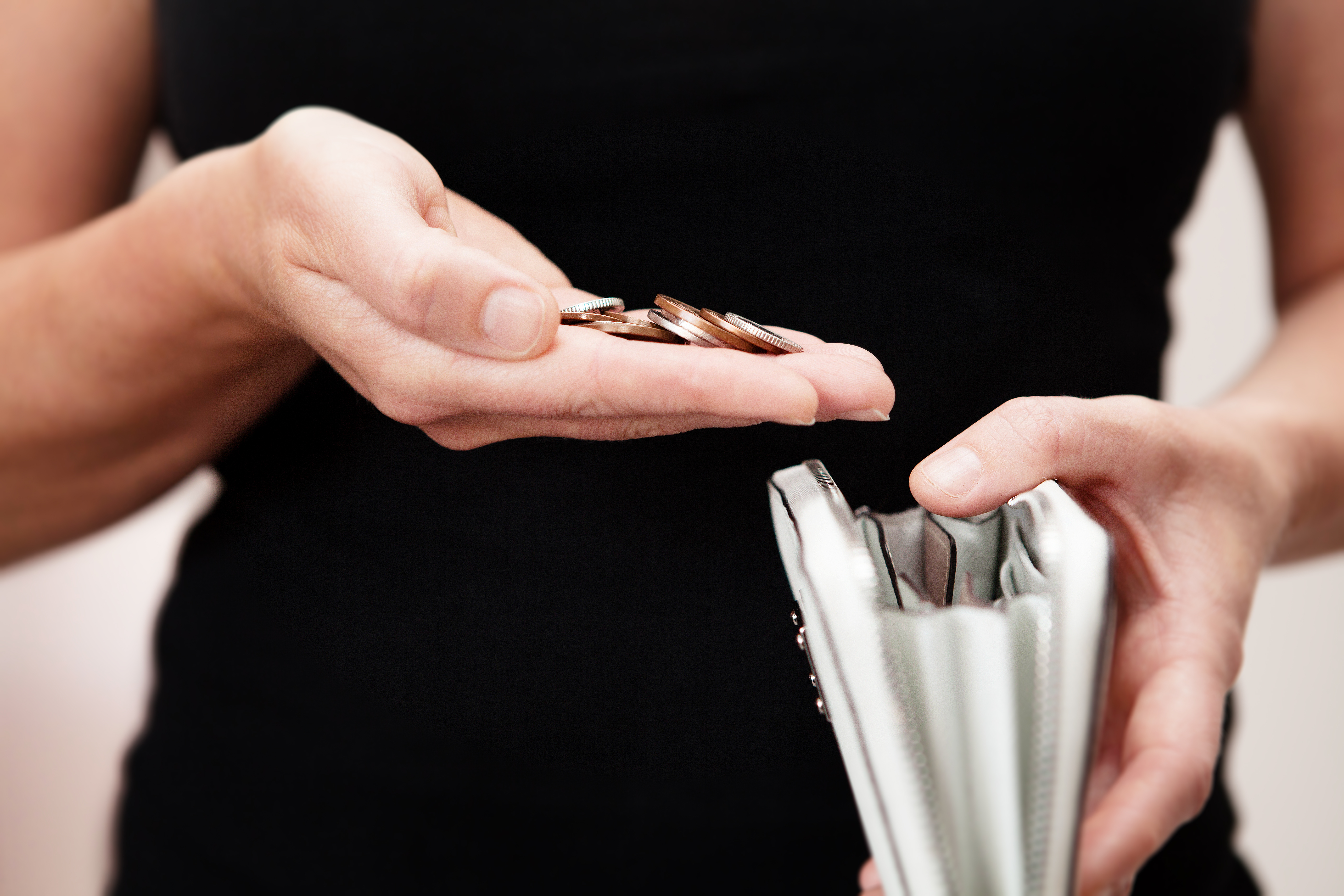 Teachers, civils servants and members of the police will also see an end to the pay freeze they have endured for the past two years.

The minimum wage will rise from its current level of £8.91.

Rishi Sunak said in his announcement today: "The Government is accepting the recommendation to increase the National Living Wage next year by 6.6%, to £9.50 an hour."

It means two million workers will get a £1,000 annual pay increase for a 35-hour week from next year.

The Treasury has confirmed the change will come into effect from April 1.

Young people and apprentices will also see their wages boosted as the National Minimum Wage for people aged 21-22 goes up to £9.18 an hour and Apprentice Rate increases to £4.81 an hour.

And there could be more pay rises to come, with minimum wage expected to reach £10 an hour by the next election in May 2024.

Experts have predicted that the minimum wage rate will increase even further by the time the next general election rolls around.

Because borrowing is £135billion lower than predicted, the Chancellor has more money for the three-year spending review to be unveiled alongside his Budget.

Rishi Sunak said the move showed the government "is on the side of working people".

He added: "This wage boost ensures we’re making work pay and keeps us on track to meet our target to end low pay by the end of this Parliament.”

The rates are set on advice from the Low Pay Commission.

The National Minimum Wage is currently the amount workers under 23 (but of school-leaving age) are entitled to.

Under the hike, workers on minimum wage will get an extra 59p an hour.

The move comes just weeks after the Universal Credit uplift of £20 a week was ended.

Who gets the minimum wage boost?

Workers who are on the minimum wage rate will get the extra money.

It is the very lowest rate of pay you should be getting paid – but there are exceptions.

You won't be entitled to minimum wage if you are:

Many workers in retail and hospitality will often be paid minimum wage rates – although some companies offer more than this.

Public sector workers are also set to see a wage increase as a two year pay freeze comes to an end.

That means the salaries of 2.6 million workers will be unfrozen including those of teachers, civil servants and police officers.

Minimum wage rises confirmed – what will yours go up to?

Concerns about shortages and shortfall of lorry drivers means that some workers can earn considerably more than minimum wages.

Major supermarkets are on a huge recruitment drive to hire thousands of Christmas temps while Amazon is offering a £3,000 joining bonus to warehouse staff.

HGV drivers have been offered £1,000 joining bonuses by some businesses to stave off supply chain issues which are causing shortages and delays at stores around the country.

It is hoped such incentives will encourage Brits back to the workplace after the fallout of Brexit, Covid and the end of furlough. But there are concerns the extra outlay could hit consumers in the pocket

Experts say that higher wages being introduced to fill job vacancies, particularly in the hospitality sector, are driving product prices up along with it.