ENGLAND strolled to their second win in the Twenty20 World Cup and confirmed their status as one of the big favourites.

Eoin Morgan’s team crushed Bangladesh by eight wickets with 5.5 overs to spare and joined Pakistan as the only country with a 100 per cent record after two matches. 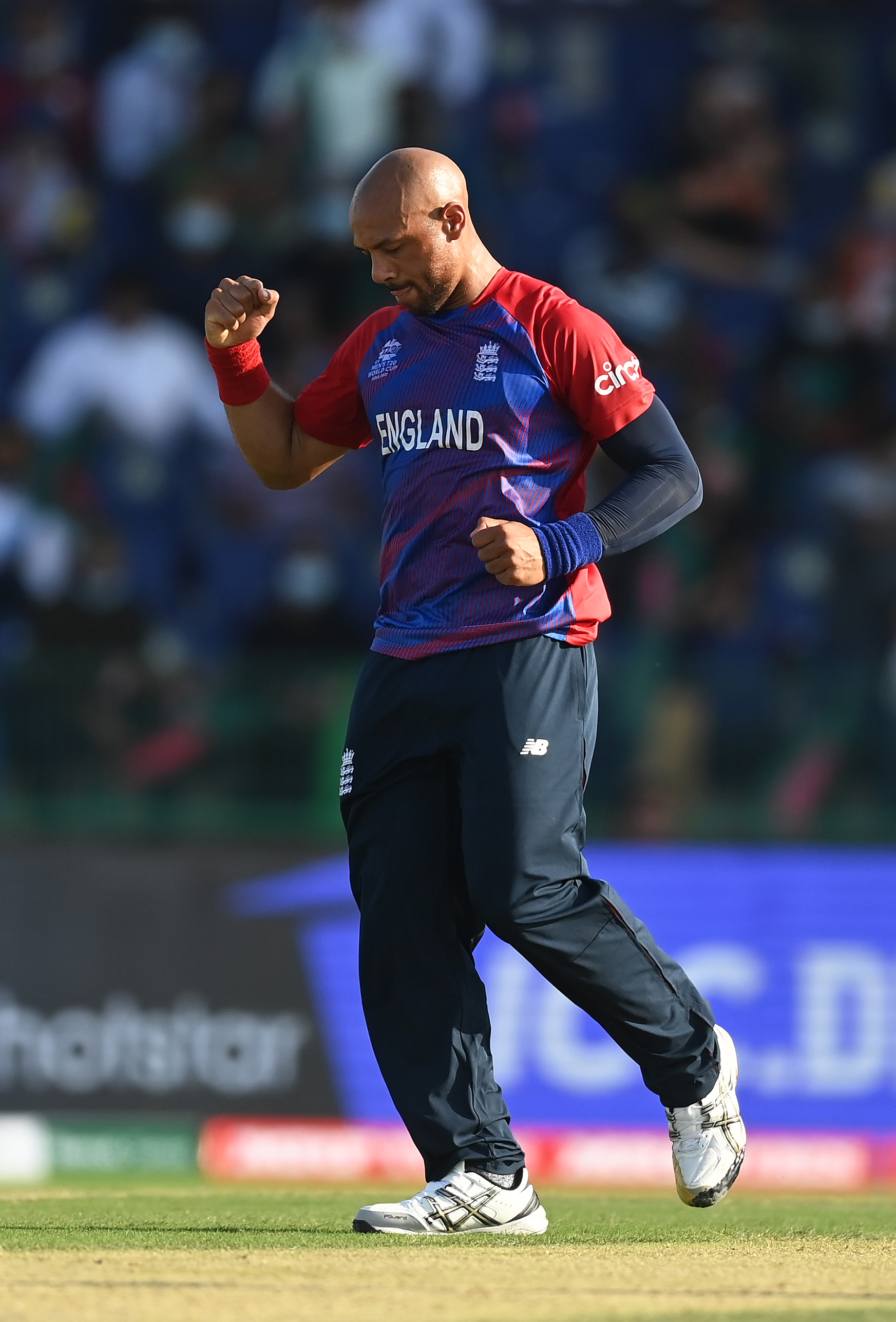 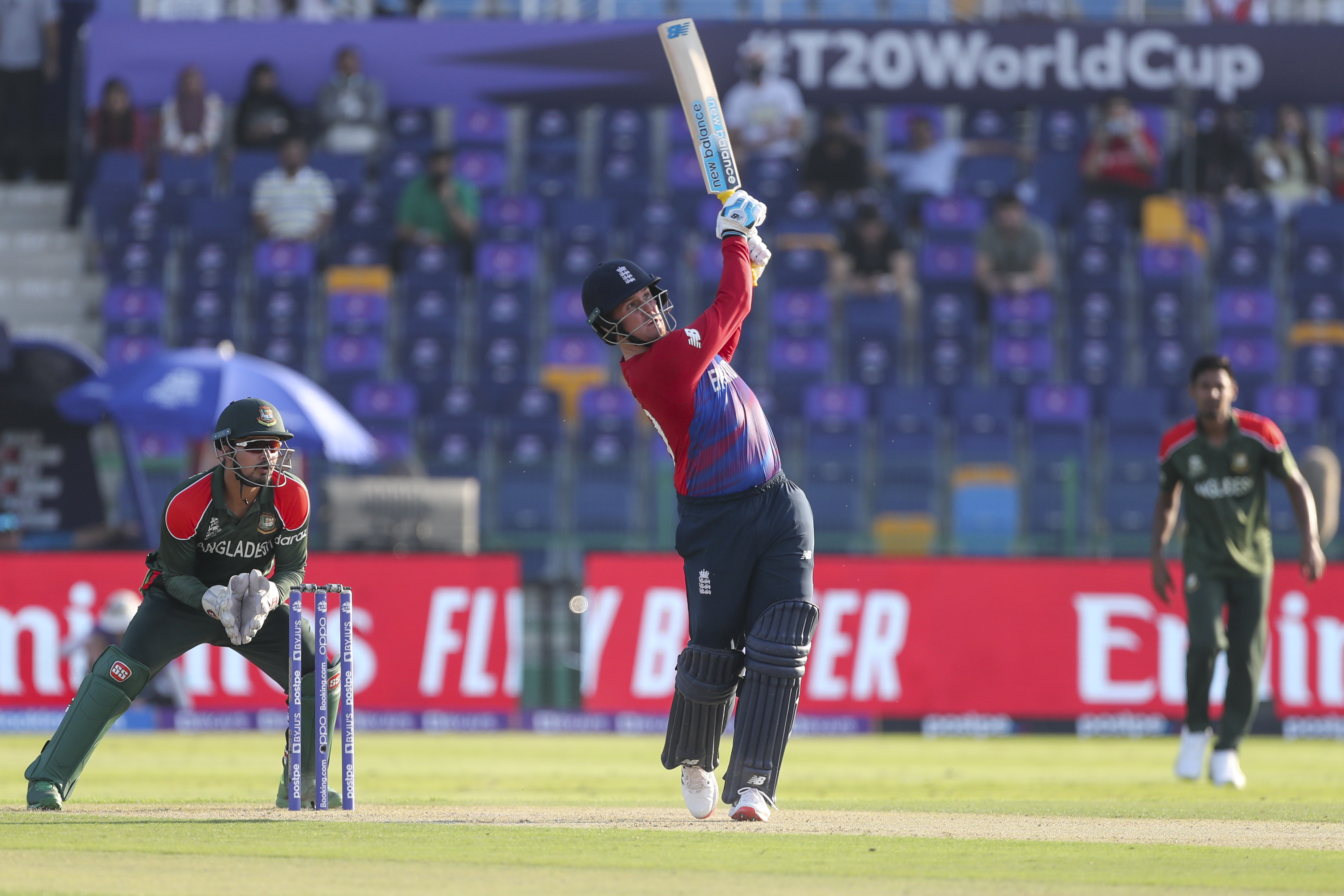 It came after their opening victory last Saturday when they routed West Indies for just 55 all out.

This was another clinical and professional performance by the No1 ranked T20 side in the world.

And it was four players either recently recalled or added to the squad who inflicted most damage on Bangladesh.

When England last played a T20 series overseas – in India in March – Moeen Ali and Liam Livingstone were part of the squad but didn’t play a game. Chris Woakes and Tymal Mills were not even selected.

After the controversy of South African star Quinton de Kock pulling out of his team’s game against West Indies on Tuesday because he refused to take a knee, both England and Bangladesh made the anti-racism gesture.

England wanted to wear t-shirts proclaiming anti-discrimination ‘Moment of Unity’ messages as they did at times during the summer but the ICC ruled they are against tournament kit regulations.

In the end, England mirrored the wishes of their opponents. Their policy has been that, if the teams they play want to take a knee, then they will join in.

Bangladesh scored ten runs from Moeen’s opening over but were soon in trouble and never recovered, losing wickets at a damaging rate.

Any chance of posting a decent score all-but disappeared when all-rounder Shakib al Hasam was well caught at backward square leg by a diving Adil Rashid.

Bangladesh’s top scorer was pint-sized wicketkeeper Mushfiqur Rahim, who made 29 before being lbw to Livingstone.

No10 Nasum Ahmed managed to hoist Rashid for a couple of sixes in the 19th over but Bangladesh’s total of 124-9 never remotely looked like being sufficient. It was a feeble batting effort.

England’s attack so far has been ruthless and showing plenty of variety with right-arm and left-arm pace, off-spin and wrist-spin.

Woakes, who finished with 4-0-12-1, said: “We bowled nicely. Wickets in the powerplay are crucial in this format and we managed to get some early and then apply a squeeze through the middle overs.

“And our fielding was very good, too, which makes such a difference.”

England cruised to their modest target with Jason Roy making 61 from 38 deliveries and hitting the ball with authority and confidence.

Dawid Malan, pushed down the order against the Windies because England wanted to win as quickly as possible and increase their net run-rate, emerged in his normal position of No3 this time.

And the left-hander showed that he, too, can play some pleasing shots and finished

Opener Jos Buttler was caught at wide long-off for 18. 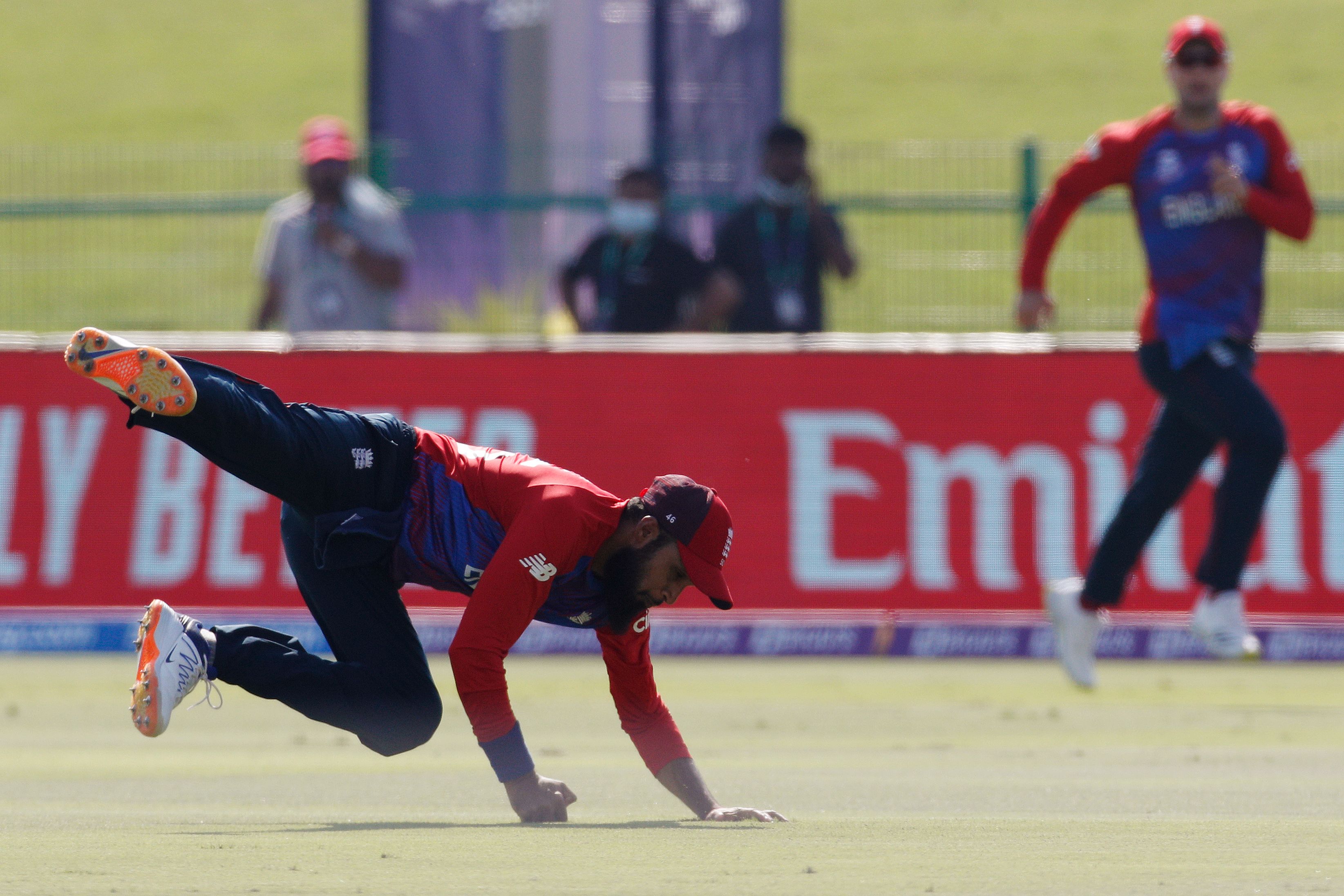 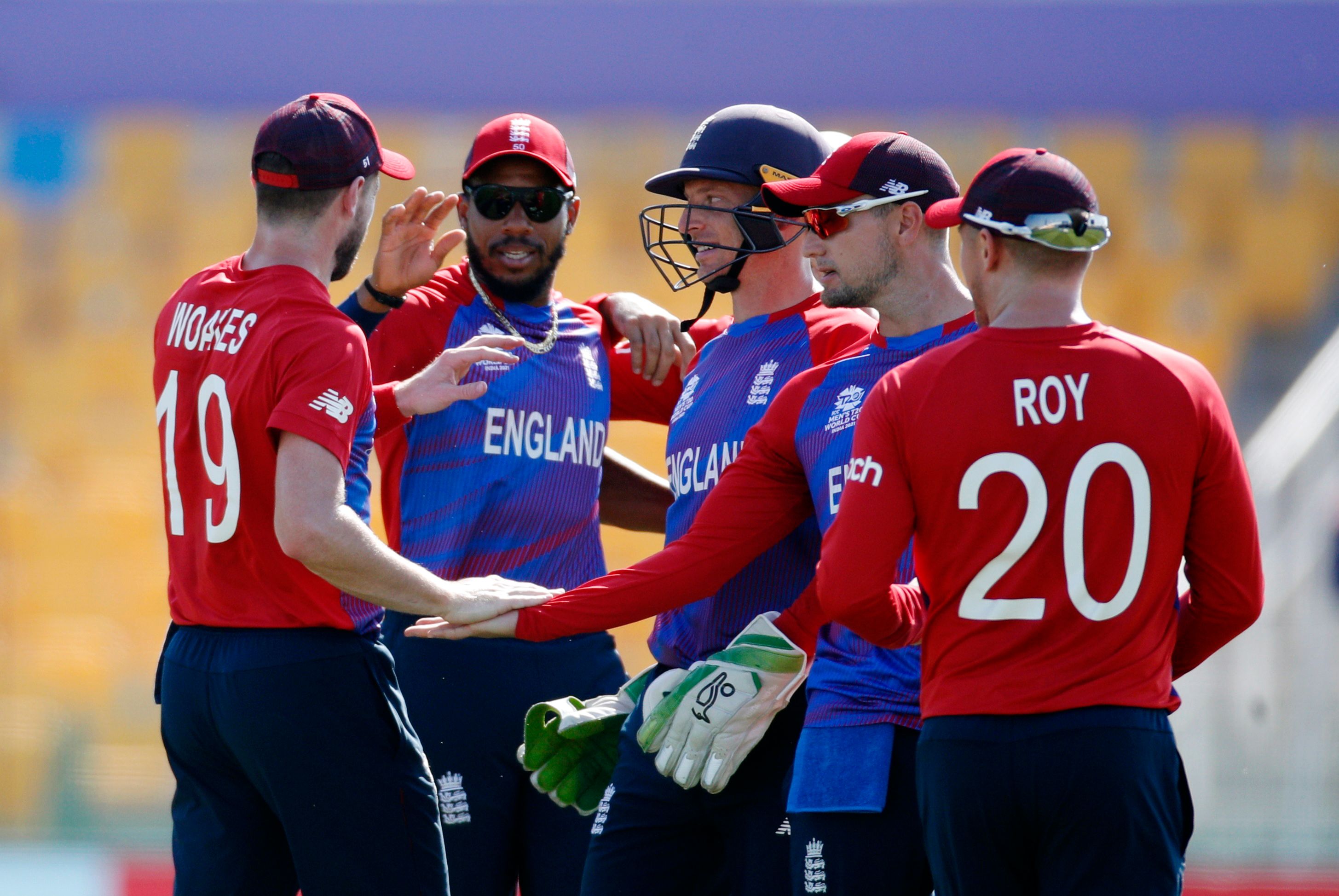