GEORGE Russell has been hailed a hero after he sprinted from his car to check up on Zhou Guanyu after his horror crash.

The British driver was caught up in a first-lap melee in the British Grand Prix that caused the race to be stopped for almost an hour. 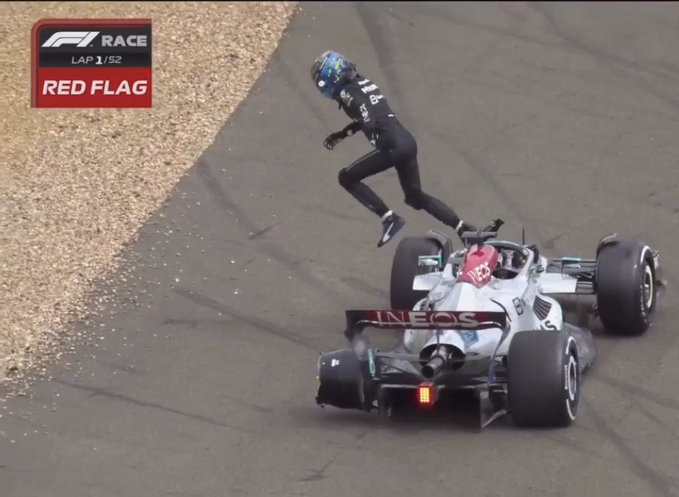 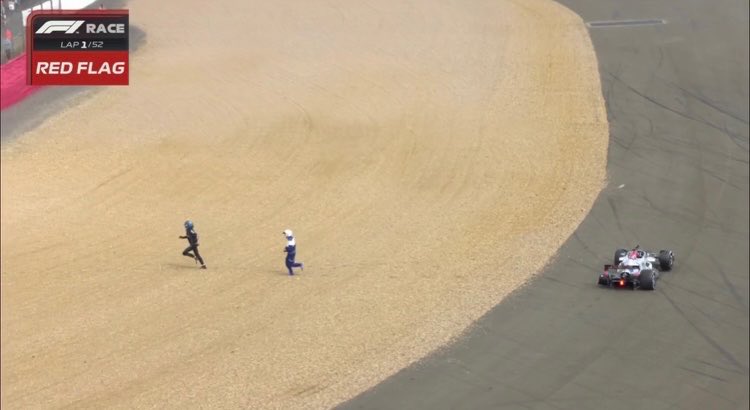 Zhou Guanyu Alfa Romeo was flipped onto his head and thrown into the tyre barriers after making contact with Russell.

This extraordinary moment came as Sebastian Vettel's Aston Martin hit the Williams of Alex Albon, with Pierre Gasly and Esteban Ocon also involved in the collision.

After the crash, Russell charged over to Zhou to check on him after his dramatic crash.

Due to the red flag, Russell was supposed to immediately return to the pitlane, but instead could be seen checking on Zhou's welfare.

Zhou was inspected at the medical centre but Alfa Romeo declared him fit and he was found to have no major injuries.

Albon was transported to the hospital via helicopter after his crash.

One Twitter user said: "George Russell was an absolute KING for giving no f***s for the race and jumping out of his car to check on Zhou." 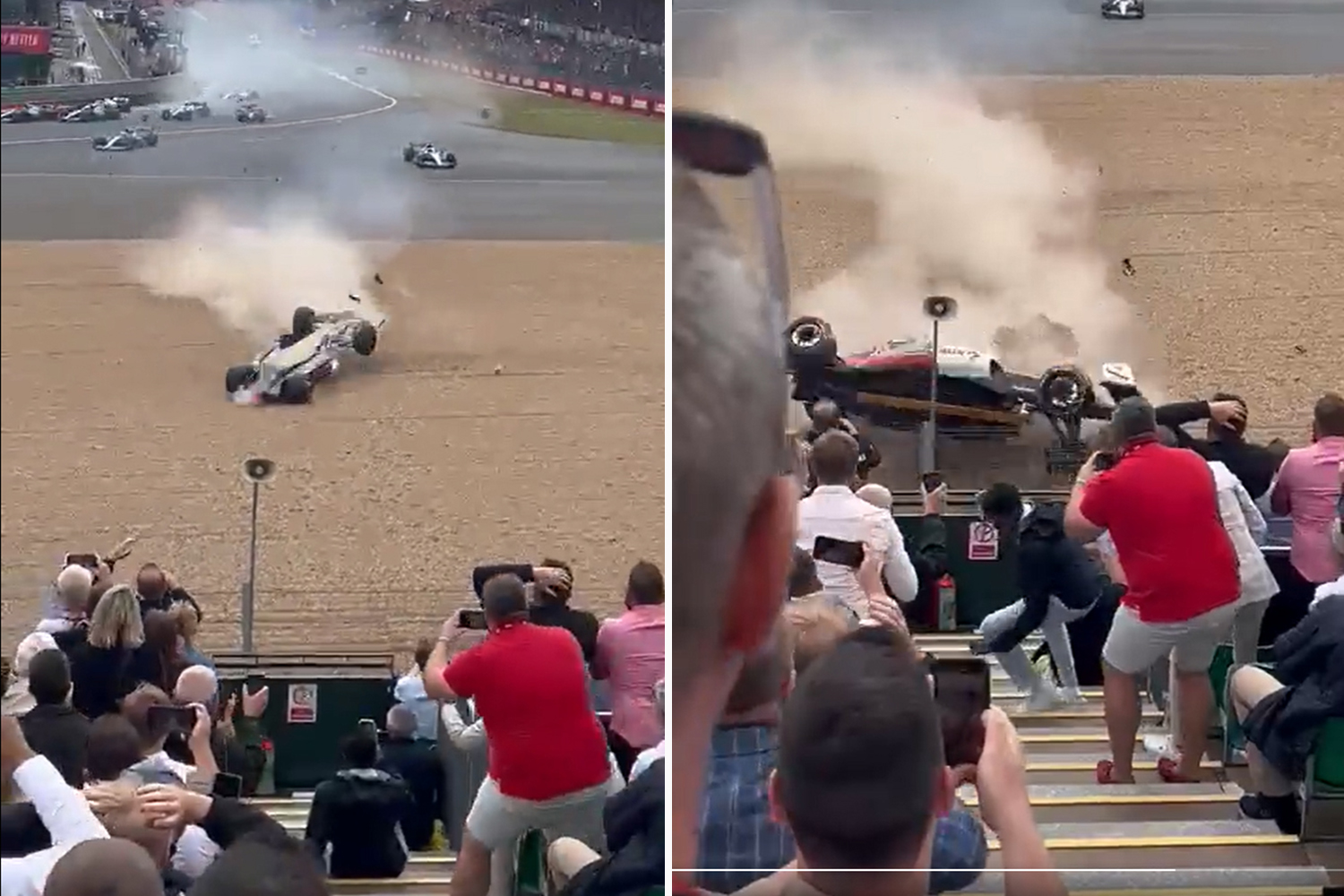 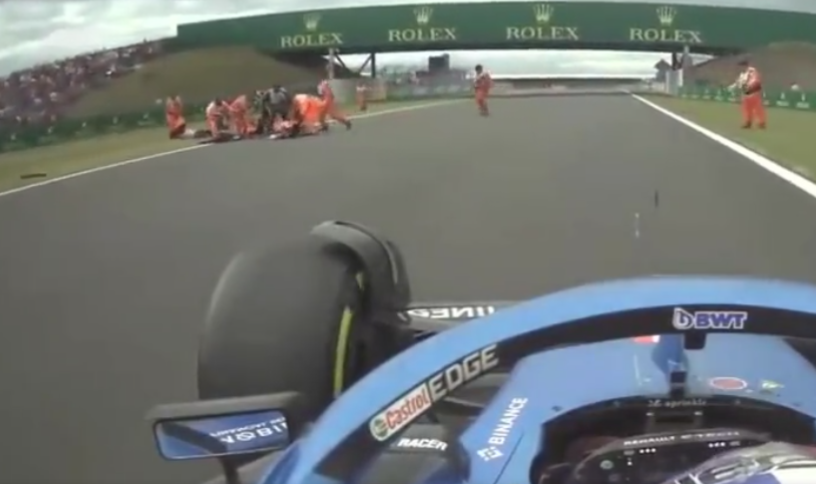 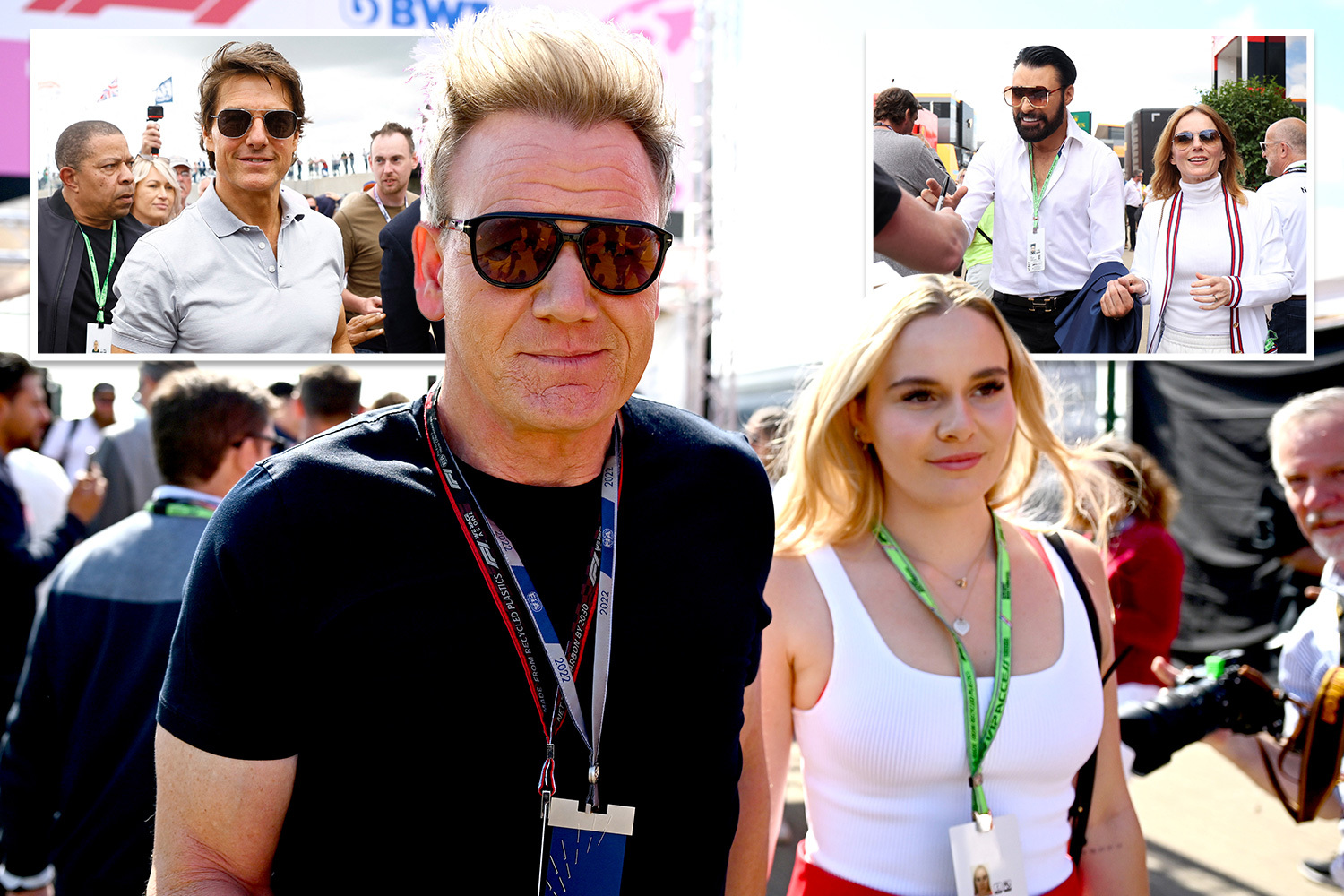 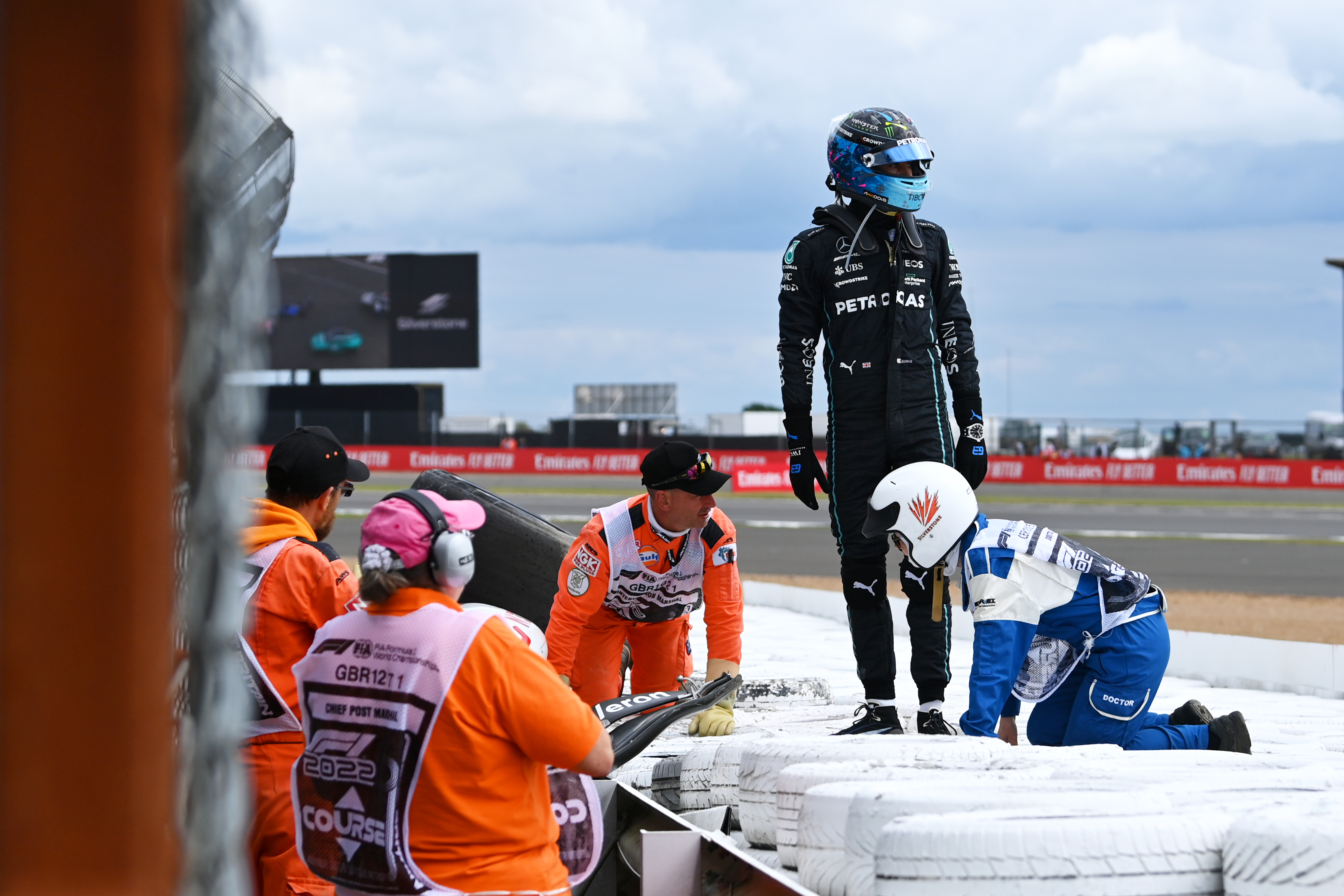 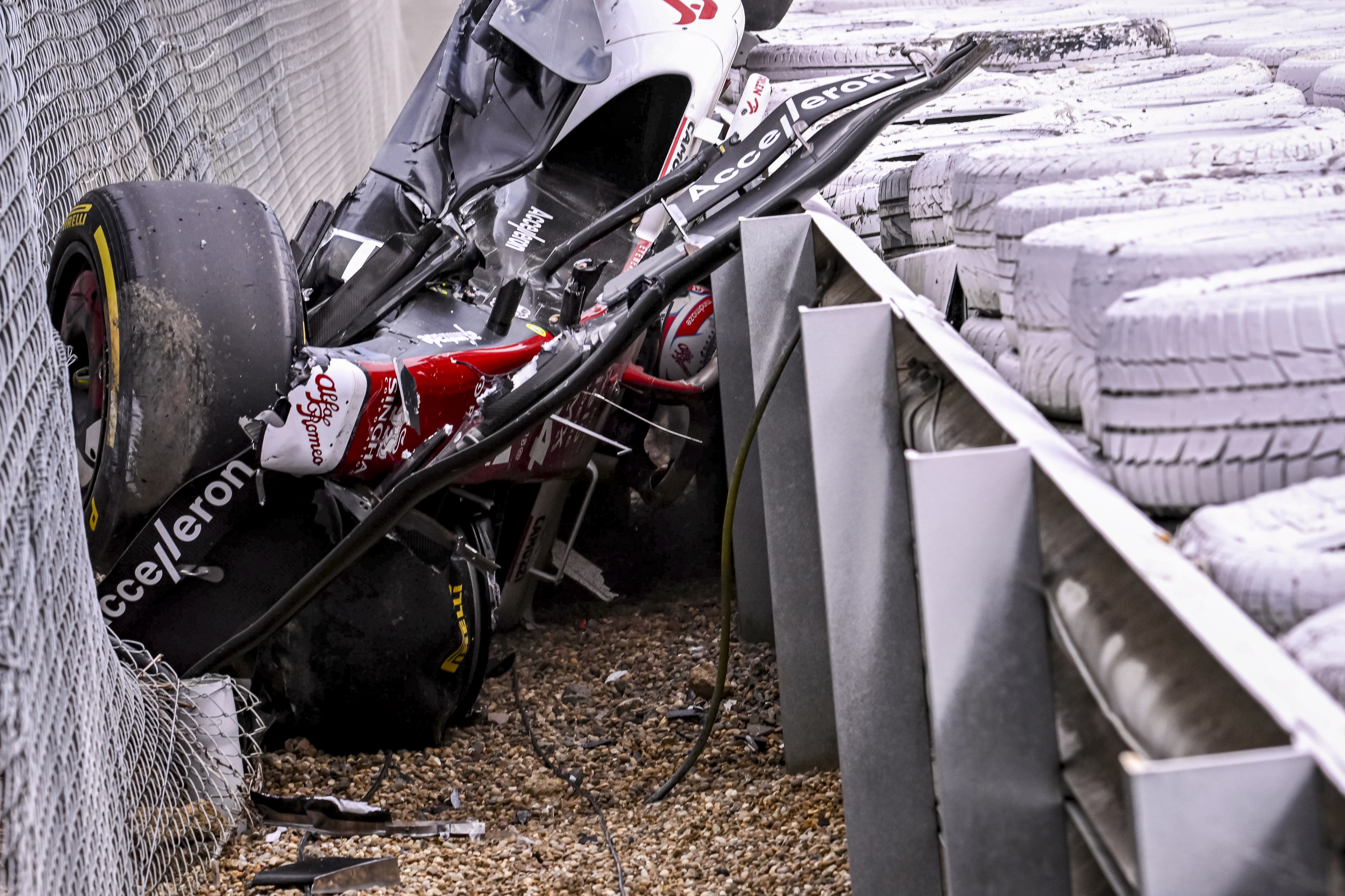 Another used the clapping hands emoji as they wrote: "George Russell running to Zhou to check if he was okay after that awful crash."

Another fan of the British driver said: "I refuse to hear anyone speak ill of George Russell ever again! In this moment he was a super hero who put aside everything without a second thought to check on a fellow driver who just suffered a horrific crash. Put some respect on his name."

While the dramatic British Grand Prix continued, Russell tweeted: "First of all, the most important thing is that Zhou is ok.

"That was a scary incident and all credit to the marshals and medical team for their quick response.

"Obviously gutted to end the race this way and I'm sorry for the team and the fans. Cheering LH [Lewis Hamilton] on from the garage."

It was the second shocking crash at Silverstone after Formula 2 also saw a violent crash between Dennis Hauger and Roy Nissany.