The League One match was stopped for four minutes and police are investigating. 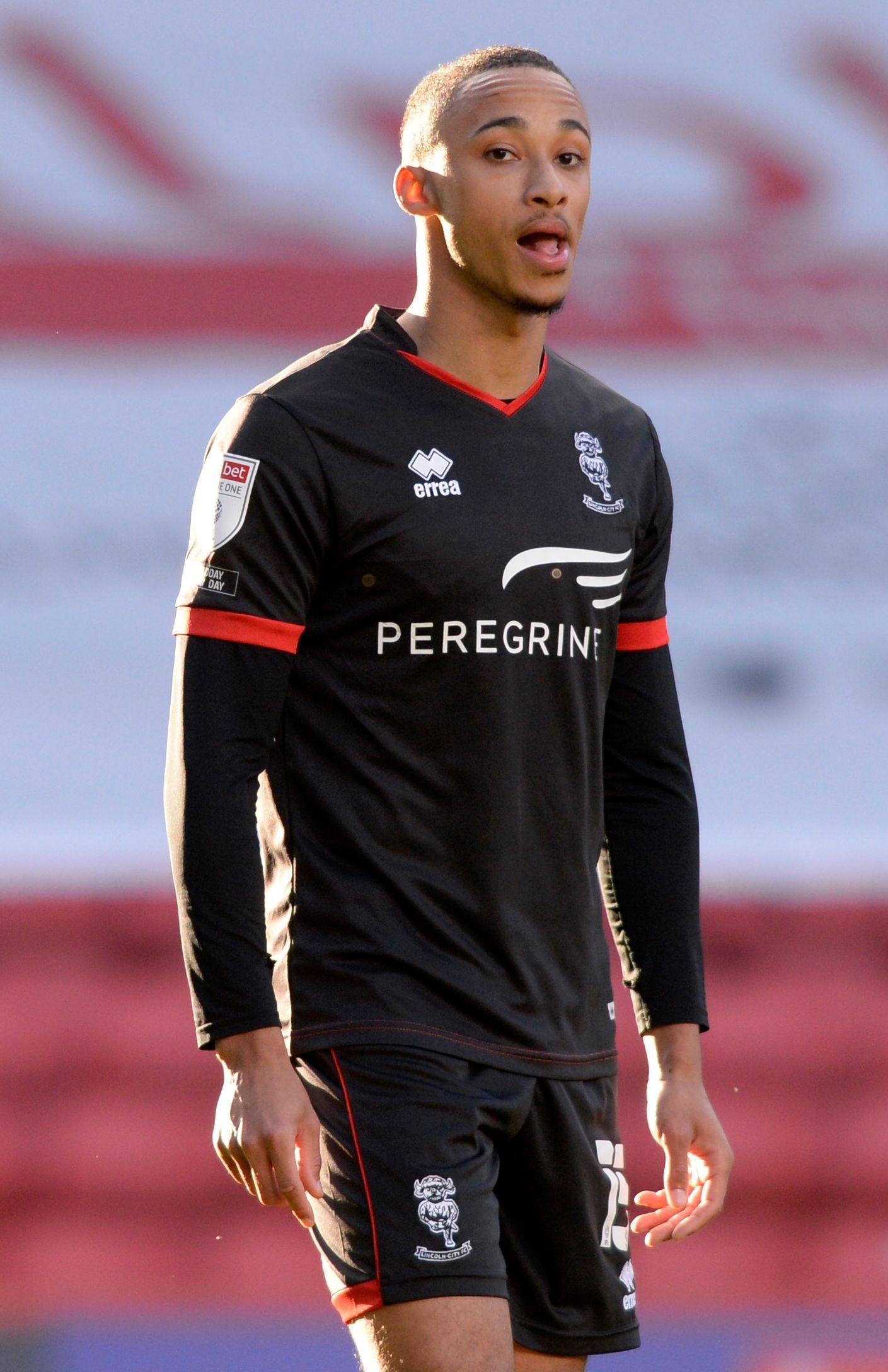 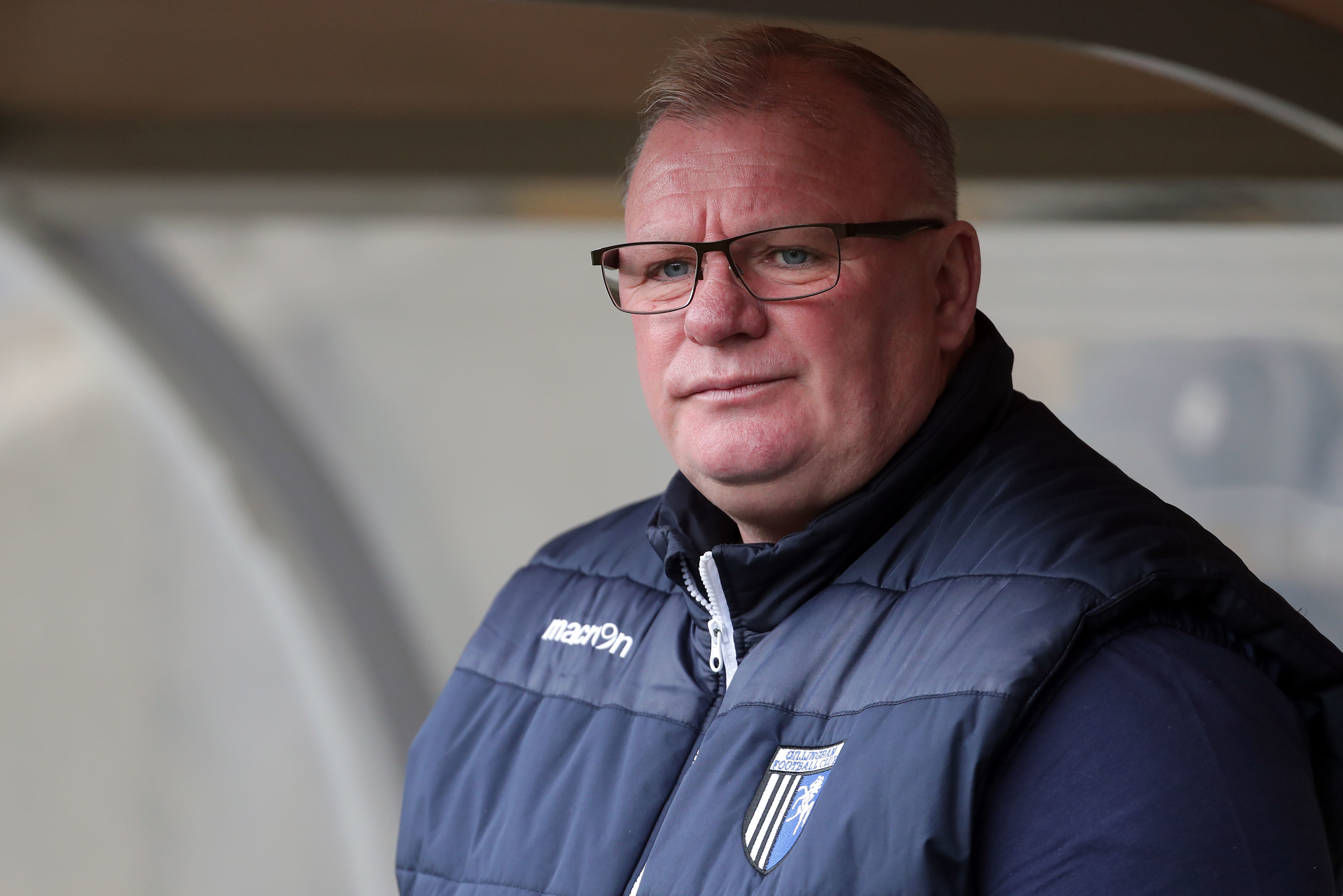 It occurred after the Imps scored in the fourth minute and celebrated in the corner between the Rainham End home section and Medway Stand.

Some angry Gills stormed onto the grass and pushing and shoving occurred with players.

It was then ex-Arsenal youngster Bramall, 25, claims he was subjected to racial abuse.

Something racial was said. You think you’re past it and close to eradicating it but we’re not

Incredibly, he later went to stewards with skipper Liam Bridcutt and pointed out the alleged offender.

Lincoln boss Michael Appleton said: “Something racial was said. You think you’re past it and close to eradicating it but we’re not.

“Cohen was emotional and I had to speak to him to get him to focus again.”

Evans said: “I’ve got absolutely no time for anyone who says anything like that if it’s proved to be the case.

“And the person will be banned from Priestfield for llfe.”

Gills battled back to earn a point with a goal from debutant Danny Lloyd, cancelling out Tayo Edun’s opener.

But the match – Gillingham’s first infront of home fans for 526 days – was overshadowed by the incident involving Crewe-born Bramall, who played in midfield today.