And the 33-year-old is just one of a clutch of British Olympic legends to have been born on March 23. 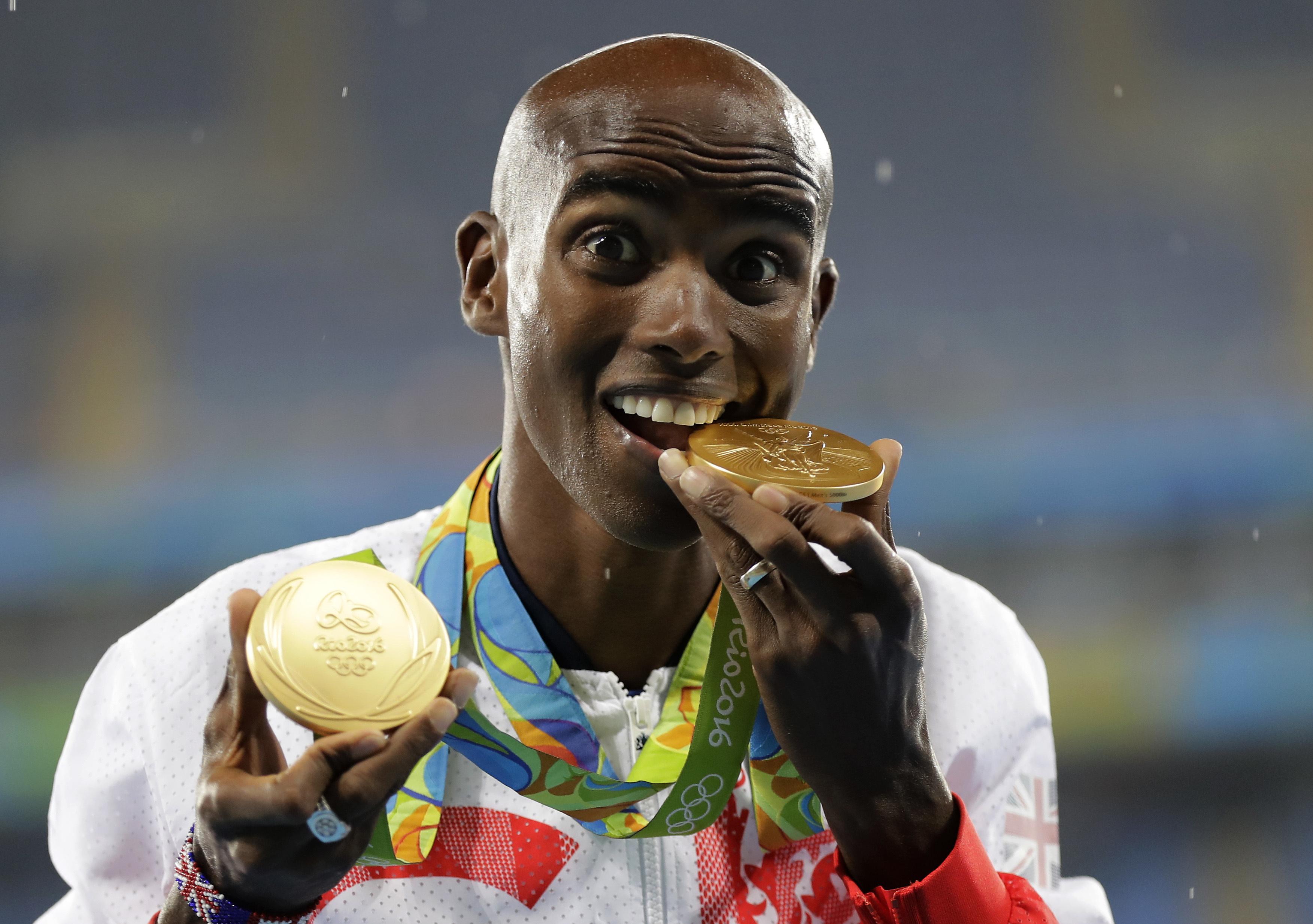 So if you want your children to be destined for a path of glory, try and plan for a March 23 birthday.

FARAH cemented his place as a British legend after his heroic performance at Rio 2016.

He gained worldwide recognition when he won gold at that year's World Championships in the 5,000m, where he also collected a silver medal in the 10,000m.

In doing so he became the first British man to win a medal at either distance.

Farah then became a British hero when he won two gold medals in both distances at London 2012, and was awarded a CBE following his success. 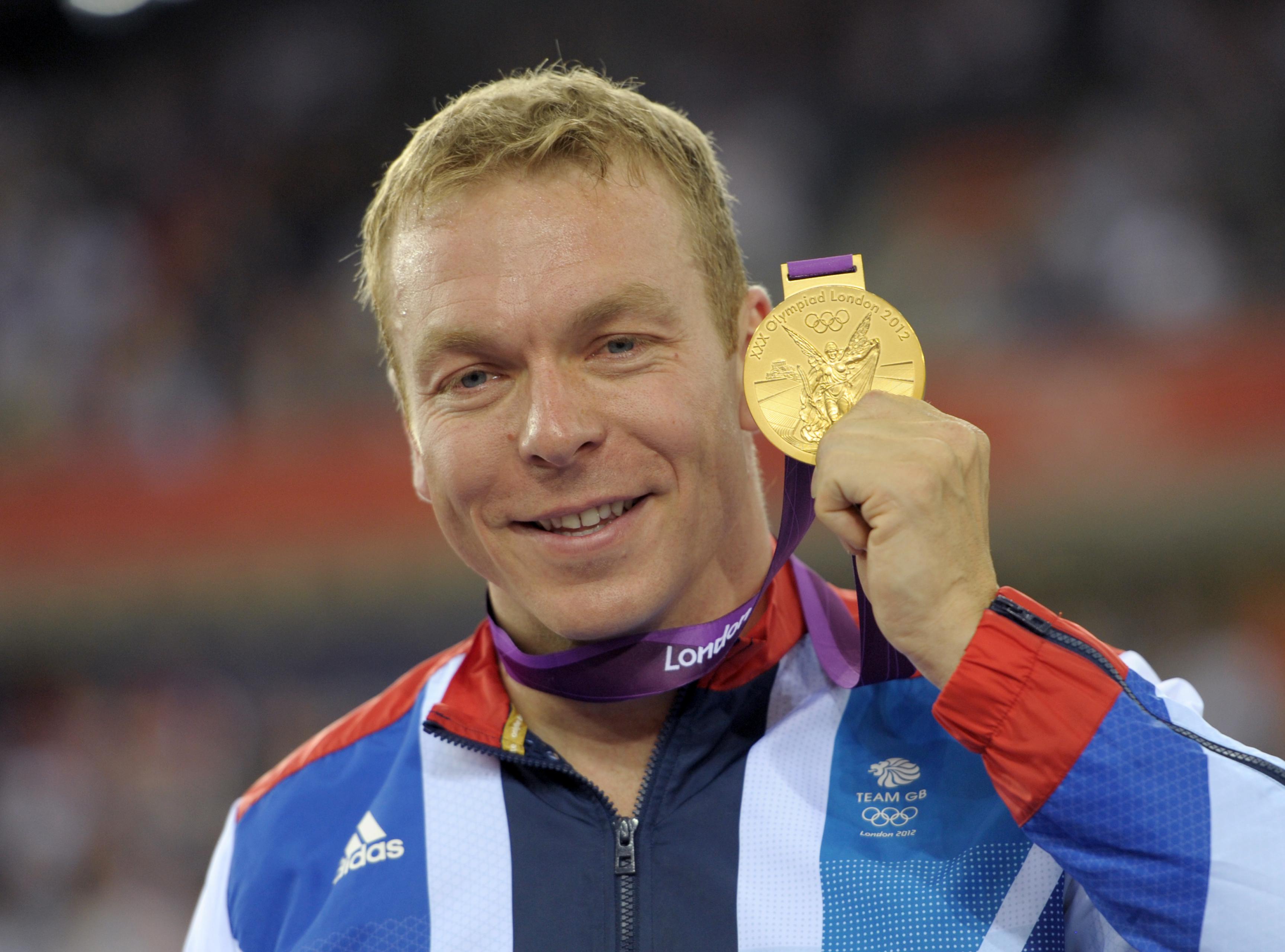 HOY claimed six golds and one silver in a stellar Olympic career, topped off with a golden double at the London 2012 Olympics.

He wasn't even bothered that his Olympic record haul was equalled by another birthday boy in our list, Jason Kenny in Rio.

Hoy also won 25 world Championship medals during his time on the track. 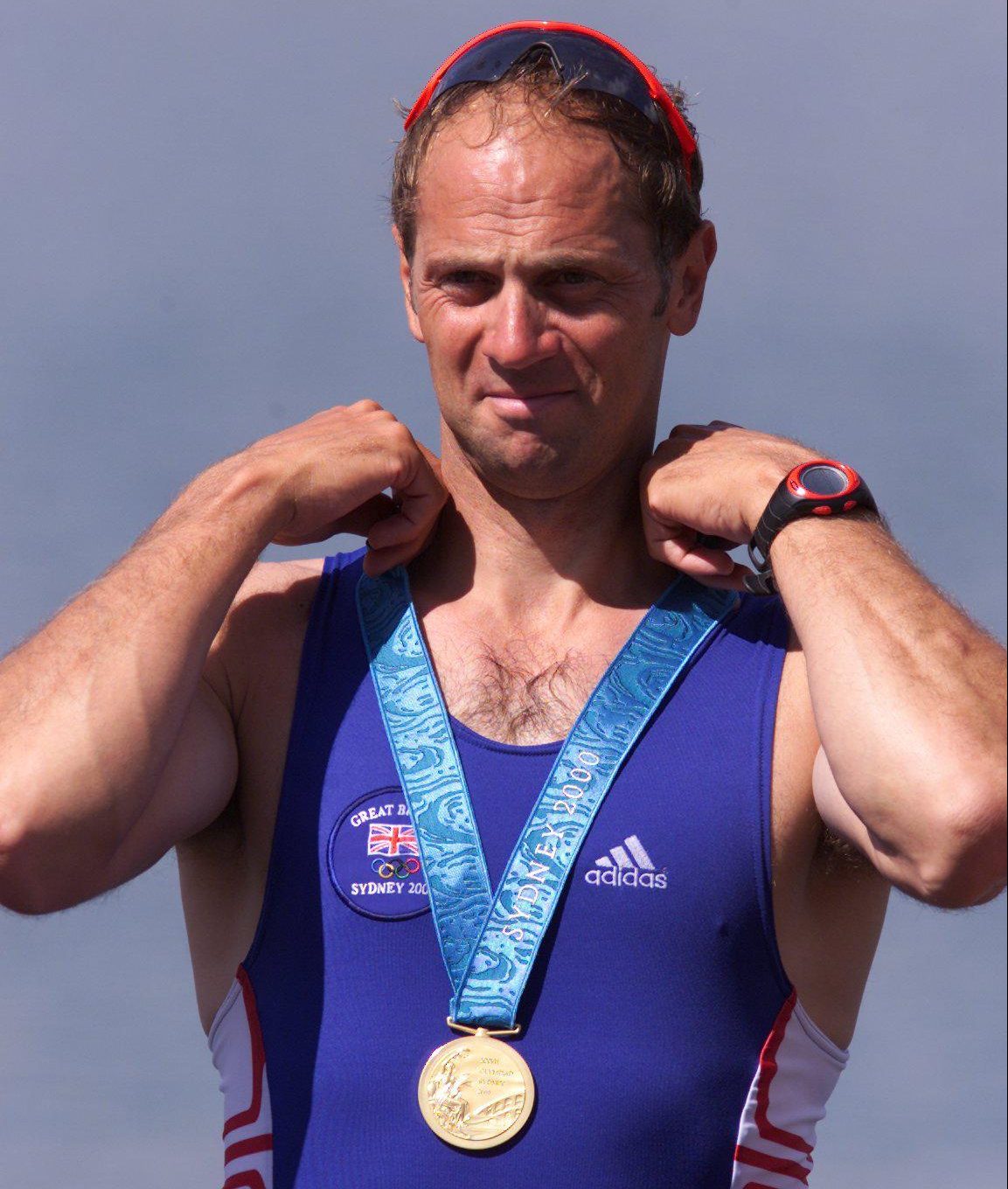 REDGRAVE is the most successful male rower in Olympic history, winning six medals in total – five golds and one bronze.

In 1996, Redgrave famously claimed that if anyone saw him near a boat they could 'shoot him'.

Four years later, he won another Olympic gold at Sydney, and thankfully there was no gun in sight.

ONE half of Team GB’s golden couple – along with wife Laura – Kenny became a household name after dominating in the Velodrome.

Kenny’s first taste of major track competition came when he competed in the Future Stars series in 2003 at the Manchester Velodrome.

Success led to him representing Great Britain at junior level two years later and he made his World Championship bow in 2008.

But it wasn’t until 2012 that he exploded onto the scene in the London Games, setting a new world record in the team sprint alongside Chris Hoy and Philip Hindes.

He got an OBE for his performances in London and was sensational as he completed a hat-trick of gold medals in Rio.

Kenny added a silver early in the track meet in Tokyo to make it medal No8 – with six golds and two silvers, beating Sir Bradley Wiggins' tally, also of eight, but with just five golds.

RUDMAN represented Team GB at three Olympic Winter Games and is one of our most decorated skeleton athletes.

She won an Olympic silver at the 2006 Games in Turin – Team GB's only gong that year.

Before the event Rudman had claimed she was aiming for a 'top ten finish', but smashed her own expectation.

The 2006 Games was seen as a stepping stone for the 2010 Games, but she was disappointed to finish in sixth in Vancouver. 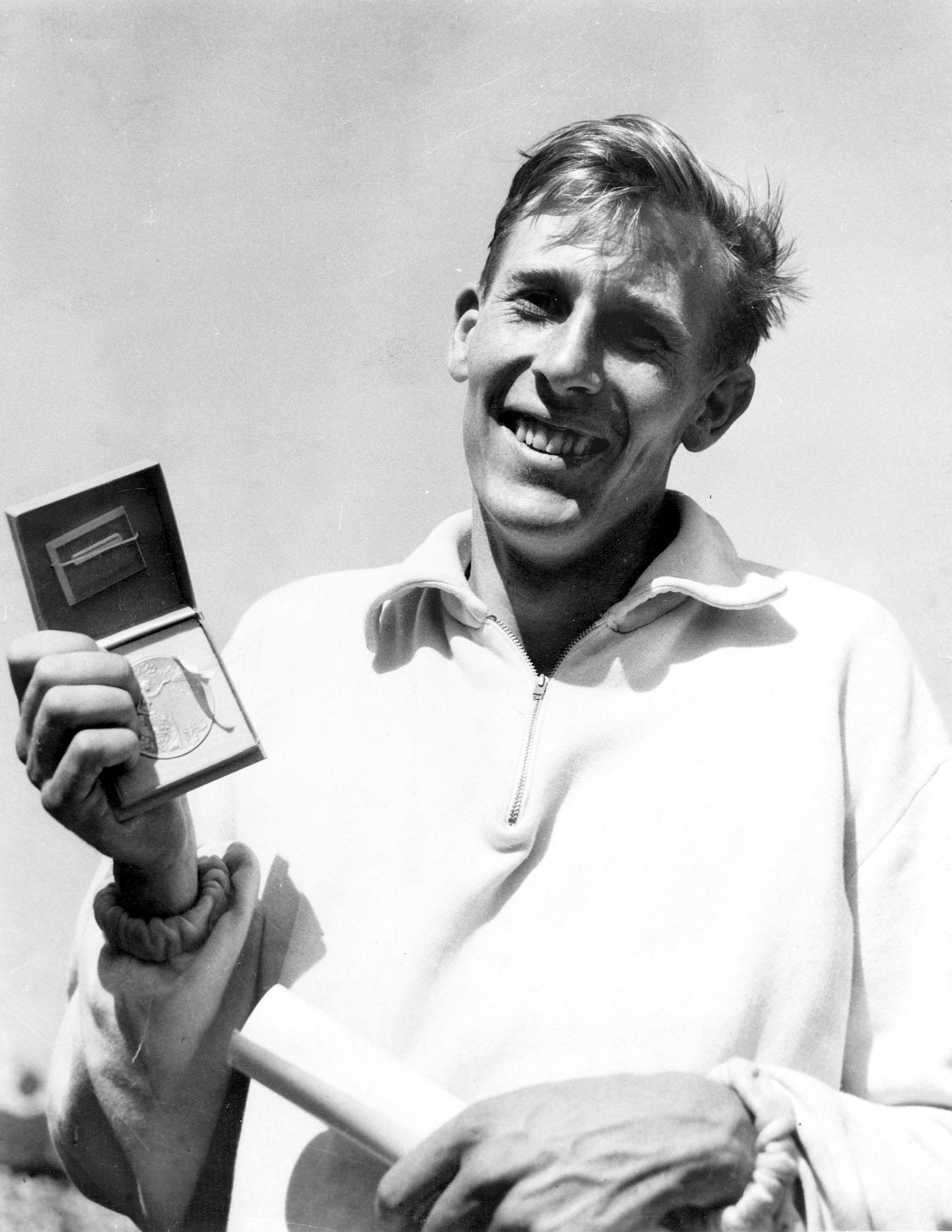 BANNISTER ran the first sub-four minute mile in 1954, and although he never won an Olympic medal, you should be proud to share a birthday with this man.

In the 1952 Olympics in Helsinki Bannister set a British record in the 1,500 metres but finished fourth. This strengthened his resolve to be the first four-minute miler.