The Serie A giants are reportedly talking to striker Giroud's agents and plan to activate a purchase clause on centre-back Tomori's loan deal. 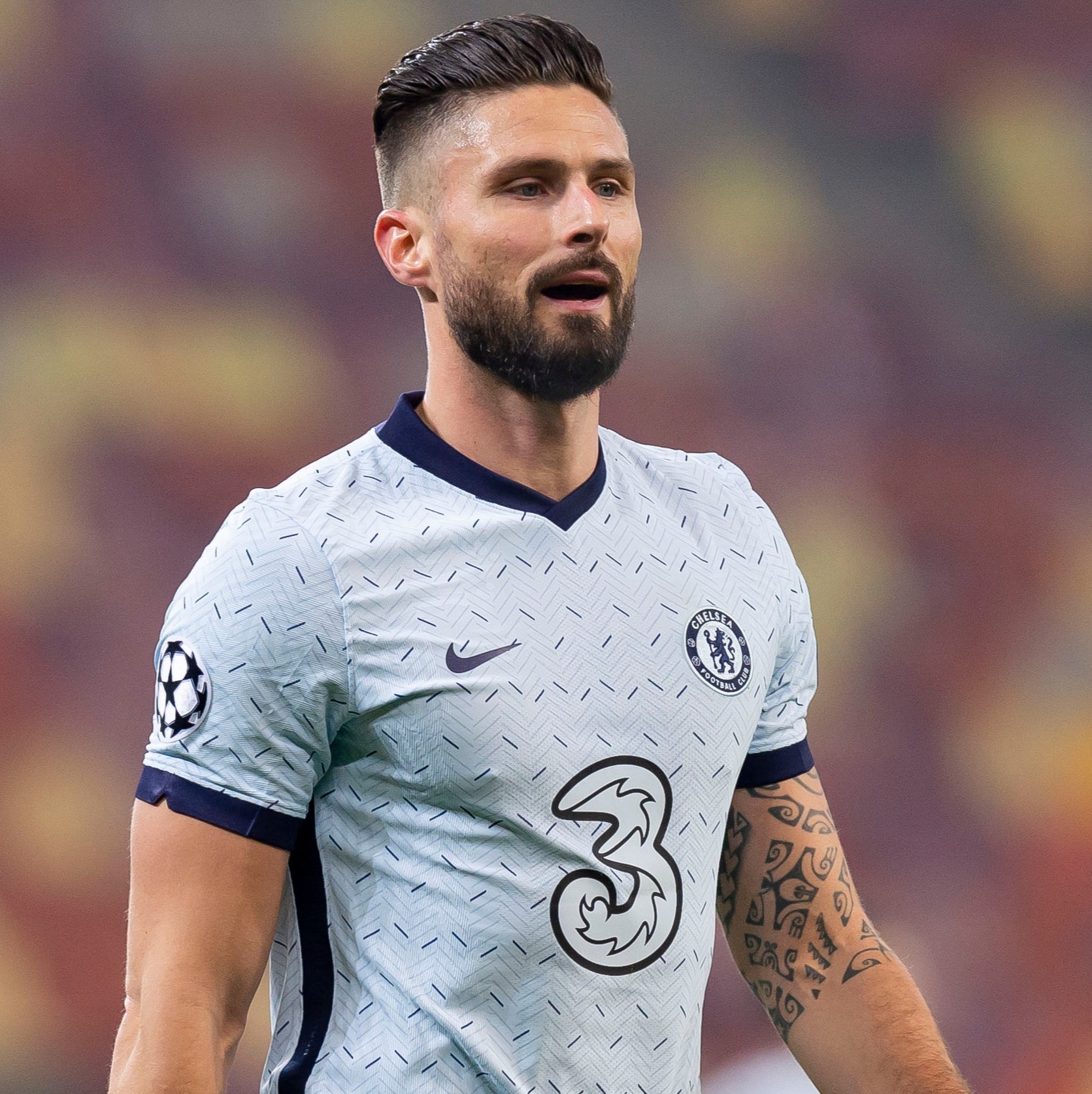 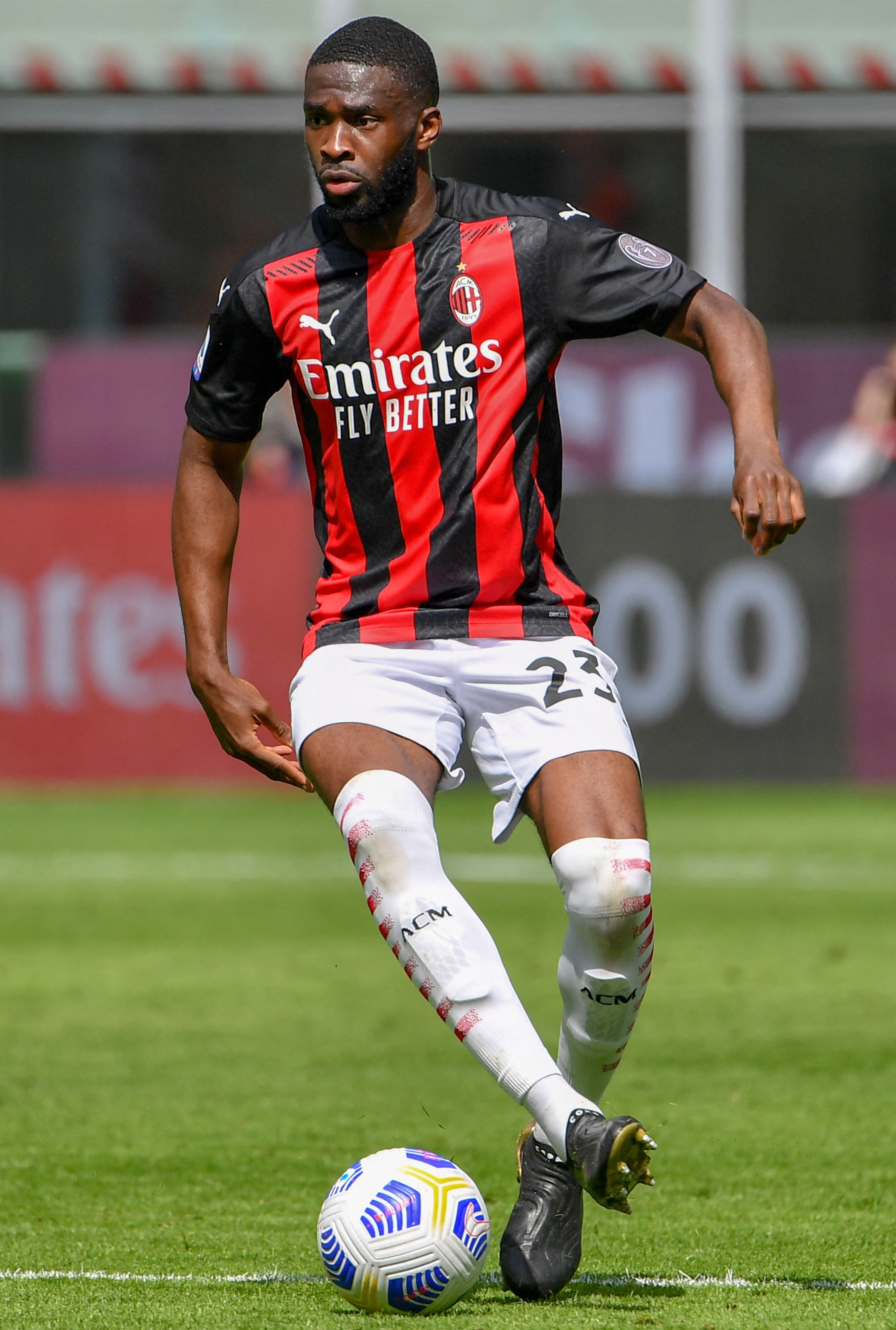 And Tomori, 23, can join Milan for £25million after reviving his career during his six-month stint with Milan.

And he adds they are "confident" of signing Tomori.

The Canadian-born defender believes his solid half-season in Italy has put him back in the England picture.

His progress at Stamford Bridge under Frank Lampard faded at the start of the campaign.

But he was relegated to the fringes of the first-team squad even before Lampard was axed in January and replaced by Tuchel.

The Italians have indicated they will trigger the automatic permanent deal by agreeing to pay Chelsea a fee of £25m.

Milan boss Stefano Piolo has already said: "We want to buy Tomori on a permanent deal from Chelsea.

"Our intention is clear and also Fikayo’s decision [staying at Milan].

"We’ll see what happens at the end of the season."