The British boxing legend first revealed his 911 Turbo in April after announcing he had purchased a holiday home in Dubai. 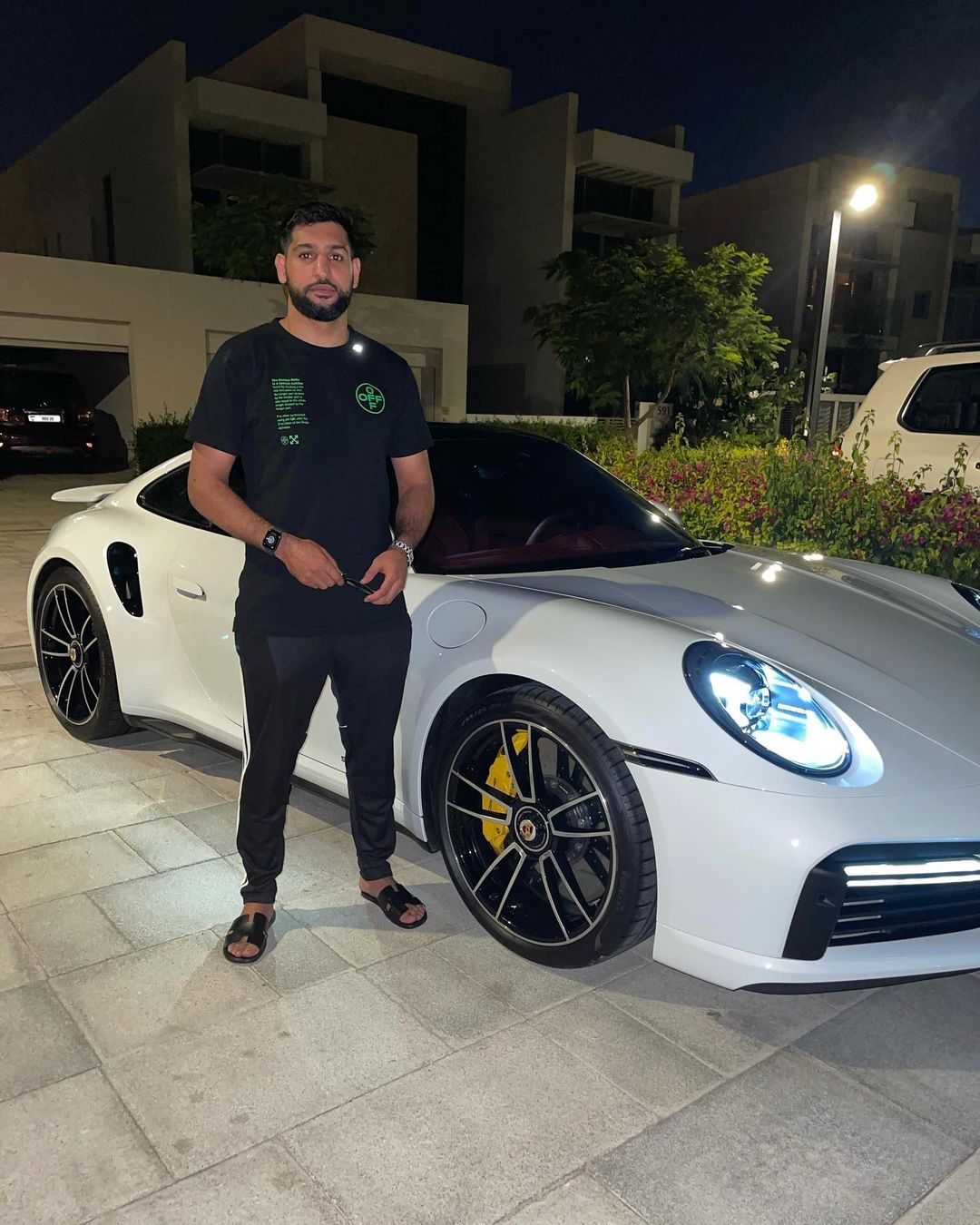 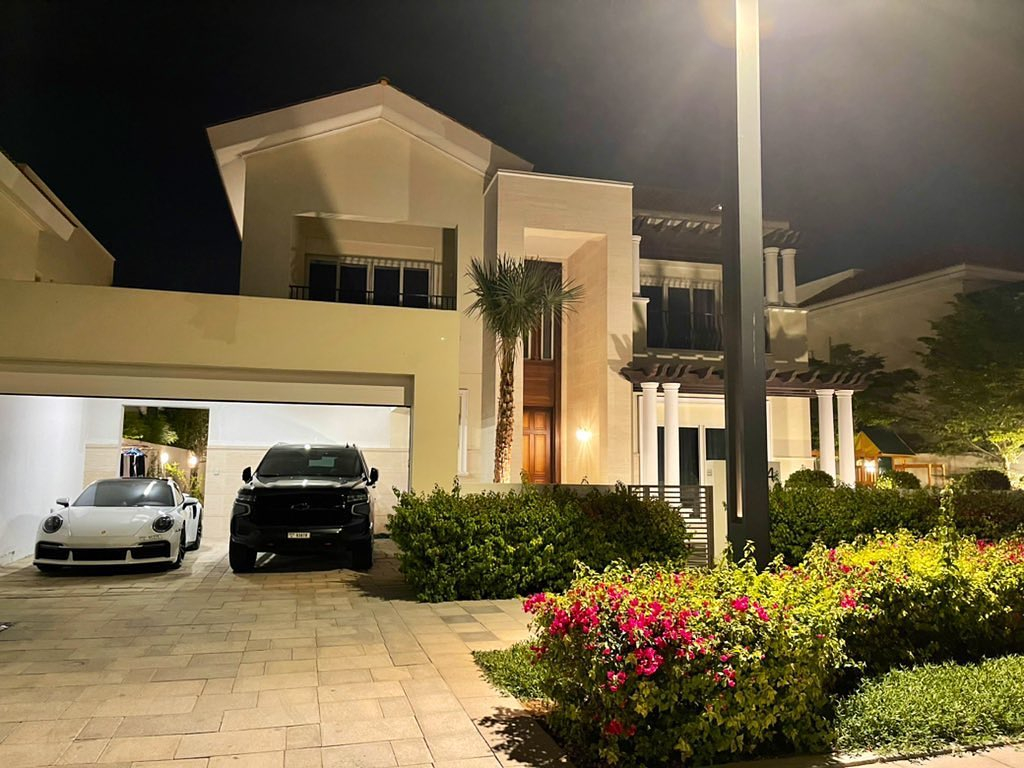 And despite the Middle Eastern city only seeing four inches of rain a year annually, Khan was taking no chances.

On Instagram, he showed off getting the luxury motor wrapped in a coating that repels water.

He said in the video:  “Wow, it just pours right off.”

Khan, who has not boxed since July 2019, has his own special luxury collection of supercars.

Last year, it was reported that he was seeking to add a Rolls-Royce Cullinan to his car collection that has a starting price of £264,000.

Khan was recently the star of his own BBC reality TV show Meet the Khans: Big in Bolton.

It followed the boxer’s home life with wife Faryal Makhdoom and their three children.

It showed an inside look as the couple looked to buy a home in Dubai, partly to do with Khan's role as the president of the WBC Middle East Boxing Council.

The 34-year-old is still in talks with promoter Eddie Hearn for another fight as he enters the final stages of his career.

He is open to a long-awaited grudge match with rival Kell Brook, 34, and has been subject to several callouts from rising star Conor Benn, 24.