Canelo and Golovkin’s first fight was controversially ruled a draw

Canelo Alvarez and Gennady Golovkin have confirmed that they will finally settle their long-standing rivalry in a trilogy bout on 17 September.

Canelo suffered just the second defeat of his professional career when he stepped up to light heavyweight to challenge Dmitry Bivol earlier this month.

The Mexican said he would pursue an immediate rematch in the ring afterwards but has since decided to press ahead with plans to face Golovkin, who returned from a 16-month lay-off when he knocked out Ryota Murata in Japan last month.

Canelo and Golovkin first fought in September 2017 when a pulsating bout was controversially ruled a draw, despite many believing the Kazakh had done enough to win.

They met again a year later with Canelo clinching a disputed majority decision which saw him win three of the four recognised middleweight titles and inflict the first defeat of Golovkin’s career. 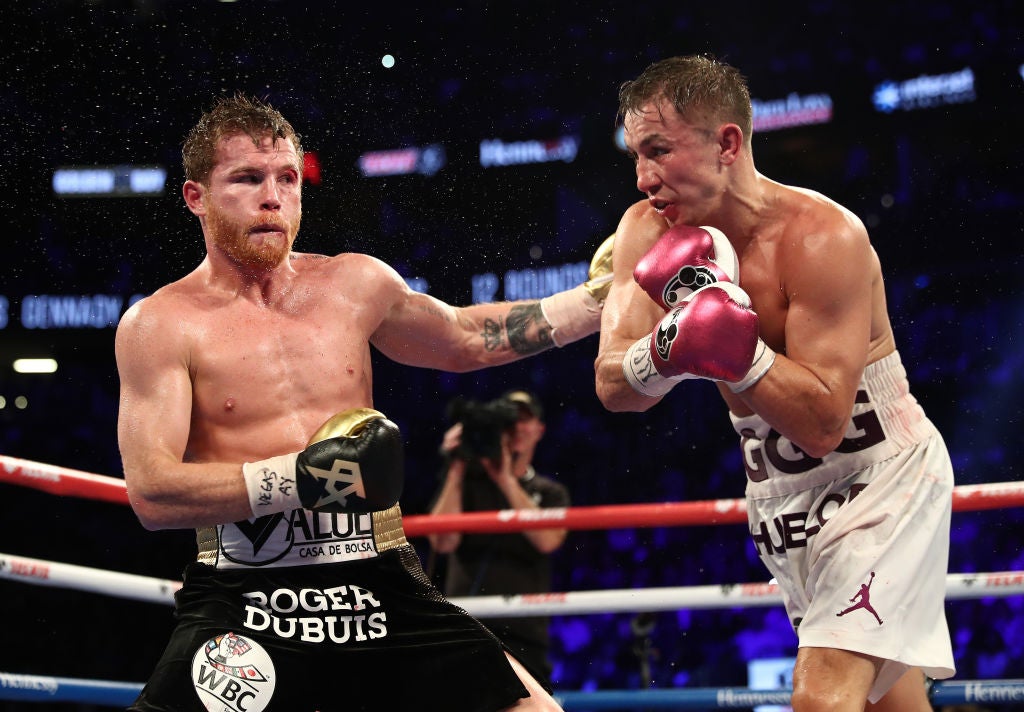 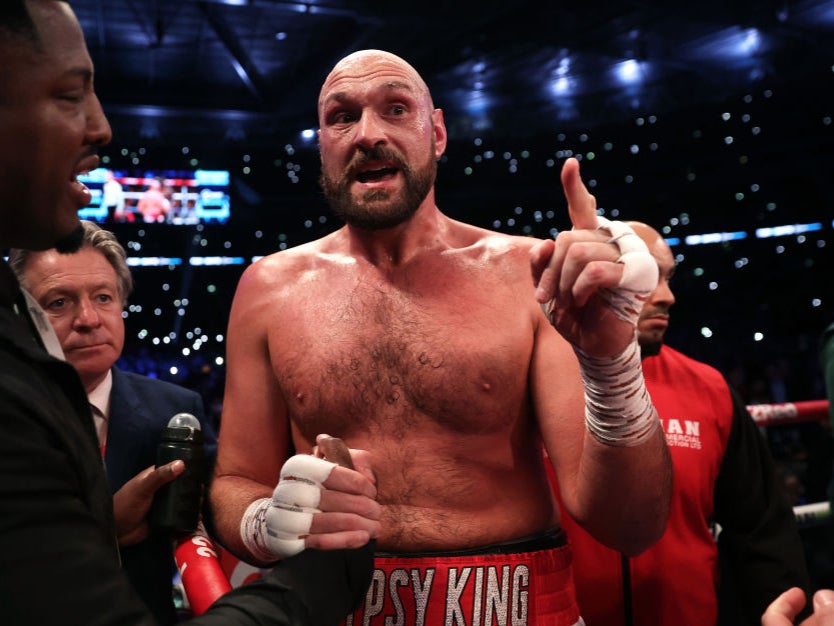 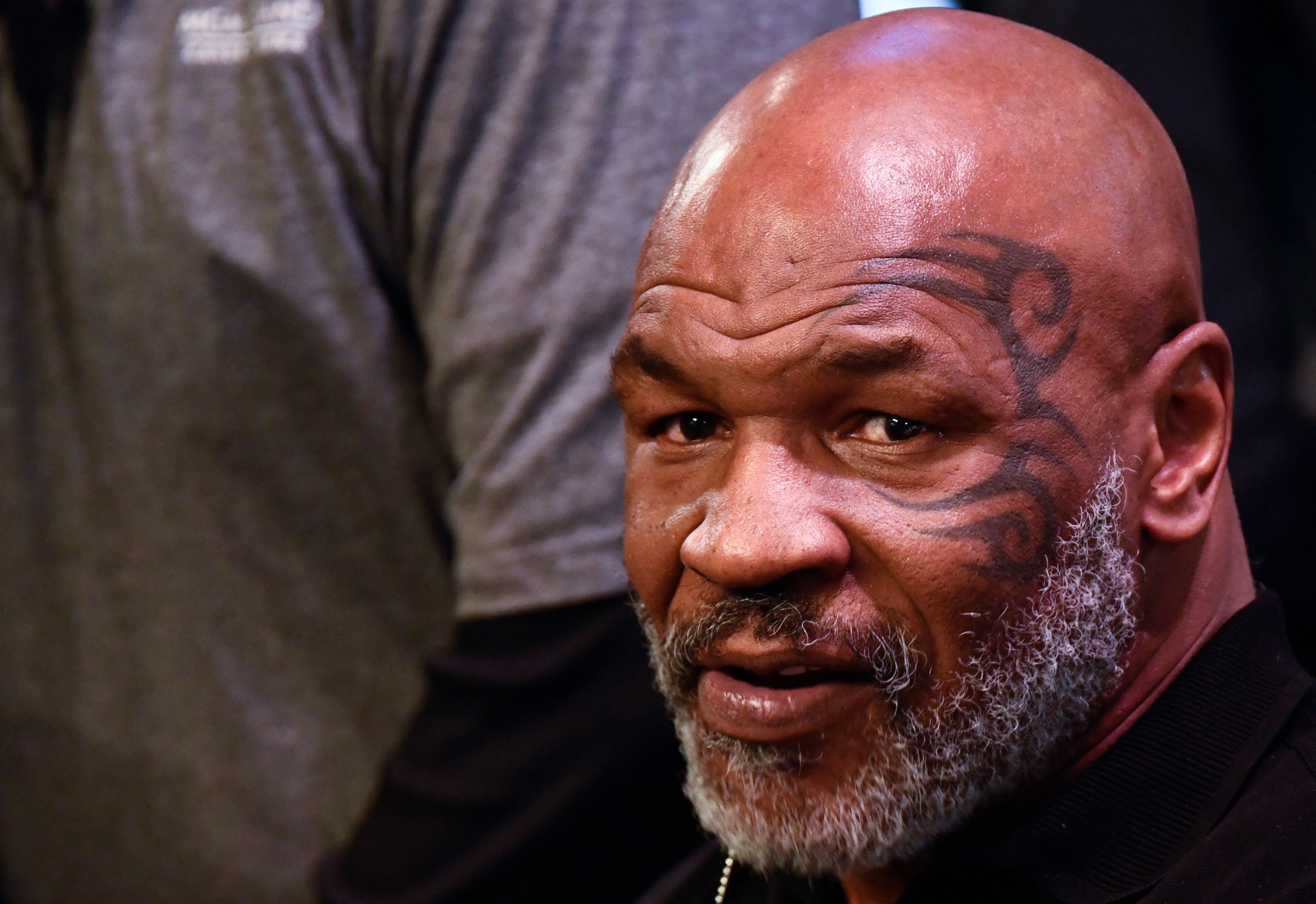 There had been plenty of clamour afterwards for a third fight between the pair but Canelo insisted the chapter had been closed and instead stepped up to the super middleweight division, beginning the campaign that saw him crowned undisputed champion at 168lbs last year.

Golovkin turned 40 in April and will have fought just four times in the last four years when he enters the ring in September, with a location yet to be announced for the bout.

A deal to fight Golovkin had already been agreed ahead of Canelo’s bout with Bivol and the 31-year-old insisted he still plans on rematching the Russian afterwards.

“Unfortunately, we lost, but that doesn’t mean I’m not going to try again,” Canelo said recently. “The important thing here is perseverance and we’re going to do it again.

“I think those are the two biggest fights in boxing, the fight with Golovkin and the rematch with Bivol.”