CHELSEA risk losing one of their brightest defensive stars if they fail to act soon, according to reports.

Talks over a new contract for Andreas Christensen are understood to have stalled, leaving the centre-back free to speak to rivals as early as January. 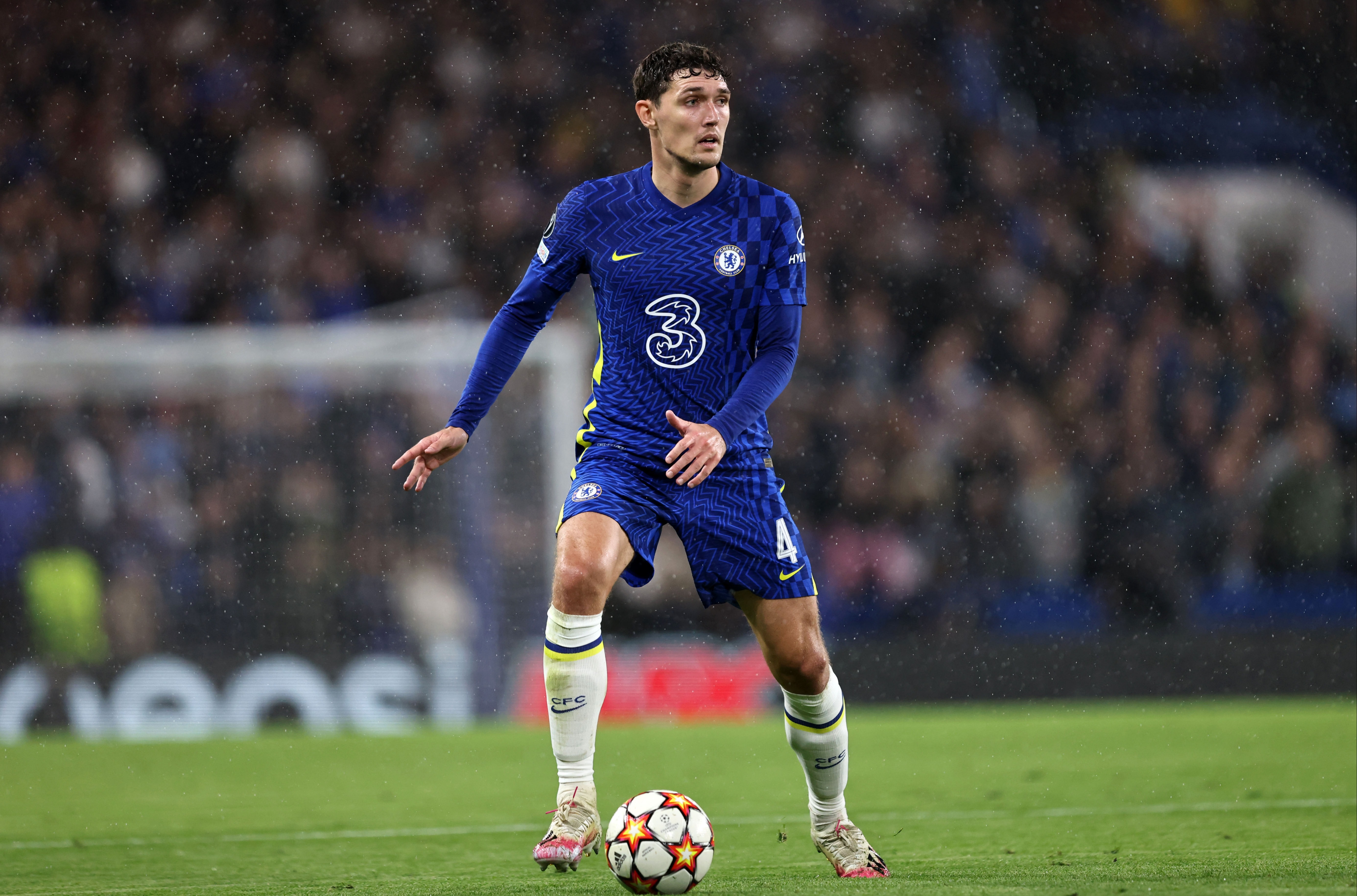 Goal reports there has been no contact between the Premier League leaders and their star defender in two months.

Christensen’s contract expires in June 2022, meaning he could sign a pre-contract agreement with foreign clubs when the transfer window reopens in January.

He has been in stunning form so far this season and boss Thomas Tuchel is desperate to keep the academy graduate.

The Dane is understood to be keen to stay in west London and Chelsea have offered a new four-year deal with an option to extend for a fifth.

But the proposal currently on the table would keep the 25-year-old defender among the lowest earners in the Blues’ squad.

Christensen was recently described by Brentford boss Thomas Frank as ‘one of the best defenders in the world’.

Life with Ronaldo is just like any other family’s, says Georgina Rodriguez

Losing him would therefore come as a massive blow to Tuchel, who also risks losing Antonio Rudiger to similar circumstances.

Christensen’s fellow centre-back is also out of contract next summer.

The likes of Real Madrid and Bayern Munich are circling as Rudiger holds out for more money.

Chelsea have eyed Sevilla's Jules Kounde and Juventus youngster Matthijs de Ligt as replacements but are eager to tie down both Christiansen and Rudiger at Stamford Bridge.