OLEKSANDR USYK is sending 6ft 6in sparring partners home in prepration for his rematch with Anthony Joshua.

The Ukrainian faces AJ for a second time on August 20 in Saudi Arabia, having won the heavyweight belts in September. 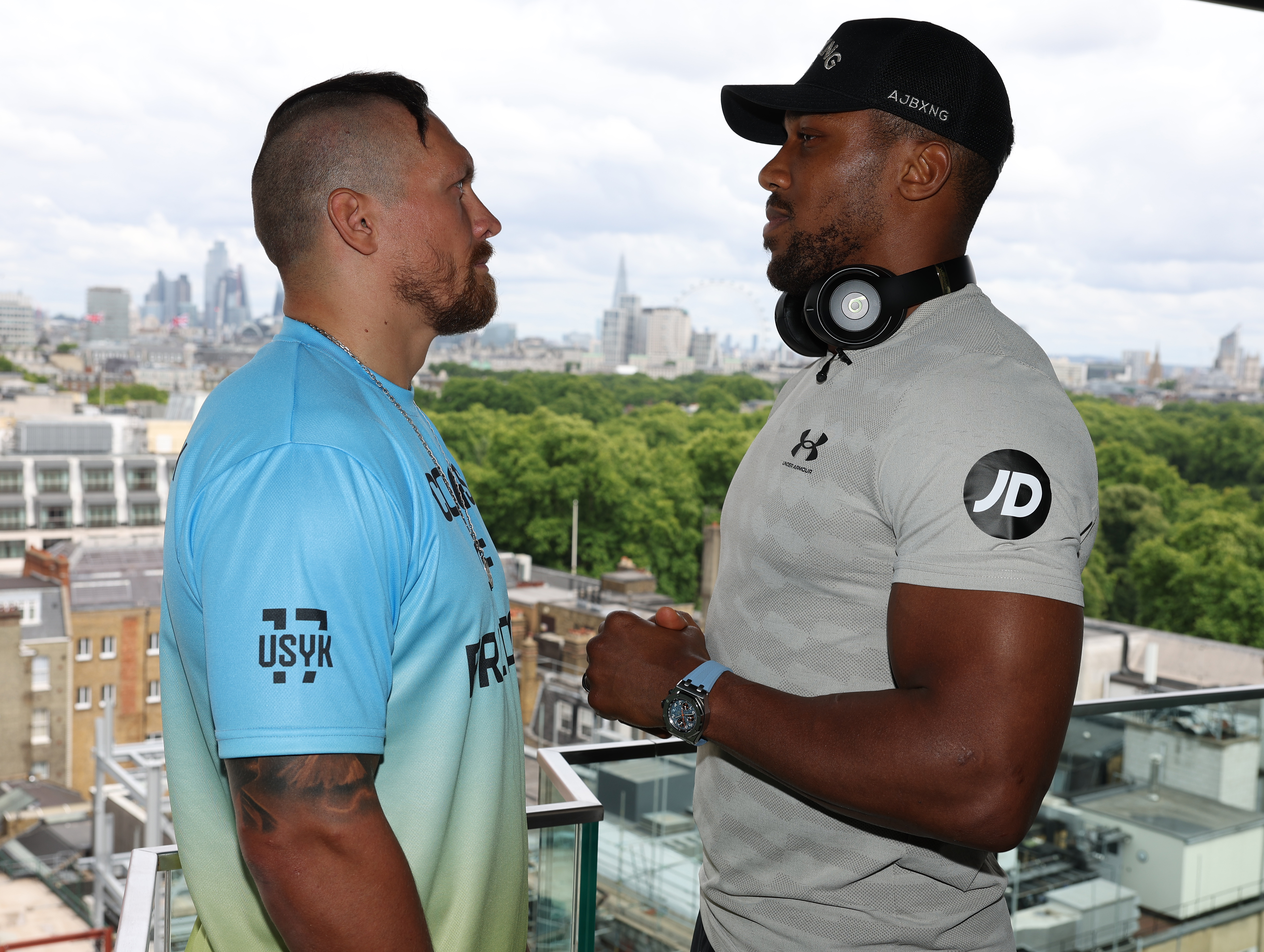 Usyk is currently in Dubai, sparring the likes of Martin Bakole and Nursultan Amanzholov.

And according to Amanzholov's manager Aamir Ali, not everyone is hanging around, not matter how big they are.

Ali told Sky Sports: "He was sending heavyweights, six foot six and whatnot back home.

"Nursultan was the one of the only heavyweights that he kept on throughout the whole camp. 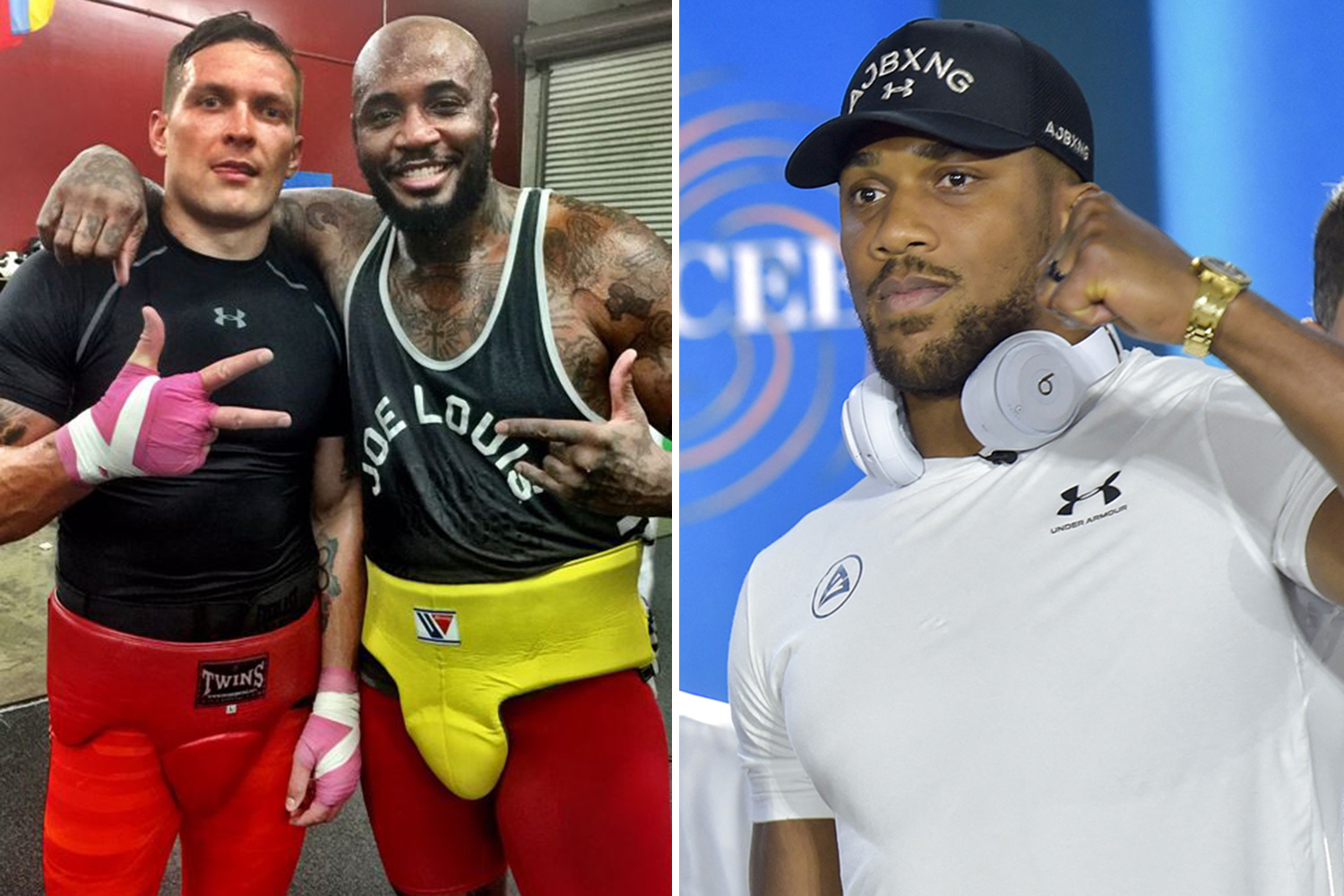 "Because he would actually challenge him and give him a very tough time and from what I understand there were points where Nursultan was being told by Usyk, 'No I need you to come on harder.'

Usyk, 35, looked to take his anger out on Amanzholov after an exhausting press launch with Joshua, 32.

Ali revealed: "He said as soon as [Usyk] came back from Jeddah, from the press conference, the day he arrived back, he phoned up Nursultan who was sitting in his hotel and said to him, 'I want you sparring today.' 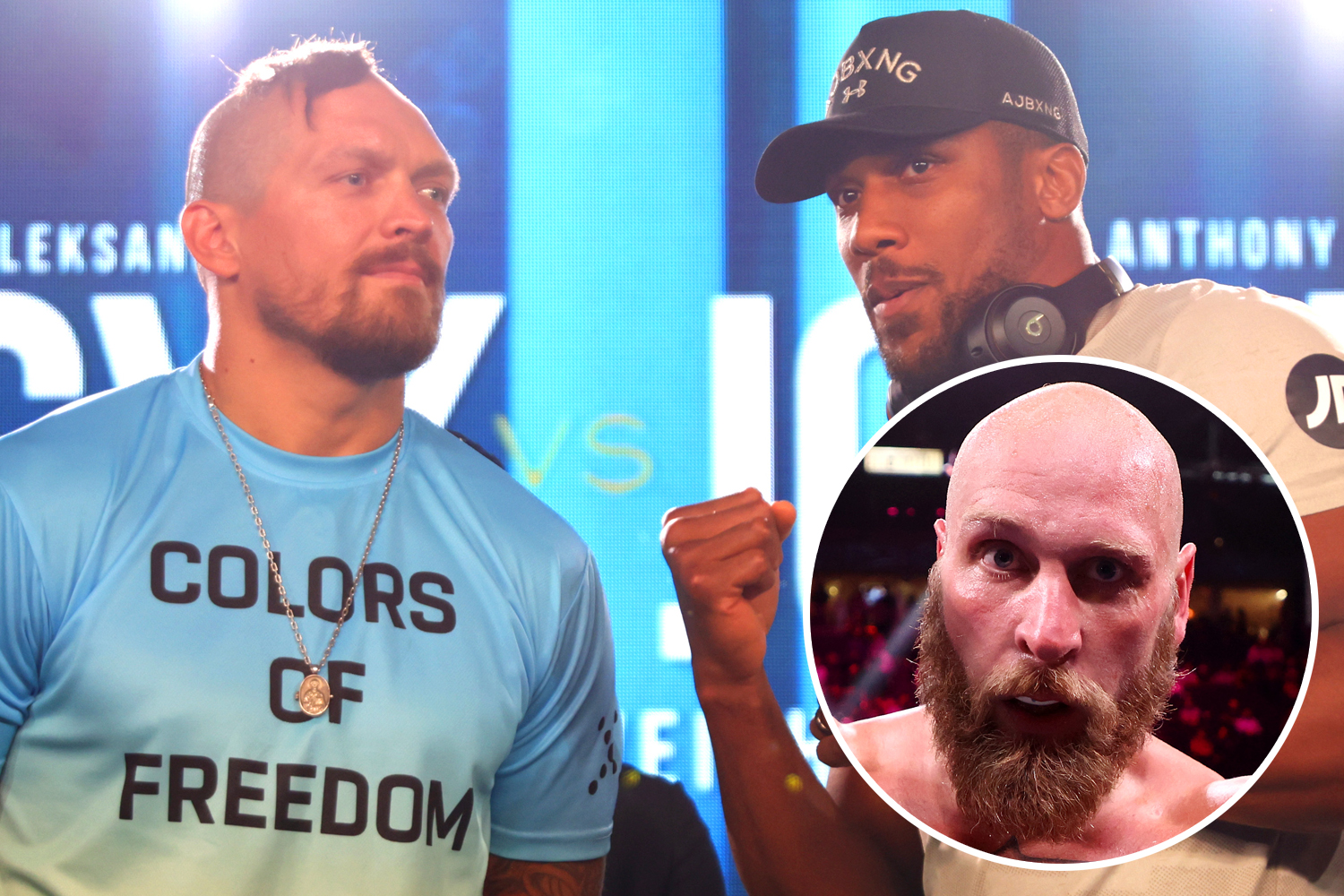 HEL OF A CLAIM 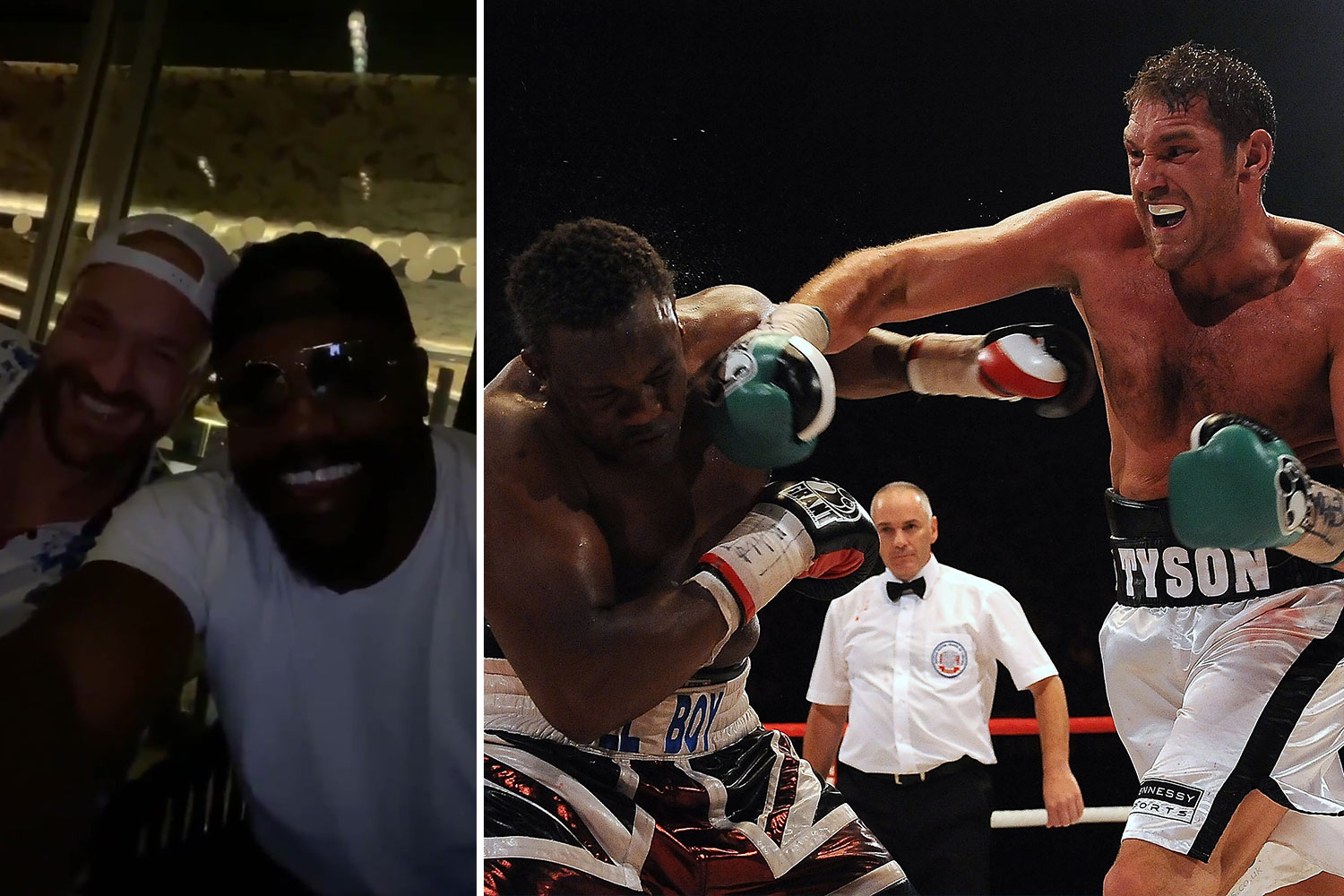 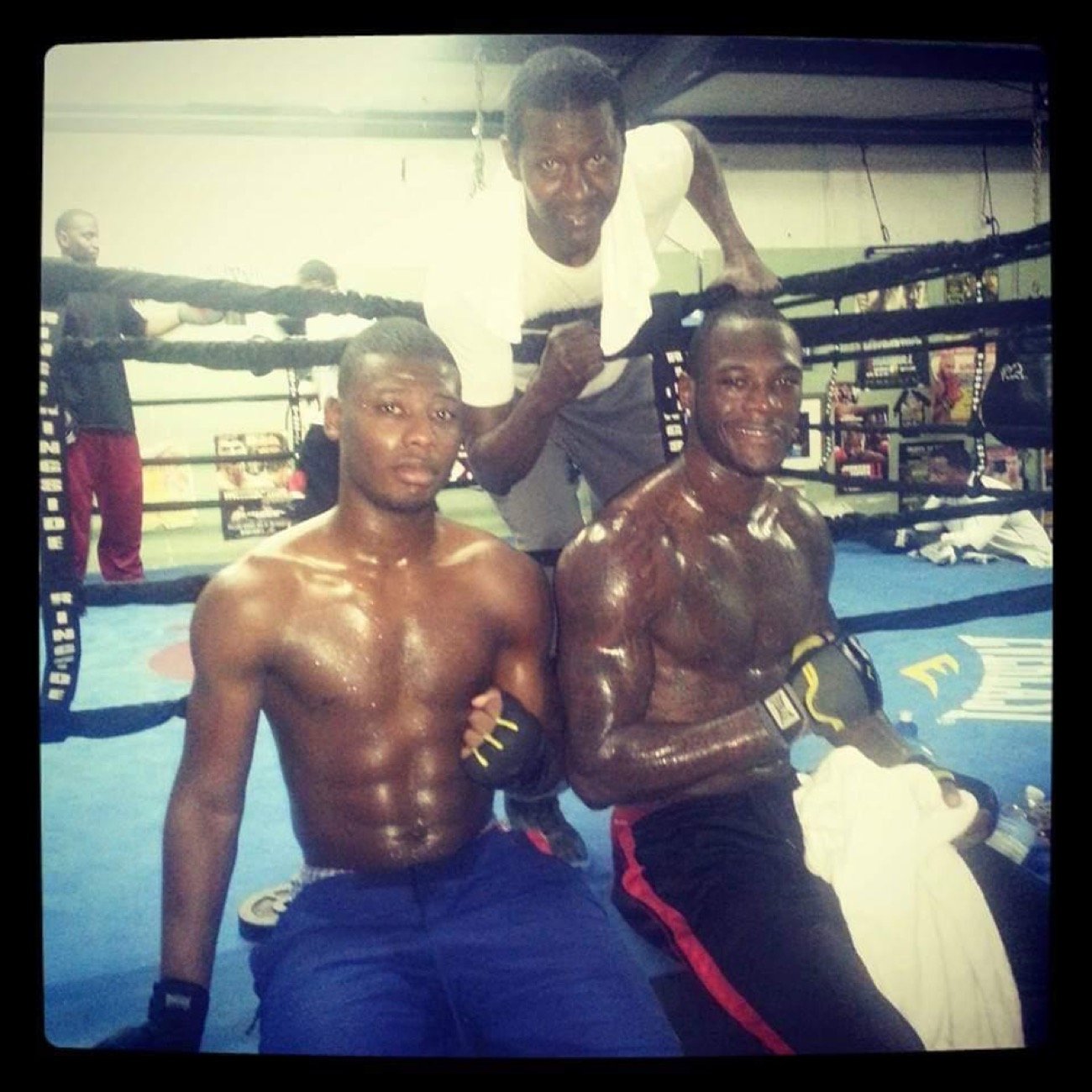 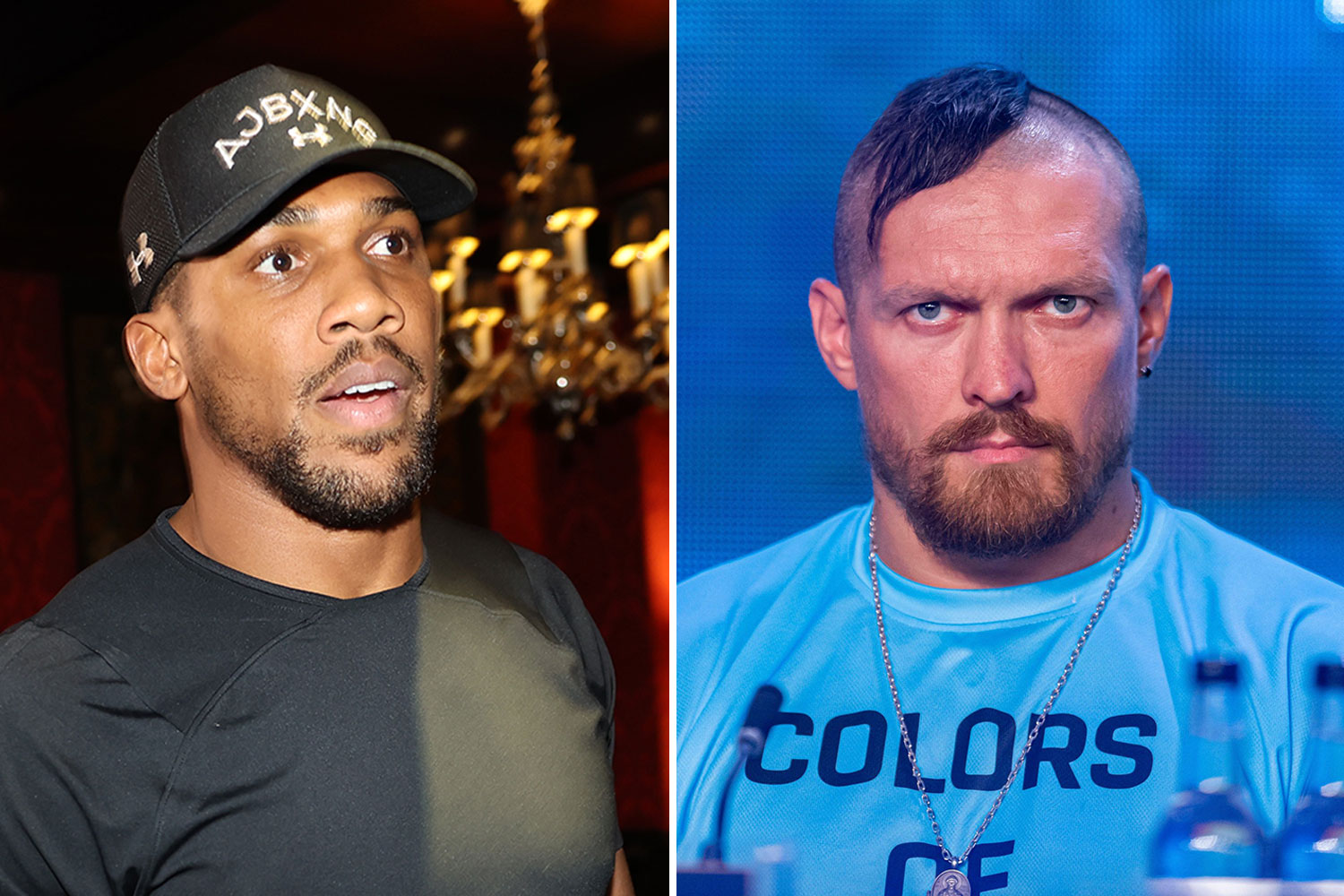 "Literally got off the plane and started sparring straightaway and [Amanzholov] said he was in a foul mood.

"He was in a really angry mood, wanted to go to war."

Joshua needs a win to reclaim the WBA, IBF and WBO unified titles, which would resurrect an undisputed decider with Tyson Fury, 33.

But having heard feedback from Usyk's camp, Ali warned: "Anthony Joshua's in trouble." 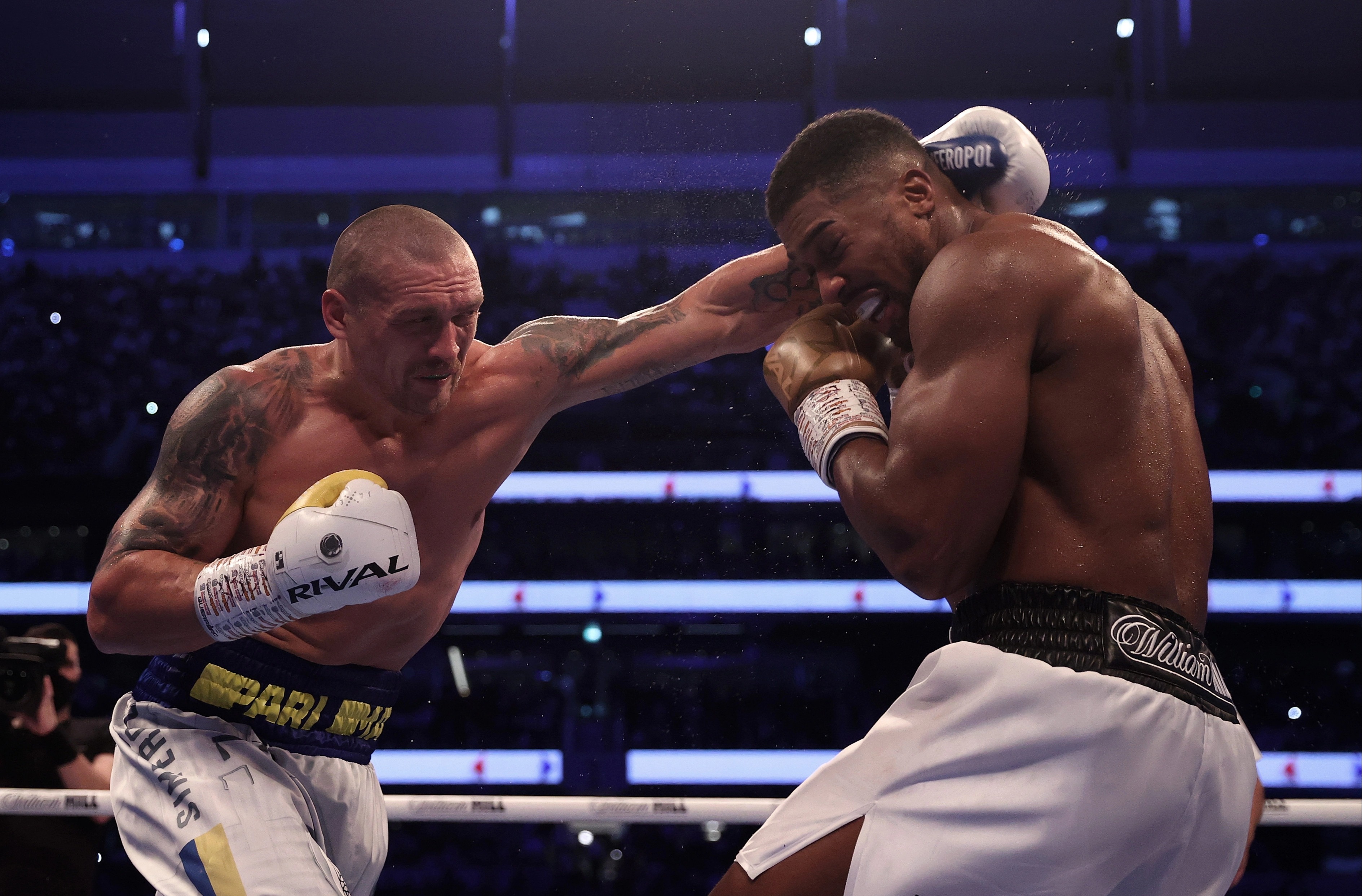