PARIS SAINT-GERMAIN star Julian Draxler is set to sign a three-year contract extension at the club, according to reports.

The attacking midfielder has been linked with a move to Premier League sides Arsenal and Leeds but now seems set to stay in France. 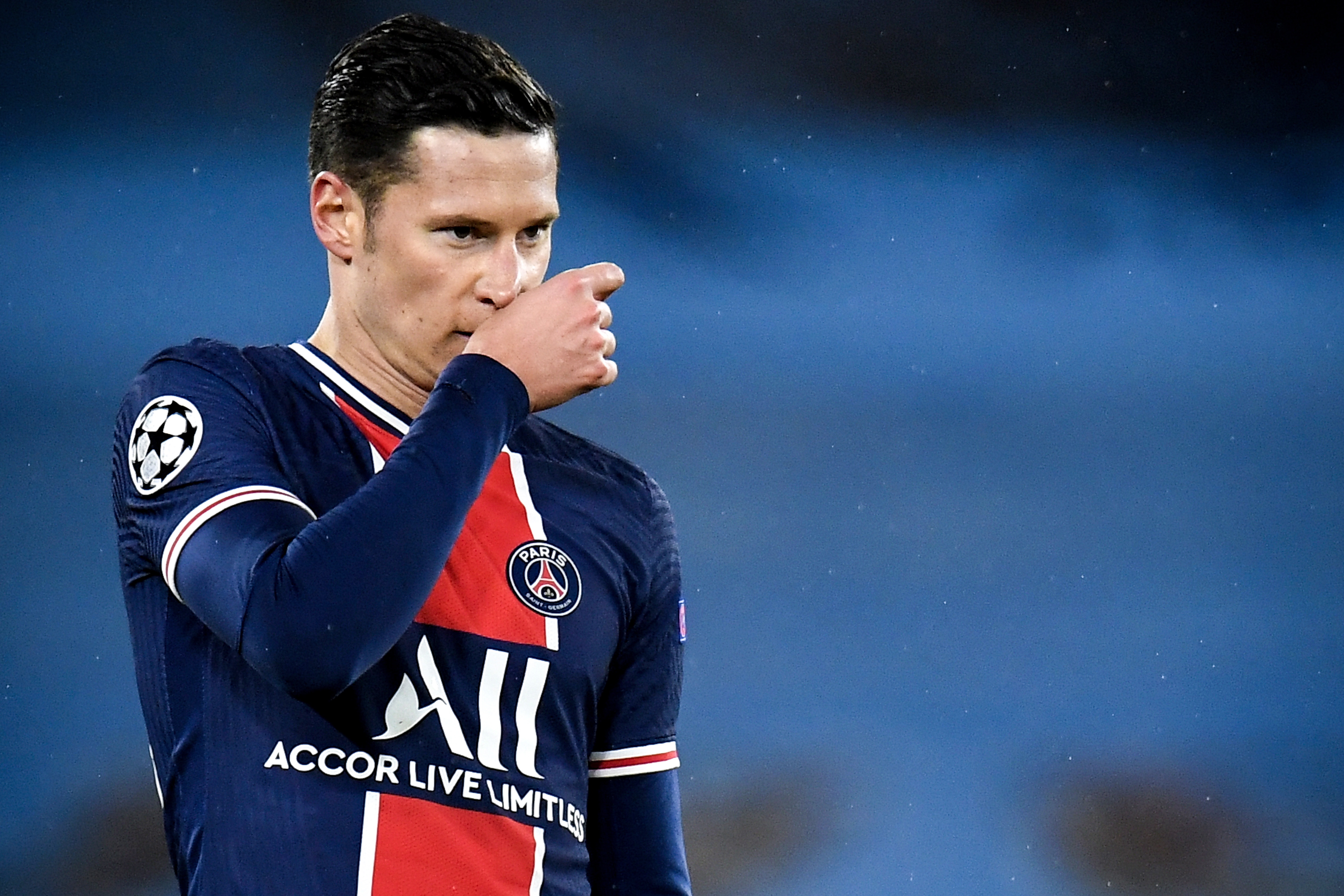 According to French website Paris United, Draxler has put pen to paper on a new deal and this will be announced within the next few days.

The 27-year-old's existing contract expires at the end of the season.

Draxler's future has been a talking point due to his current situation, with the bookies offering good odds on a move to the Emirates.

Rumours connecting the Germany international with the Gunners have dominated his career.

He's also been linked with a move to Elland Road, although it is unlikely Leeds could afford his reported £120,000-a-week salary.

Draxler has struggled to nail a place down at PSG since moving from Wolfsburg in January 2017. 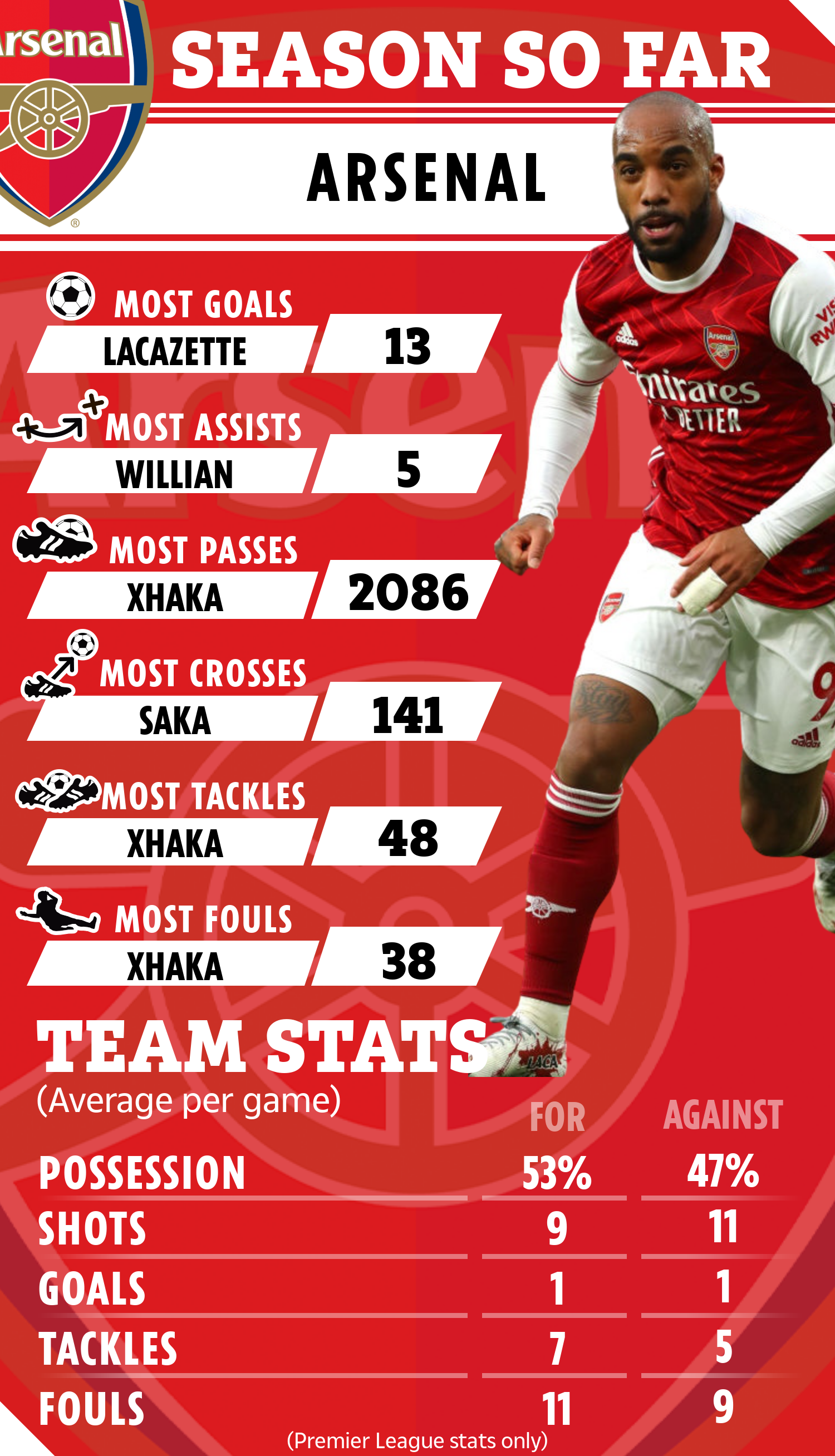 The ex-Schalke star has made 23 Ligue 1 appearances this season, scoring four goals.

But it seems he's still part of Mauricio Pochettino's plans at PSG.

There is also a good chance Draxler will be named in Germany's 26-man squad for the Euros this summer.