The Mexican striker, 29, picked up a horror injury at Arsenal in late November during a sickening clash of heads with David Luiz. 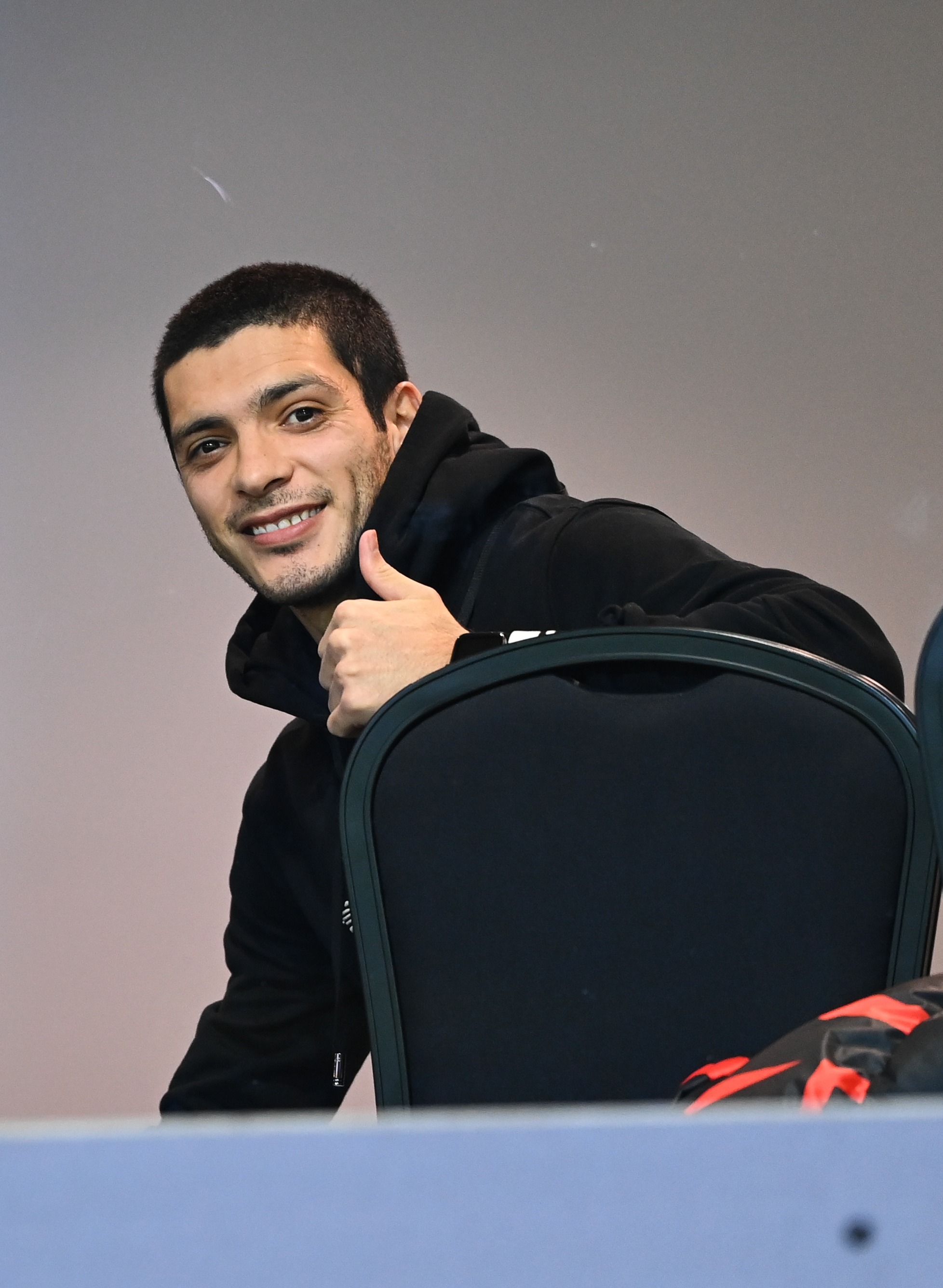 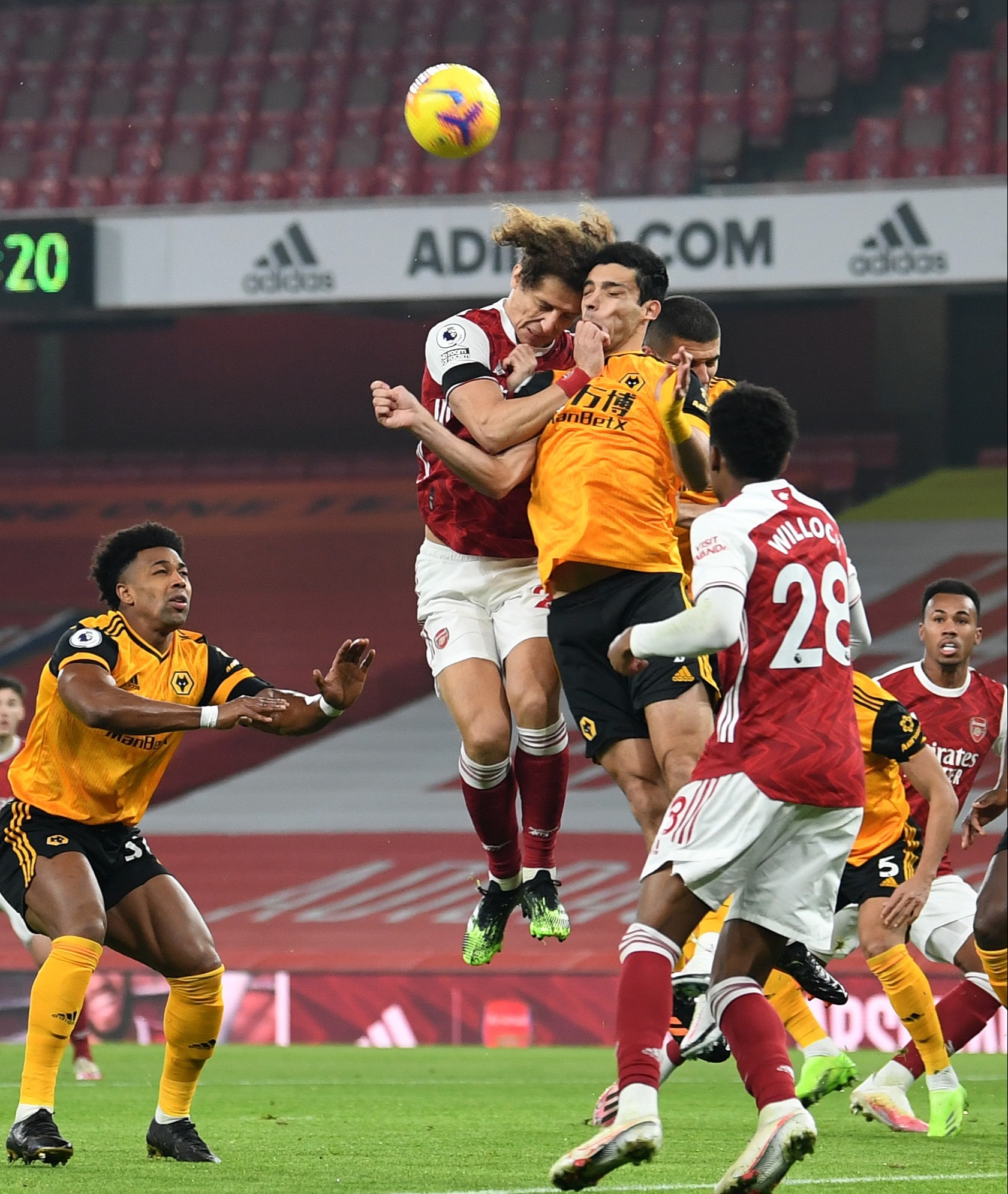 Jimenez underwent emergency surgery and five weeks later Wolves confirmed he has taken the first steps on his road to recovery.

But Wolves have stressed that it would be a while before the former Benfica frontman actually returns to the pitch.

A statement read: "Raul is five weeks since his surgery following a fractured skull and is doing some early fitness work, but still has a way to go, however things are going well."

Jimenez was spotted in the stands watching Wolves' 1-1 draw against Tottenham on December 27.

And he made an emotional return to the club's training ground for the first time since the incident at the Emirates earlier that month.

That came after his dad insisted the striker's horror injury 'won’t have any consequences' on his playing career.

Yet Wolves have since been forced to look for cover upfront in Jimenez's absence and have set their sights on Diego Costa.

The Spain striker is a free agent after Atletico Madrid terminated his contract with immediate effect – six months ahead of schedule.

SunSport exclusively revealed the Midlands club are planning a shock move for the 32-year-old this month.

Elsewhere, Wolves are also said to be interested in Real Madrid flop Luka Jovic but face competition from AC Milan.