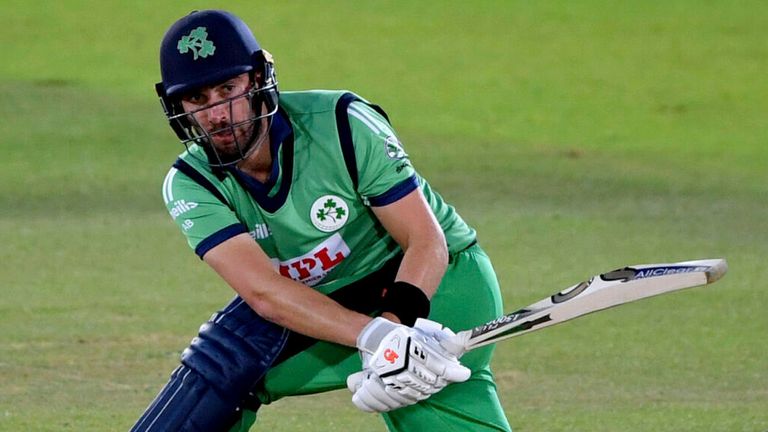 Captain Andrew Balbirnie is excited about Ireland’s prospects as his side prepares to play seven ODIs in less than three weeks.

Ireland have not taken the field since a stunning victory over Eoin Morgan’s world champions in Southampton in August but are currently in Abu Dhabi, where they are preparing for four ODIs against the United Arab Emirates followed by three more versus Afghanistan.

“Seven one-dayers in this space of time doesn’t happen very often so we’re fortunate to get this opportunity,” said Balbirnie. “Looking ahead there’s a lot to be excited about for Irish cricket, not just as a player but also as a fan.

“Everything being well we’ll have a home summer with some big international teams coming over and we look forward to that. At the moment you’ve got to take each game and each day as it comes and be fortunate that we get to do what we get to do for a living. 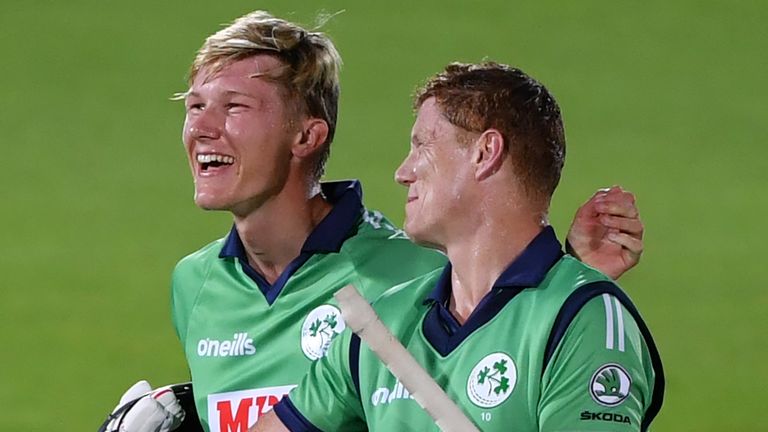 “At the start of last year the schedule looked pretty good, lots of cricket and a World Cup thrown in there. Obviously that goes out the window when the global pandemic comes across.

“But we have been in the gym and in the nets, working hard and making sure when the calls did come we were ready to go.”

Balbirnie will be missing a handful of his most experienced team-mates on this trip, with predecessor William Porterfield, Gary Wilson and Boyd Rankin all absent from the squad.

Instead the likes of Curtis Campher, Harry Tector, Lorcan Tucker and the uncapped Neil Rock will have the chance to take a step up, not least when World Cup qualifying points are on the line against Afghanistan.

“The message is just to back themselves,” said Balbirnie.

“There are guys who aren’t with us who have done so much for the game and who have given us the opportunity to play international cricket as much as we do. So there’s an opportunity to stake a claim. 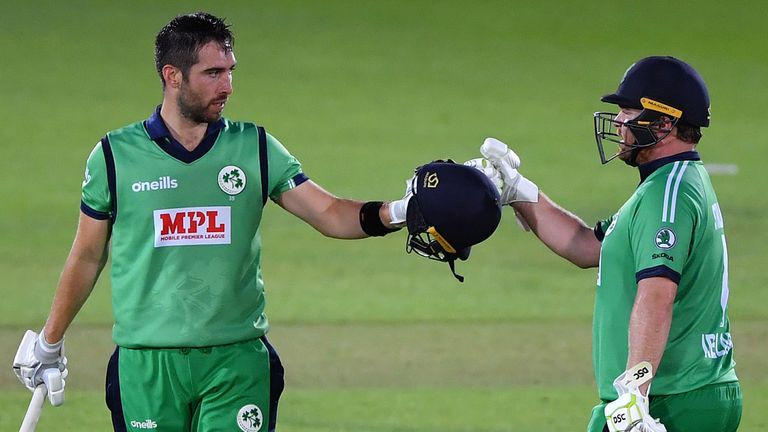 “They are young guys, they are great in the nets, they train really hard and have all the ideas and shots.

“What we want to see is them going out to express themselves and doing it on the park. It’s a lot easier said than done, especially here where conditions aren’t what they’re used to back home, but it’s exciting.

“I’m really looking forward to the year ahead and seeing how all those guys can adapt to the situations we’ll be in.”

Cricket Ireland approved a request from Afghanistan to move the start of the series back three days from January 18 to January 21, a window sufficient to allow for delayed arrivals by the Big Bash League contingent and a sufficient quarantine period.